UPDATE: Al added his own version of National Geographic, below: 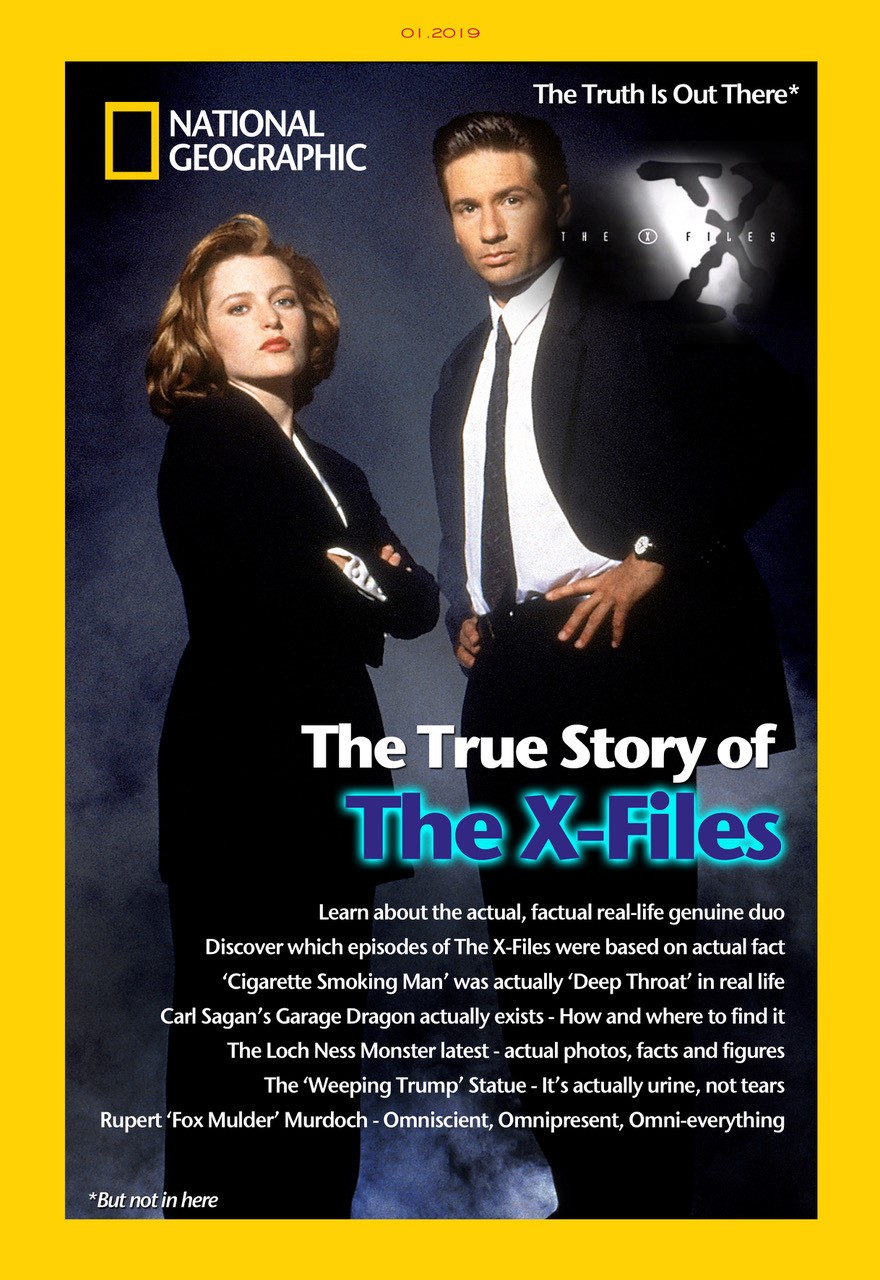 In the past few years I’ve posted sporadically about how National Geographic magazine, which is now owned largely by The Walt Disney Company [since March] has been writing about religion, spirituality, and other numinous topics, and, disturbingly, in a way that seems to make things like the existence of Jesus and God credible (see, for example, here, here, here, here, here, here, and here). This is, I suppose, a way to attract subscribers, but it sure has eroded the reputation of the magazine, which used to be in almost every American home.

Now reader Al Lee has called my attention to a new issue of the magazine, although neither he nor I have read it (it’s not online). Have a look at the cover and see if you don’t think the contents will be dire (I’m going to find out what’s in there). Al added this note:

It’s been a while since I complained about National Geographic, I know. I’ve failed, I get that!  But I do have an actual life outside of whinging about NG’s ostensible new ‘direction’ of articles on Jesus and Mary and various of its mystical meanderings.
See pasted photo below…
Again, if it is at it appears to be, it’s very sad, but now not unexpected.
Of course, I could be wrong, and the publication is actually looking at this through a very skeptical and critical eye. It *could* be… But considering its recent history, then I am doubtful. Then again, I will not buy one to find out. So they have lost one purchase!

Now doesn’t this look like the “X-Files” motto: “The truth is out there”? And if you are a subscriber, and have looked at this, by all means tell us what’s inside. Stay tuned. 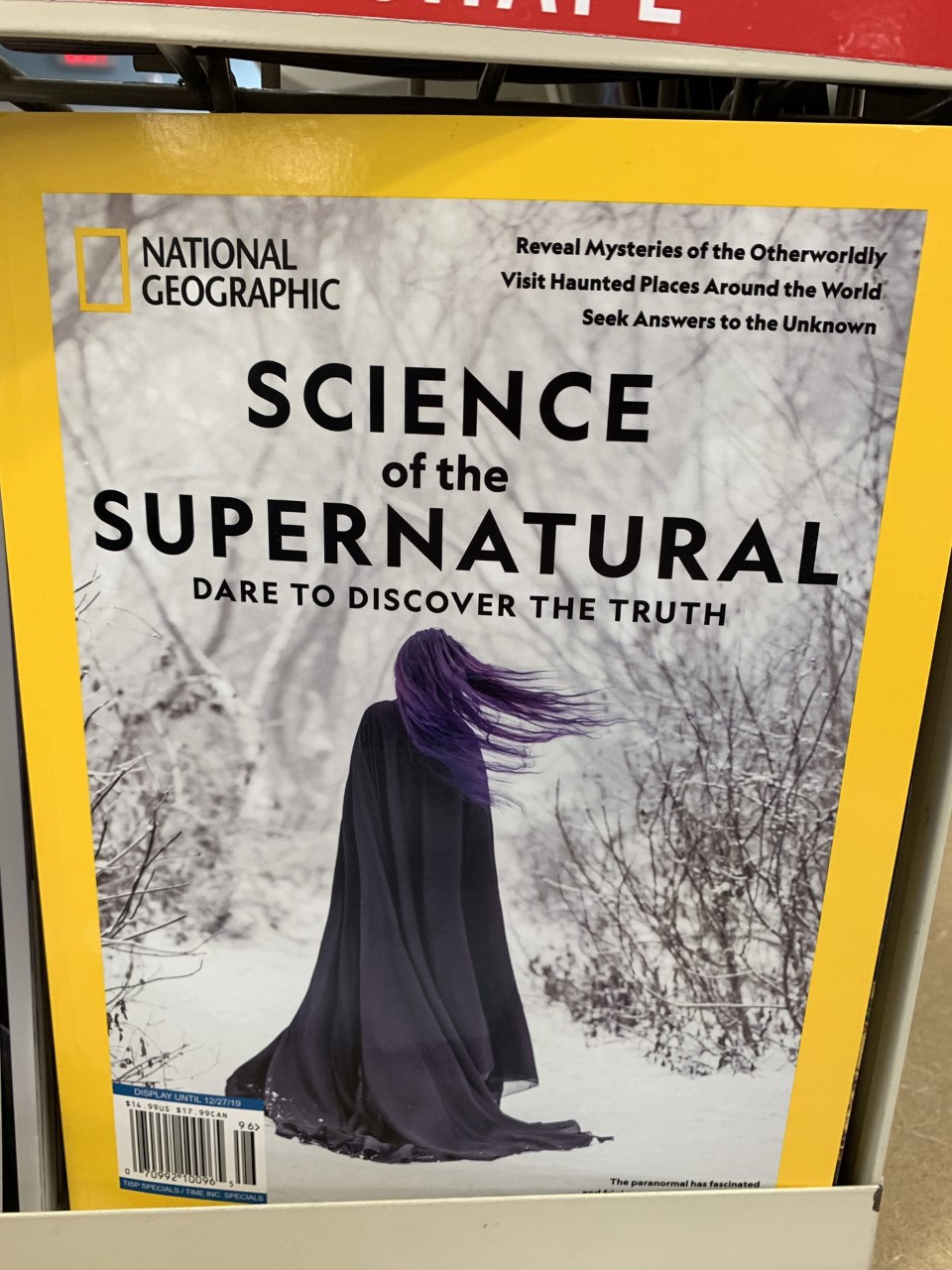 37 thoughts on “National Geographic appears to go all numinous again”