Good morning on Thursday, Sept. 26, 2019: National Pancake Day. It’s also National Better Breakfast Day (I had a latte and two pieces of cinnamon toast, which I guess is a Worse Breakfast), Shamu the Whale Day, and National Dumpling Day. It’s a good day to eat!  Finally, it’s both National Good Neighbor Day and Lumberjack Day, described by Checkiday as:

Lumberjack Day celebrates the archetypal woodsman, the lumberjack. The day was created in 2005 by Marianne Ways and Colleen AF Venable as an excuse to eat pancakes and waffles with friends, and because International Talk Like a Pirate Day comes a week before it, and they wanted to celebrate a different character.

And give that today’s Lumberjack Day, the laws of physics dictated that I put up this famous skit:

Posting will be light today as I have things to do. As always (and like Maru), I try my best.

Stuff that happened on September 26 includes:

Here’s the paper: “On the electrodynamics of moving bodies”. The Nobel Prize, however, was given not for relativity but for his paper on the photoelectric effect (the other two papers of the four were on Brownian motion and the equivalence of mass and energy.) Quite a good year for Einstein! 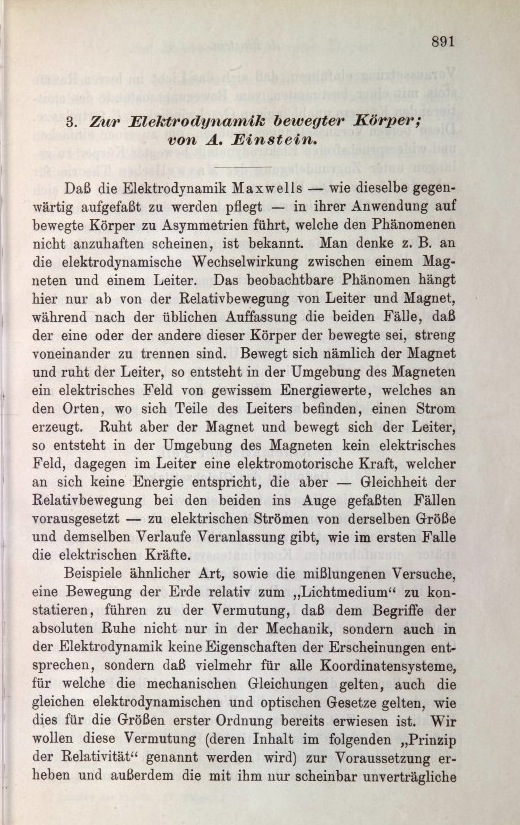 The album (not one of my favorites( those would be Revolver and Sergeant Pepper) features Ringo’s only drum solo in the entire history of the Beatles—on “The End”. There’s no good live recording of it, but here’s a 7-year-old, Harry Strunk, playing it:

I’m really not familiar with Chunky Pandey, but I like the name (his real name is Suyash Pandey). He doesn’t seem to be chunky at all.

Those who joined the Choir Invisible on September 26 include:

Meanwhile in Dobrzyn, Hili was out late and so had to spend the night in her “nest” that the staff has made on the veranda:

A: Didn’t you get cold?
Hili: No, although the nights are already chill. 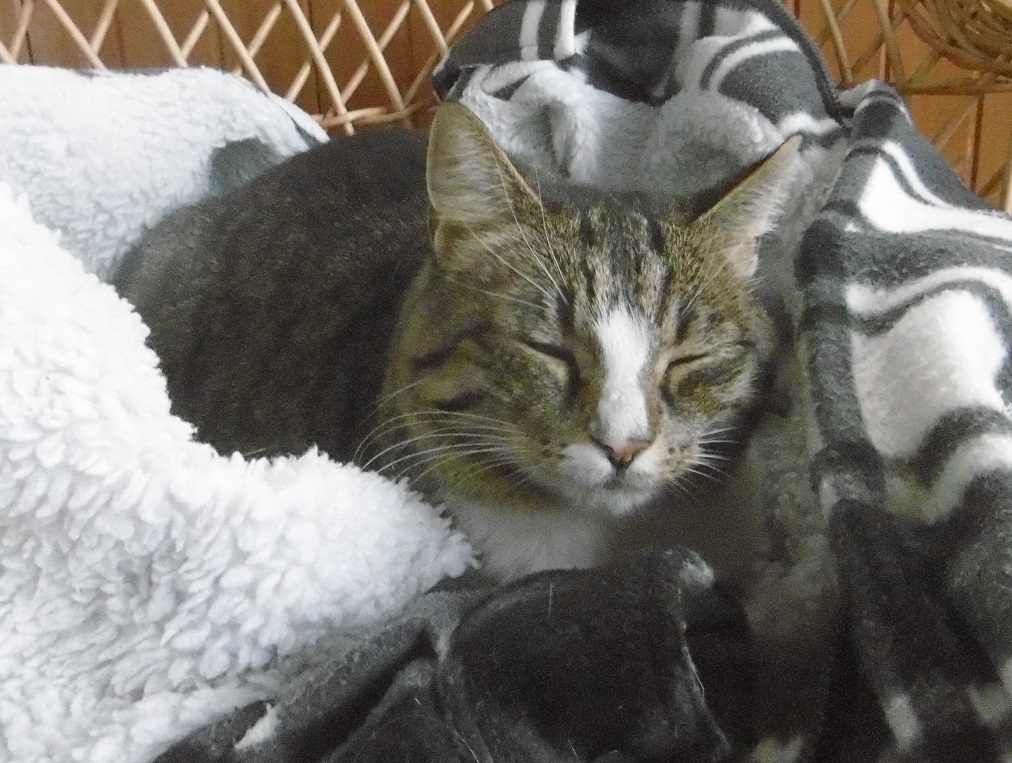 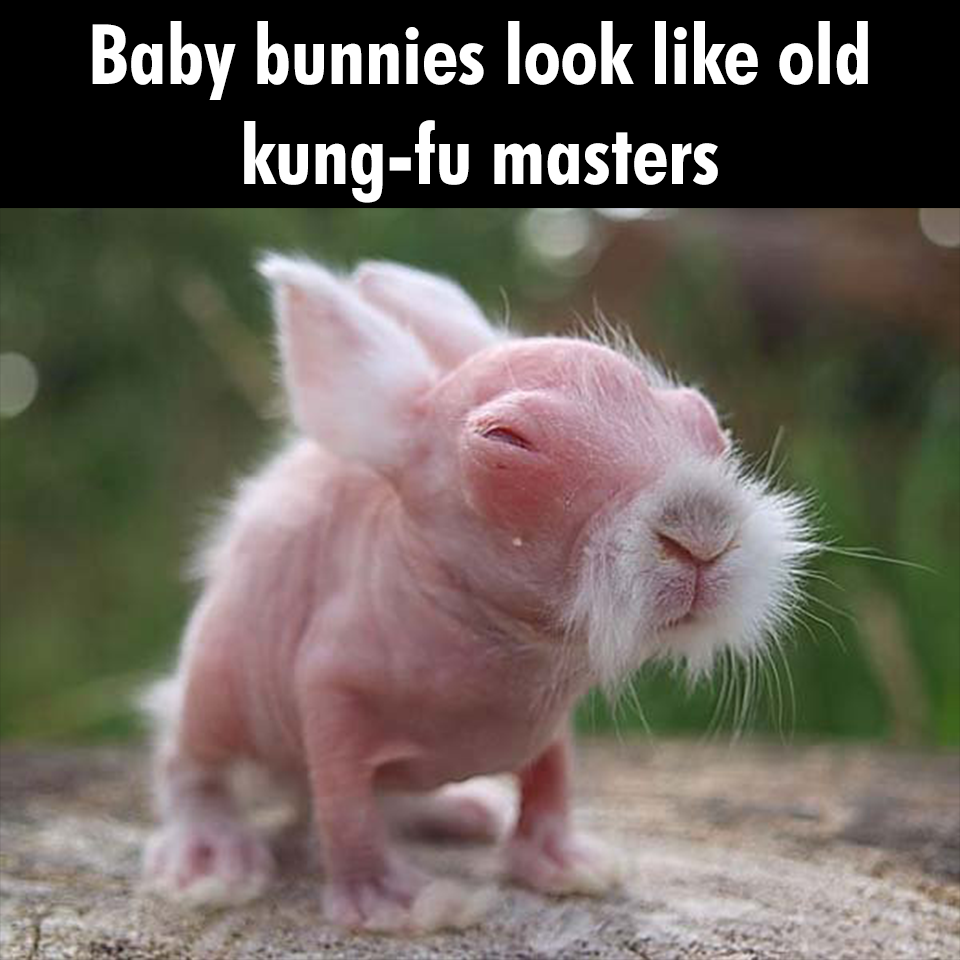 Also from Amazing Things. Is this a caracal? 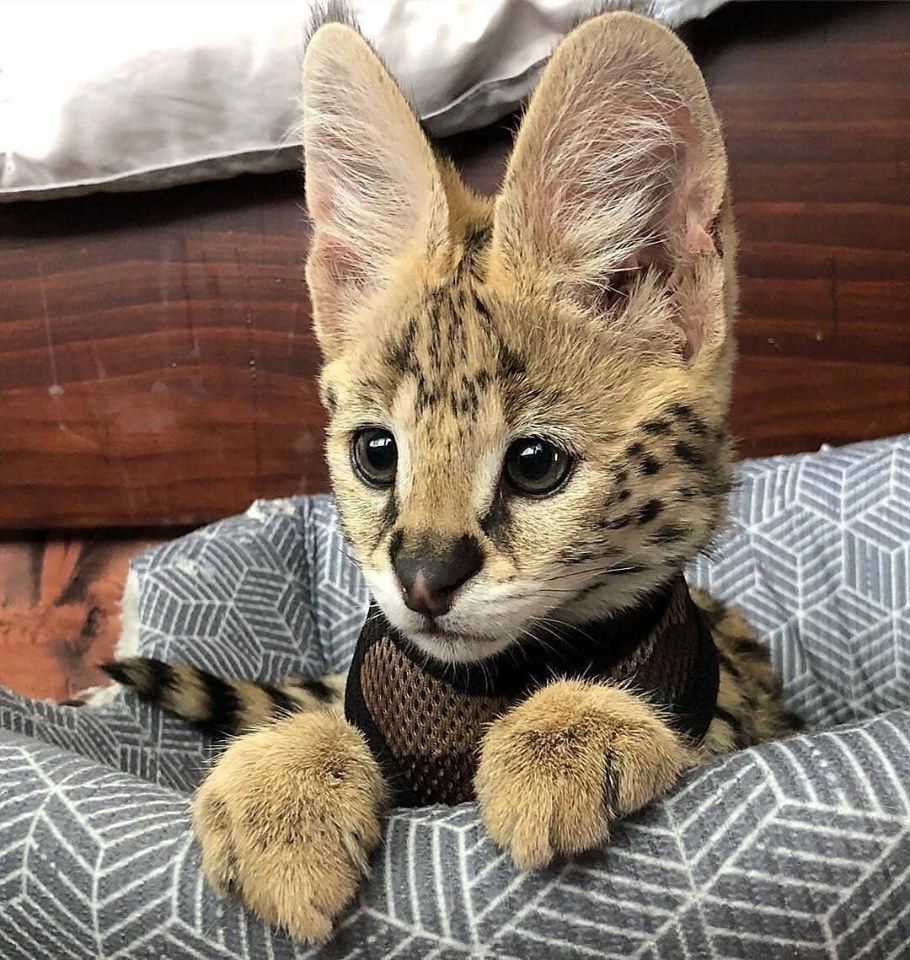 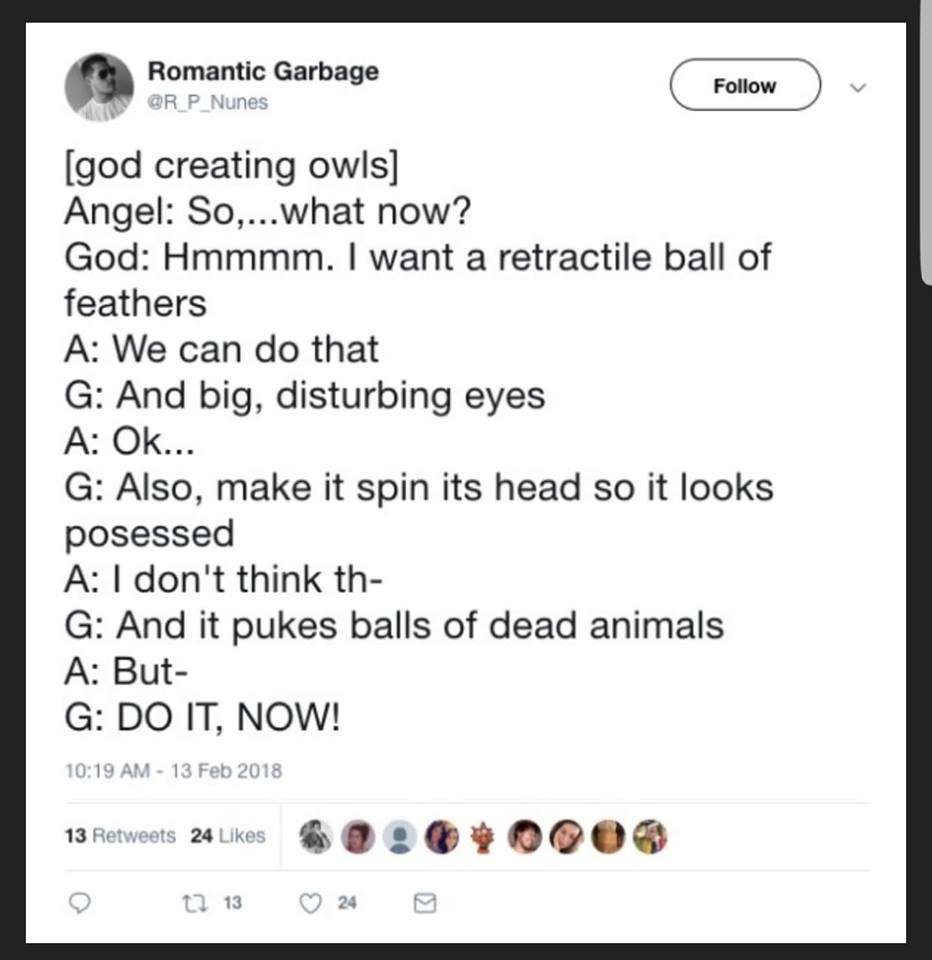 Sadly, #HIGNFY isn’t on the air during the selection of a new Prime Minister. Fortunately, the dropping of court proceedings against Boris Johnson for misuse of public office means we can now show the uncensored footage from the show in which the case was discussed. pic.twitter.com/83l2LZ7ffg

From reader Barry, who asks, “Odd that the cat is not scrambling to get out. Maybe floating in water is… fun?”

Two tweets from Heather Hastie. I’m a sucker for these rescue cat videos:

The hypocrisy of Republicans, via Ann German:

Tweets from Matthew. This first one should put your troubles in perspective—or perhaps not:

A paper in Nature reports that Earth’s vegetation may not be able to continue to absorb human carbon dioxide emissions at current rates, which could accelerate climate change and exacerbate its effects. https://t.co/nbRm0qO9um pic.twitter.com/HHaVxAhqrb

Look at this beautiful and gentle monotreme anteater (the only monotreme other than the platypus). I used to pet one at Harvard’s MCZ (on the belly!)

The clip for those wondering! pic.twitter.com/XhmrKsk4RU