I thought it was the first day of Autumn, but that’s actually on Sunday, and today is just September 21, 2019. It’s National Pecan Cookie Day, but there are also tons of holidays today, including:

Wikipedia also notes, “In the popular 1978 song “September” by Earth, Wind & Fire, the date of September 21 is mentioned in the lyric “Do you remember the 21st night of September?” This reference has gained popularity on the internet due to the song’s spread as an internet meme.”  I don’t remember seeing that.

There’s a new Google Doodle today, one that celebrates the PRETZEL, in turn marking the beginning of Oktoberfest. When you click on it, or on the screenshot below, you go to a movie that shows pretzel-making making. From 9 to 5 Google:

Today’s Doodle, freshly baked by Esther’s German Bakery, celebrates the one and only pretzel—one of the world’s most versatile and beloved foods! As Oktoberfest, the Bavarian fall festival, begins today, Brotfrauen (or bread ladies) will be carrying baskets of chewy Brezeln through Bierhallen (massive tents) in Germany, the center of Oktoberfest revelry.

With help from a local bakery, the Google homepage has been taken over by pretzel dough carefully crafted to spell out “Google.” Each letter piece is then baked, garnished with salt, and a bowl of butter is added to form the second “o.” The end result makes for an appetizing presentation that leaves you craving a warm pretzel to begin your own Oktoberfest celebration.

Click below. I do love me a soft German-style pretzel with mustard.

Stuff that happened on September 21 includes:

Read about that explosion, which was huge and horrific (click on “explodes”).

A first edition and first printing of this book, signed by Tolkien himself, will run you a cool $65,000: 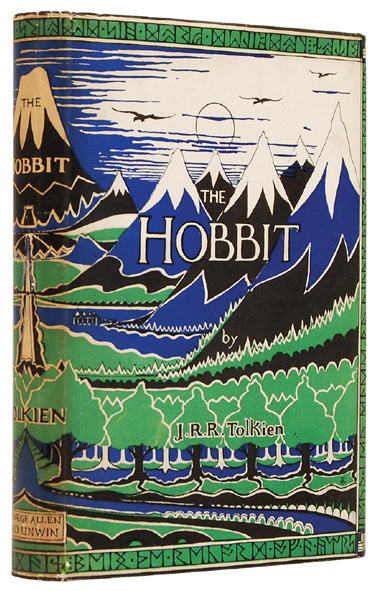 Those who died on September 21 include:

Meanwhile in Dobrzyn, Hili is outside remarking on the plants:

Hili: And what did this plant grew up here for?
A: It wanted to conquer the world. 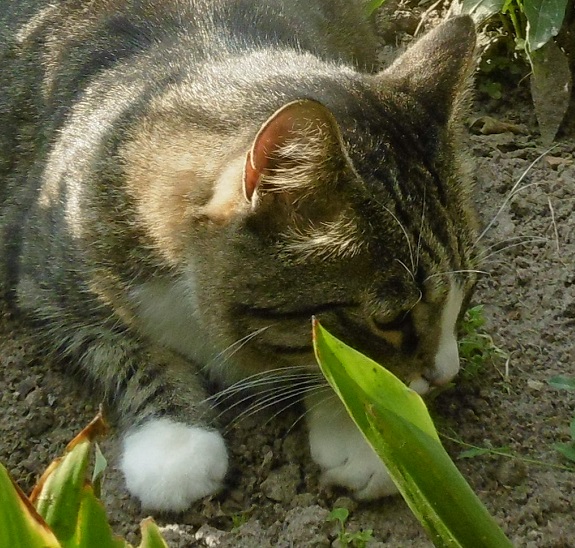 From Merilee: Note the caption: “Please read instructions before assembling your cat.” 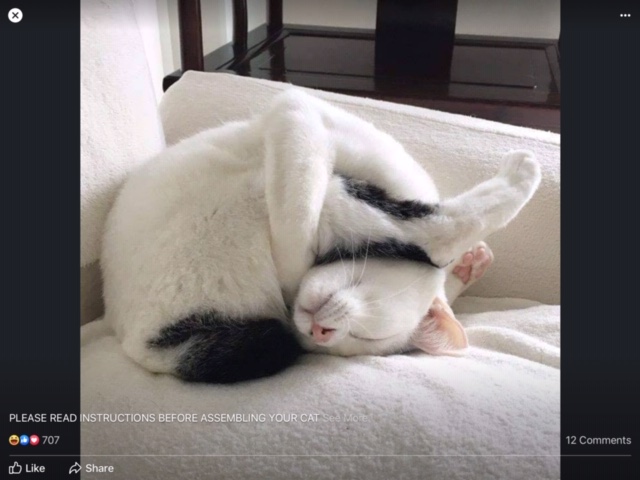 From Jesus of the Day via Diana MacPherson: 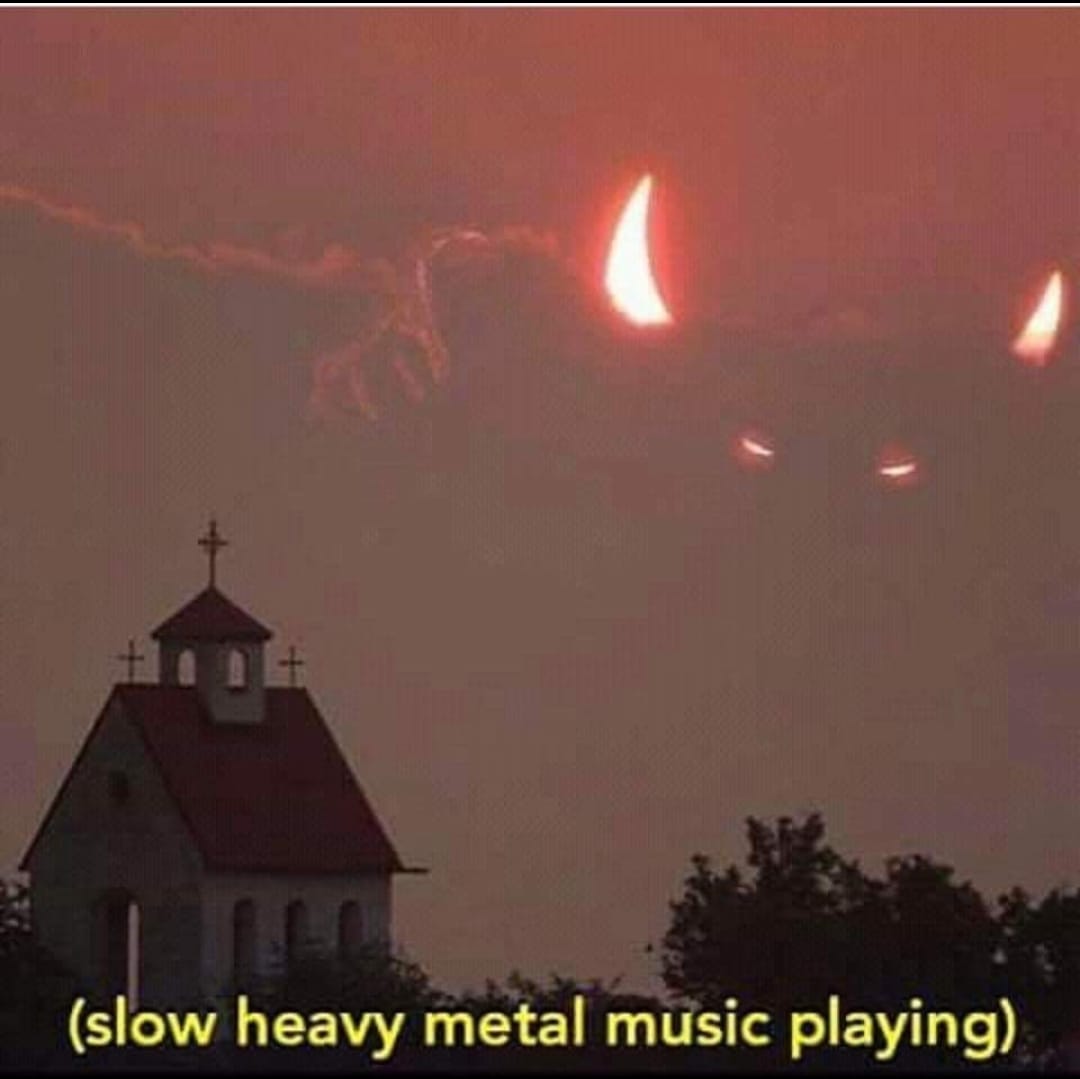 Cat lessons from Jesus of the Day: 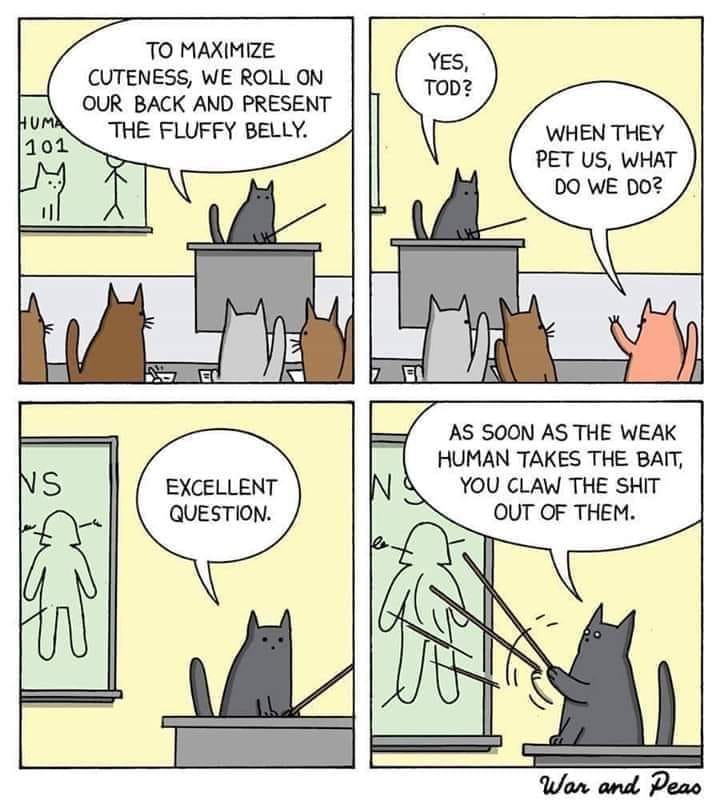 Sadly, we have run out of tweets that Grania sent me. There will be no more.

Two tweets from Nilou. This is from Antarctica. Do you know what it is?

Has no one watched any movie, ever https://t.co/bknLkZsHq1

And Andrew Yang boogying. I still don’t have a warm feeling towards this Democrat:

andrew yang is having the time of his fucking life lmao pic.twitter.com/VGl1xYRGa2

Two tweets from Heather Hastie. They’re going to have to start locking the bathroom door here. What a pain!

A real catwalk. The moggie is wearing a one-piece fur tuxedo styled by Karl Lagerfeld:

"THEY'RE NOT HERE FOR YOU, CAROL"

Tweets from Matthew. This first one is simultaneously sweet and hilarious. The “other” Brian Cox teaching a toddler Hamlet’s soliloquy:

There’s a lot of bad things going on in the world but Brian Cox teaching Hamlet's Soliloquy to a toddler will make everything better, I promise. pic.twitter.com/ZCI8H9FflC

This is really, really sad. A quote from the Guardian article:

Hasankeyf is thought to be one of the oldest continuously inhabited settlements on Earth, dating as far back as 12,000 years and containing thousands of caves, churches and tombs.

But this jewel of human history will soon be lost; most of the settlement is about to be flooded as part of the highly controversial Ilisu dam project.

One of the jewels of human history will soon be flooded to build a dam. Good morning! https://t.co/phmijaI02v

And the first crossword editorial I’ve ever seen:

“BOLLOCKS TO BREXIT” message in the top and bottom lines of today’s Guardian cryptic crossword is genius by setter Philisitne. My brainy comrade @JBeattieMirror completed it but I’ve left squares blank to avoid running ithe fun completely for other geeks 😀 pic.twitter.com/jcJWkkQjIl