As I noted yesterday, I have visitors and posting will be very light until Sunday or Monday. Even the Hilis may be severely truncated, but bear with me.

Stuff that happened on September 12 includes: 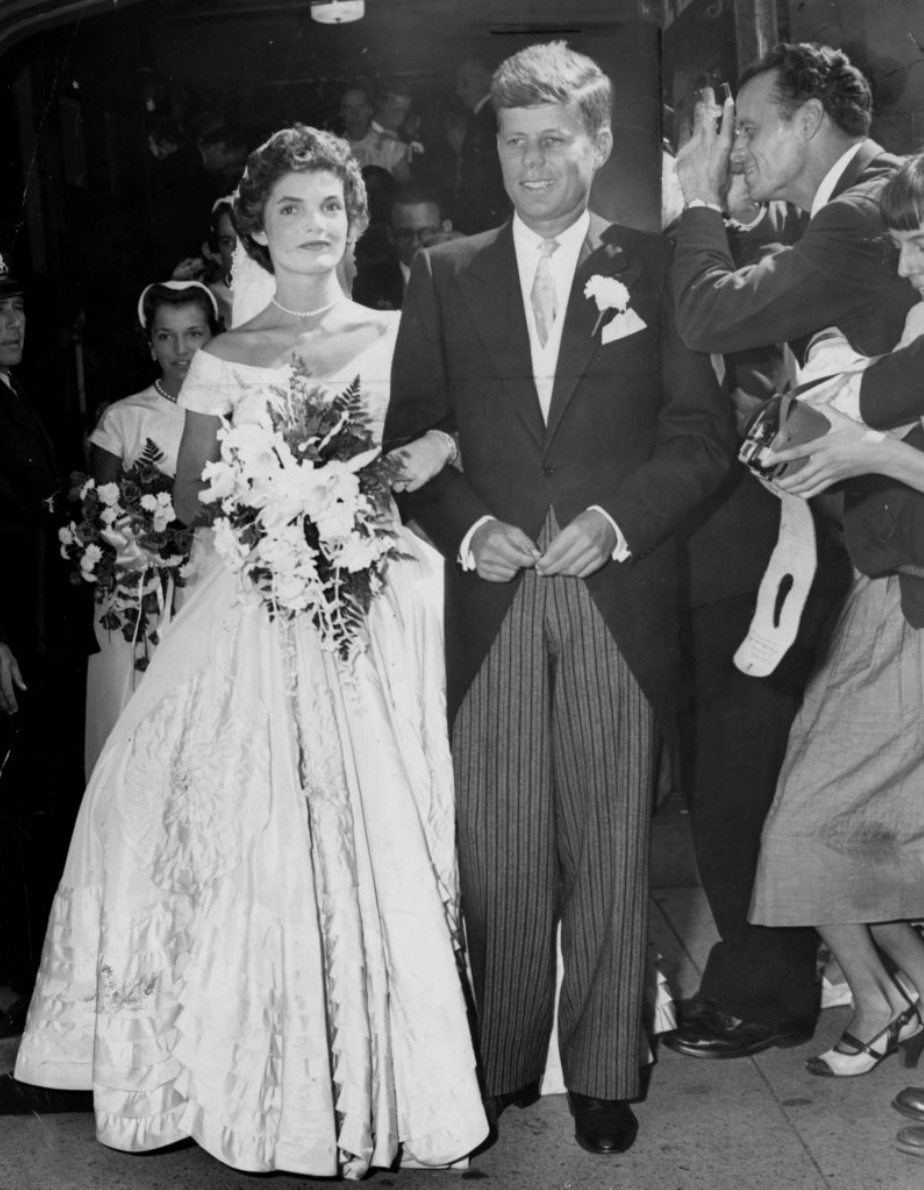 I used to watch this show (Hoss was my favorite because he liked his vittles!). Here’s a short montage:

And here are those famous words:

Those who passed away on September 12 include:

Meanwhile in Dobrzyn, Hili is prognosticating, but not usefully:

Hili: We are facing great challenges.
A: What challenges are those?
Hili: Time will tell. 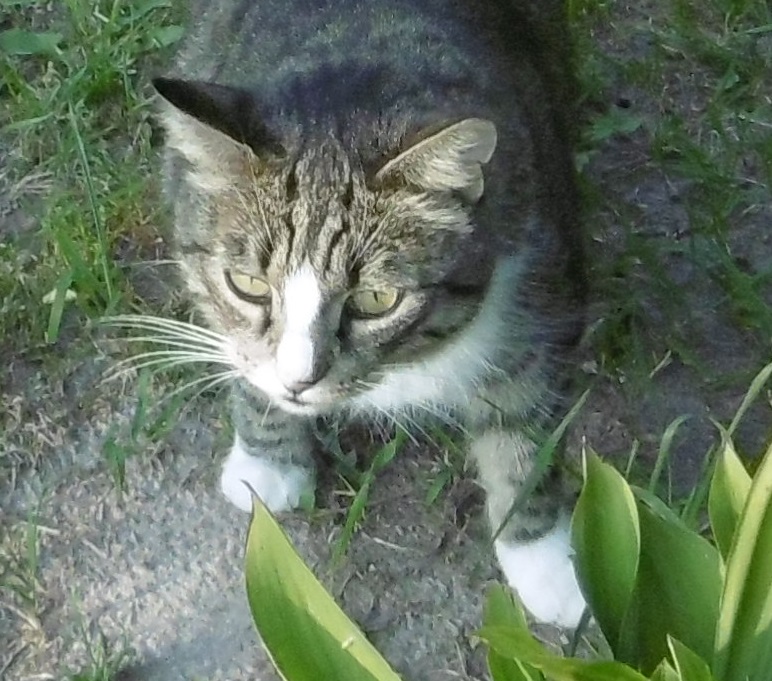 From reader Bruce: this is what the year seems like (why are October, November, and December missing?), except there should be three Decembers, which would also allow for three Coynezaa celebrations: 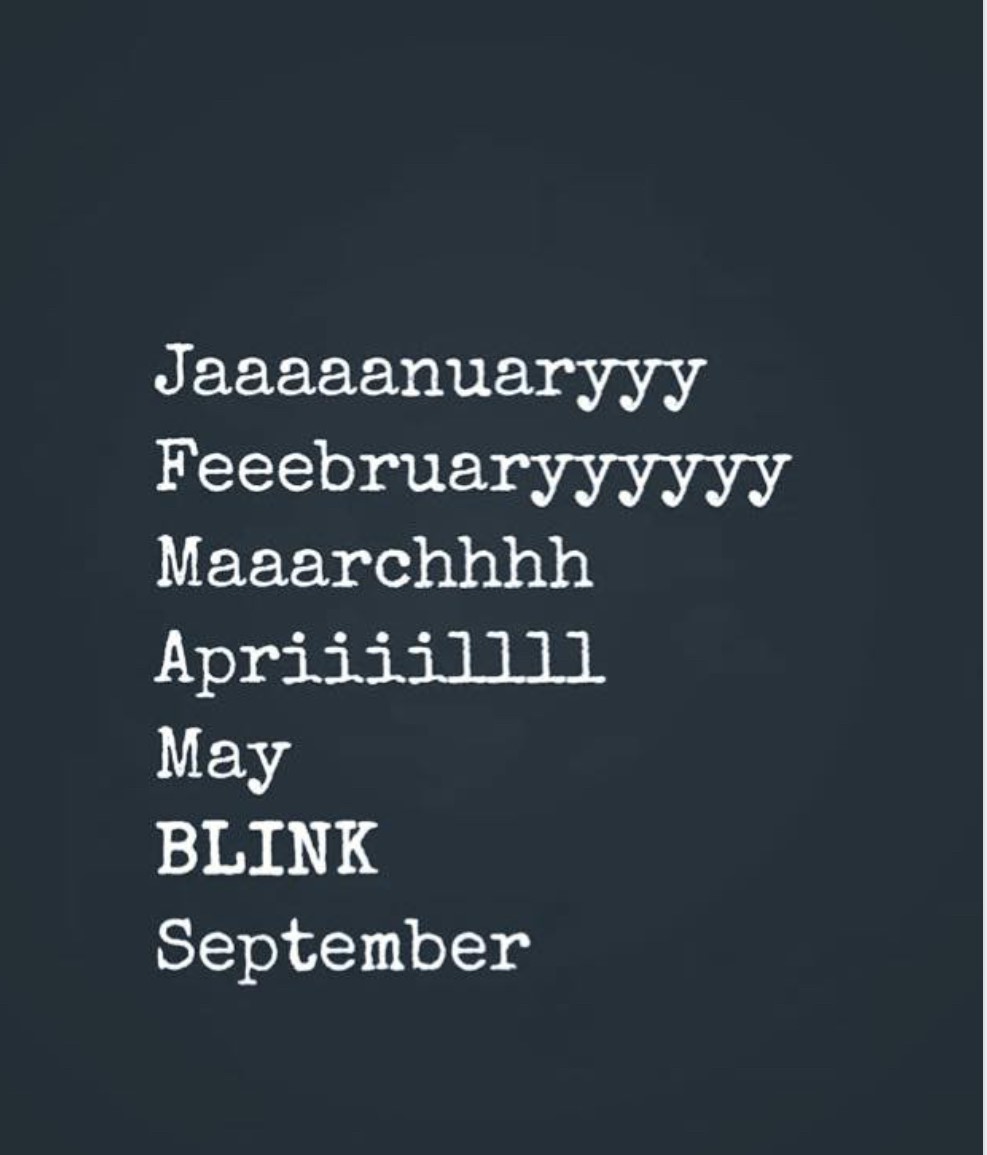 From Merilee, a beautiful cat which appears to have been painted by book illustrator Arthur Rackham: 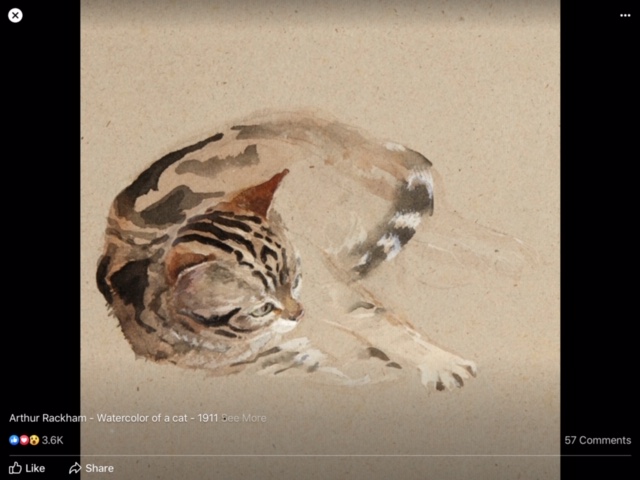 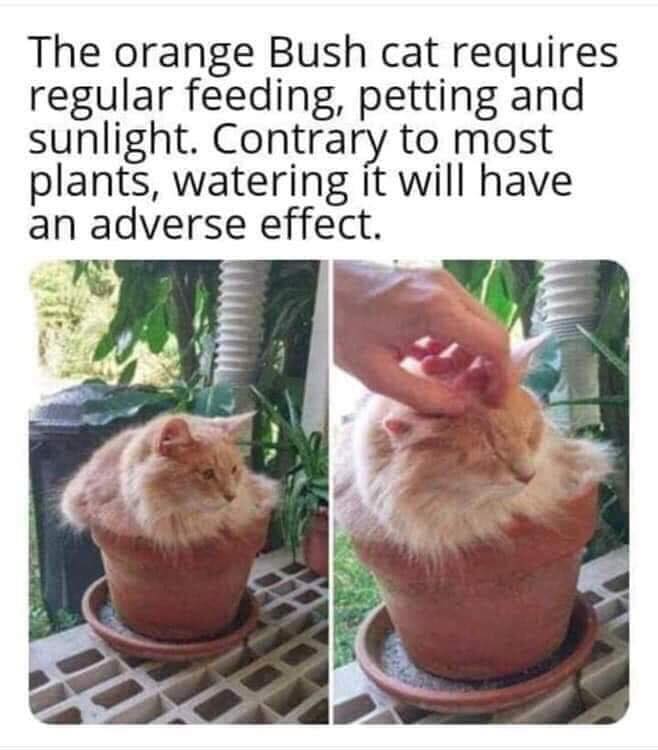 A tweet Grania sent me on April 7: ant face!

A tweet from Nilou, who says that these sheep scare her. Others, however, find levity:

I couldn't take it. I just couldn't. pic.twitter.com/Y3ydCyPqSI

Tweets from Matthew Cobb. The first shows the matchbooks that, as I reported before, were created by Arna Miller and Ravi Zupa:

Sound up on this one:

Is this where they record the “babbling brook” sound for sound machines? So peaceful. #banffnationalpark pic.twitter.com/948qOy5njB

This excellent reconstruction of history was done with DNA markers:

Humans inadvertently helped the small cabbage white butterfly become arguably the most destructive butterfly on the planet, but humans–citizen scientists–also helped to uncover their extraordinary journey. Check out our paper published today in PNAS https://t.co/5G8RGsquMy

These sheep seem to be grazing on vertical cliffs, and they are. They are the ovid Alex Honnolds!

Nice break on the TL: blue sheep doing the impossible, per usual, in the Valley of the Cats, China. pic.twitter.com/rtqOmf31xz

This is a fantastic reconstruction of how the International Space Station was assembled over a period of years:

The International Space Station is constantly orbiting above our heads but do you know how it was built?

This NASA animation shows how the @Space_Station was assembled from 1998 to 2011: pic.twitter.com/7tixPfaAih

. . . and a raccoon giving scritches, but not very good ones.