It’s the long Labor Day weekend in the U.S., starting today: August 31, 2019. And although summer doesn’t end for three weeks, it sure feels like it. It’s National Trail Mix Day, National Diatomaceous Earth Day, International Bacon Day, which is not inclusive of Jews or Muslims.

Sherman captured the city on December 21, offering it to President Lincoln as a “Christmas present.” Some present!: 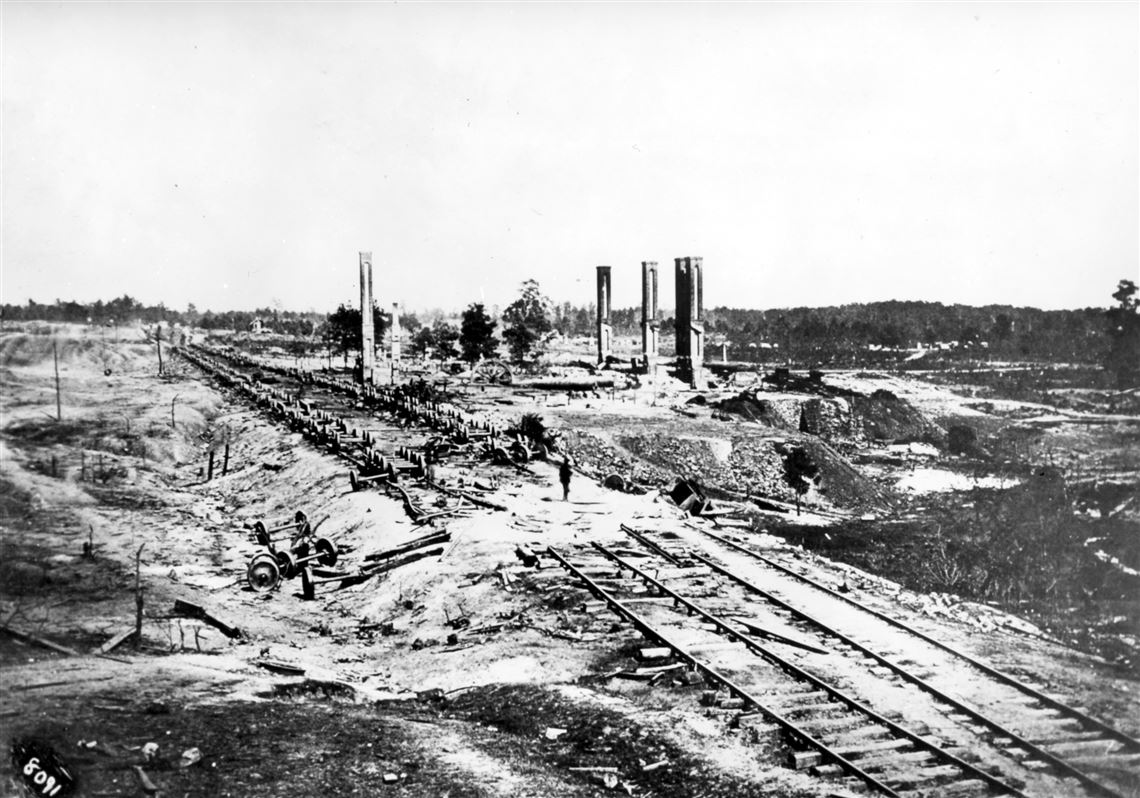 Well, it didn’t project anything, except to a single viewer who looked down the device (below). However, it used the principle of later “real” motion pictures: moving a sprocketed batch of still pictures on film past a light: 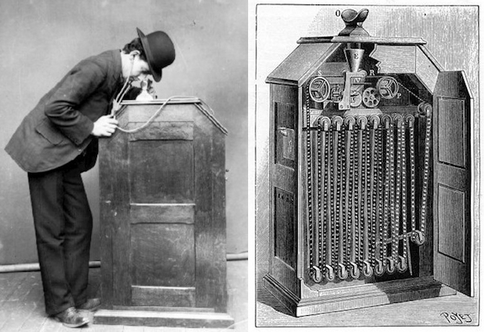 Bad mistake in the long run! Gleiwitz is not Gliwice in Poland, and still has the famous wooden radio tower: the tallest wooden structure in Europe (below). Using the pretext of this false attack, the Germans invaded Poland on September 1, and, since both the UK and France had treaties with Poland, they declared war on Germany on September 3. Then the Soviets invaded Poland on September 17.  Replacing the credulous Chamberlain, Churchill became Prime Minister on May 10 of the next year. 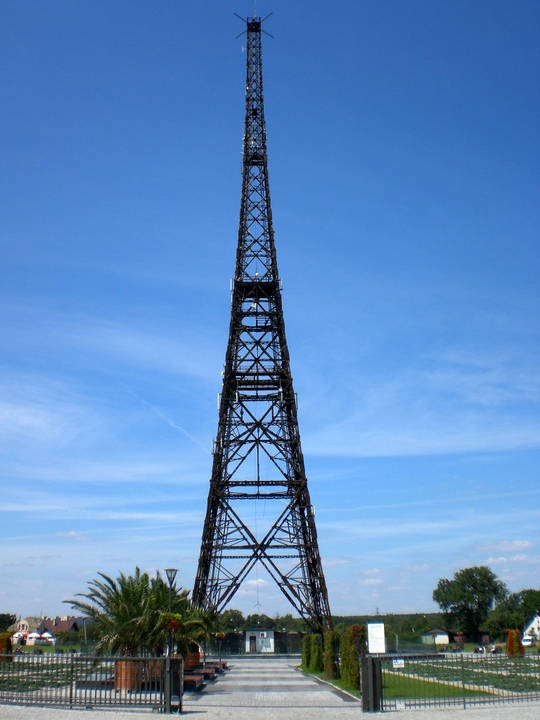 In honor of Van Morrison’s birthday, here’s one of my favorite songs—a song he wrote and then released in 1989.  Yes, it conflates earthy love with religion, but it’s still a lovely ballad.

Those who expired on August 31 include:

I must mention that Grünewald painted what I consider the finest—or at least the most moving—work of art in history: the Isenheim Altarpiece (1512-1516, and I’ve never seen it in person ). Here it is. The “Christ rising” panel is stunning. 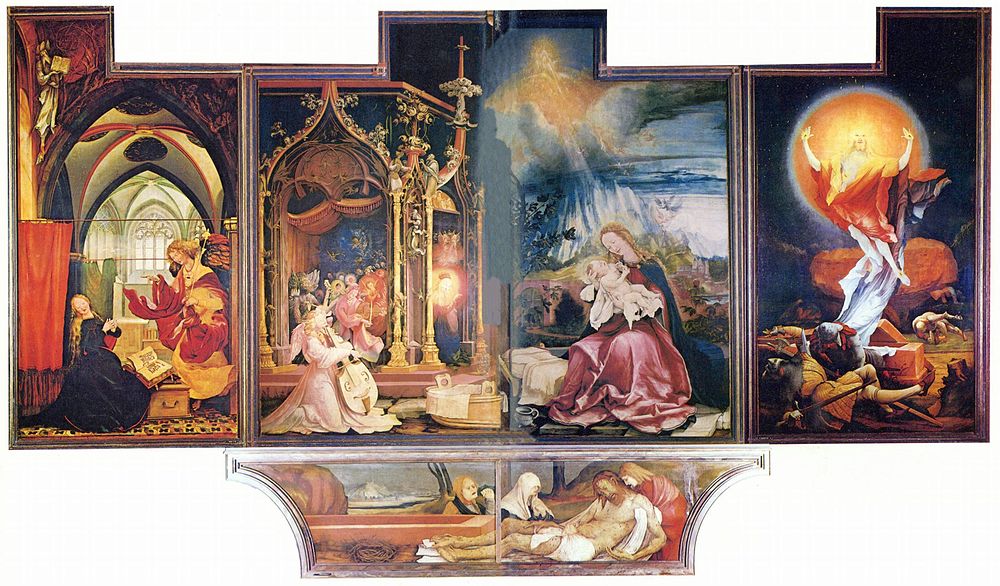 Meanwhile in Dobrzyn, Hili mourns the summer’s drought. “The barren soil” is the name of Eliot’s poem “The Waste Land” in Polish.

Hili: The barren soil.
A: The rain will come and everything will be green again. 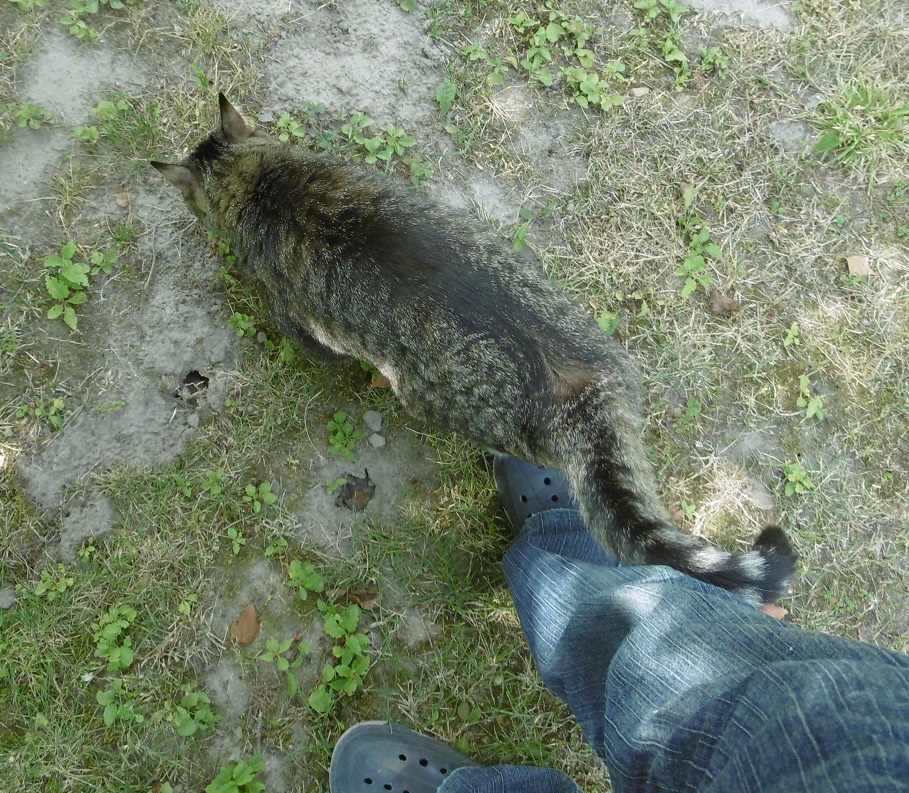 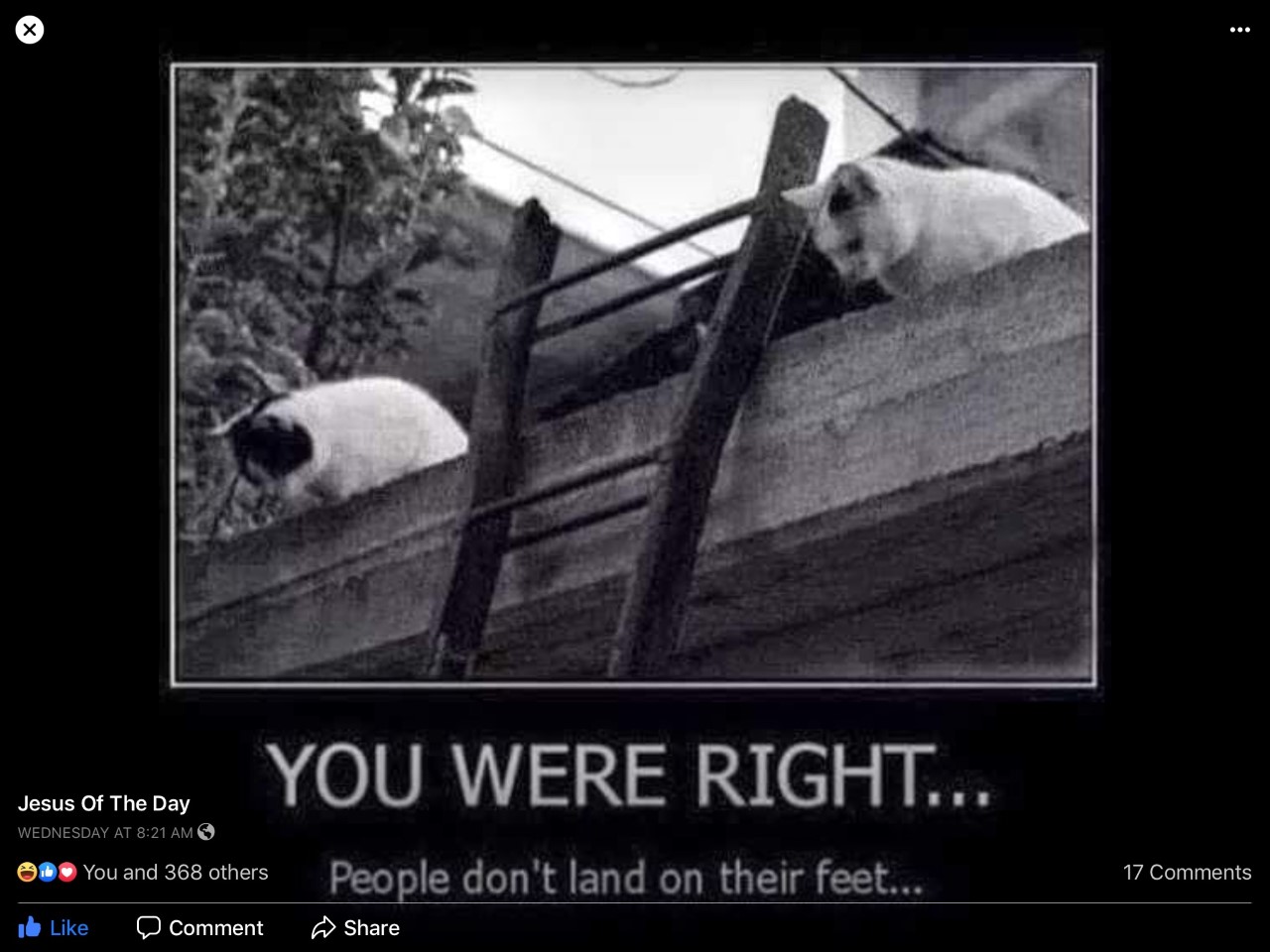 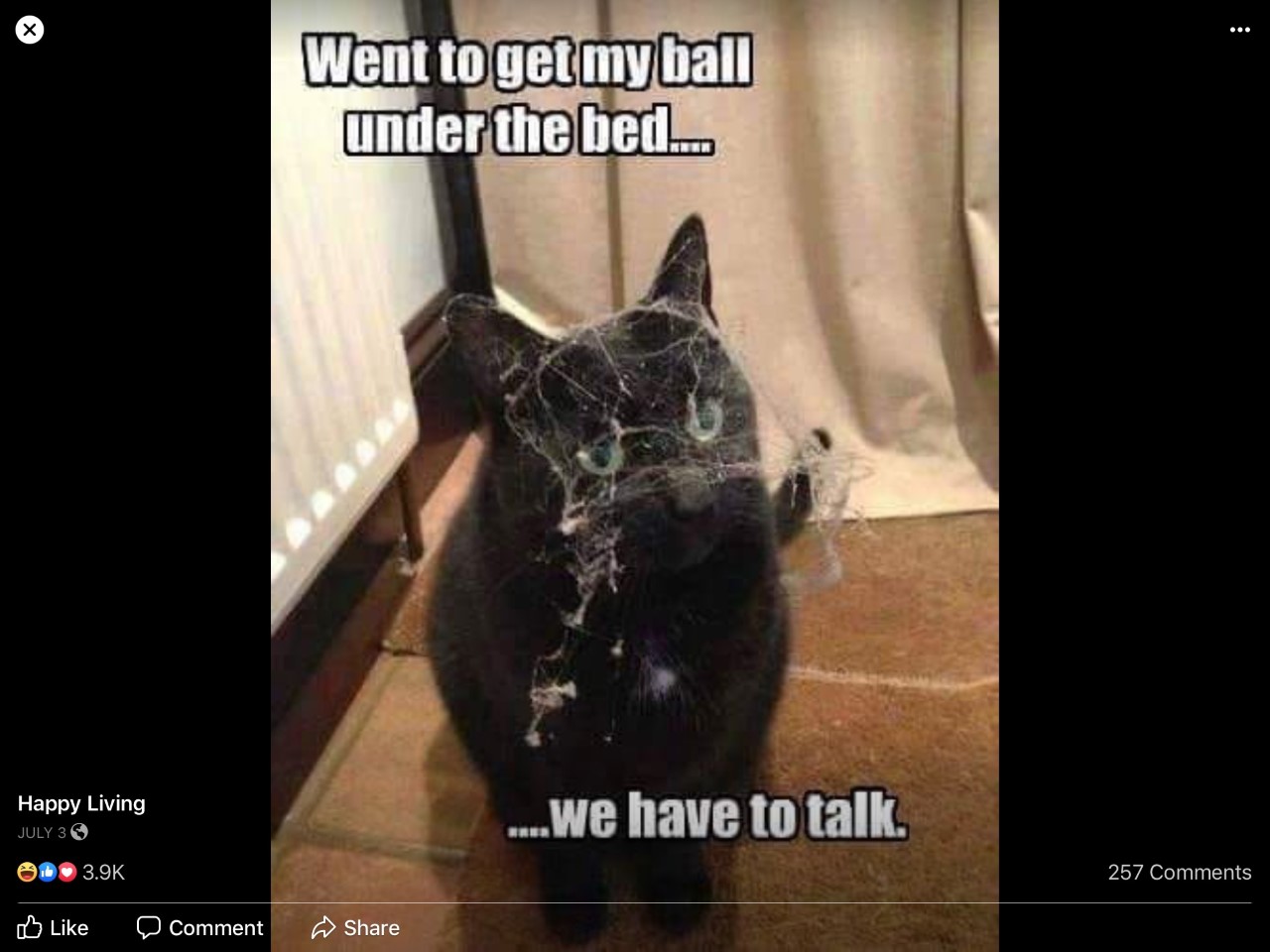 A tweet Grania sent me on March 22 of this year. It has to be seen to be believed. Trigger warning: spit!

From reader Barry. Looks like we’re going to have at least three tweets with people provoking animals and coming to a bad end:

Two lovely cats with heterochromia. I think they’re Turkish Van cats, which tend to be odd-eyed.

Three tweets from Matthew Cobb, the first showing another animal-provoker coming to grief. I know plenty of people who deserve to GET THE HORN:

if you mess with the thicc unicorn you get the horn.

A nice man who rescues raccoons (sound up):

Look who this raccoon was hiding in someone's attic 💗 pic.twitter.com/894M0F2YKb

Who knew that orcas could mimic human voices?

Hello twitter? You need to listen to this. I'm in tears from laughing so hard.
h/t @chelswhyte