Although I heard rumors that Richard Dawkins was publishing a new book, I wasn’t aware that it was already finished and scheduled for publication. But Outgrowing God: A Beginner’s Guide is will be out October 8. I haven’t seen it, but it’s apparently intended for young people. And I’ve put below a 45-minute video interview about the book on Channel 4; the interviewer is Krishnan Guru-Murthy.

The Beeb’s description of the interview:

Richard Dawkins is one of the world’s most famous atheists. An evolutionary biology at Oxford and best-selling author of The God Delusion – his new book ‘Outgrowing God – A Beginner’s Guide’ aims to inform young people about religion and atheism. He talks to Krishnan about why he wrote it, his passion for scientific truth and whether he thinks there’s life outside of Earth.

Guru-Murthy is described in Wikipedia as having “gained notoriety for causing awkward moments in interviews with celebrities by asking increasingly probing questions, most notably Quentin Tarantino and Robert Downey Jr..” I haven’t heard any of his interviews, but this one is tolerable but marred by the interviewer’s repeated claim that Richard’s criticism of Islam is unfair. (I don’t know if Guru-Murthy is religious, but he’s certainly soft on religion in general and Islam in particular.)

Even at the outset Guru-Murthy appears to have an agenda, as he introduces Richard as “perhaps famous as the world’s biggest atheist.” Well, maybe that’s why he’s famous, but Richard has written only one book about atheism—though I guess The God Delusion is his most famous book. Well, Richard is famous as well as a popularizer and writer about science.

But up until about 23 minutes, when he gets onto Islam, Guru-Murthy asks some pretty good questions, and draws out Richard’s views. If I have a beef about the questions, it’s that they tell us a lot about Richard’s views on religion (although you probably know much of this), but give us very little insight into the new book. And Guru-Murtha doesn’t appear to have done a lot of background research.

16:00: Guru-Murthy asks Richard if people can really live morally without fear of divine sanction, and I was sad to hear that Richard tentatively agree, for the morality of atheistic countries like Sweden and Denmark show that you don’t need God to be moral. (The interviewer does suggest the old canard that even secular countries inherit their morality from older Christianity, but I think that’s bunk.)  Richard does add, however, that the idea that religion is necessary for morality is a “patronizing reason” to be good. (Note that the police strike Richard mentions, as described by Steve Pinker, occurred not in Toronto but in Montreal.)

18:30:  Would the world be better if we jettisoned all our superstitions, including religion, and moved, as Richard wants, towards evidence-based thinking? Richard’s answer is good, bringing up secular ethics and noting that even the winnowing of the “good” from the “bad” parts of the Bible presupposes a non-goddy ethics—the Euthyphro argument. Richard also points out that morality has changed hugely over time (viz., The Better Angels of Our Nature), belying the idea that morality comes from religious doctrine (which of course changes, at best, very slowly).

At 23:15, Guru-Murtha starts trying to stick the knife in, telling Richard that “You annoy people”, and asking him if he’s peevish and lacks humor. Then you can see what really pisses off the interviewer: Richard’s insistence that Islam is the most dangerous and harmful of the world’s religions. Responding to the accusation that he hates Islam more than other faiths, Richard replies that he hates Islam’s tenets and religiously-motived acts—like killing apostates and suicide bombings—that draw from the wells of Islam but are vanishingly rare in, say, Christianity. The interviewer goes on, boring into the following infamous tweet of Richard’s:

Listening to the lovely bells of Winchester, one of our great mediaeval cathedrals. So much nicer than the aggressive-sounding “Allahu Akhbar.” Or is that just my cultural upbringing? pic.twitter.com/TpCkq9EGpw

Perhaps an unwise tweet, but Richard explains it (as he does in the tweet below), and keeps his cool despite Krishna-Murthy’s attempt to rattle him by asking him if he’s an “Islamophobe.”

The call to prayer can be hauntingly beautiful, especially if the muezzin has a musical voice. My point is that “Allahu Akhbar” is anything but beautiful when it is heard just before a suicide bomb goes off. That is when Islam is tragically hijacked by violence.

Finally, at 26:53 Krisnan asks Richard whether he’s clouded his scientific message with his atheism and anti-theism. (I get the same question, implying that I should just talk about evolution and stop banging on about religion, though I rarely mix the two subjects in a single talk.)

Richard’s response: “I’m not a politician; I’m a scientist, and I care about what is true. . . I’m not trying to be popular.” And that’s a good response. The new book (shown at bottom), is apparently a message for young people to care about what’s true—the claims that have good reasons supporting them.

Anyway, Richard looks in good nick and is as eloquent as ever despite his stroke. If you’ve read The God Delusion and already know a lot about Richard’s views about religion vs. science, you might skip to 23 minutes in when the fireworks (well, small ones) begin.

The new book (click on screenshot to get to the site for Amazon US): 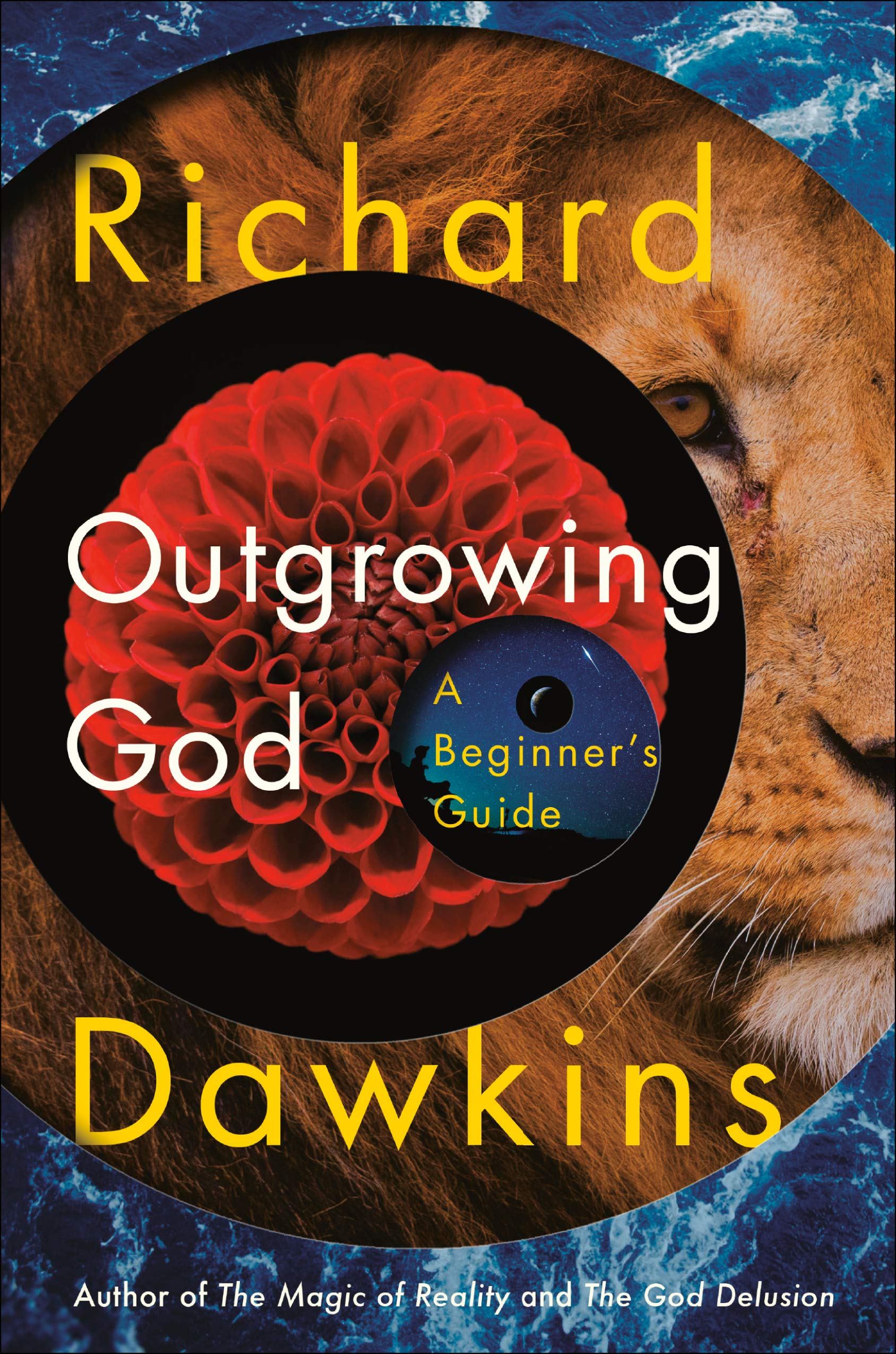 73 thoughts on “In a Channel 4 interview, Richard Dawkins describes his new book”