Today’s picture(s) come from reader Tim Anderson, who often sends us astronomy photos. His notes are indented, and we have an old and new version of the picture:

Here is a picture of me, taken in 1981. I am the loony on the left. The loony on the right is my friend Bill. Should any of your readers care to guess what was going on here, I shall respond in the comments. A clue is that it was intended as a satire on Lyndon Johnson’s “Great Society”. The picture is entitled “The First Brick”. 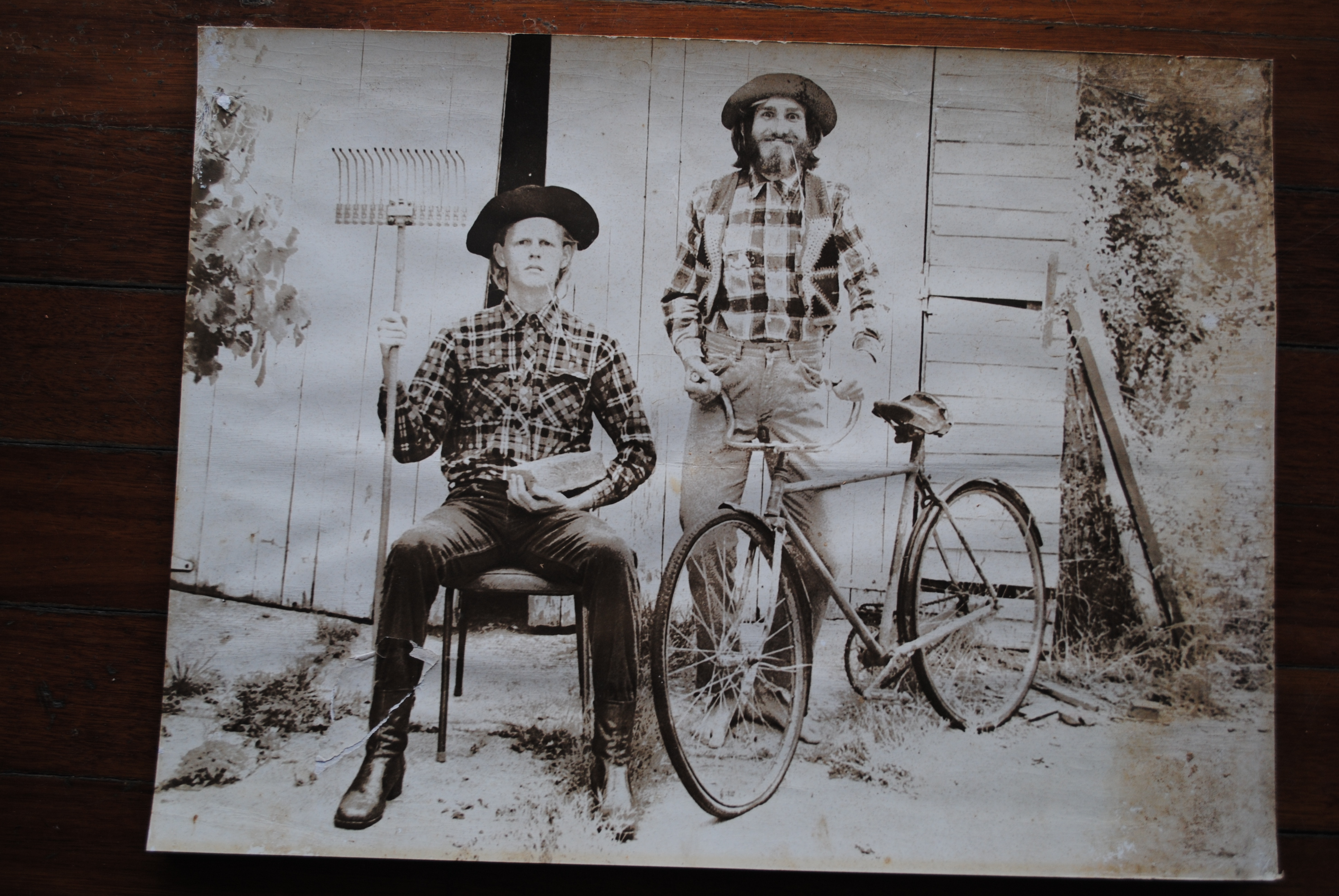 And here is a more recent version from 2018. 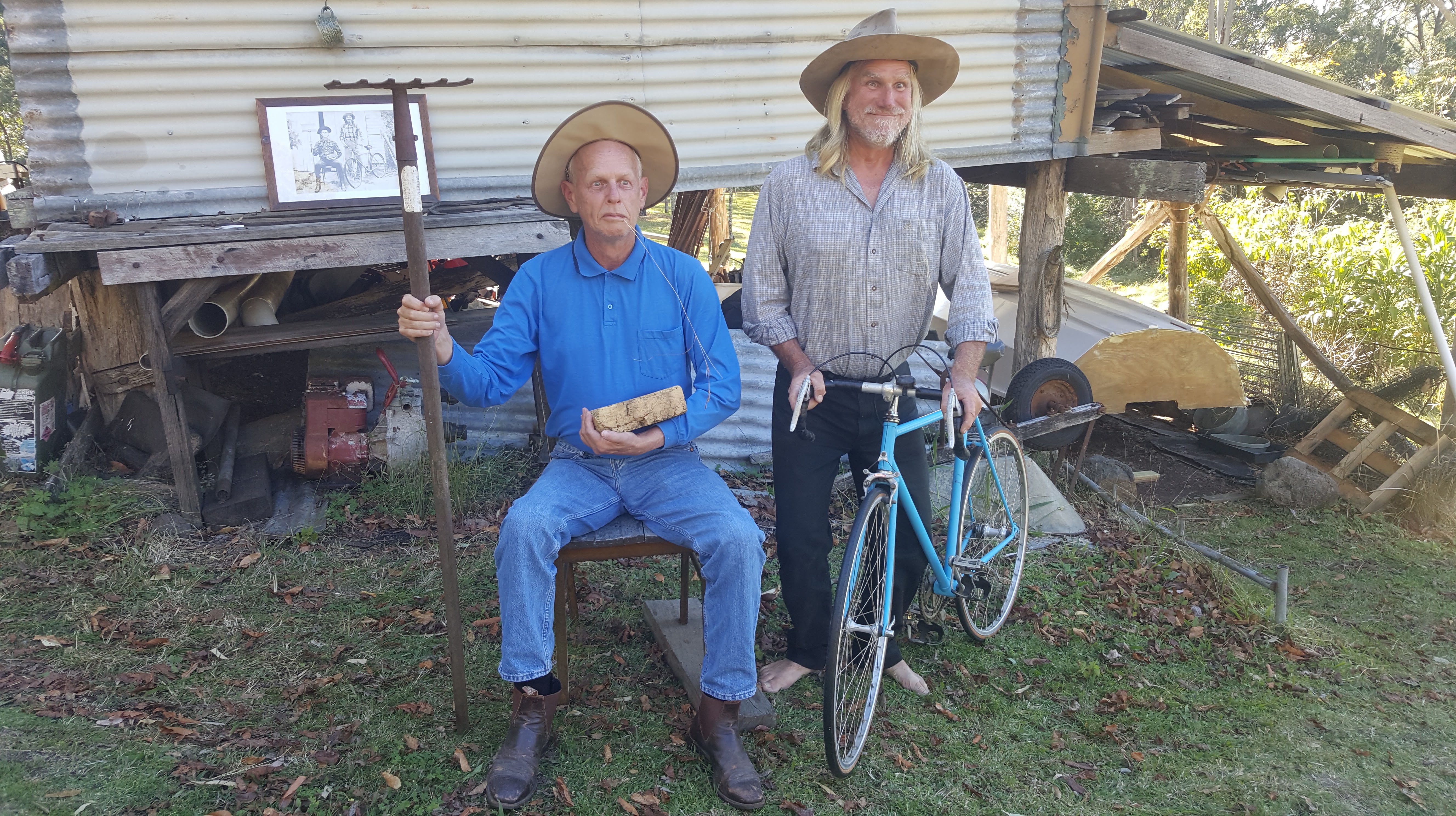 36 thoughts on “Photos of readers”