It’s Monday, August 19, 2019, and National Soft Serve Ice Cream Day. It’s also National Root Beer Float (“Black Cow”) Day, National Hot and Spicy Food Day, Cupcake Day, but only in Australia, where it benefits the RSPCA, and International Orangutan Day. At least learn the Latin binomial for the orangs (there are currently said to be three species, though I’m dubious): Pongo pygmaeus, P. abelii, and P. tapanuliensis.  (Wikipedia notes, “Comparisons of the genomes of all 37 orangutans [of all 3 “species] using principal component analysis and population genetic models also indicated that the Batang Toru population is a separate species.” But genetic divergence isn’t a sign of a new species under the Biological Species Concept, as reproductive isolation where the species coexist is the BSC criterion. Unfortunately, none of these “species” coexist in nature so we can’t know about their interbreeding and interfertility.)

Stuff that happened on August 19 includes the following:

Here’s the “Marmon Wasp” that won the first Indy 500, driven by Ray Harroun (it’s on display at the Speedway). The average winning speed was a bit less than 75 miles per hour: 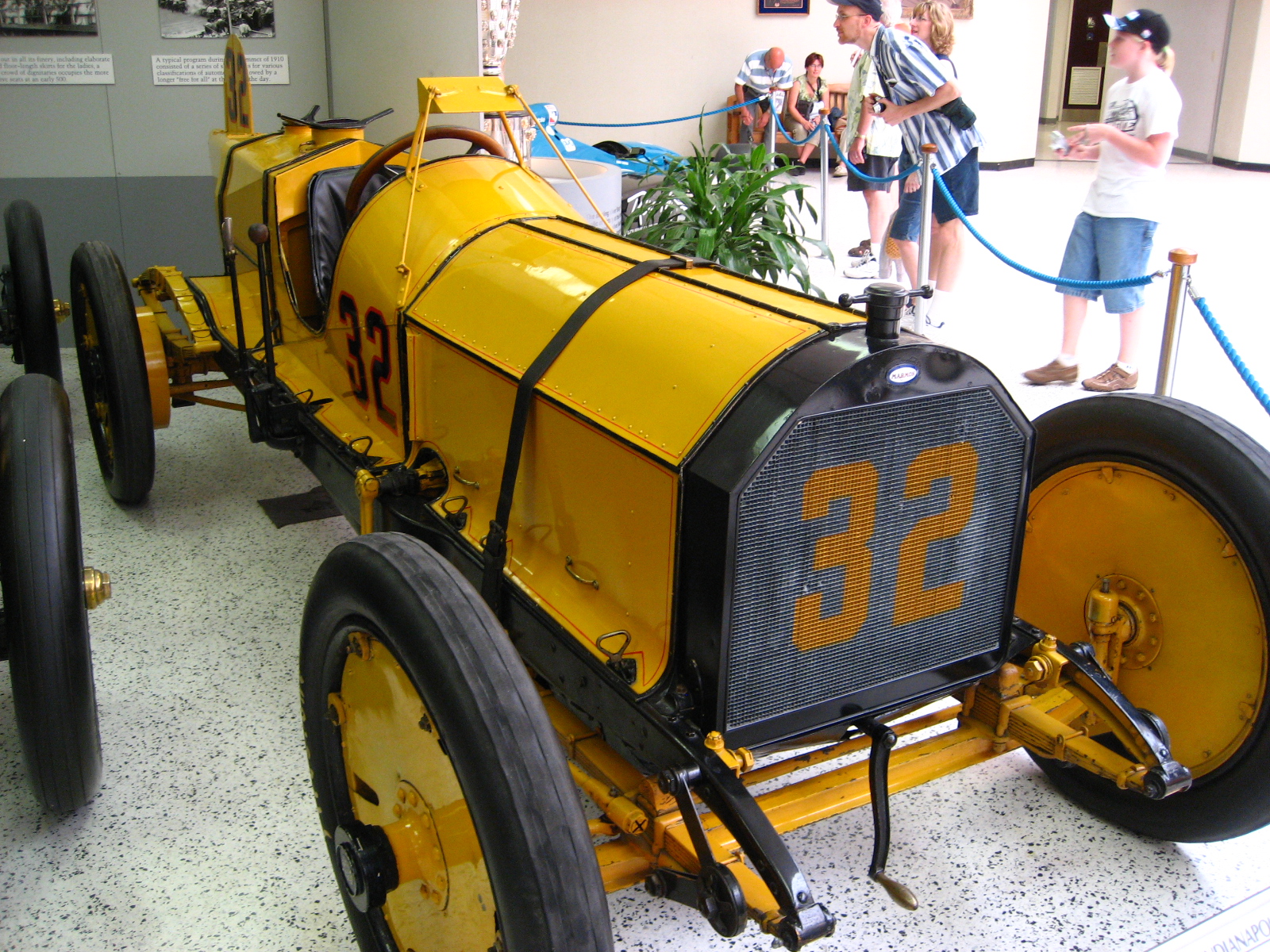 And here are the winners of that race, which resemble the Marmon Wasp! 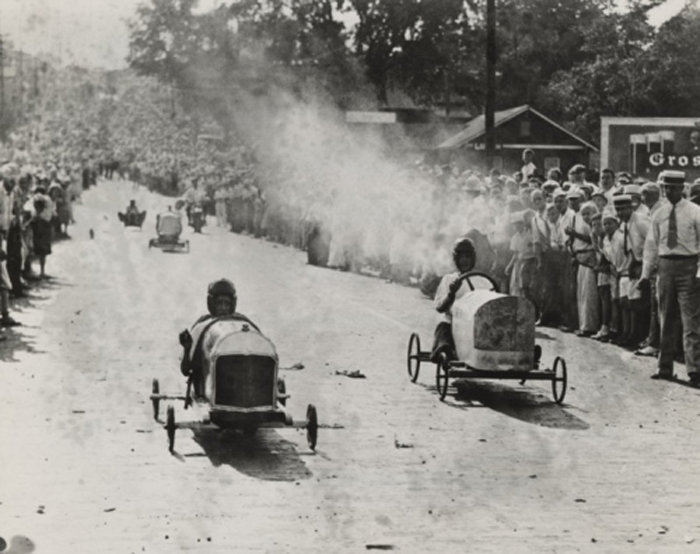 Note that Ginger Baker is 80 today; nobody expected him to live that long! Here’s the photo on the cover of his 2010 autobiography, Hellraiser, preceded by part of one review on Amazon:

Every single chapter contains at least one (and often all) of the following: drug mishap, fight, drug deal, car crash, drug bust, financial disaster, new girlfriend, band forms, band splits, re-location following major fall-out with associates / authorities. You get the picture. This could have been the recipe for an intriguing and entertaining story, but Baker quickly emerges as a deeply unpleasant personality with several substantial chips on his shoulder. One can’t help but conclude that his massive ego and hair-trigger temper have resulted in him being the architect of most of his own misfortune. At no point does Ginger contemplate that he might have done anything differently. [JAC: he couldn’t of course; he was subject to the laws of physics.]  He does occasionally observe, following this or that debacle or betrayal, that “I felt a bit bad about that”, but then he’s off again, punching somebody’s lights out or crashing his Jensen for the umpteenth time. 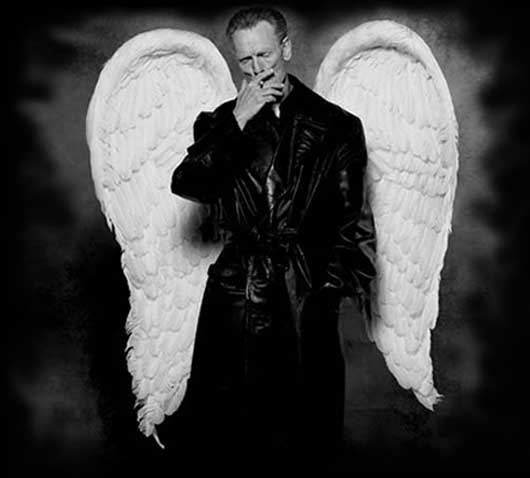 Those who gave up the ghost on August 19 include:

Pauling in fact was a double Nobel Laureate: Chemistry in 1954 and Peace in 1962. Had he discovered the structure of DNA, he might have had three.

Meanwhile in Dobrzyn, Hili has caught a rodent:

Hili: Look what I’ve brought you!
A: Thank you, but I was rather thinking about a vegetarian breakfast. 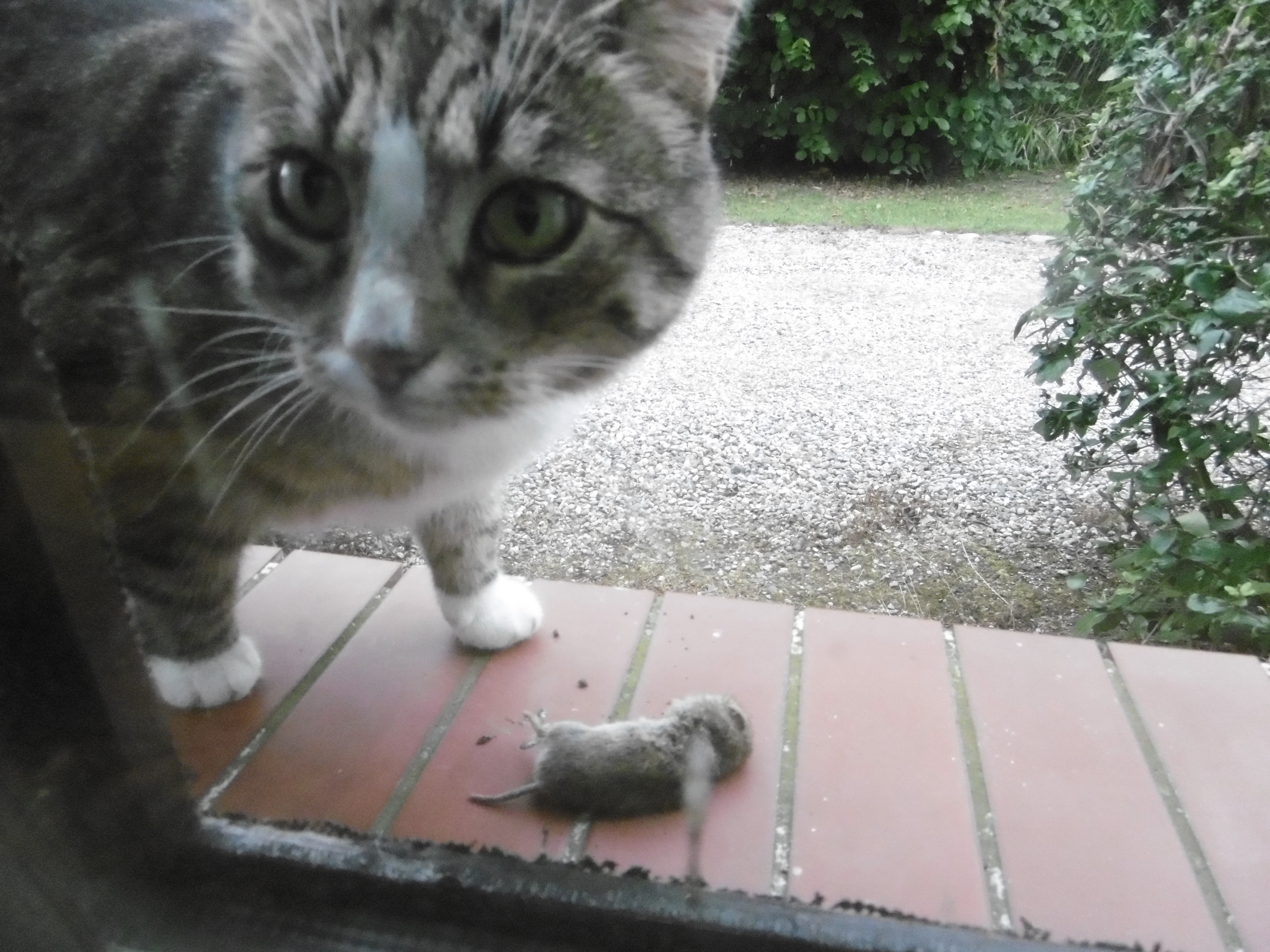 A duck-themed television commercial from reader bPer, who says “Telus is one of the largest telecom companies in Canada.  This is the latest in a series of duckling-themed commercials.”:

A gif from Rick Longworth:

And from reader Karl: 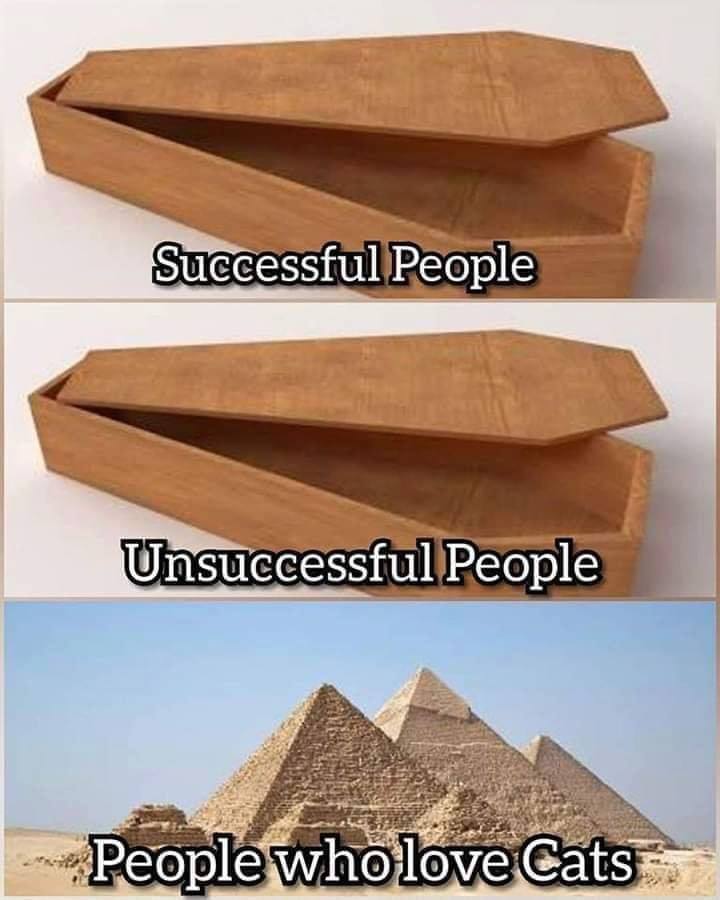 Grania sent me this tweet on January 7 of this year. The benjo! The music sounds like a hybrid between Irish and Indian.

Noor Bakhsh Baloch is a fisherman from the small town of Pasni in the Balochistan province of Pakistan. He has been playing the Benjo since the 1970s and is considered a legendary artist in his community. pic.twitter.com/RUycJ9fBmI

The Oscar for best death or dying by a duck goes to. pic.twitter.com/FK2fs7bM8S

This comes from reader Barry, who says, “It’s one thing to go into a dumpster, but to steal one?

A surveillance camera outside a Colorado marijuana dispensary captures a bear stealing an entire dumpster. pic.twitter.com/tcCV8bAMKo

From reader Gethyn; the caption says it all:

From Nilou; the Woke can make ANYTHING problematic!

From Heather Hastie via Ann German. Graduation day for penguins!

They made it! Congrats to JP, Spartacus, Poppy, Annabelle, & one female to be named later for graduating from “Fish School.” Today they waddled their way to their permanent home on Penguin Island during #MarchOfThePenguins 🐧🐧🐧🐧🐧 pic.twitter.com/oMyPglPKdg

And from Matthew Cobb (from God’s mouth to his ear), the stages of climate change:

THE FIVE STAGES OF CLIMATE CHANGE