Stuff that happened on August 16 include:

Best was replaced by George Martin and Brian Epstein because his drumming—his sense of timing—was deemed inadequate for British studio work. (There were other reasons as well.) Best formed his own group, and is still alive.

As Lawrence was one of my heroes, here’s a picture I took 13 years ago in Dorset of his house (“Clouds Hill“), the lintel, and his bathtub.  The Green over the door says οὐ φροντὶς (“Why Worry”), from Hippocleides: 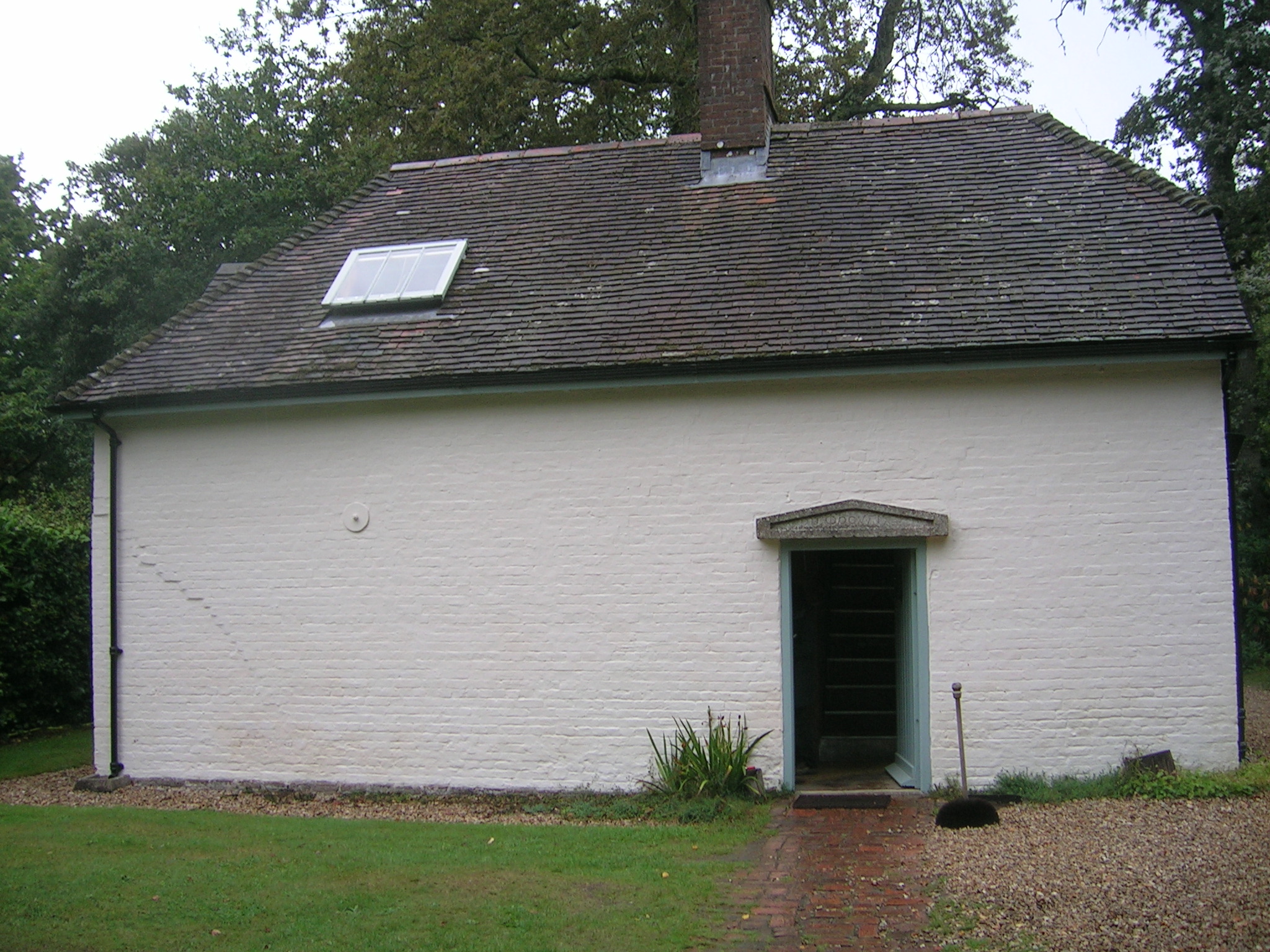 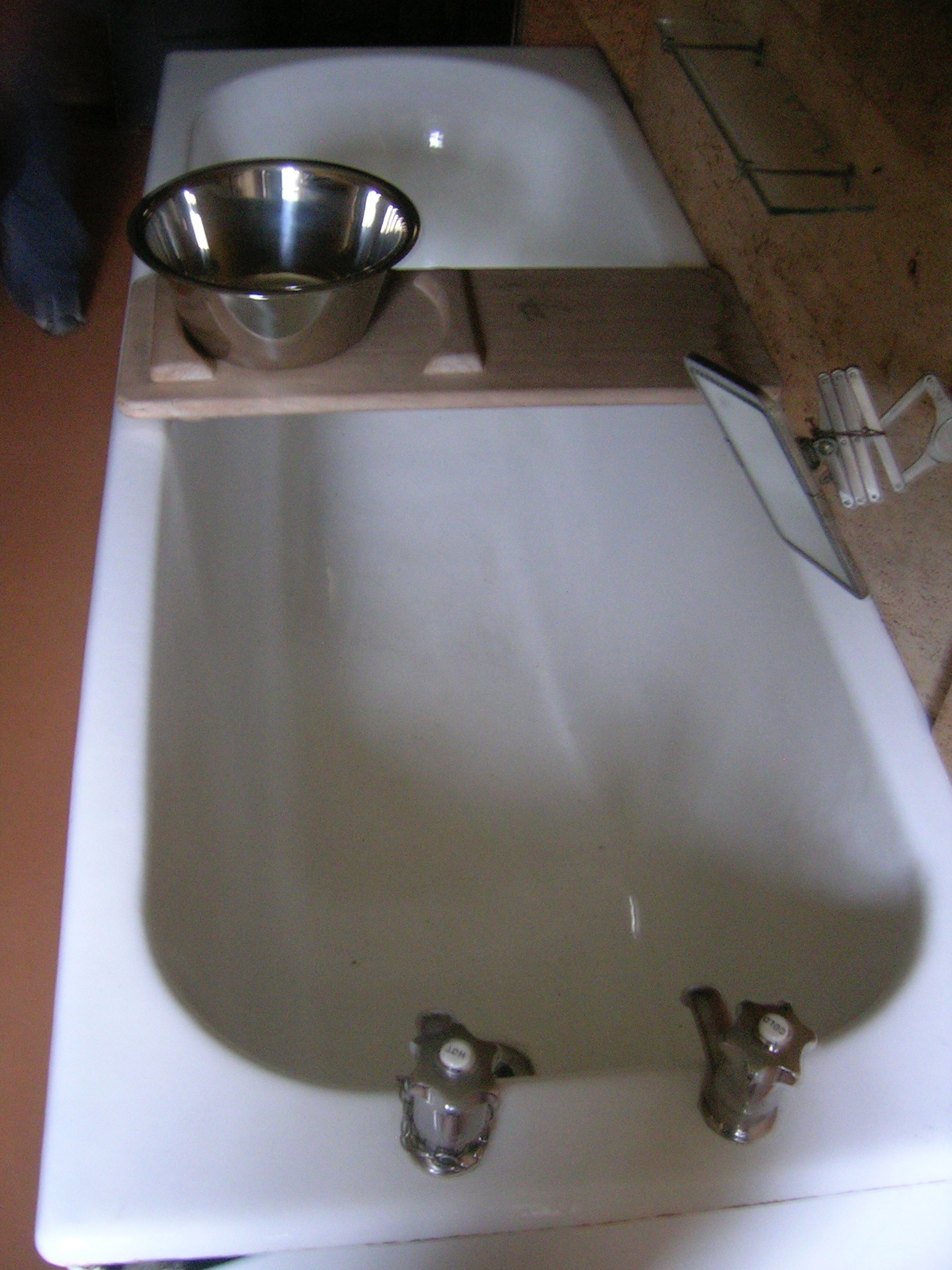 More stuff on this day:

Those who expired on August 16 include two miscreants (Abu Nidal and Idi Amin):

Meanwhile in Dobrzyn, Hili gets a biology lesson from Andrzej: 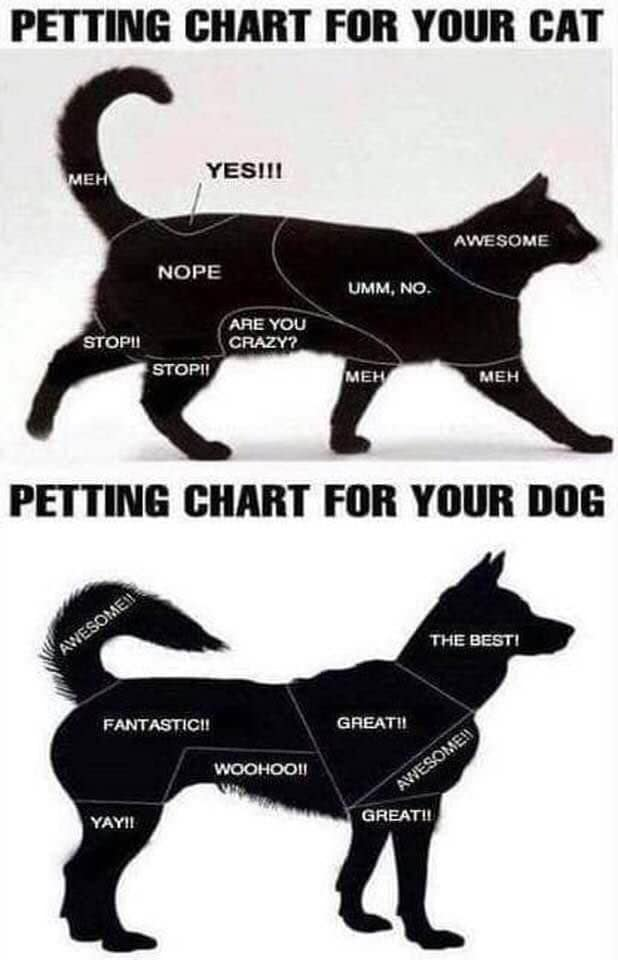 This tweet was sent to me by Grania on December 3 of last year. Watch this and ponder how much Republicans have changed.

"Whiffling" is a behavior in which ducks and geese fly upside down to speed their descent. Their heads, however, remain right-side up.https://t.co/QHFwj63L3I

Two tweets from Heather Hastie. I love skunks (I once had a pet one), and this is a BIG skunk family! (This one was found by Ann German.)

Here is a family of skunks in my hometown using the crosswalk (📽:Deb Payson) pic.twitter.com/cUomPpearA

Also via Ann German. Oh, the inhumanity of this procedure!

From Nilou: the travails of an unrelated man named Jeffrey Epstein:

Friends: So Jeffrey, how was your weekend?
Me: pic.twitter.com/u5sVKYVftk

Three tweets from Matthew. The first two are on whiffling. I must have gotten the idea from these sent me by Matthew recently, but I’d forgotten! Anyway, you can’t get enough whiffling. Dig that crazy goose!

This is a great example of some greylag geese whiffling to descend during their landing run: https://t.co/X54ikYSTbF

Look at this gorgeous mineral. I’d love to have this specimen!