Good morning on a lovely Sunday (in Chicago): August 11, 2019. It’s National Panini Day (you can’t eat one if you’re not Italian, for making it a “national”—i.e., U.S. day—is pure cultural appropriation). It’s also Ingersoll Day, celebrating “The Great Agnostic” (actually an atheist), born on this day in 1833, and Presidential Joke Day, celebrating humorous quips made by U.S. Presidents (the date was picked by Reagan’s infamous “we begin bombing” remark in 1984; see below). As our current President is a joke, I think he wins.

But oh to have these days back! Obama wasn’t perfect as President, but he was a decent human being, not an authoritarian jerk. Here are some of his quips:

Read more about that homer here. As most baseball mavens know, Ruth hit 714 homers in his career, a lifetime record that was unsurpassed until Hank Aaron hit his last and 755th homer in 2007.

Here’s that joke, which was recorded. It put the Soviet Union on alert status, but that was quickly rescinded.

Ah, the Great Agnostic: a fine man and an unparalleled speaker—the Hitchens of his time. There’s a long page of his quotations here, and his picture is below.  Here’s a quotation, not on that page, that I love to use in my talks:

There is no harmony between religion and science. When science was a child, religion sought to strangle it in the cradle. Now that science has attained its youth, and superstition is in its dotage, the trembling, palsied wreck says to the athlete: “Let us be friends.” It reminds me of the bargain the cock wished to make with the horse: “Let us agree not to step on each other’s feet.” 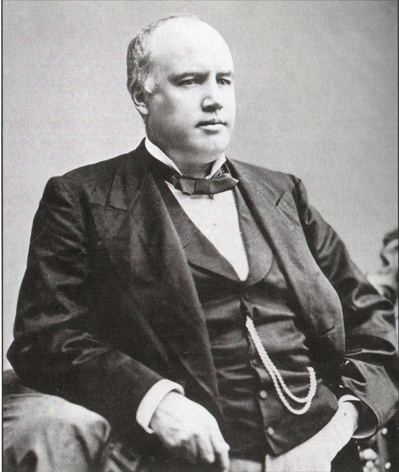 Those who met their Maker (nature) on this day include:

Here’s a fine portrait by Memling, painted about 1485 and probably part of a tryptych, “Portrait of a Young Man Praying”: 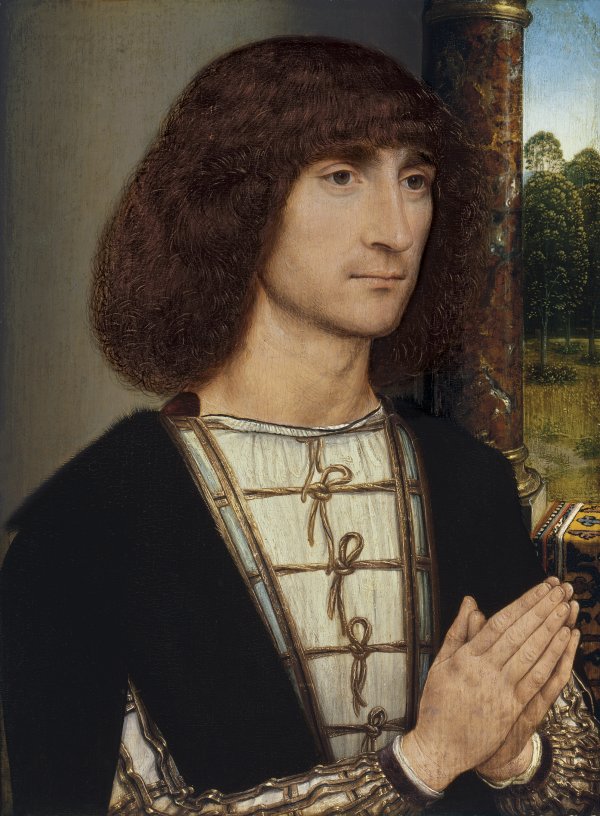 Meanwhile in Dobrzyn, Hili is on Andrzej’s lap, but tells him not to get too complacent about it:

Hili:: A cat lying on his human gives the human an illusion of a battle won.
A: Actually, you are right. 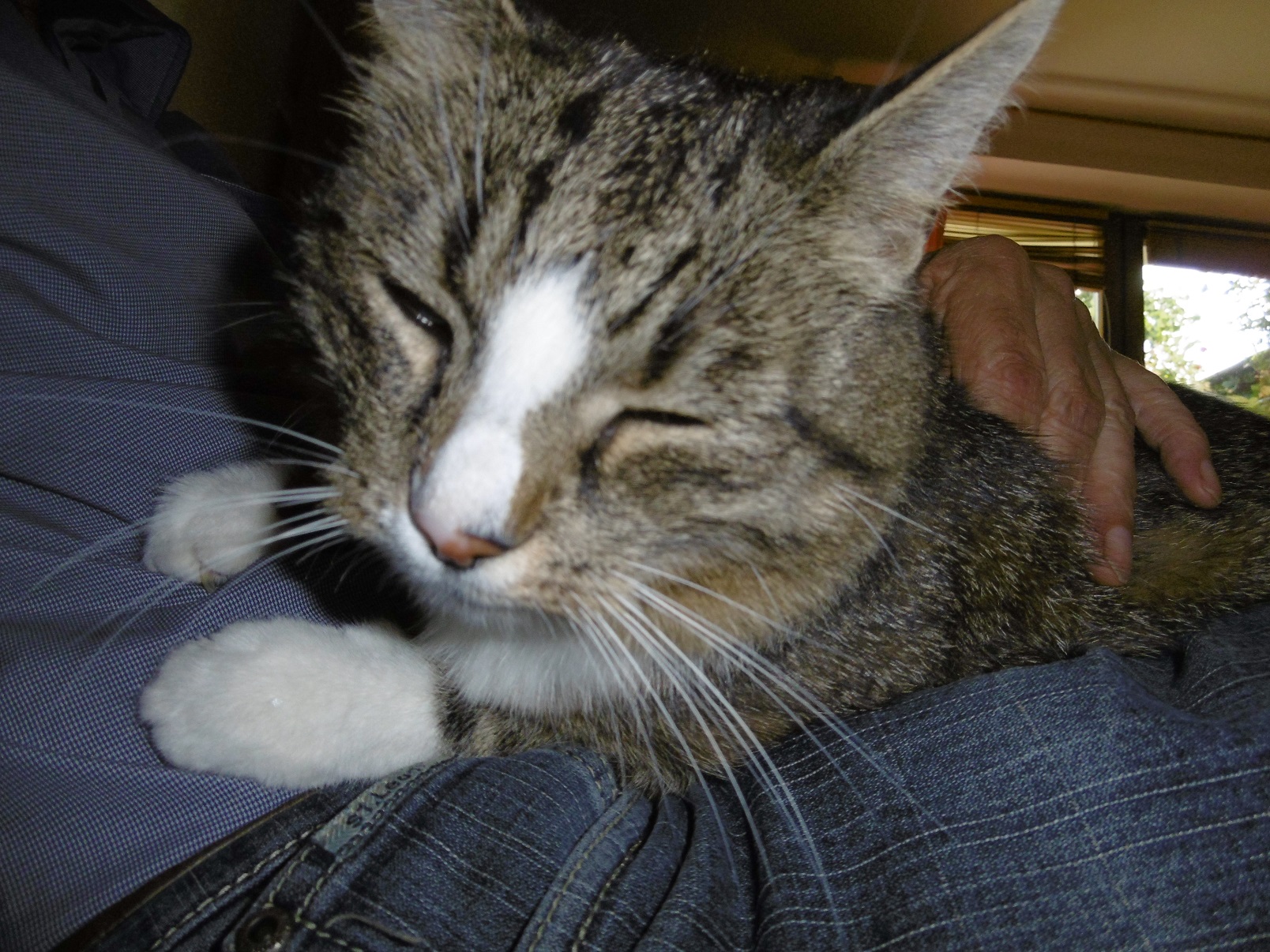 And nearby, in the site of his future home, Leon observes the birds:

Leon: Why are the swallows flying round and round?

A gif by Ollie Engstrom. Recognize it? 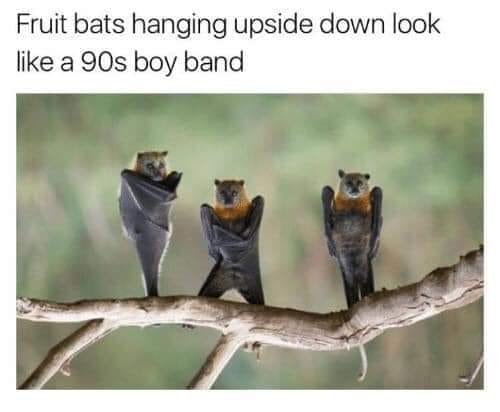 Grania sent me this tweet on January 25 of this year:

From Gethyn. Good luck with this job, pal!

Two cat tweets from Heather Hastie. The first is a cat surprise.:

. . . and the other a cat decoy: a frustrating iPad video:

I found this one; though I don’t formally follow any site, I do look at some of them, including this one, started by the brave Iranian feminist Masih Alinejad

These 3 women have been sentenced to a total of 55 years of jail.

Reason? They were handing out flowers without their compulsory hijab on International Women's day in Iran.

Elsewhere in the world, they'd be praised for their activism.#WhiteWednesdays

World, be their voice. pic.twitter.com/CWV73ItXSt

And the silence of the clams:

When your sisters are given cruel sentences for campaigning against compulsory hijab in the Middle East, it's thee responsibility of the global feminist movement to defend them.

I call on you @IlhanMN, @AOC, @RashidaTlaib to break your silence.#WhiteWednesdays pic.twitter.com/sLNHAayYnq

Three from Matthew. The first is a famous Yosemite “firefall”, or, in this case, a “rainbowfall”. Be sure to play the video.

This is what happens when an idiot missed his exit and decides to go back and try again:

Yes, this big cat is now extinct east of the Rockies. How ineffably sad!

And flights of angels sing thee to thy rest. https://t.co/u4vCLgTRv1