It’s a lovely Caturday in Chicago: August 3, 2019, and National Watermelon Day. I love the fruit, but my ducks hate it, which is very bizarre given the number of YouTube videos of mallards gobbling watermelon (see here and here, for instance). It will enlighten you to know that watermelons originated in West Africa, where the wild ancestor still grows in the Kalahari desert. Here’s what it looks like: 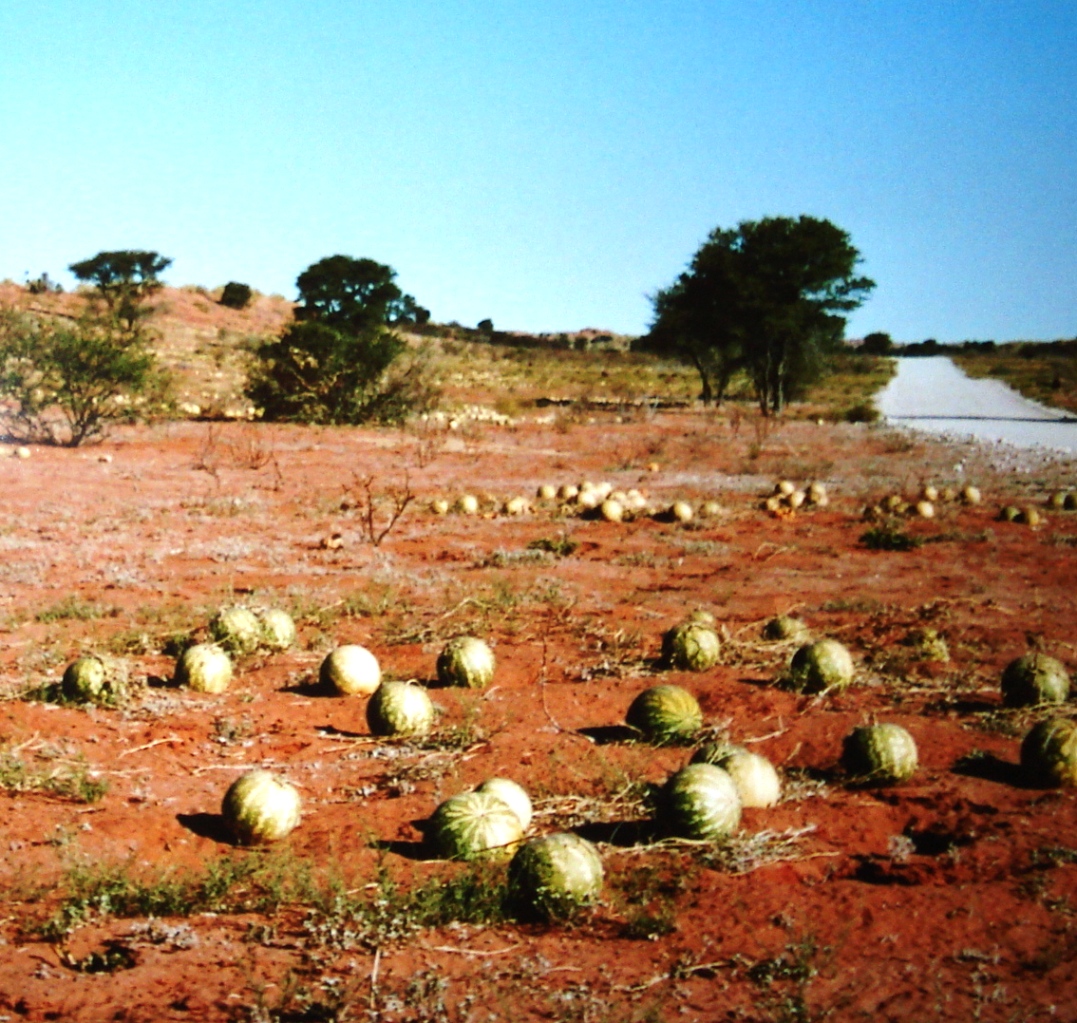 I’ve tried giving my ducks watermelon several times, and at most one duck will take a desultory bite. It’s also Grab Some Nuts Day (I suppose one could think of this as revenge on Trump), and National Mustard Day, celebrating the only sauce-like condiment that should be put on a hot dog.

News of the day (from Nilou). God help us:

Stuff that happened on August 3 includes:

Here’s the video of Owens winning the gold. Another black American, Ralph Metcalfe, finished second, and that really pissed off Hitler, who was watching.

Other stuff that happened on August 3:

It’s still the tallest free-standing structure south of the Equator, standing 1,076 feet (328 metres), but it’s only the 25th tallest tower in the world. Here it is (I don’t remember seeing it when I was in Auckland): 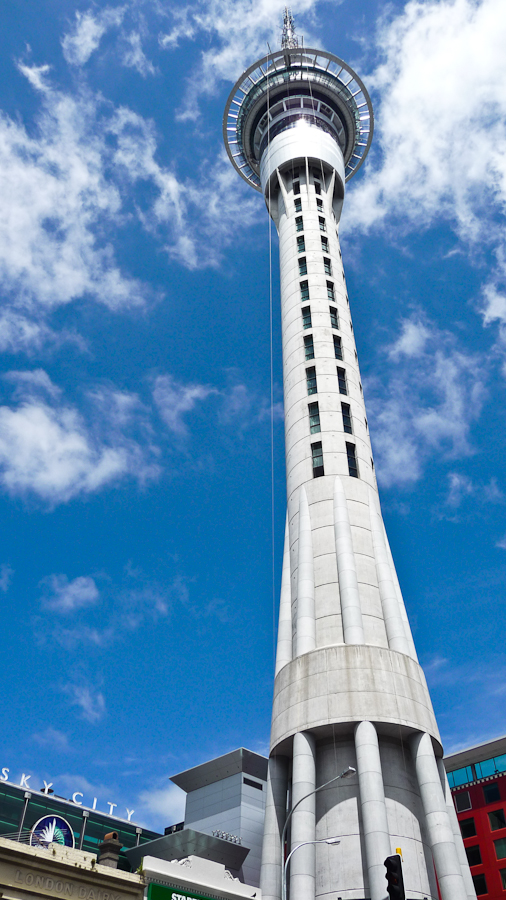 Those who went West on this day include:

Hebb is of course best known for writing and singing one of the best of all soul songs (or any rock ballad), “Sunny.” As Wikipedia reports:

Hebb wrote the song in the 48 hours following a double tragedy on November 22, 1963: the day U.S. President John F. Kennedy was assassinated, and Hebb’s older brother Harold was also stabbed to death outside a Nashville nightclub. Hebb was devastated by both events and many critics say that those events, and critically the loss of his older brother, inspired the lyrics and tune. According to Hebb, he merely wrote the song as an expression of a preference for a “sunny” disposition over a “lousy” disposition following the murder of his brother.

Here’s a great live version of the song with Hebb on the guitar:

Meanwhile in Dobrzyn, Hili has a rare moment of doubt. Malgorzata explains: “Hili is thinking about something (unknown) and wondering aloud whether she is right in her assumptions (not known either). Andrzej is praising her doubts because to be too sure about one’s own assumptions often leads to fallacy.”

Hili: I don’t know whether I’m right.
A: It’s worse when we are too sure of ourselves. 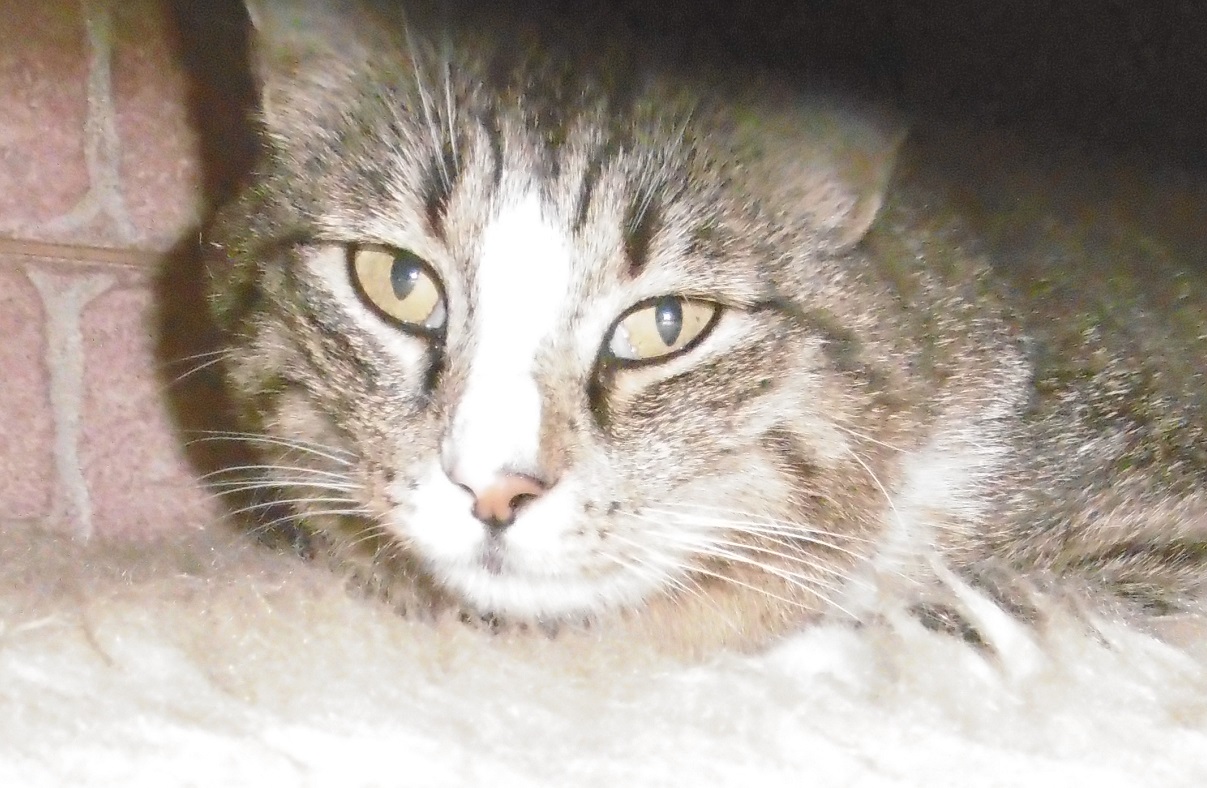 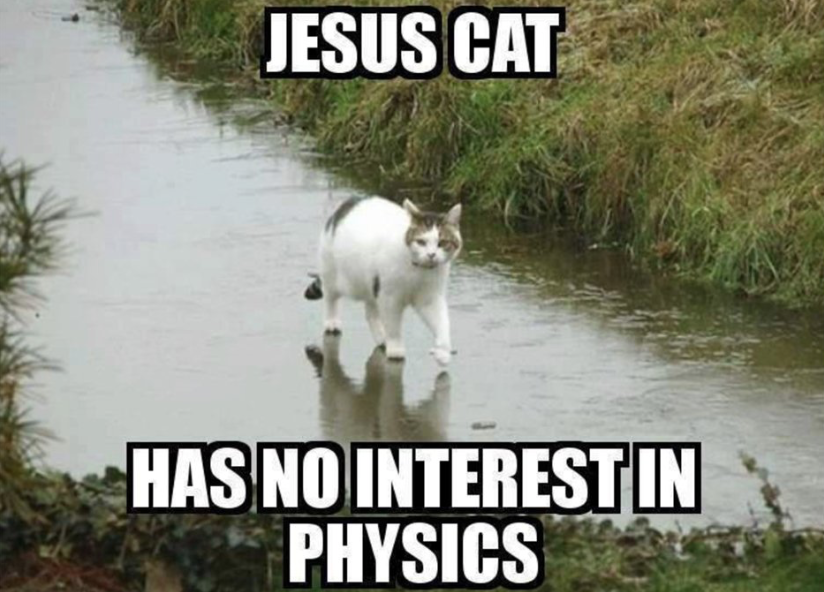 The only way to hunt. And I have to say: the only good zucchini is a dead zucchini.

A lovely murmuration sent to me by Grania on December 3 of last year:

From Nilou. Grania used to love videos and tweets about interspecific animal friendship, like this one:

this dog is friends with a crow and it's like a real life pixar movie
(jinxtheclown IG) pic.twitter.com/kw4w2sQSzp

Also from reader Barry. I hear this year’s crop of awesome!

From j.j. I may have posted this before (I can’t recall), but you can’t see this flower too often. I may make it the Official Website Flower®:

The flying duck orchid is native to Australia. pic.twitter.com/5YSZv83ZZz

Two tweets from Heather Hastie. Okay, what species of shark is this? (I have no idea):

There are 1,200+ species of rays and sharks, but we'll only see a handful this week on #SharkWeek. We use the #DiverseSharks tag to bring some attention to the sharks and rays that get forgotten this time of year. What's your favorite lost/weird/underappreciated shark or ray? pic.twitter.com/kC4WoWNMrv

A leaf butterfly which is cryptic when it folds its wings, visible to conspecific individuals when it opens them:

Two tweets from Matthew. This first one came from him, and is about Tr-mp:

A cool experiment: apparently caterpillars of the famous peppered moth, Biston betularia, can change their colors to match the background without having to see the background—at least with their eyes. They can detect color through their skin! (Link to the paper is in tweet; I’ll report on it later this week.)

Today in @CommsBio Seeing though their skin – blindfolded peppered moth larvae change colour, move to backgrounds they match, & express a suite of visual genes across their bodies.