It’s the last day of July: Wednesday, the 31st, to be exact. It’s National Cotton Candy Day, a comestible to avoid (I believe the Brits call it “candy floss”).  It’s also National Avocado Day as well as Shredded Wheat Day (I doubt that Weetabix is included).

Stuff that happened on July 31 include:

And here’s a short video giving details of The Very Last Tot, which had been a feature of the British Navy since 1655.

Phelps still holds the record with 28 medals, including 23 gold, 3 silver, and 2 bronze. I bet you can’t name the second-place person with most medals or, for that matter, any of the top ten (go here for the answer).  Here’s Phelps winning his last medal, a gold, in the men’s swimming 4 X 100 m medley relay. Sadly, Wikipedia notes that “In January 2018, Phelps revealed that he has struggled both with ADHD and depression, having contemplated suicide after the 2012 Olympics.” This shows that even acclaim and achievement doesn’t alleviate depression. 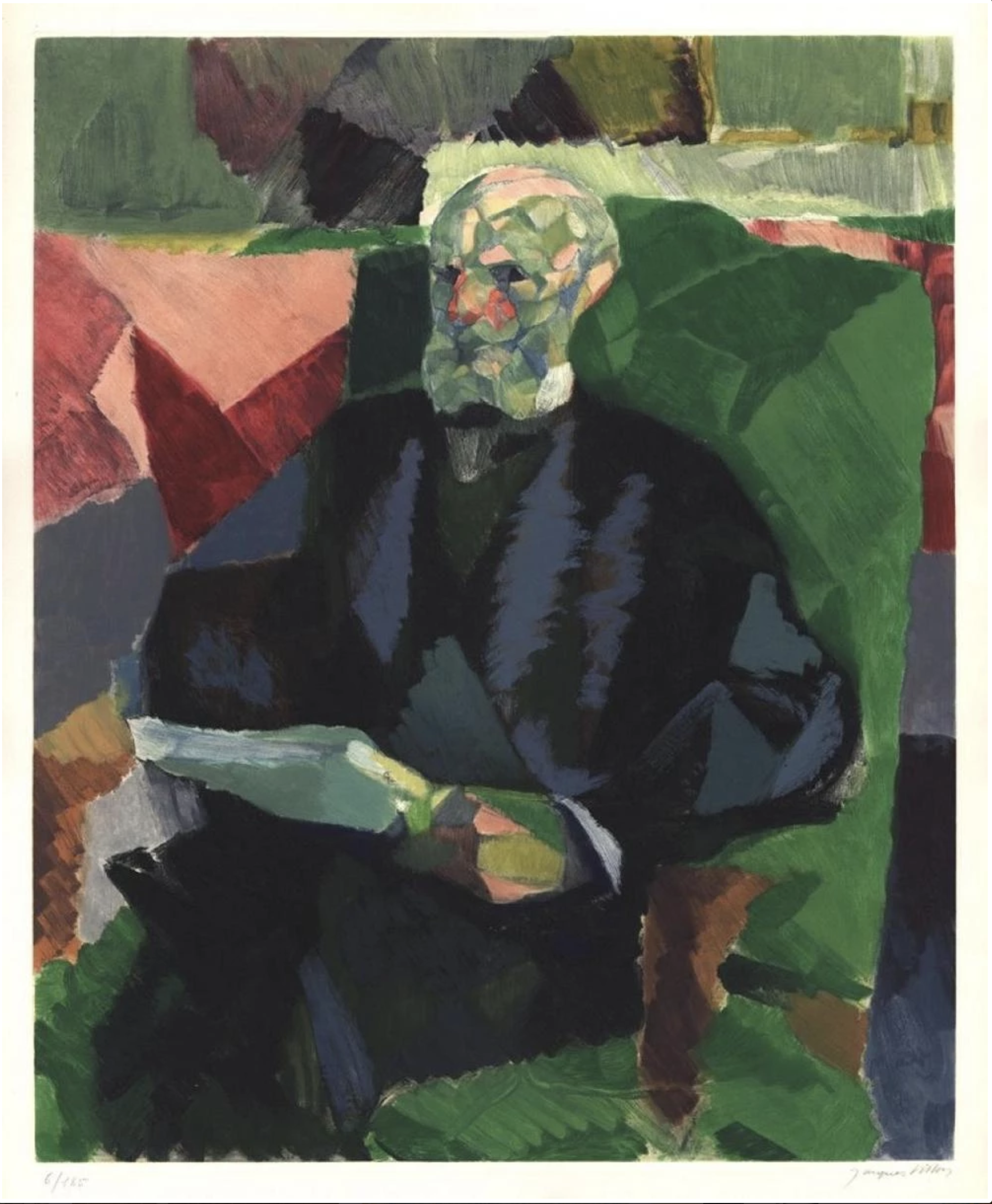 Those who expired on July 31 include:

Meanwhile in Dobrzyn, Hili once again evinces her solipsism:

Hili: Am I, sitting here, giving you an aesthetic experience?
A: Yes, a tremendous one. 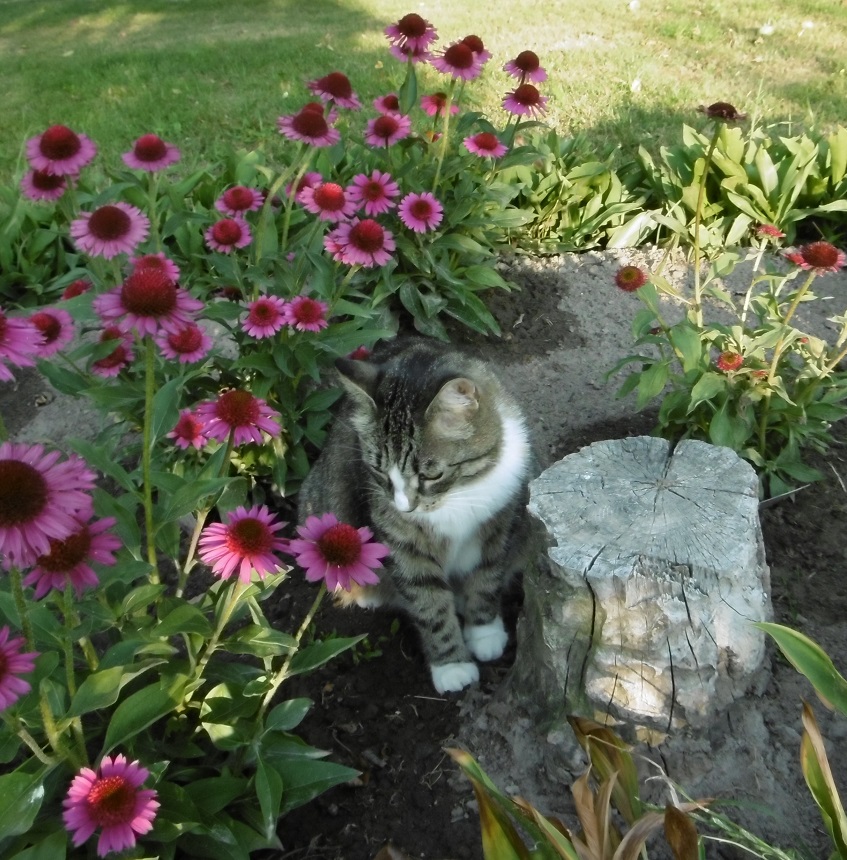 From the great Facebook page, “I am not a grammar cop. I am an English-language enthusiast“. I’ve seen these misspelled so many times, especially the artist’s palette: 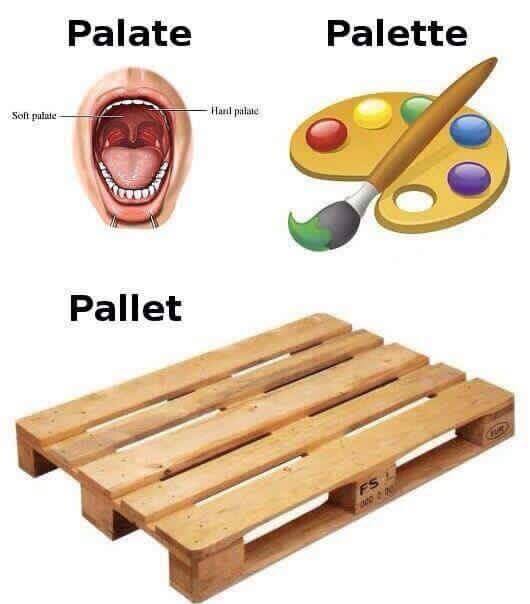 Mother-of-pearl locket ring with diamonds, rubies, sheet gold & pearl, worn by Elizabeth I, given to successor James I as proof of death ~ hidden inside is enamel miniature of herself and, reputedly, of her mother Anne Boleyn or step-mother Catherine Parr (Chequers Ring, c 1575) pic.twitter.com/1HMMnnMs3b

And the second shows a lovely tardigrade, also one of Grania’s favorite animals:

Heather Hastie sent this tweet, noting that “This is a reference to the Game of Thrones, which Grania loved.”

The original tweet below was sent by Matthew; I replied to Anderson telling to keep his botfly. All good biologists would!

Leave them in; it's cool to rear them out. I did one out of my head (see here; last story: https://t.co/ktS8ii4FBc)

Two more tweets from Matthew. These were the good old days when there were no helicopter parents. Look at these toys!

And we worry about the internet… #TuesdayThoughts pic.twitter.com/ppvVc8QYeA

Another Turkish ice cream performer. He almost gets the guy in the balls!

Me getting owned by the ice cream man pic.twitter.com/nz8bPhbQk9