Yes, the councilmen were thrown out of the window of the Town Hall. A second defenestration (nice word, eh?) took place in 1618, not killing the defenestrated but precipitating the Thirty Years’ War.

Here’s that cartoon, which is very clever (I love the caterpillar engagement ring at the end). Watch it!

The next item is something we discussed two days ago. It’s an unconstitutional law, but the Supreme Court doesn’t want to think about it.

You can find a clip from the movie “Hoffa’ (1992), starring Jack Nicholson, here; it shows how the movie writer (David Mamet) imagined his death.

Here it is: the very last Beetle:

Veblen, whose writings were unbearably turgid, got his comedown in an essay by H. L. Mencken, “Professor Veblen”, a review of his book The Theory of the Leisure Class. It’s one of the funniest and nastiest book reviews ever written. The whole thing isn’t online, but you can read a long excerpt here.

More who were born on July 30:

Those who croaked on July 30 include:

And then Lynn Anderson:

Hili: You can’t predict the future.
A: And you can’t change the past.
Hili: So everything depends on what I do now?
A: We are creating the past. 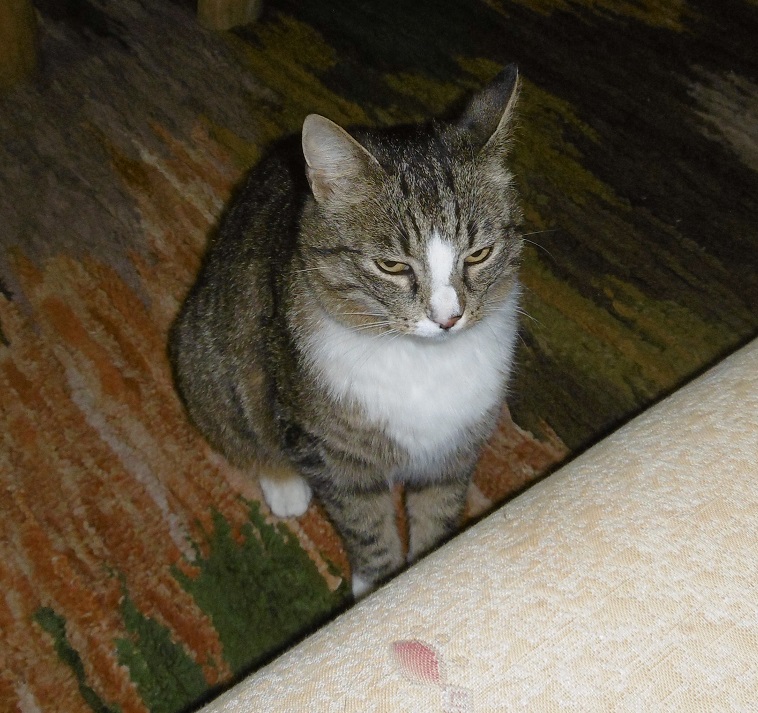 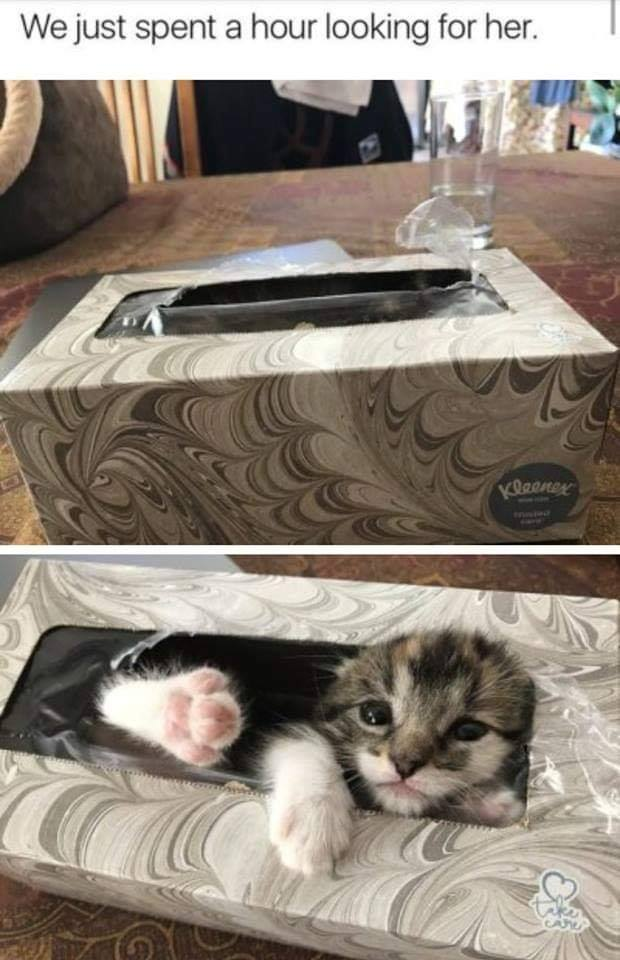 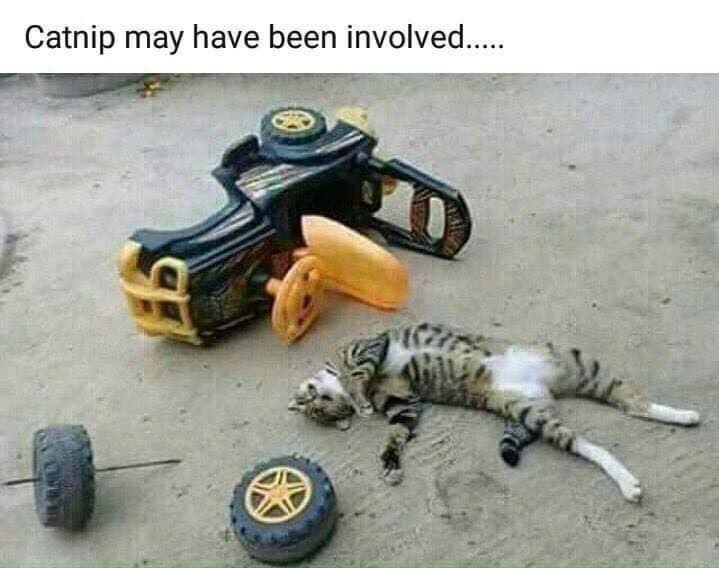 A tweet from Grania sent November 29 of last year. Be sure to enlarge the photos to see the most sinister Santas around:

A tweet from Nilou: beautiful octopuses that I didn’t know existed:

Three tweets from Heather Hastie, who notes of the first one, “Oh dear. This cat’s day bed isn’t up to the job. Lucky for Pi and Reilley [Heather’s cat], they don’t get overfed.”

And BFFs who should be enemies:

This parrot jumps on her favorite cat's back whenever she wants to go for a walk with him 💚 pic.twitter.com/MBuowQthJO

Tweets from Matthew, who says this first one looks like it’s from the Weekly World News (a paper I don’t know):

Just time for a quick look at the papers… pic.twitter.com/ShZUwotXQN

A funny thread of what departed physicists would post if they could use Twitter. I’ll give just the first two:

Niels Bohr's feed is entirely full of 35-part tweet storms with the threading all screwed up. #FamousPhysicistsOnTwitter

What a lovely fossil. Look at the toes!

This fossil gives a whole new meaning to “sleeping with the fishes.” Protorohippus was an early species of horse that lived in Wyoming 52 million years ago. This particular individual floated out into a lake after dying, where it sank and was preserved in sediments. #DeepTime pic.twitter.com/RgCtRreoO7