Today we have a potpourri of photos of urban wildlife, starting with five from Diana MacPherson. Every contributor’s notes are indented. Don’t neglect the animals in your backyard—especially the ducks!

Here are some pictures I took from March through June.

Baby English House Sparrows (Passer domesticus) snoozing together waiting for their parents to feed them. 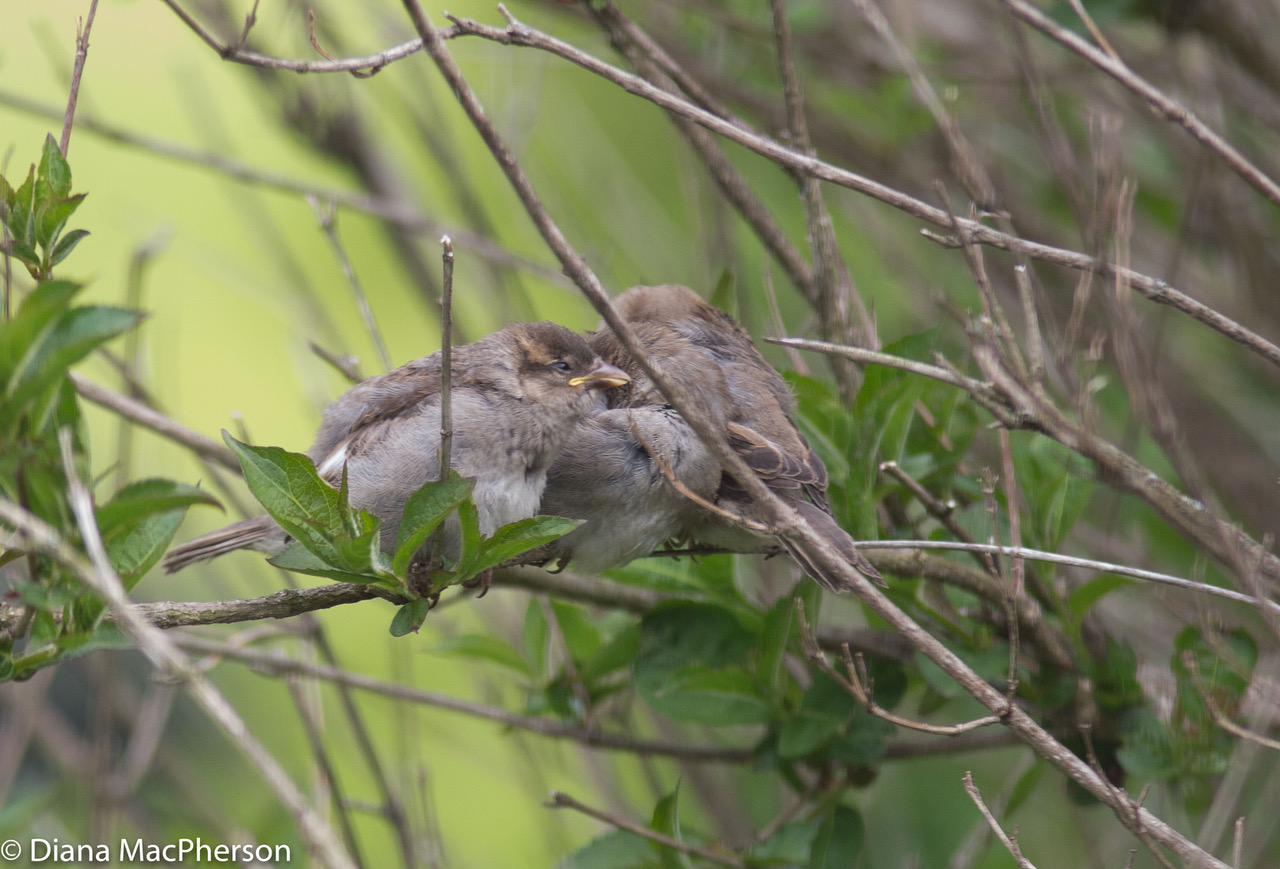 Brown thrasher (Toxostoma rufum) wandering through the yard in May. 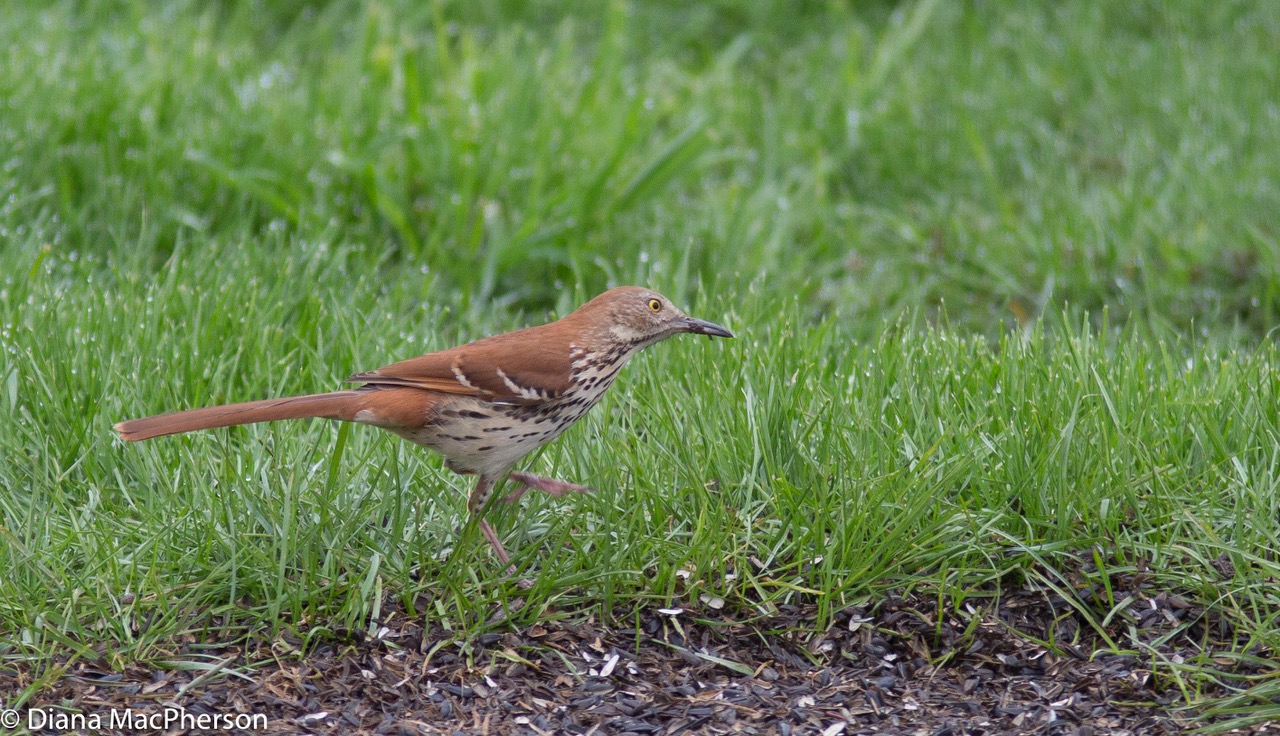 Eastern Chipmunk (Tamias striatus) contemplates the day in May. 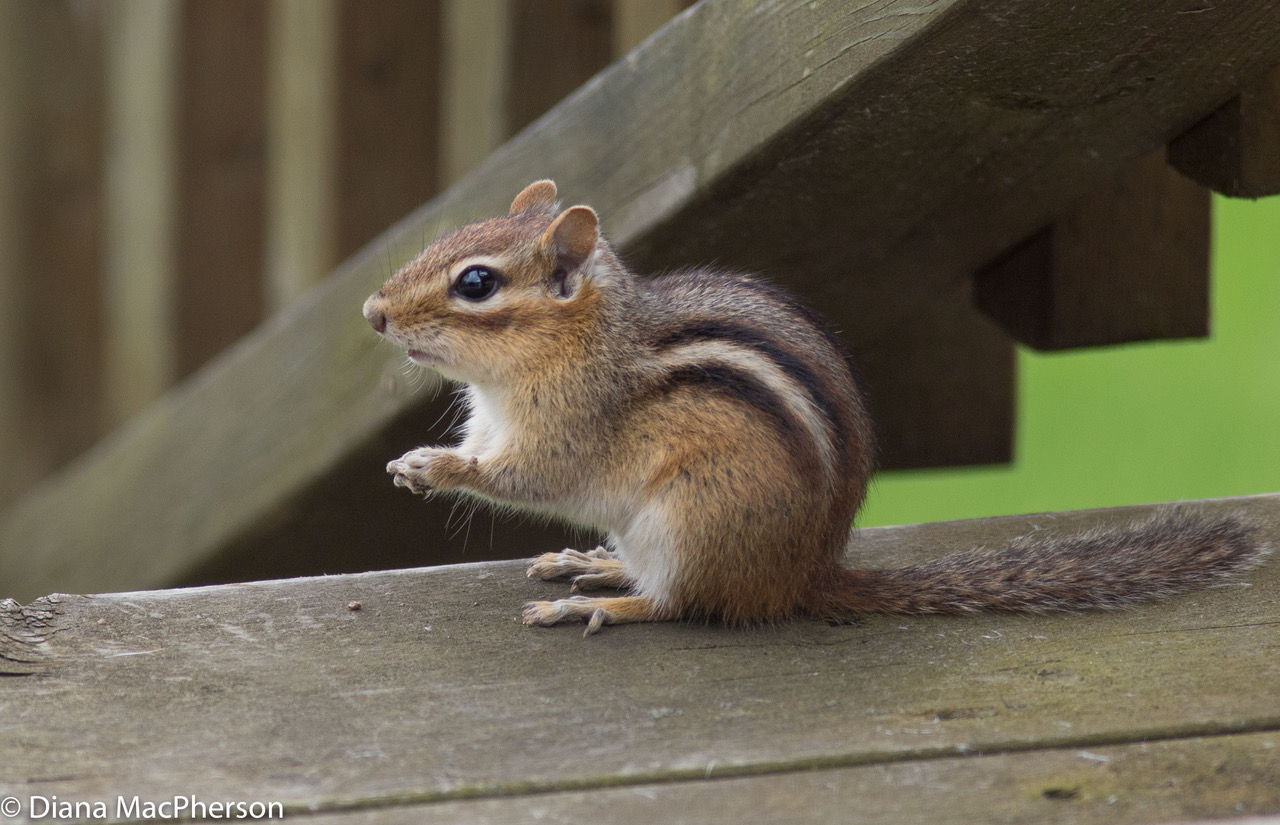 Close up of Eastern gray squirrel (Sciurus carolinensis) eating seeds from bird feeder. You can see the damage he did in the ripped-up hole in the picture. That feeder was totally trashed. 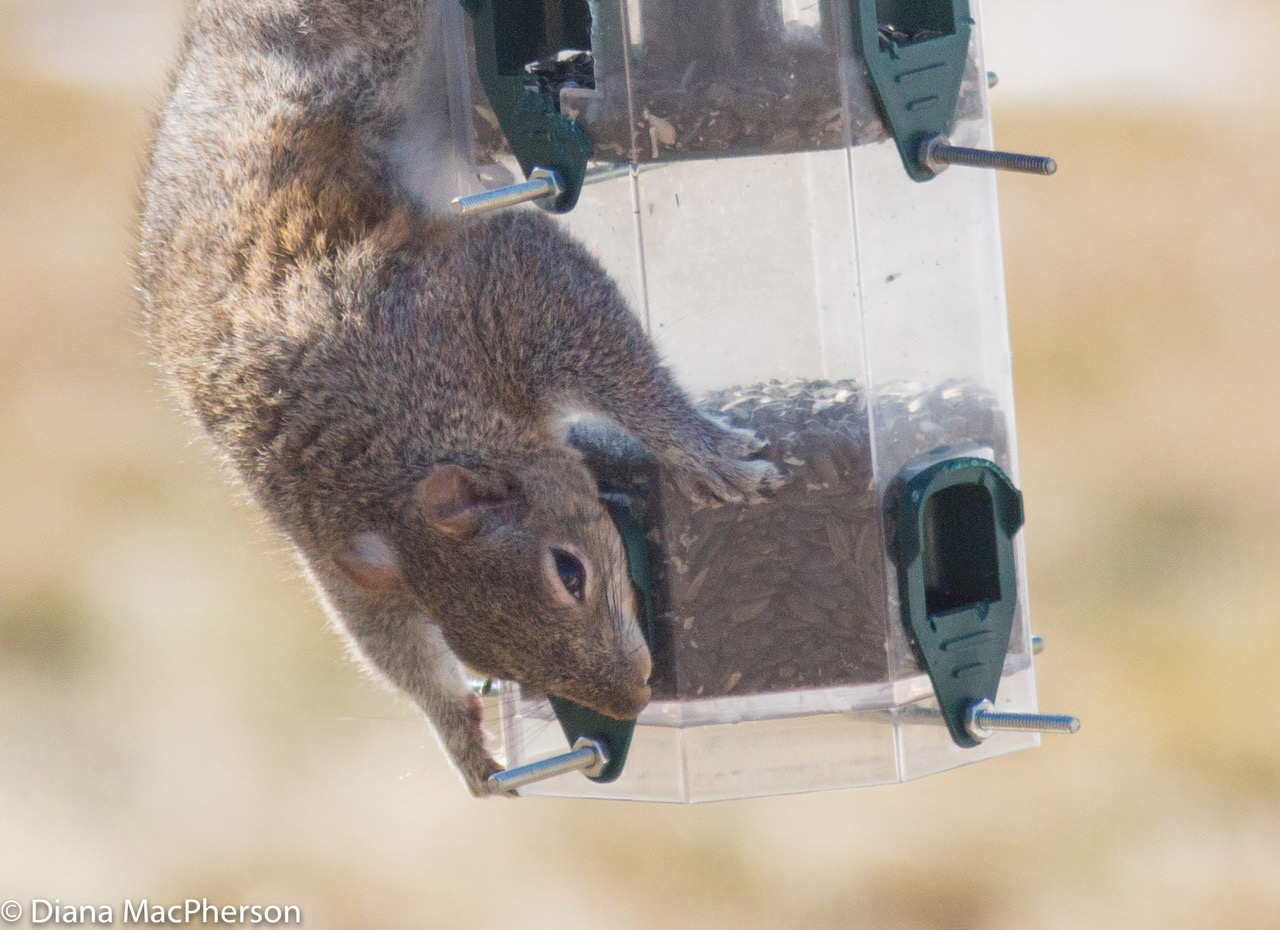 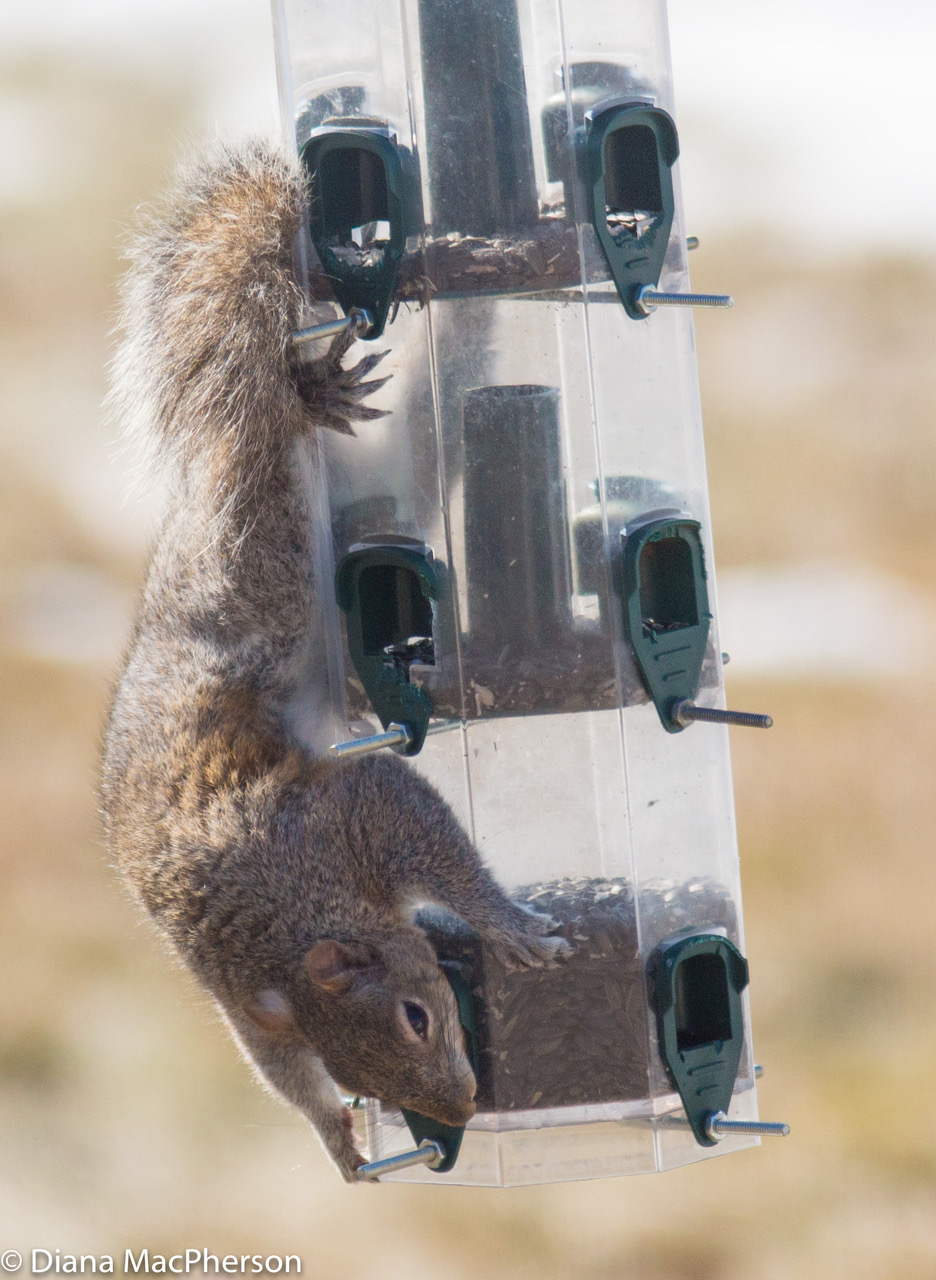 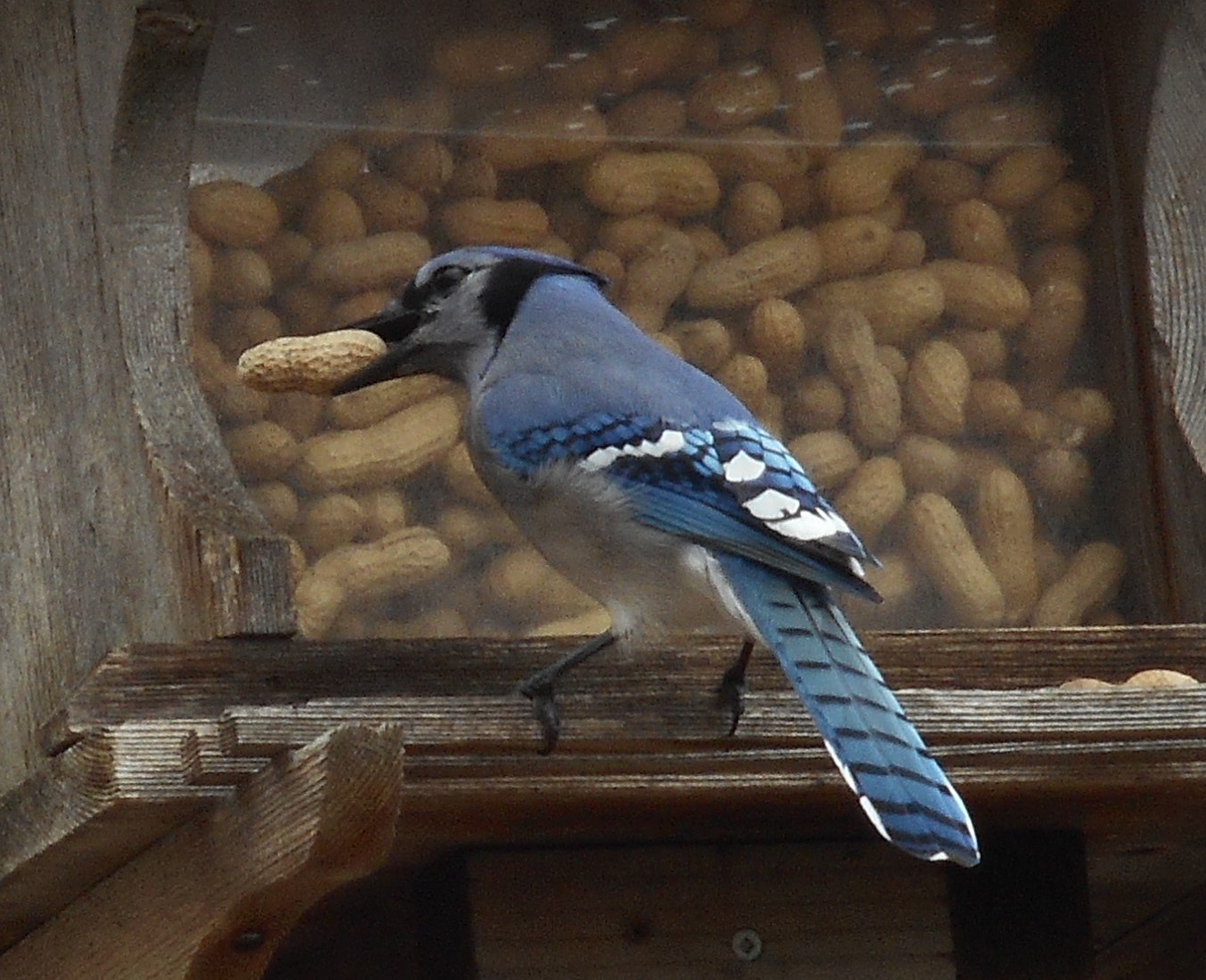 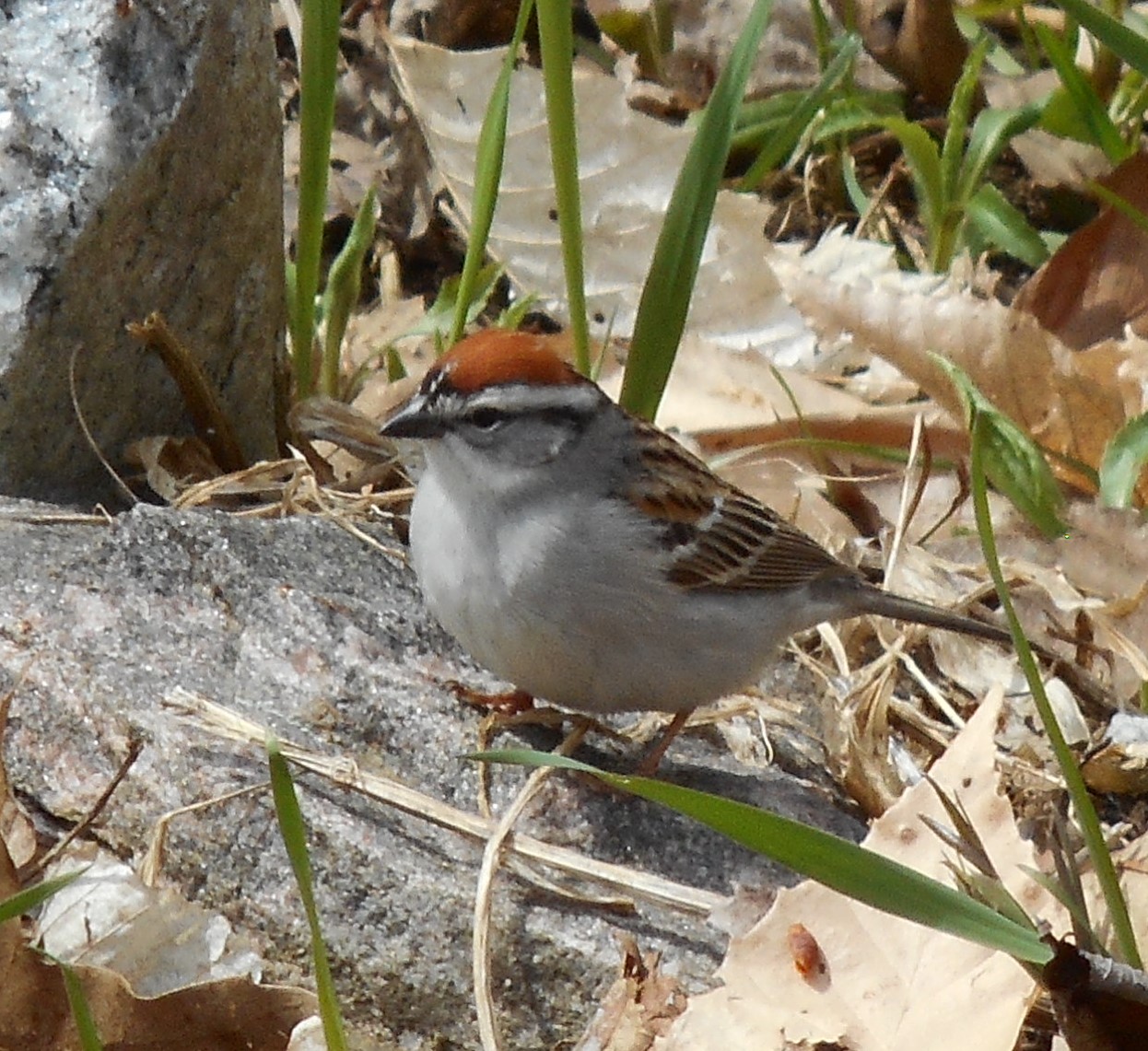 Here is a squirrel photo with a moral:  don’t leave food unattended in your campsite.  It was taken this morning [May 8] at New Brighton State Beach near Santa Cruz, CA . It is a neighboring campsite, not ours.  The subject is on top of a cabinet inside of which is meant to be secure food storage.  Clearly, the top doesn’t work so well. 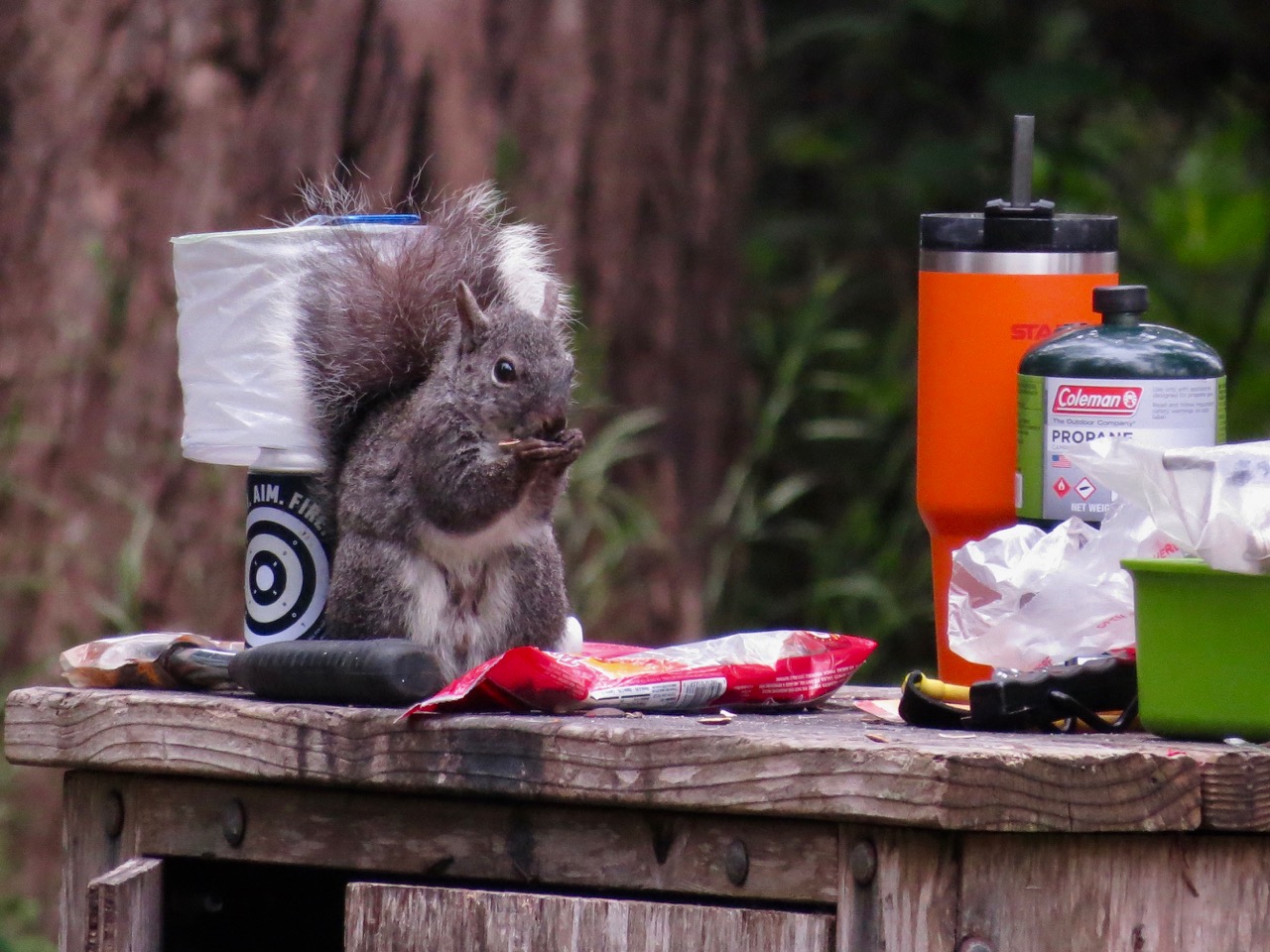