I was shocked to hear that Pete Moulton, a regular contributor of fabulous bird, mammal and insect photos to this site, died on March 29.  I don’t know what happened except that Diana MacPherson, who along with me was Pete’s Facebook friend, said he’d been in and out of the hospital.

I never met Pete but we had email correspondence, often with me begging to use his photos that first appeared on Facebook. (One time I sent him a photo of me on my knees, begging with clasped hands, and that did the trick!). He was always cordial—a nice guy—and his lovely photographs often graced this website. We’ll all miss him and his pictures, too, which he clearly loved taking.

Here’s a small selection of Pete’s photos on this site, which go back four years (go here to see all of them). His last contribution was on December 7 of last year.  They’re all birds except for one dragonfly. 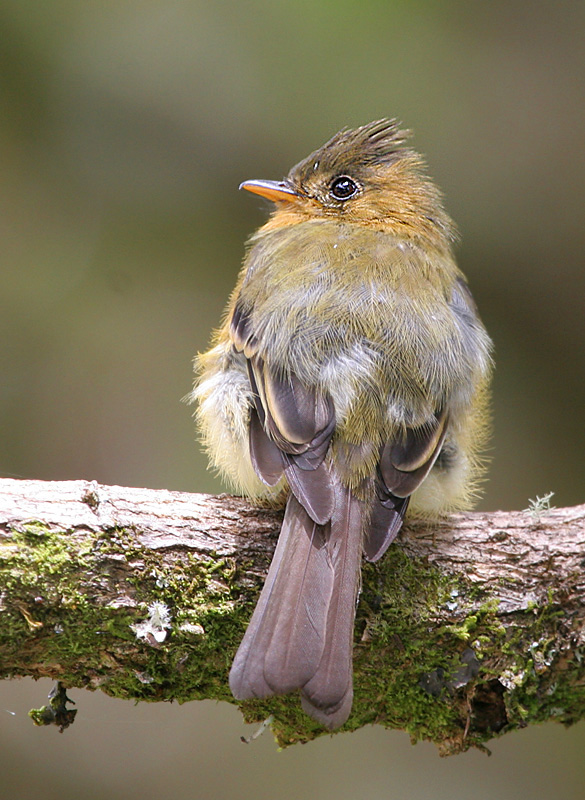 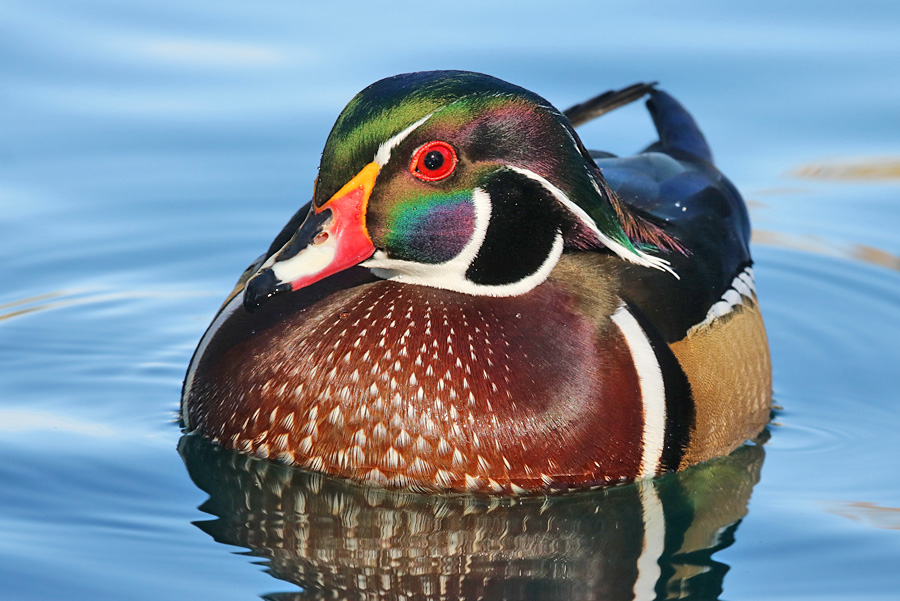 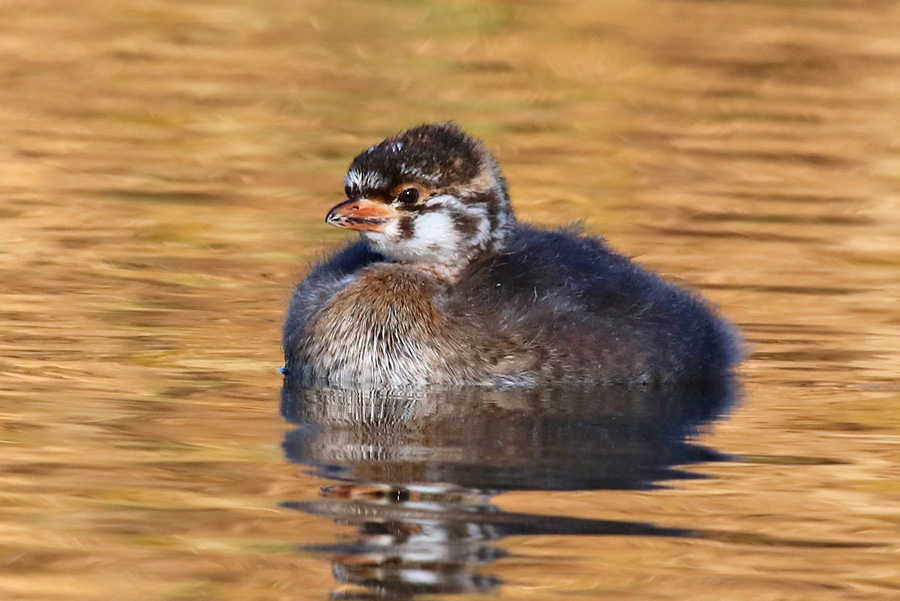 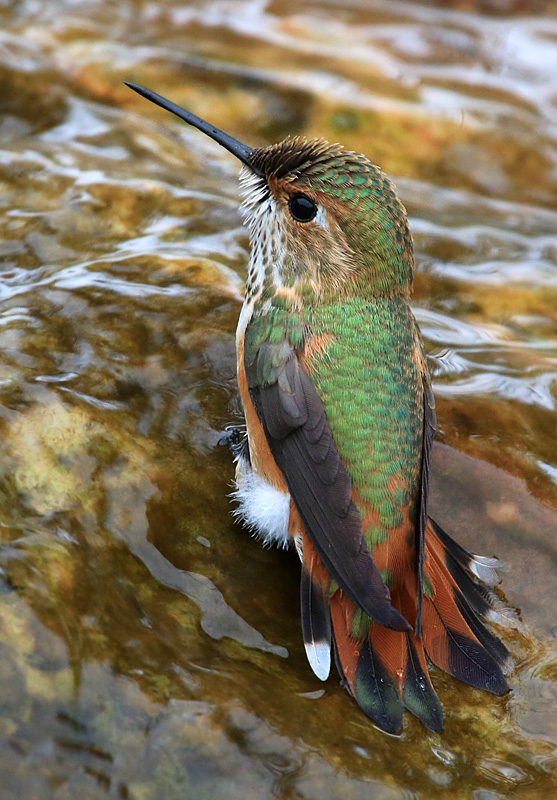 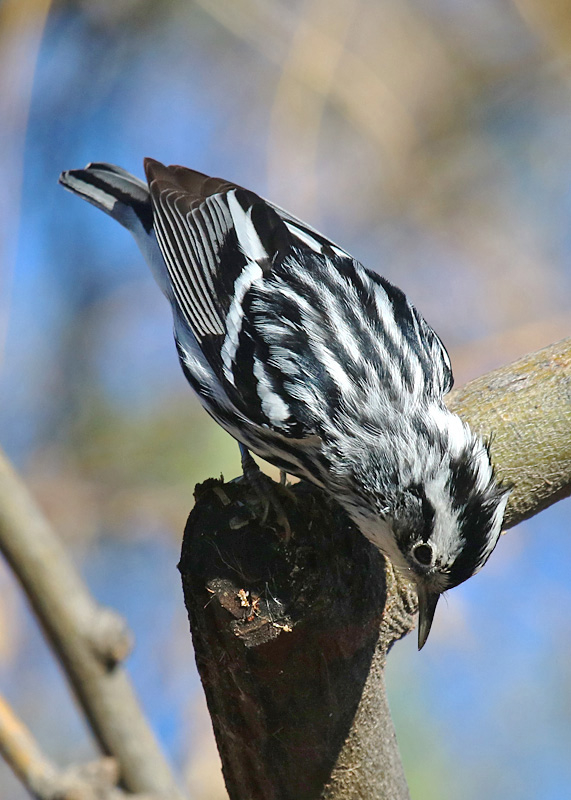 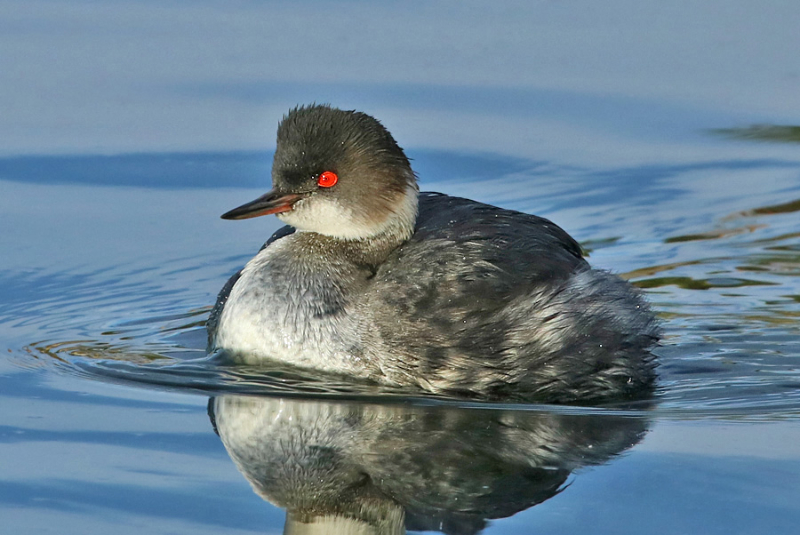 I especially loved Pete’s photos of pie-billed grebes and their bizarre-looking chicks. Pete was taken with them, too. 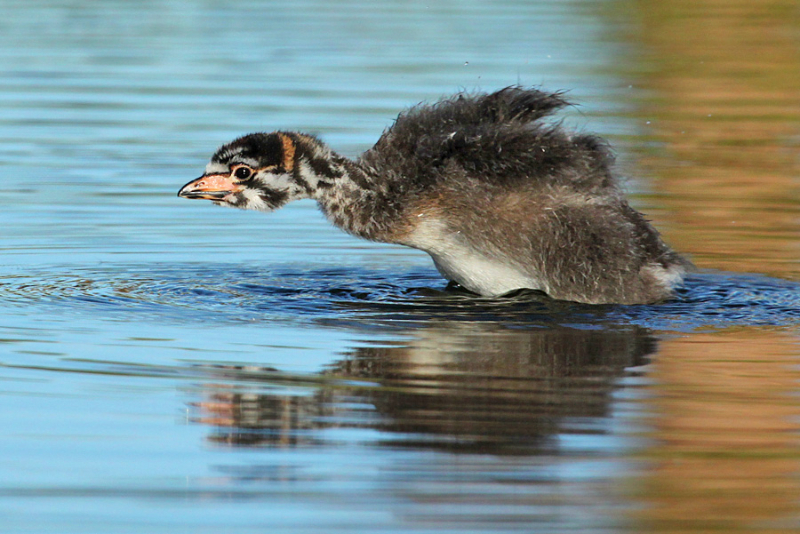 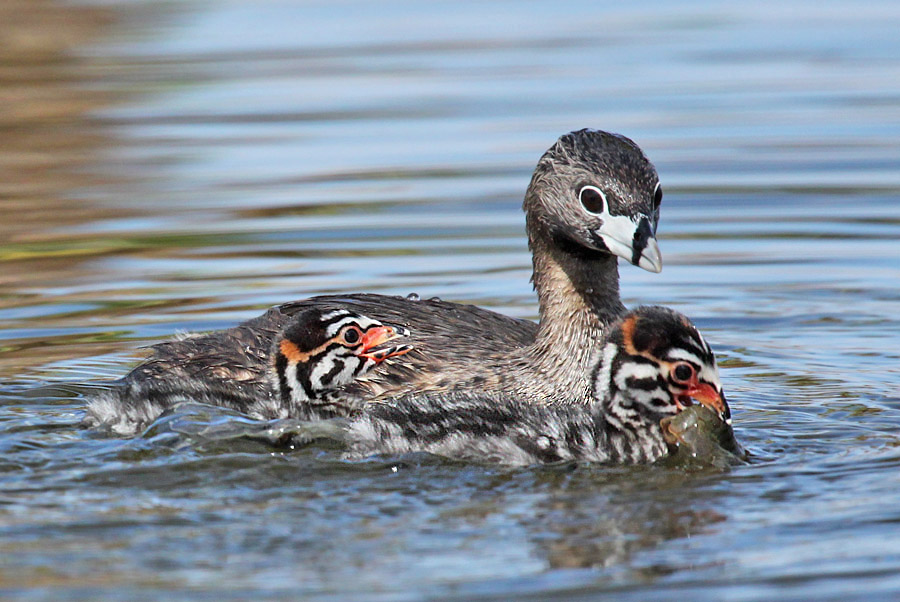 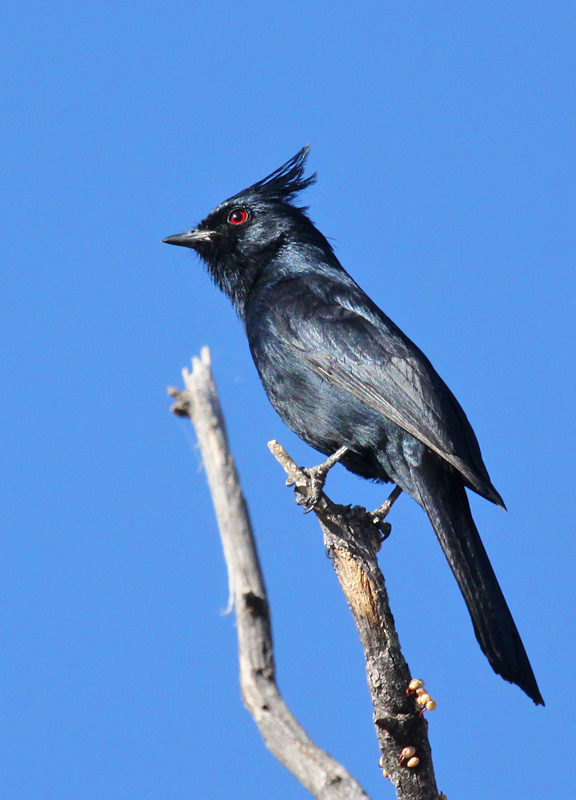 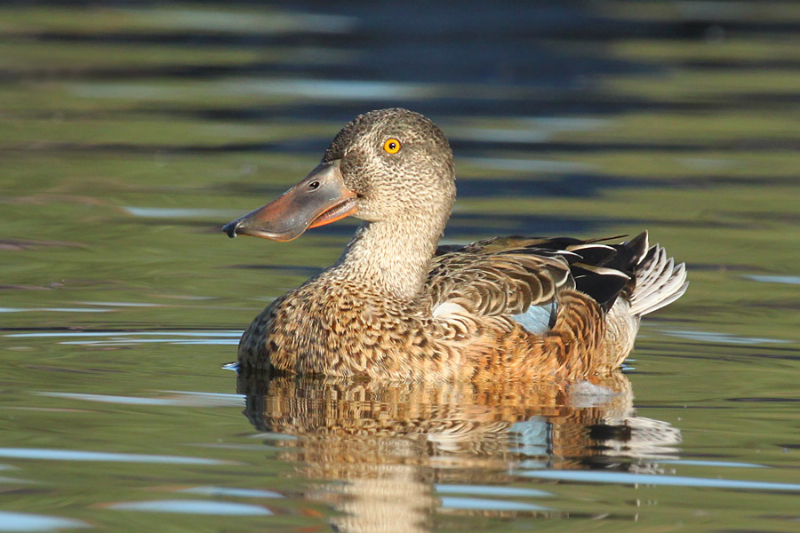 And a dragonfly for good measure: 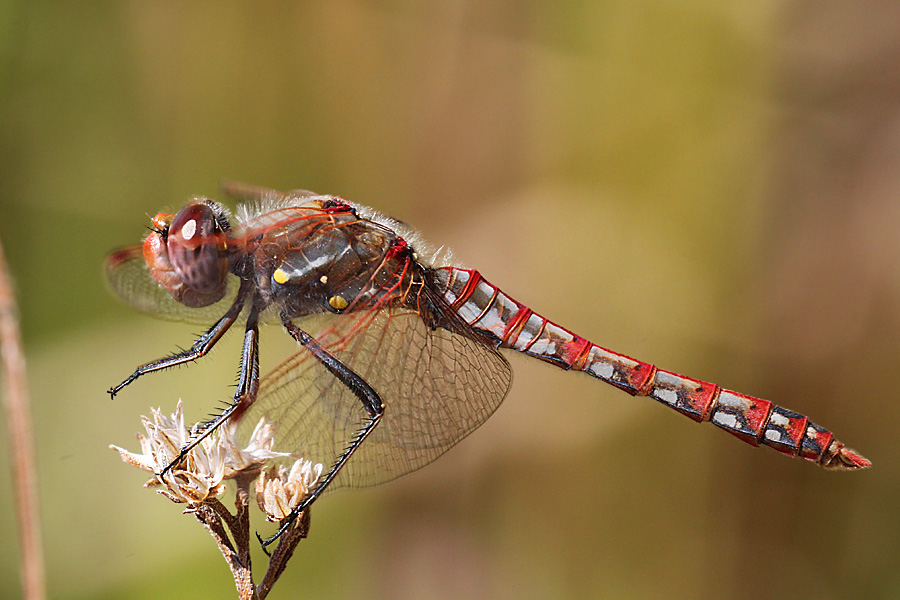 My condolences to Pete’s friends and family, and I will note this post on his Facebook page so people will know that he had a wide and appreciative following here.