It’s Saturday, June 29, 2019. As you read this, I will be at Daniel K. Inouye Airport in Honolulu, heading over to Kona on the Big Island, and then driving to Hilo to begin our circumambulation.

And it’s National Almond Buttercrunch Day (I erred yesterday, which was not NABD but National Tapioca Day. It’s just as well that we missed that.) It’s also Hug Holiday Day, in which you’re supposed to give a hug to someone in need, which is pretty much everyone. But be careful: you know the consequences of unwanted hugging!

Today’s Google Doodle continues with the theme of the Women’s World Cup in soccer. Today the U.S. team beat France, perhaps their most formidable competitor, 2-1. Next Tuesday the U.S. team meets England in the semifinal. Here’s the highlights of the U.S./France game. First click below, then on the “Watch this video on YouTube” line.

Things that happened on June 29 include these:

Here’s an early Apple I, labeled by Wikipedia as “a fully assembled Apple I computer with a homemade wooden computer case”. We’ve come a long way! 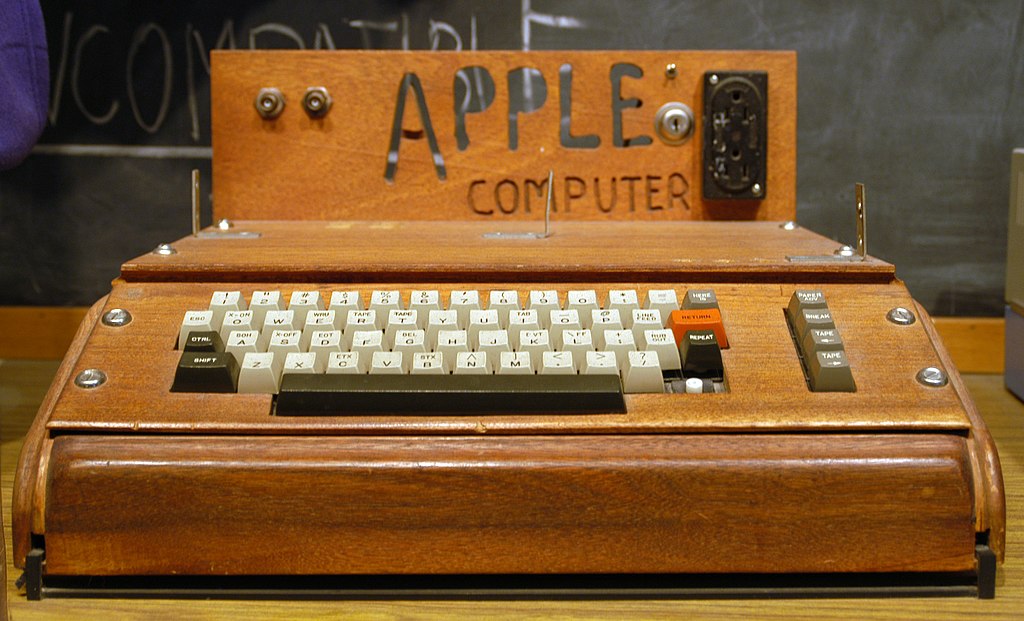 Here’s that painting, made in 1888 (two years before Van Gogh died): 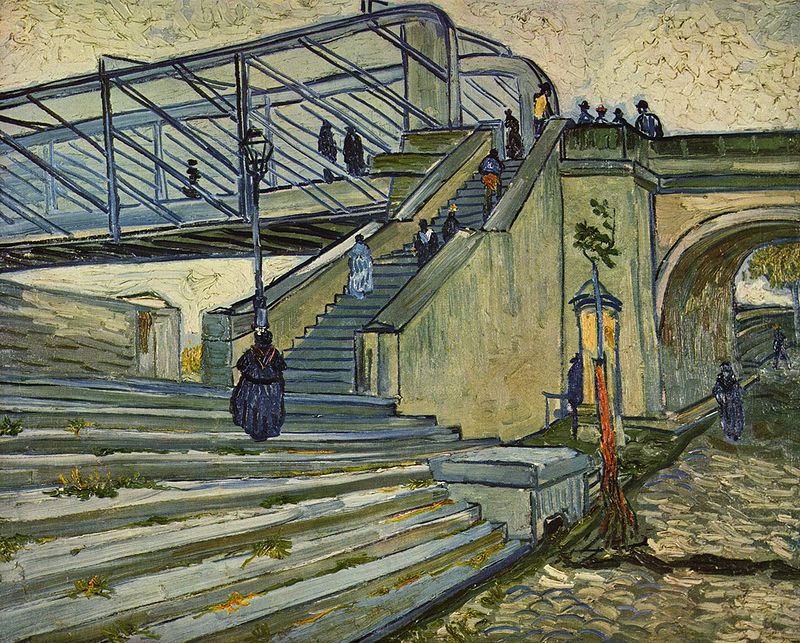 I have Killebrew’s autograph on an issue of Genetics from 1972. I claim that this is the only genetics journal ever to bear autograph of a baseball Hall of Famer (see story here). 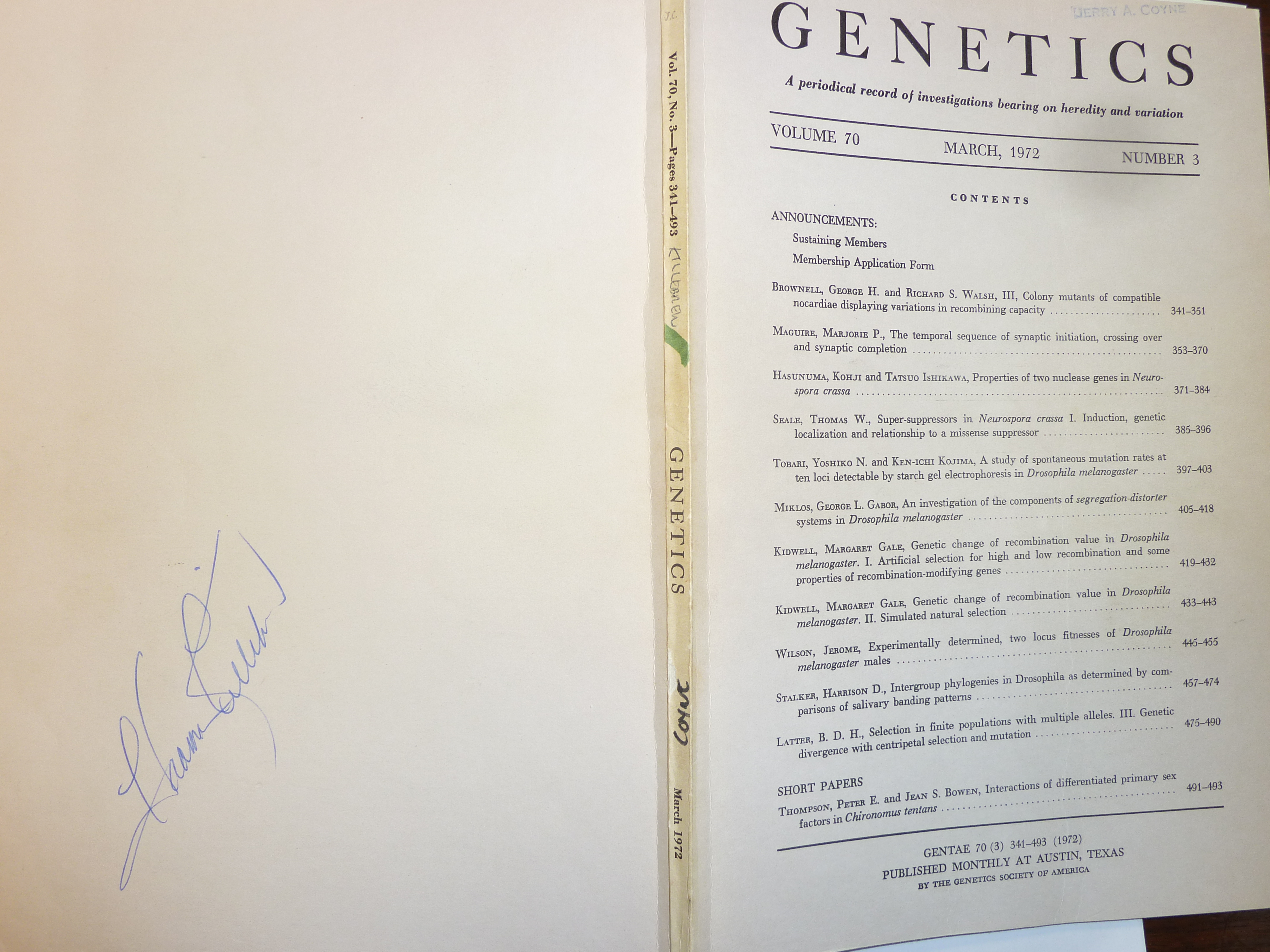 Those who crossed the Rainbow Bridge on June 29 include: 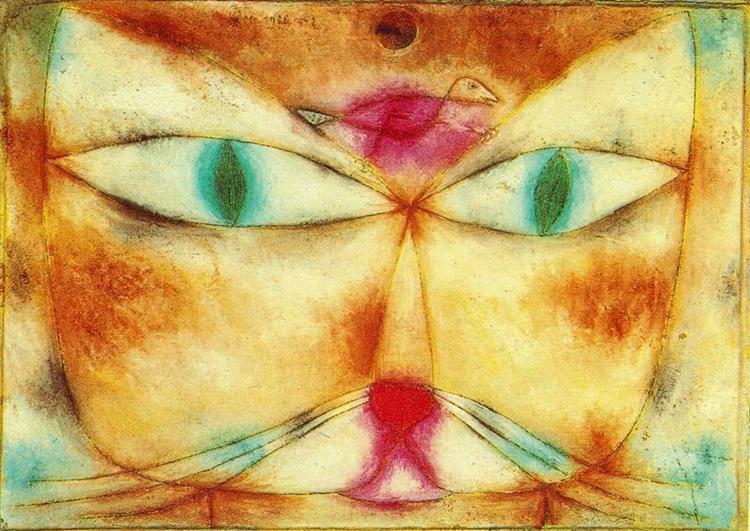 A: Dejeneur sur l’herbe?
Hili: Yes, in an elegant fur. 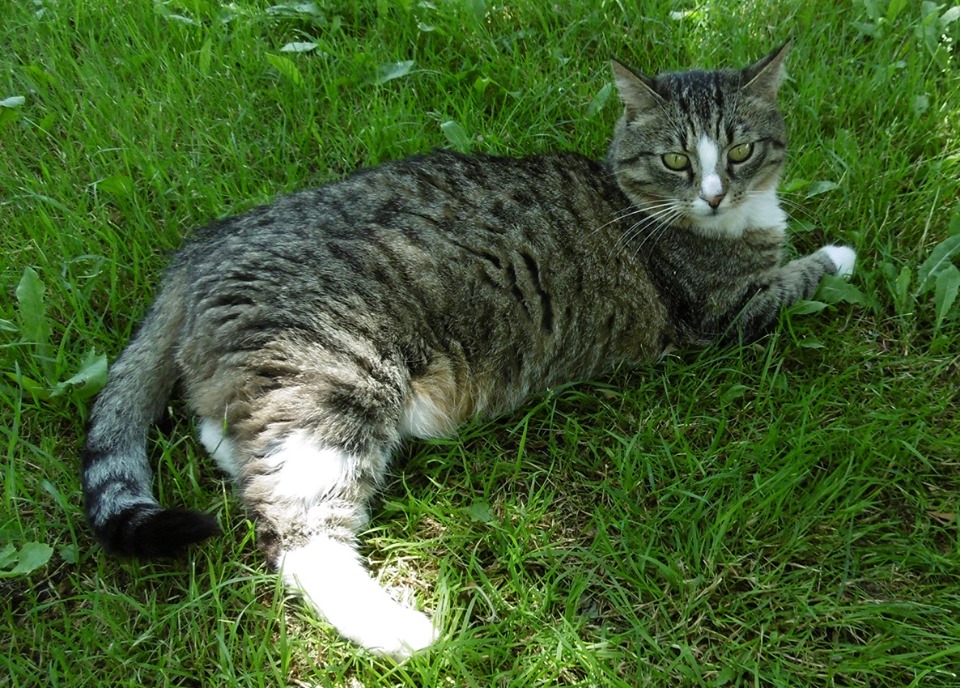 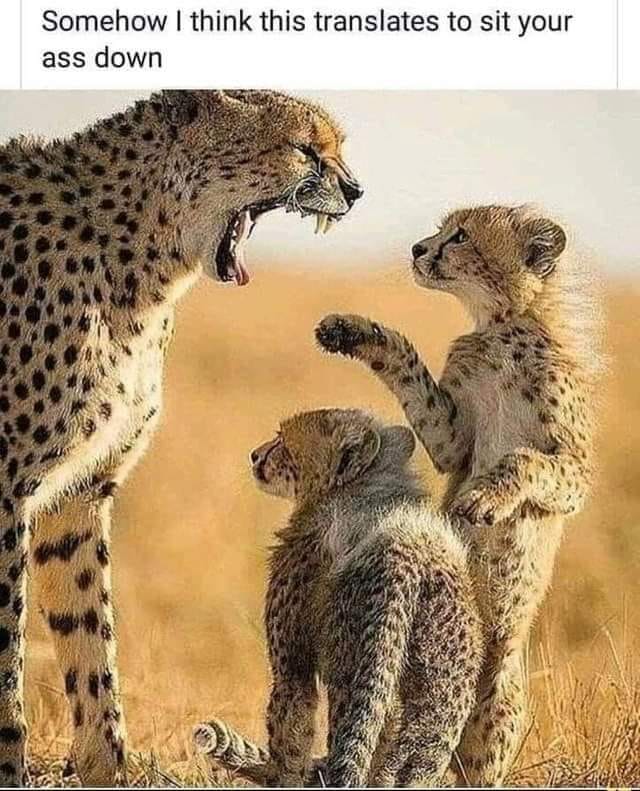 Here are the very last items that I ever got from Grania. But we won’t forget her, and I hope to post video of her memorial service soon. The first is a video of ctenophores eating other ctenophores:

And this, her last tweet sent to me, is sadly appropriate:

Gorillas grieve their dead and have funerals for them just like humans https://t.co/ds978WMrCk via @LondonEconomic

Reader Barry asks, “is this a grasshopper or a locust?”

Things I rescue from my cats pic.twitter.com/c7ZwwWEeqd

From Nilou, a tweet from Nicholas Christakis (whom you’ll remember). The CNN report says this:

The two tiny phalanges, or digital bones of the hand, are about 1 centimeter long and belonged to a Neanderthal child who was between 5 and 7 years old. The researchers have determined that the bones are 115,000 years old.

. . . An analysis revealed that the bones were covered with dozens of holes, creating a very porous surface. That detail was very telling, the researchers said.

“Analyses show that this is the result of passing through the digestive system of a large bird. This is the first such known example from the Ice Age,” said Pawel Valde-Nowak, team researcher and professor at Jagiellonian University’s Institute of Archeology, in a statement.
The researchers believe that the bird either attacked and partially consumed the child, or fed off of the child after it died. At this point, it could be either, they said.

The CNN report doesn’t say what the bird might have been.

Neanderthal child was eaten by a giant bird, according to partially digested human hand bones from over 100,000 years ago. Unclear if the child was hunted or scavenged. Yikes. https://t.co/IBir1Bynim

Tweets from Heather Hastie. The first one shows tough love:

Heather says that she especially likes this case of interspecies love:

This wild baby monkey is obsessed with a cat 😍 pic.twitter.com/1cxkM8lpVh

Tweets from Matthew. The first shows an accident in a steel mill. Fortunately, nobody was hurt:

This is what happens when a bar that is being hot rolled in a steel mill comes out of its normal rolling trajectory: it's called a 'cobble' and it's extremely dangerous https://t.co/YMewruDfRl [gif: https://t.co/7GbgqoAf38] pic.twitter.com/G5nz1ACIhw

Apart from the birds of paradise, the courtship of the hooded grebe is the most bizarre. LOOK AT THIS!

Why are these all brooding in the same place?

On the seafloor, in cracks and crevices on the edge of Davidson Seamount— an underwater mountain made of ancient lava—scientists got to observe not hundreds, but thousands of octopuses sitting on their eggs! #cephalopodweek #cephalomania ⁠⠀ pic.twitter.com/vw3lpYOiF0