Good morning from a Europe that seems to be depressingly pro-fascist this week in the aftermath of the EU elections, although it is a bit more complicated than that. In several EU countries voting has tended towards the extreme in both directions, and away from the center. 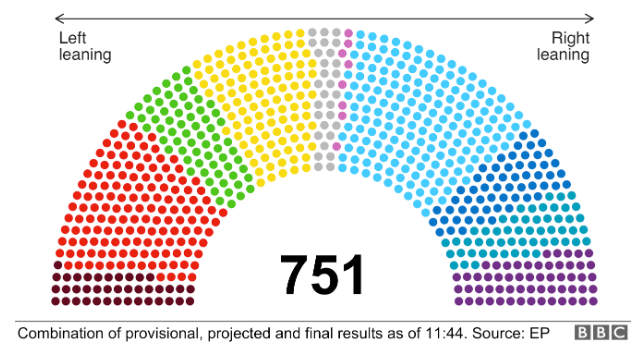 Voters are disillusioned with politics and politicians.

Fab line in @guardian about spoilt ballots in Leicester:

“Williams…found one ballot which had ‘wank’ written in every single box apart from that of the Green party. The voter left a note saying ‘not wank’ for the environmentalist party which was deemed acceptable as a vote.”

In honor of the birthdays, here’s Gladys Knight singing Midnight Train To Georgia.

And Kylie with a song that may not be good, but it certainly made people look.

Hili has established an Advance Warning System of sorts today. It may or may not be useful.

Hili: Be careful!
A: What of?
Hili: Me, I will attack you in a moment. 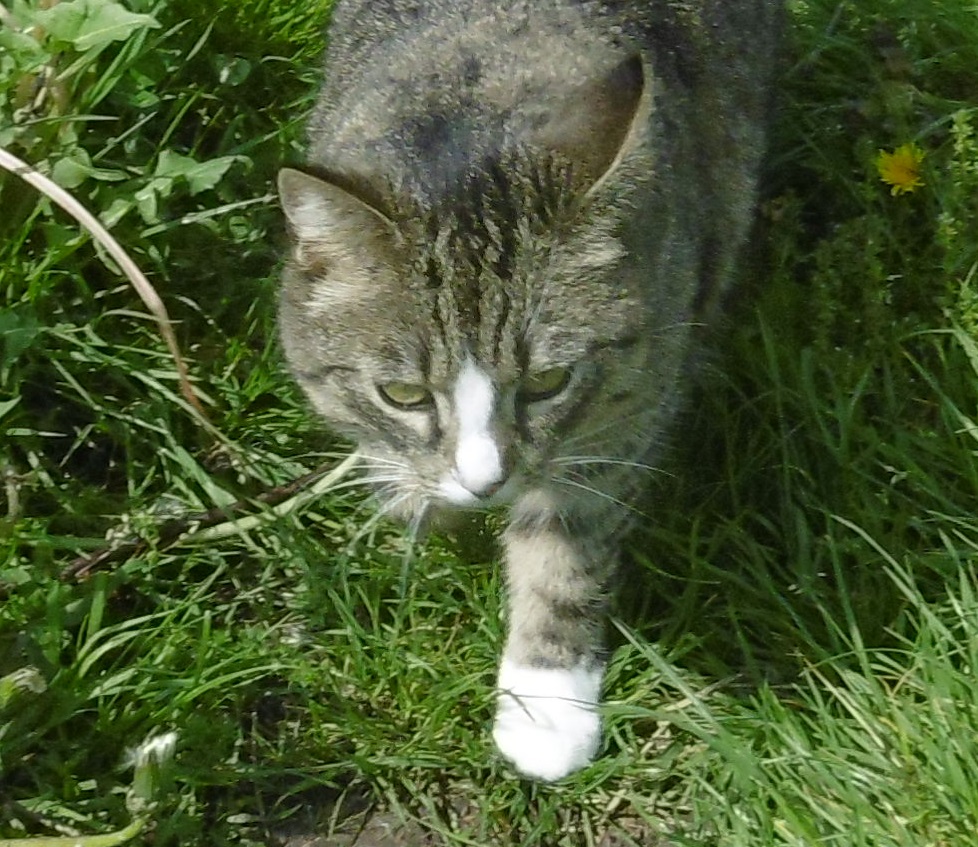 Factoid of the day:

Perhaps the creepiest satellite was Suitsat 1. Russian cosmonauts outfitted an empty spacesuit with a radio, and released it from the International Space Station – a lonely figure drifting through space until it eventually fell back to earth. (Image: NASA.) pic.twitter.com/GV20wyQbVQ

This is something you don’t see every day. Cahir Castle is in County Tipperary in Ireland.

Yep, that's a cannonball embedded in the walls of Cahir castle pic.twitter.com/hpGGlGneqO

How to annoy your friends who have opinions about Game Of Thrones and still won’t shut up about it.

What to do when there’s nothing to do.

Why dogs are awesome. (And also expensive).

The largest moth in the world

And while we’re on the subject of Lepidoptera:

And finally, a thought for the day.

What this tells me is I can have a Coke Zero and six donuts. https://t.co/RzUcPoLYnQ