We have some photos from New Zealand sent by reader Keith Cook, whose comments and IDs are indented.

These attachments are a collection of pics from around my home and the local beach. I include some landscapes a la Stephen Bernard, seeing and raising his with a South Pacific sunrise or two… and a moon rise to finish it off. I like how the praying mantis, kereru, poaka, seem to be checking me out and the honey bee’s world of colour.

For animals, the common name is given first,  followed by the Maori name. 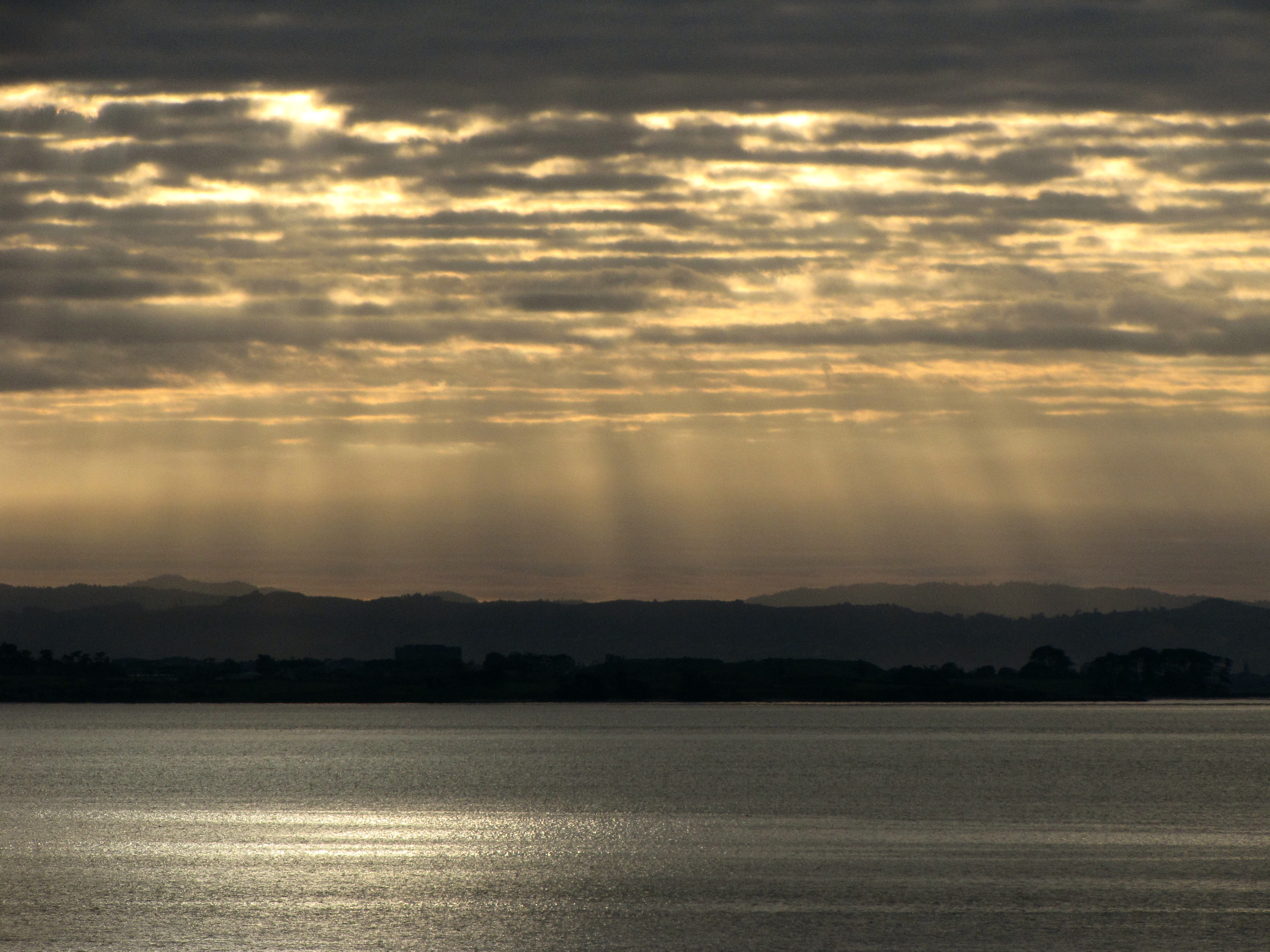 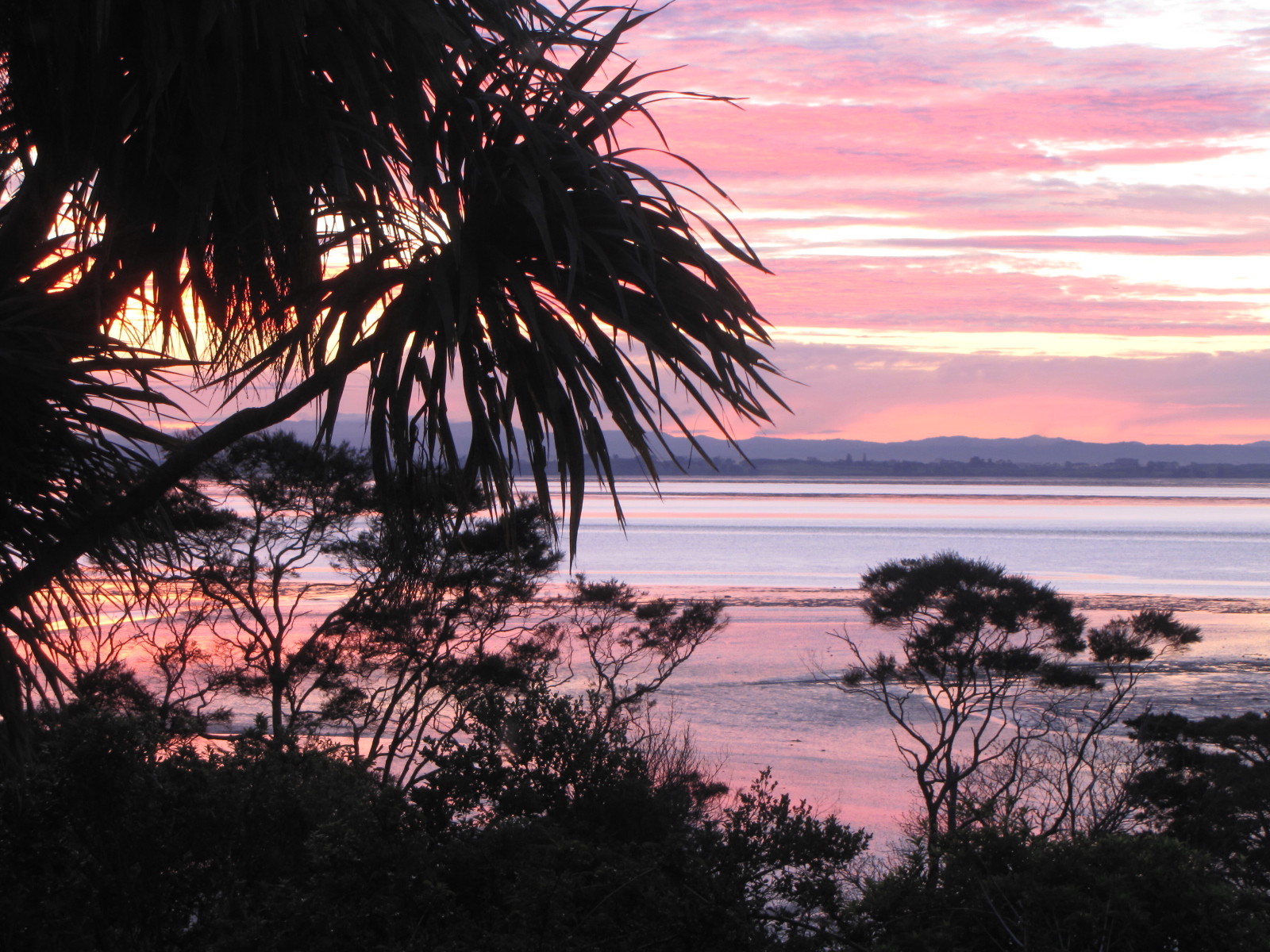 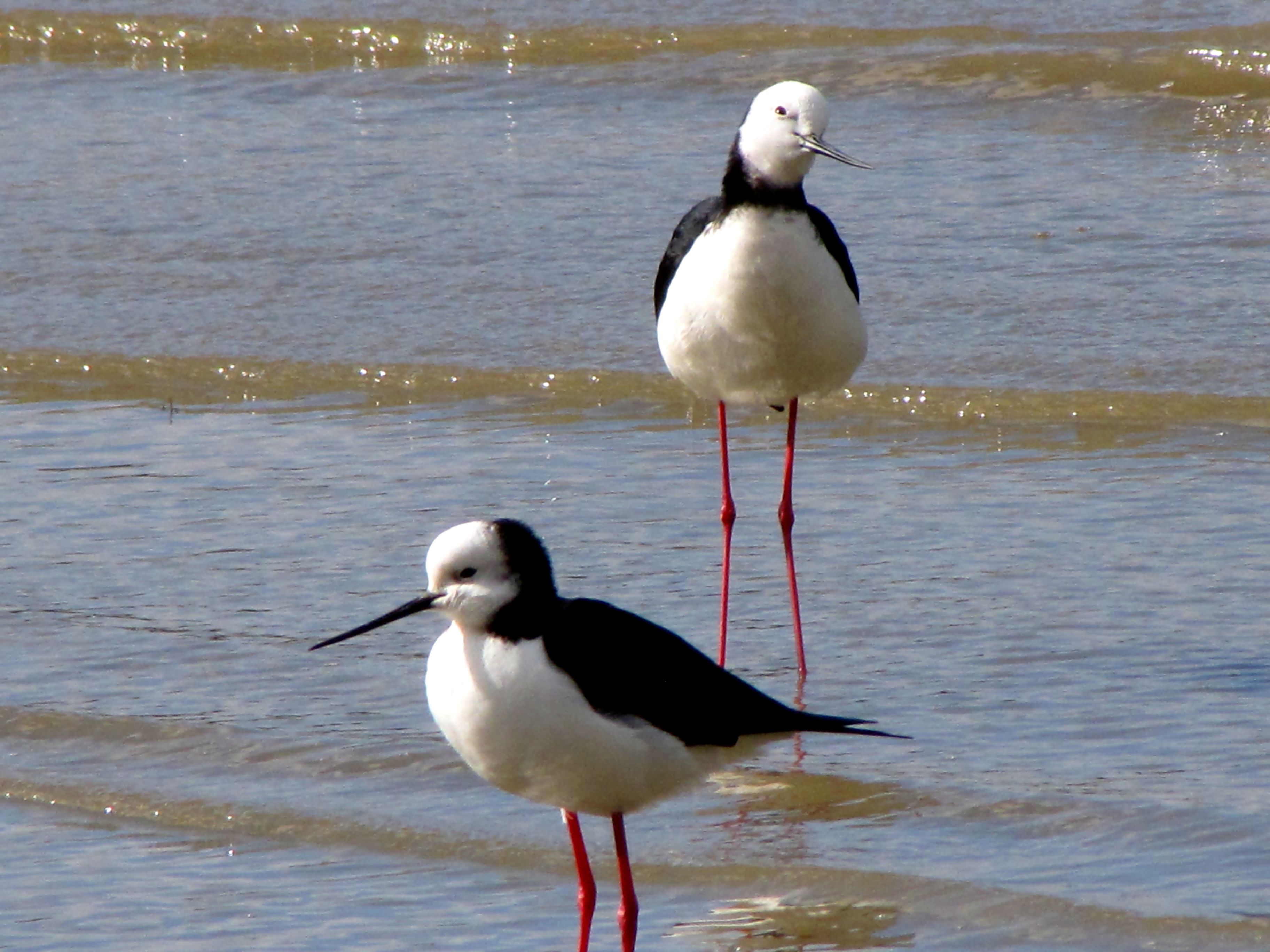 Asiatic Honey Bee/Pi (Apis cerana probably). While New Zealand already had native species of bees, they were not suitable for producing honey, as their role was as pollinators. 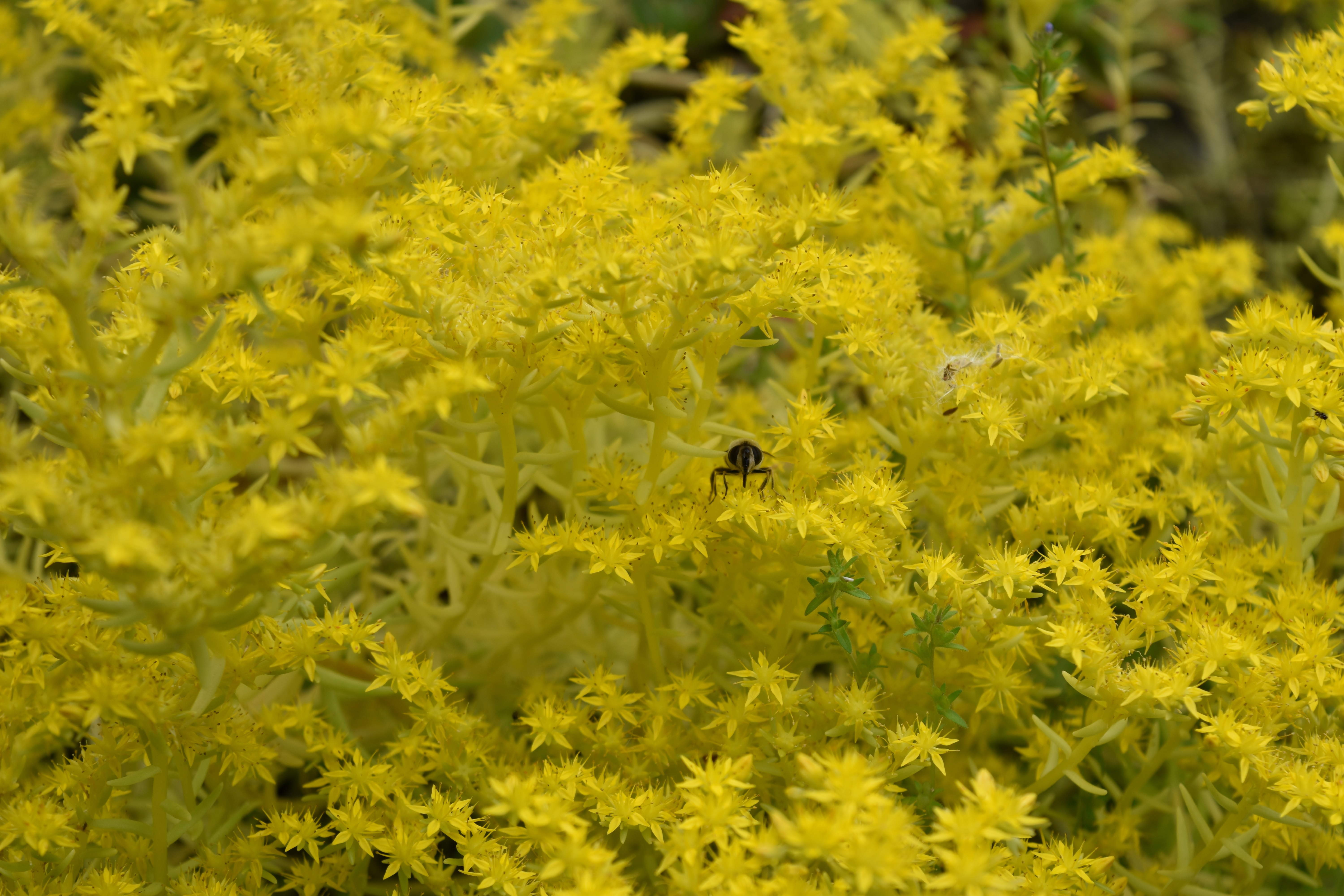 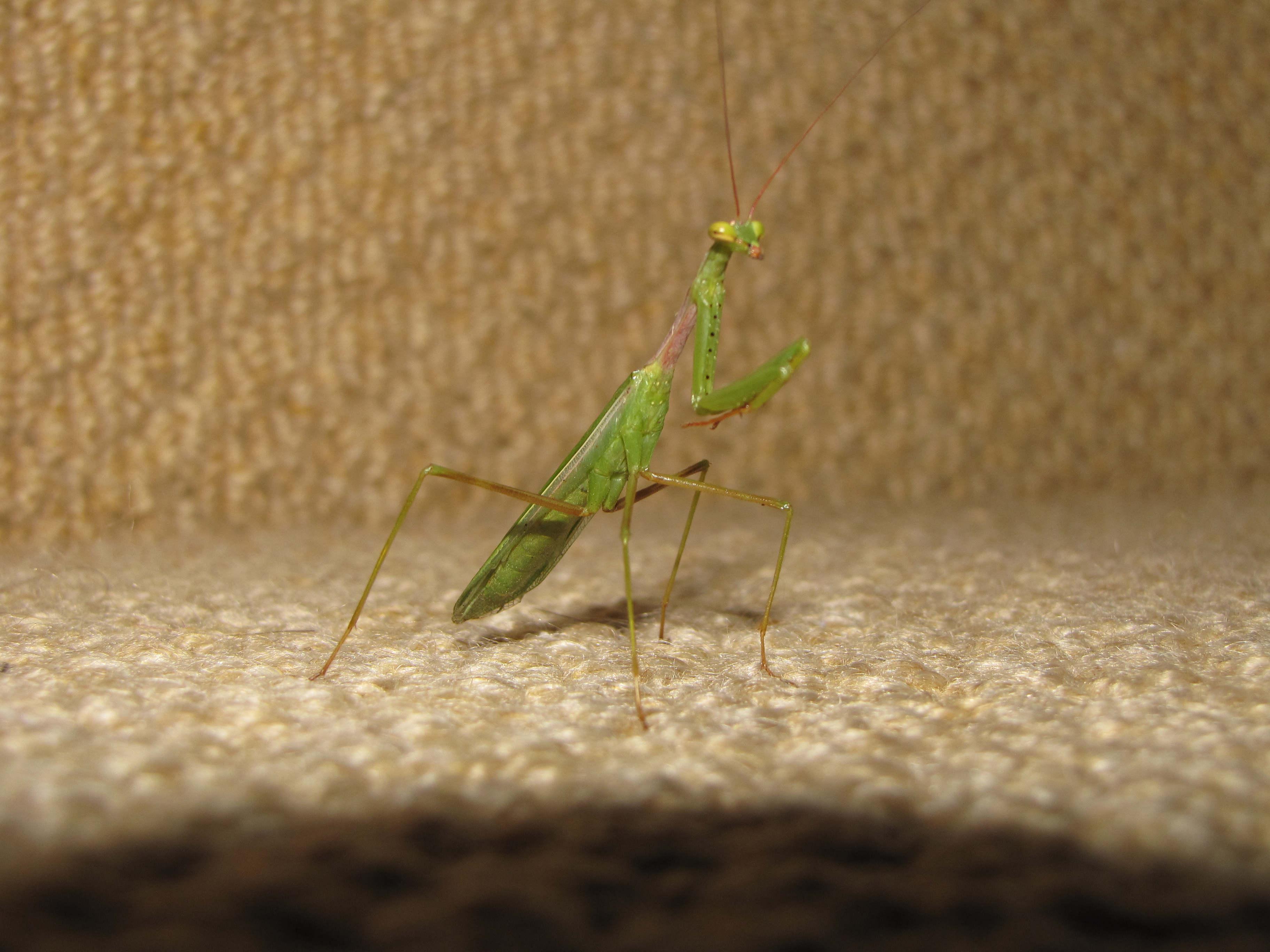 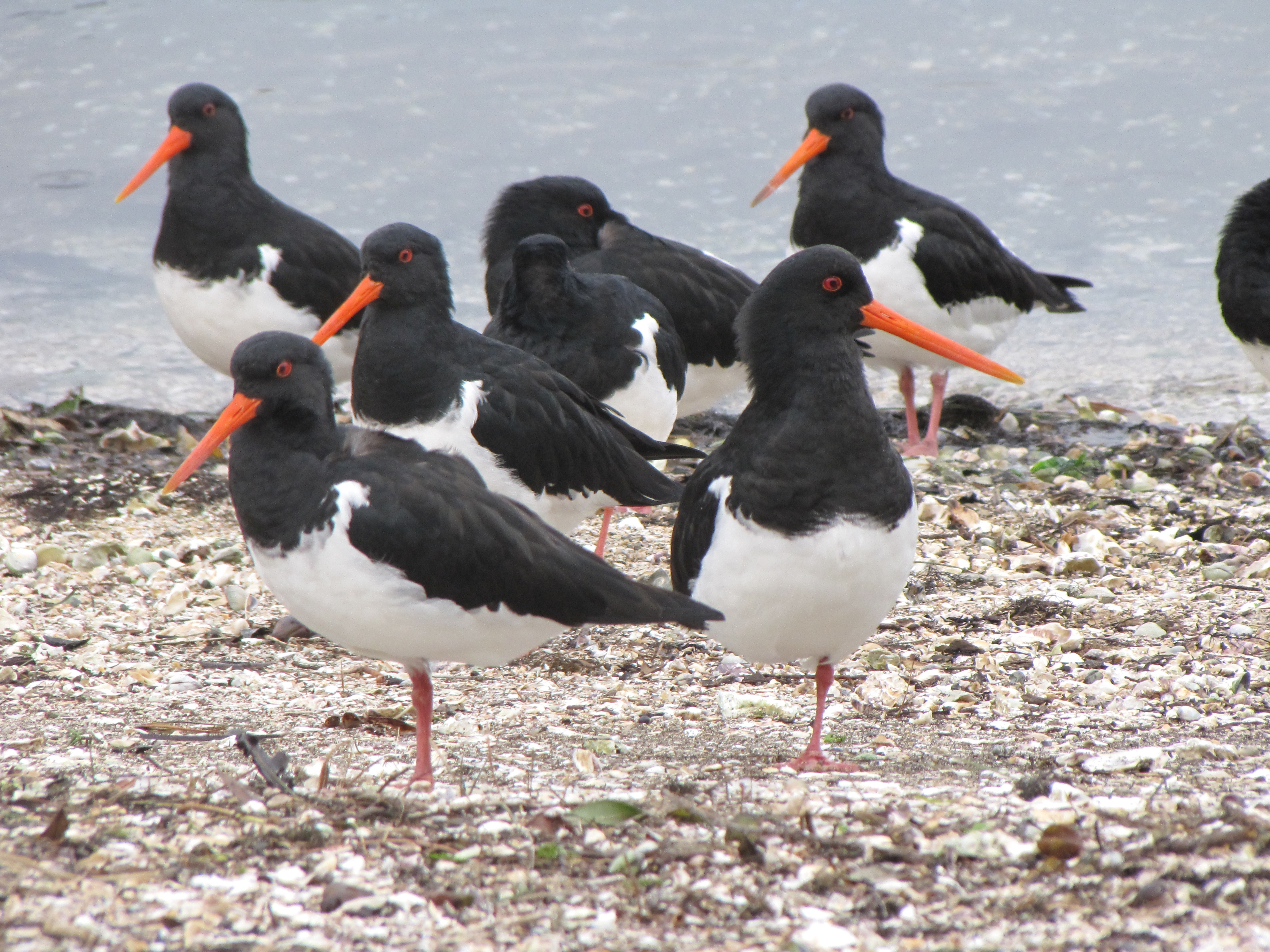 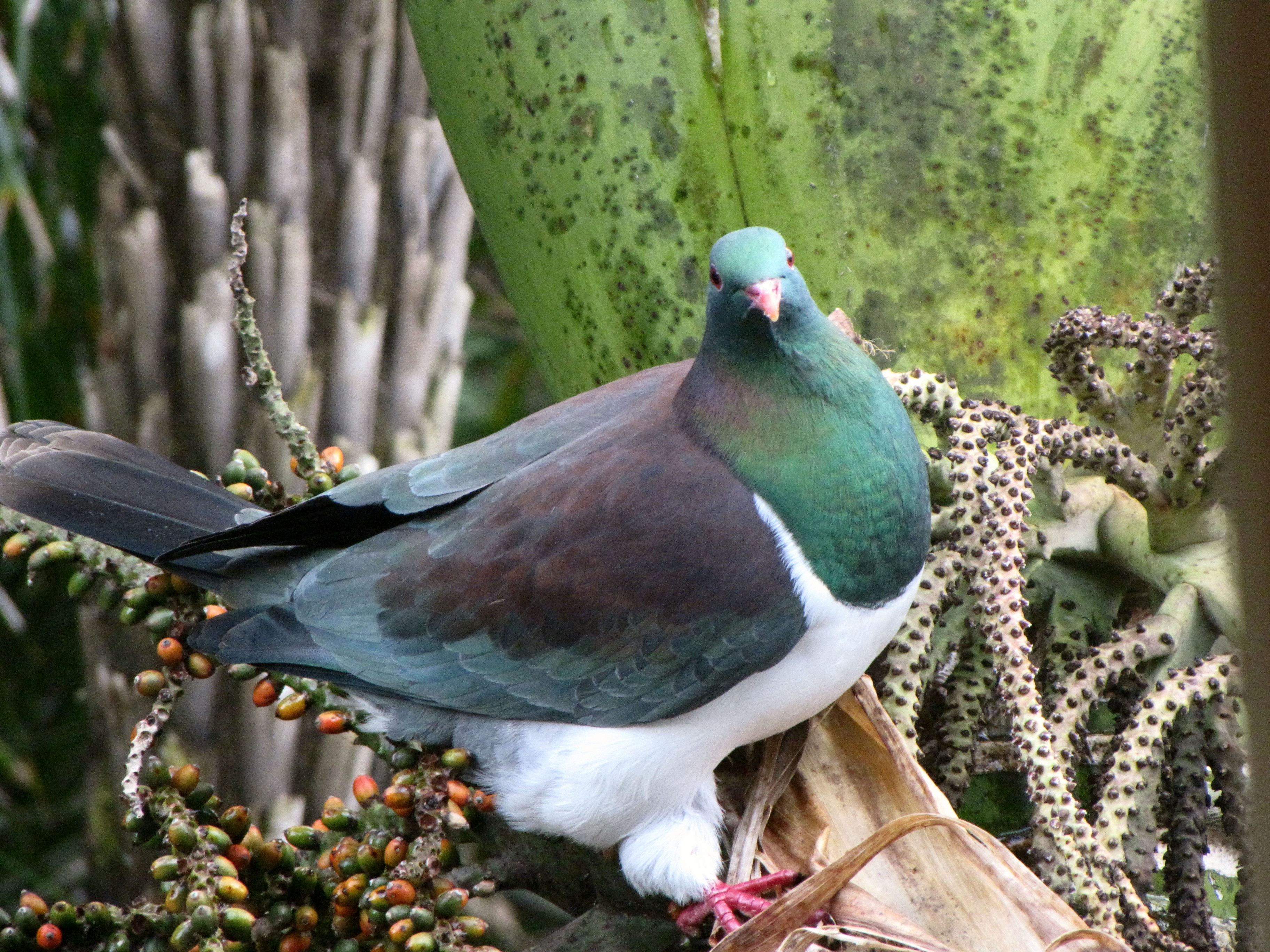 Giant Centipede/Hura (Cormocephalus rubriceps). I think this little creature got a little stressed before i returned it to the bush; it was interrupted while clearing scrub. 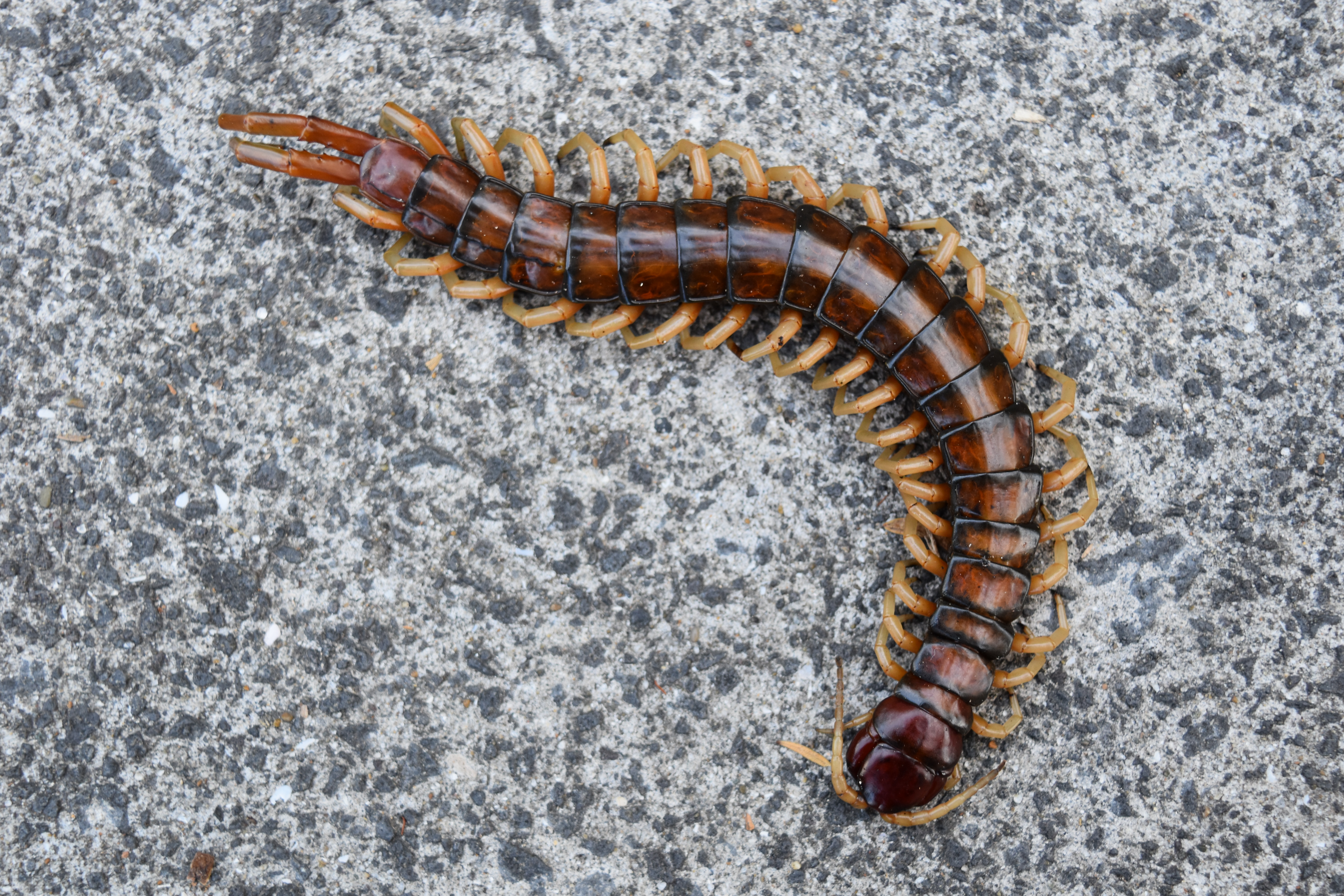 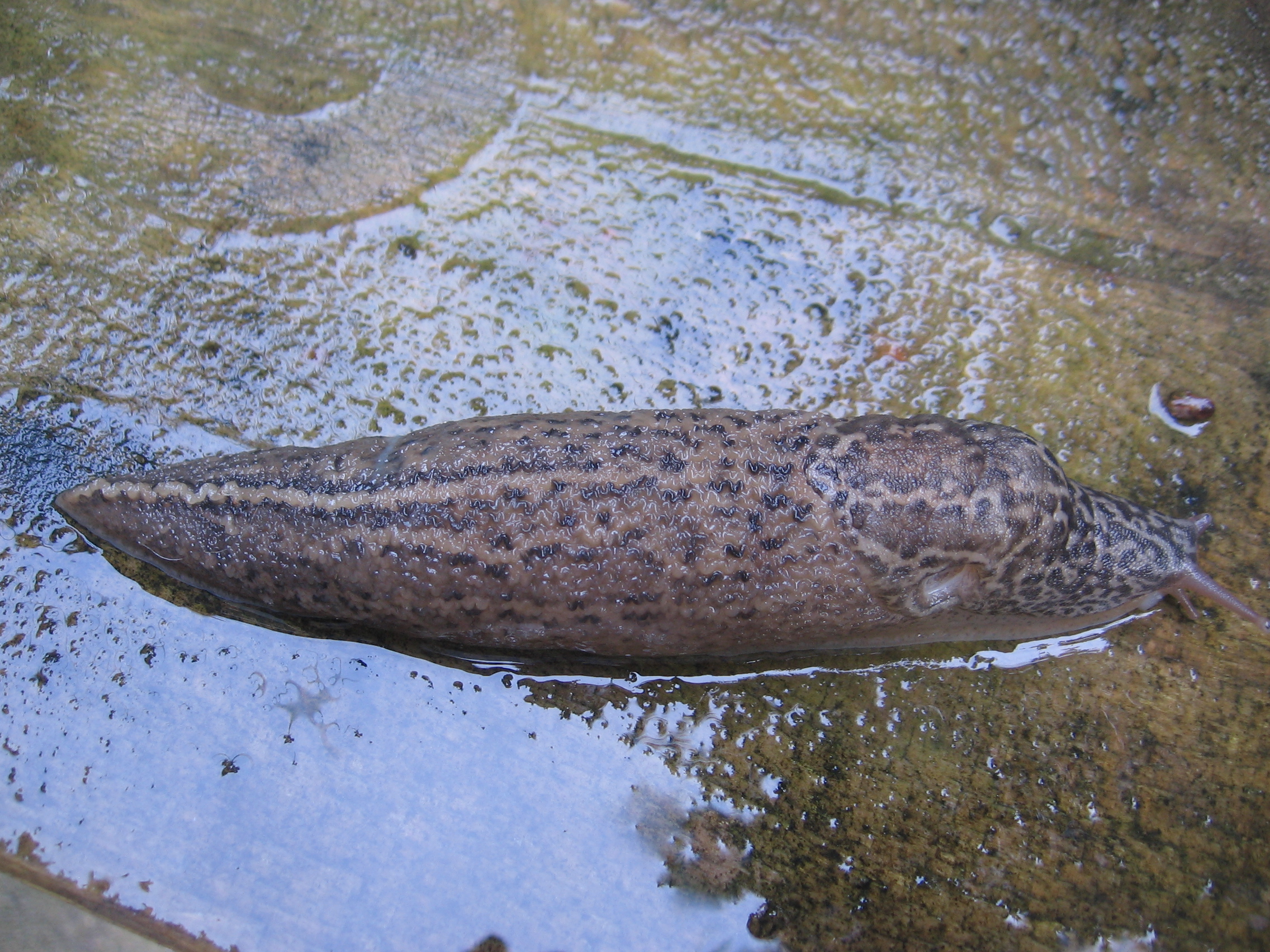 The Rata tree unfortunately succumbed to a violent storm which knocked over its support as they are usually epiphytes (or plant perched on a host tree). It was a sad day. It was close to our home and it probably could not have stayed there if it had not been taken out by the storm. I was trying to think of ways to relocate it and where. I see now we may have the possibility of a few more Rata establishing themselves, they can be and are valuable source of food for the locals, a future resource. 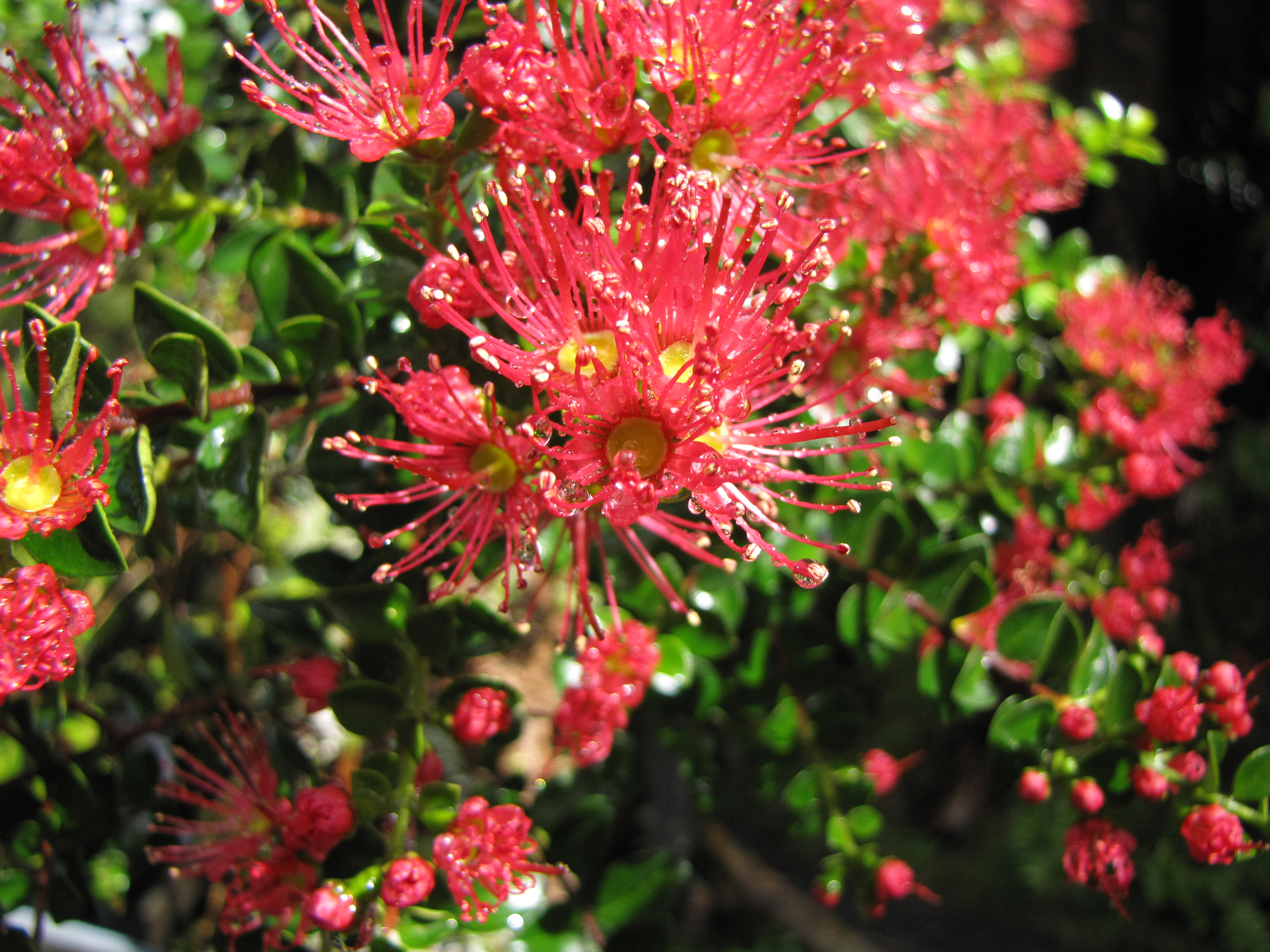 This photo is a closeup of the same Nikau palm the Kereru is feeding on: a pair of Kereru, probably generational offspring that come duringspring/summer on their feeding runs (we have lived here for decades). The nikau seeds go shades of red when ripe.

The fronds are pushed aside at the base by a pod containing the seeds which you see here fully developed but not ripe. They are rather delicate and flower when they first burst out. The frond eventually severs its connection to the trunk as all this pod action happens. They are long, usually 2 to 3 meters plus in length and heavy at the base. They are no problem. . . until they start sailing down on you, and THUMP! 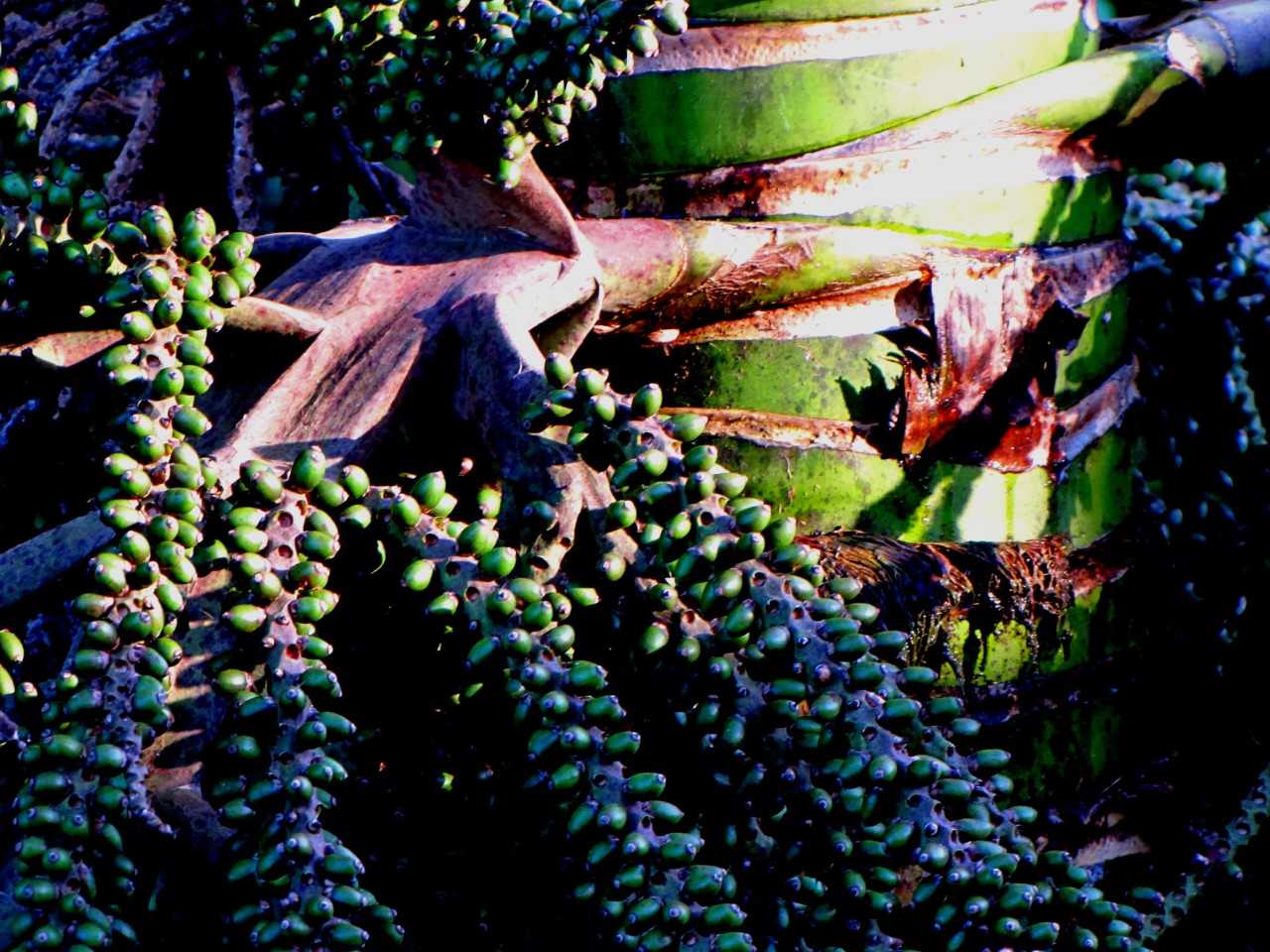 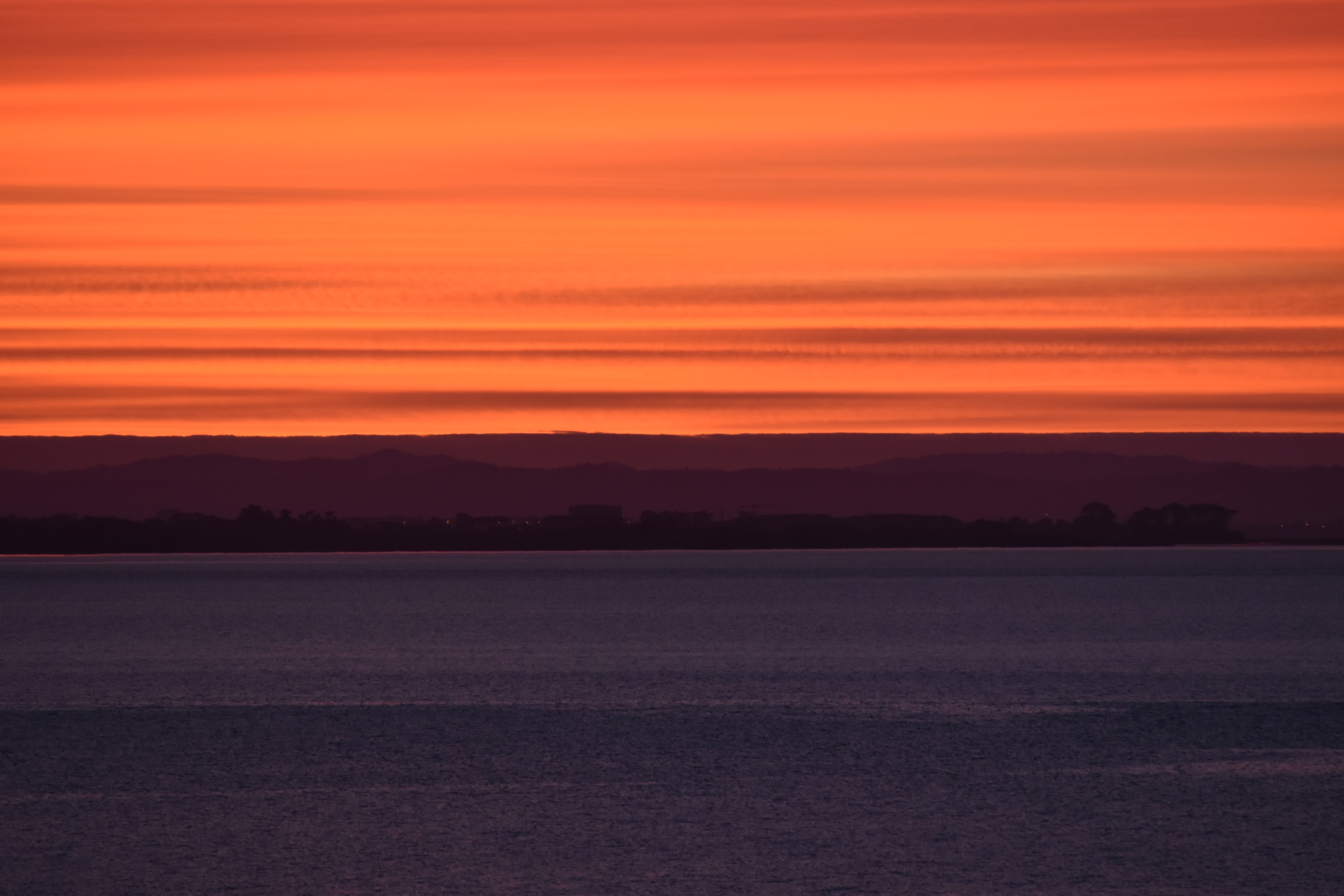 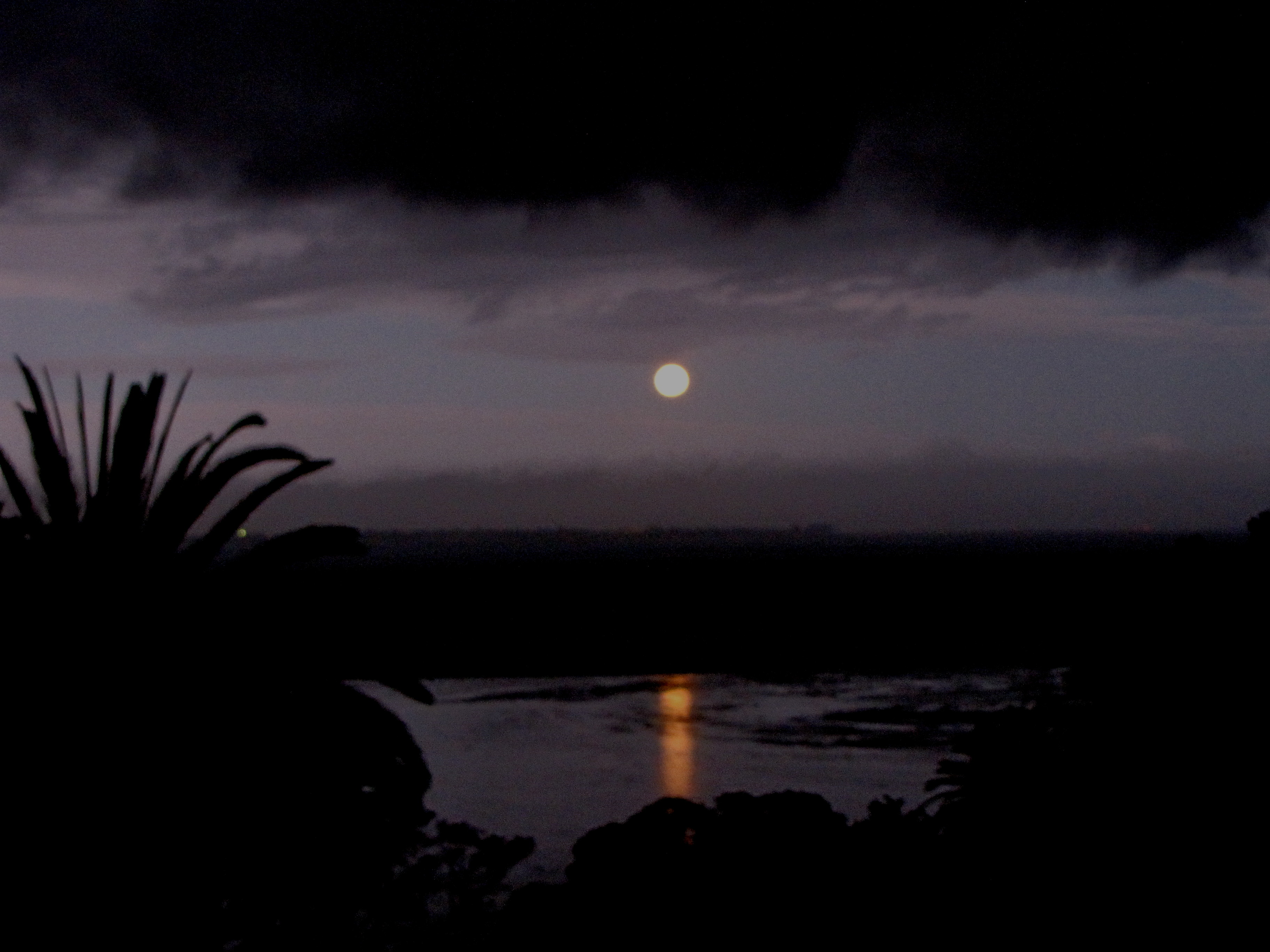