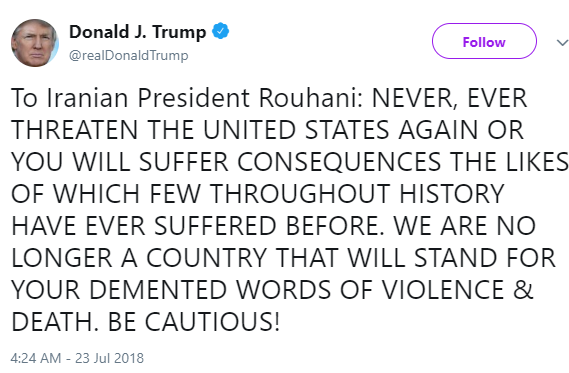 I wish he’d be found guilty of “high crimes and misdemeanors” and then impeached. But then we’d have Pence as President, probably a marginal but unsatisfactory improvement. Seriously, my beloved readers, tell me who is a VIABLE Democratic candidate for the next Presidential election. And I mean “viable” as “someone who has a good chance of being elected.”

On this day in 1304, in the Wars of Scottish Independence, Stirling Castle fell to the English under King Edward I of England. The key to success was the amazing catapult the War Wolf (read about it at the link), a catapult called the “trebuchet”. Look at this amazing reconstruction; it was quite a feat of medieval engineering:

On this day in 1847, after 17 months on the road, Brigham young and 148 Mormon pioneers entered Salt Lake Valley, proclaimed it the Place to Be, and soon founded Salt Lake City. On July 24, 1911, Hiram Bingham rediscovered Machu Picchu in Peru.  24 years later, the heat wave that caused the Dust Bowl peaked, with temperatures reaching 109 °F (43 °C) in Chicago and 104 °F (40 °C) in Milwaukee. On this day in 1959, at the opening of the American National Exhibition, Vice-President Richard Nixon got into a rancorous “Kitchen Debate” in public. On July 24, 1969, the Moon landing mission Apollo 11 safely splashed down in the Pacific Ocean. Five years later, the Supreme Court ordered President Richard Nixon to turn over the “Watergate tapes” that he had withheld from the Watergate special prosecutor. It was the beginning of the end for Tricky Dick. Finally, on this day in 1987, the American mountaineer Hulda Crooks, a 91 year old woman, climbed Mt. Fuji. She thus became the oldest person to climb Japan’s highest peak. 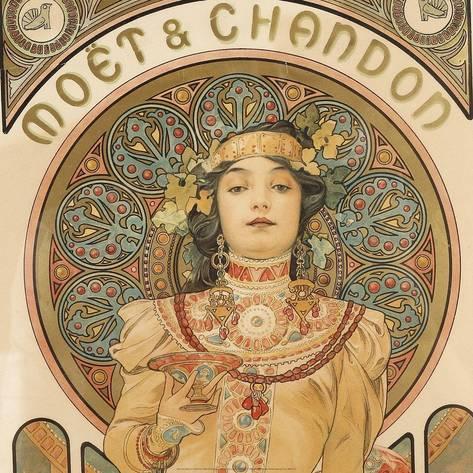 Meanwhile in Dobrzyn, Elzbieta is spoiling Cyrus and Hili with treats again.

A: I’m afraid somebody here is spoiling you.
Hili: Don’t butt in, we are busy with serious matters. 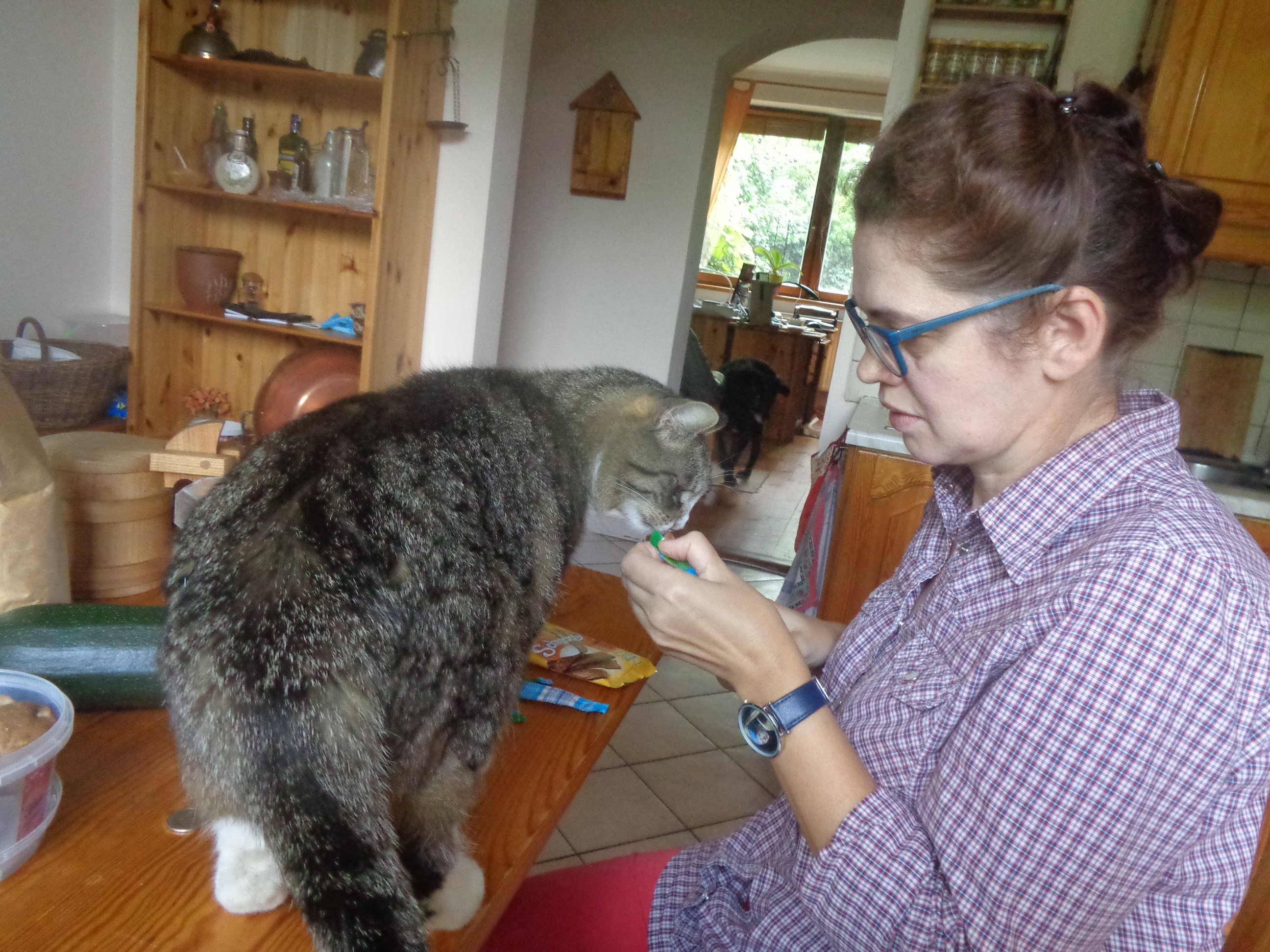 Trying to get all the kids in one place 😅 pic.twitter.com/OxrE6tbqTo

and a friendly kingfisher:

Look at this insect! (You can get the tweet translated using your browser.)

Is this pigeon really enjoying itself?

What pigeons do for fun pic.twitter.com/LTvT7hRcfR

From Grania. First, “a story in two acts”. Look at that greedy cueball; but other news suggests he wasn’t as odious as this video makes him look:

Oy! No Swiss rolls for the staff today!

Somebody needs to contact W.H. Smith about its “signage”:

WHSmith sells booze under conditions which make it impossible to drink pic.twitter.com/4iGBB3l2Mq

Muhammad reportedly had a similar dilemma with his cat Muezza.

She’s gone to sleep on my arm and I need a wee. #sendhelp pic.twitter.com/HDKoe1Erbc

I have no idea what’s going on here except that there’s a Ninja Owl:

Finally, a GIF sent by reader Su. Look at the athleticism of that cat!