We’ve talked before about how the Southern Poverty Law Center (SPLC) has abandoned its historically useful mission, now taking after “hate speech” and including among the purveyors of said speech—on a list of “anti-Muslim extremists”—both Maajid Nawaz and Ayaan Hirsi Ali. Nawaz is a practicing Muslim, and Hirsi Ali a former Muslim and now a Muslim reformer whose latest book lays out a peaceful series of steps (granted, mostly impractical ones, like “getting people to stop taking the Qur’an literally”) to defuse Islamist extremism.

Nawaz threatened to sue the SPLC for labeling him as an anti-Muslim extremist. The SPLC then quietly removed its “field guide to anti-Muslim extremists” from its website, but now they’ve had to do more. Here’s a tweet from Nawaz’s foundation, Quilliam, detailing how the SPLC had to apologize and pay big bucks to settle the issue.

Here is the SPLC’s statement, issued today, which I’ve interrupted with parenthetical and splenetic remarks:

Today, we entered into a settlement with and offered our sincerest apology to Mr. Maajid Nawaz and his organization, the Quilliam Foundation, for including them in our publication A Journalist’s Manual: Field Guide to Anti-Muslim Extremists. Given our understanding of the views of Mr. Nawaz and Quilliam, it was our opinion at the time that the Field Guide was published that their inclusion was warranted. But after getting a deeper understanding of their views and after hearing from others for whom we have great respect, we realize that we were simply wrong to have included Mr. Nawaz and Quilliam in the Field Guide in the first place.

An interruption: any rational person who wasn’t a rabid social justice warrior, and who followed Quilliam or read Nawaz’s writings and listened to his radio show, would know that he wasn’t an anti-Muslim extremist. He is a reformer, committed, as is Quilliam, to countering extremism, including that promoted by Islamism. What kind of “field work” is the SPLC doing to create its field guide? If a superannuated biologist can spot the lunacy of how the SPLC characterized Nawaz, how could the SPLC, a big organization, not? (Well, we know the answer to that one: they were on a mission from Mammon to raise the specter of “Islamophobia” and thereby raise money.)

Among those who contacted us were human rights advocates affiliated with the United Nations who emphasized that Mr. Nawaz’s work combatting extremism “is actually analogous to that of the SPLC over the years in the South.” Indeed, one of the reasons Mr. Nawaz has said that he was so troubled by our listing was the fact that he had respected our work for many years. Although we may have our differences with some of the positions that Mr. Nawaz and Quilliam have taken, we recognize that they have made important contributions to efforts to promote pluralism and that they are most certainly not anti-Muslim extremists.

Well then why did you call them that? It wasn’t rocket science to do a little bit of investigation.

LOL! The SPLC doesn’t care about the “right thing to do” was; they settled only after a threatened lawsuit (or perhaps one that was filed; I’m not sure) by Nawaz. Maybe they could also cover the costs of the settlement by pulling money out of some of the millions the SPLC has shielded in offshore bank accounts. Finally, there’s this:

In addition to apologizing to Mr. Nawaz and Quilliam, we offer our sincerest apology to our supporters and all those who depend on our work. We pride ourselves on the accuracy of our reports and, although we know we are not perfect, it pains us greatly whenever we make a mistake. As we move forward, we are committed to redoubling our efforts to ensure that our work is always carried out with the utmost care and integrity. The stakes in the battle against hate and extremism are simply too great to be satisfied with anything less.

Maybe they should start by reducing the ridiculously high salaries of SPLC directors. Richard Cohen, shown in the video below, makes over $345,000 per year, exclusive of benefits. And this is for an organization devoted to rectifying inequality!

Here’s the SPLC’s apology video; click on the screenshot to hear it. The speaker is Richard Cohen, SPLC President, and I’ve put a transcript beneath the video: 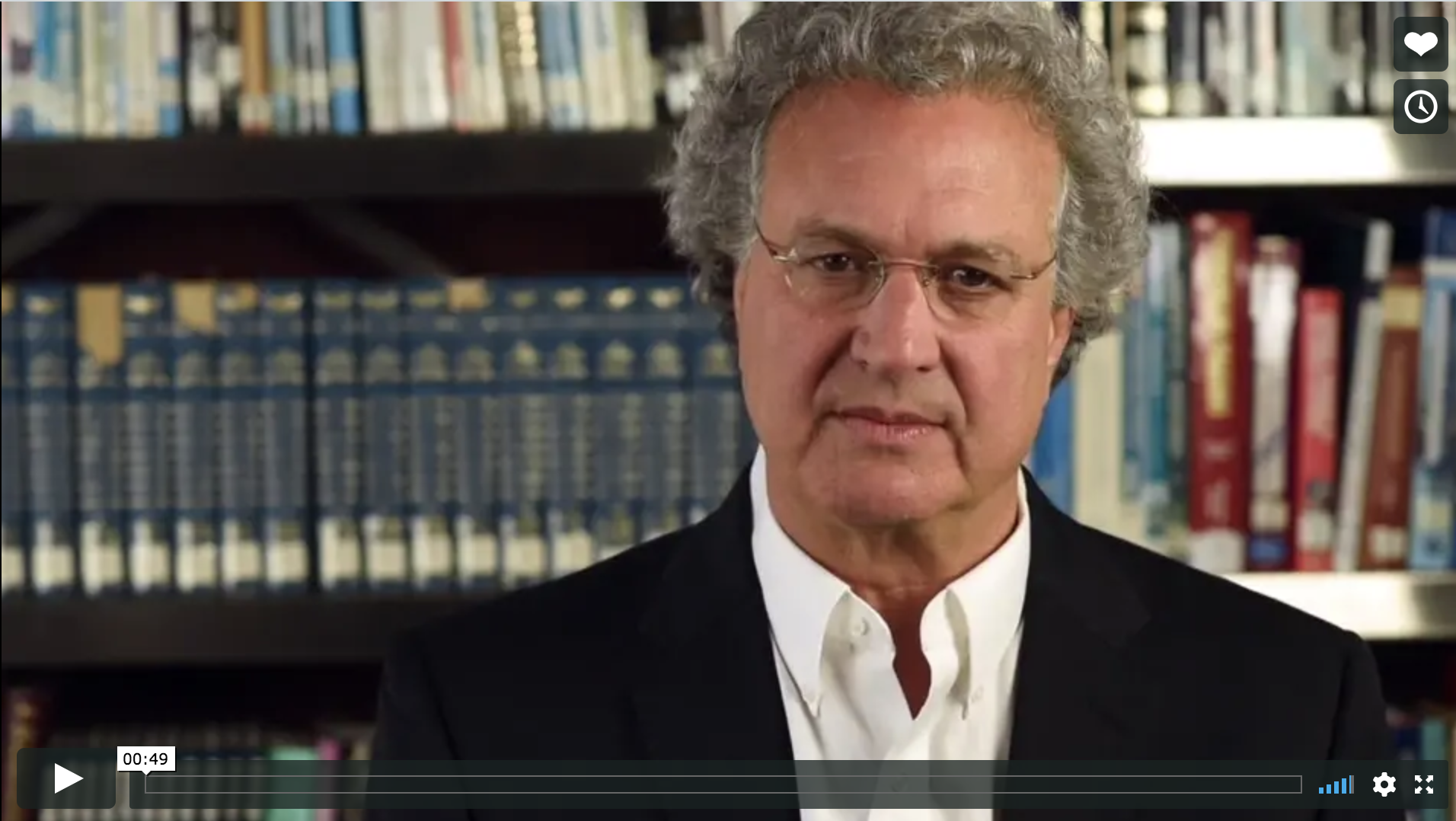 The Southern Poverty Law Center was wrong to include Maajid Nawaz and the Quilliam Foundation in our Field Guide to Anti-Muslim Extremists. Since we published the Field Guide, we have taken the time to do more research and have consulted with human rights advocates we respect. We’ve found that Mr. Nawaz  and Quilliam have made valuable and important contributions to public discourse, including by promoting pluralism and condemning both anti-Muslim bigotry and Islamist extremism. Although we may have our differences with some of the positions that Mr. Nawaz and Quilliam have taken, they are most certainly not anti-Muslim extremists. We would like to extend our sincerest apologies to Mr. Nawaz, Quilliam, and our readers for the error, and we wish Mr. Nawaz and Quilliam all the best.

Is it too much to hope that perhaps they can apologize to Ayaan Hirsi Ali, too? Of course they won’t pay a settlement to fund her work unless she threatens to sue them. I wish she would!

69 thoughts on “Southern Poverty Law Center apologizes to Maajid Nawaz, pays out a $3.4 million settlement for labeling him an “anti-Muslim extremist””