We’re now at Tuesday, June 5, 2018, and I’m feeling like a visit to 47th Street this afternoon to pick up rib tips. I’ve been a good boy eating healthy food since returning from France, so it’s time for a mini-debauch. It’s National Ketchup Day (Heinz is the only decent variety, of course), but ketchup isn’t a food, although Ronald Reagan’s administration considered it a “vegetable” on school lunch menus. It’s also World Day against Speciesism, a day that I heartily approve. Don’t squash insects today! They value their lives, too!

On June 5, 1851, Harriet Beecher Stowe’s novel, Uncle Tom’s Cabin, an anti-slavery tome, began appearing as a serial in the abolitionist newspaper The National Era. It became the best selling novel of the 19th century, and the best selling book after the Bible. On this day in 1893, the sensational trial of Lizzie Borden began in Massachusetts; she was accused of killing her parents with an axe. She was acquitted. On June 5, 1916, the Arab Revolt began against the Ottoman Empire, and of course we know about it through this movie:

On June 5, 1956, Elvis Presley sang “Hound Dog” in public for the first time, on the Milton Berle Show. As Wikipedia notes, he “scandalized the audience with his suggestive hip movements.” See for yourself:

On June 5, 1968, after winning the California Presidential primary, Robert F. Kennedy was shot at the Ambassador Hotel by the Palestinian Sirhan Sirhan. Kennedy died the next day. Could he have become President? (The alternative was Hubert Humphrey.) We’ll never know.  Sirhan is still in prison at age 74, and his next parole hearing is in 2021.  On this day in 1981, the CDC’s “Morbidity and Morality Weekly Report” noted that five people in Los Angeles were afflicted with a form of pneumonia seen only in immunocompromised people. These were the first recognized cases of AIDS.

Exactly eight years later, “Tank Man” stopped the progress of five Chinese tanks (for half an hour) in Tianamen Square. Remember this? The man remains unknown after nearly thirty years:

Meanwhile in Dobrzyn, Hili and Cyrus are deep into theology:

Hili: Did you ever wonder about the mystery of the Holy Trinity?
Cyrus: No.
Hili: Neither did I. 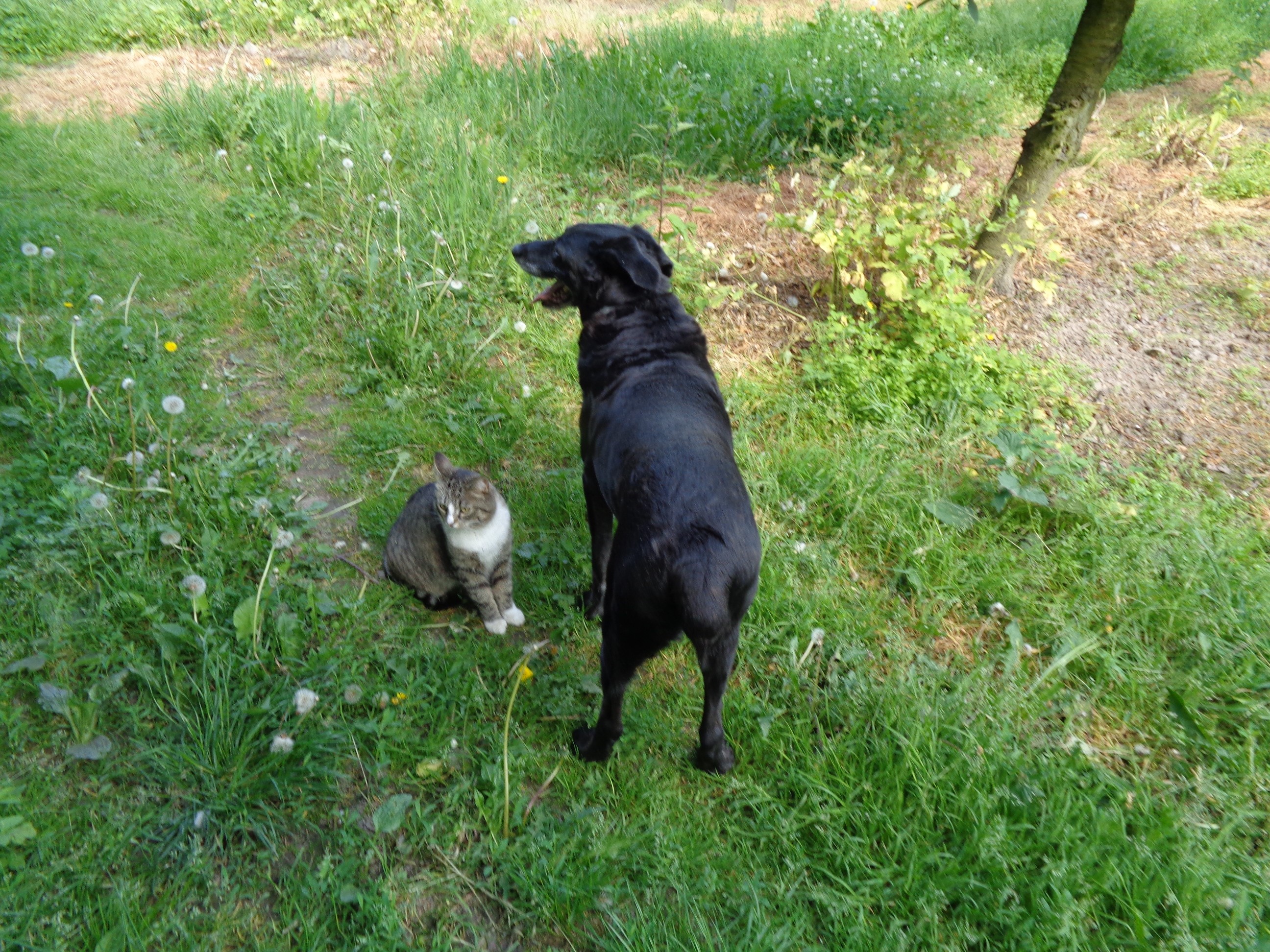 And up in Winnipeg, Gus is enjoying spending the warm weather in his garden, though he’s bothered by the chickadees. Look at that head! 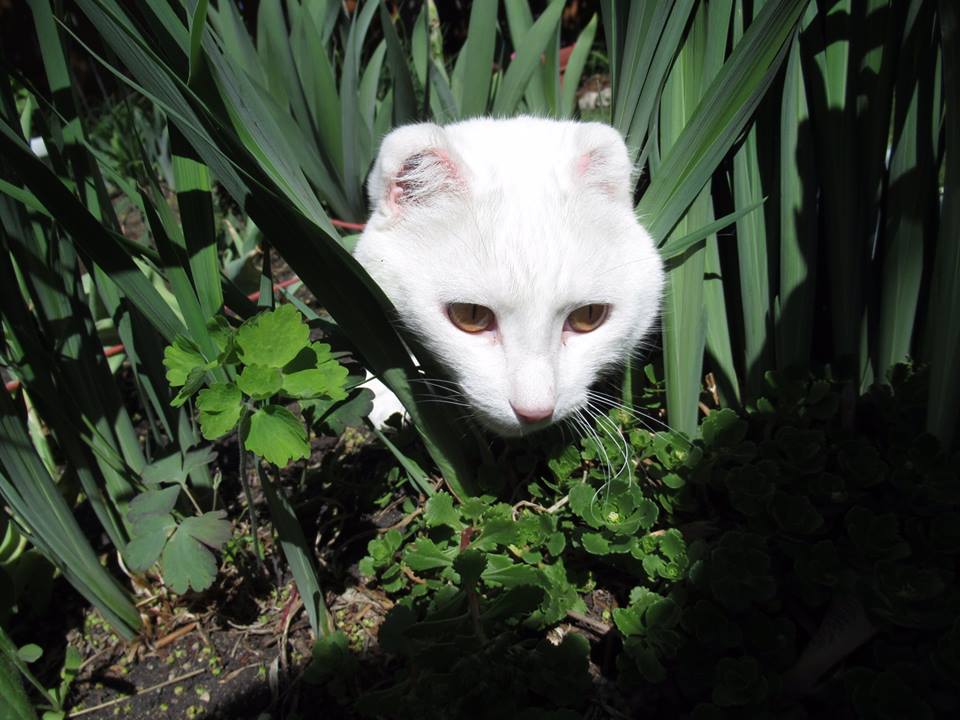 From Matthew, a solar eclipse passing over Earth:

Oh, Earth! 😍🌏
Solar Eclipse as seen by Himawari on 9th March 2016
Made with interpolated time-lapse footage projected to 3D
Here it is in 8k [!!!!] 60fps 😎 https://t.co/nrXaZxWfWM pic.twitter.com/lpvK0lHBxf

This experiment of a fish swimming upstream is truly stunning. Why? The fish is dead. If you're streamlined and flexible, you can do a lot by doing nothing at all.

Why, Nature? Sexual selection, of course! But I’m not sure whether this is a vervet monkey.

How did an ancient Egyptian coin get to Australia? See here.

This jumping spider is unusually wary:

. . and this insect, an adult, is beyond belief:

Also this INCREDIBLY WEIRD THING which is a type of firefly, if you can believe that. And it’s the adult form! SO WEIRD. I love it 😍 pic.twitter.com/c4jIbLfHyg

Alsomitra macrocarpa has seeds which use paper-thin wings to disperse like giant gliders. The seeds, which are produced by a football-sized pod, can glide hundreds of metres across the forest https://t.co/V74QJ84UIi pic.twitter.com/gEtxB6yQg4

A panoply of ladybird beetles:

This link was missing from my previous tweet: https://t.co/sI20rSeUUY

Yes, Virginia, there are blue bees.

And a reminder of America’s ludicrous healthcare system:

To close, a cartoon sent by reader Douglas. I didn’t know what “Psych!” means, but he says it means something like “Gotcha!”: 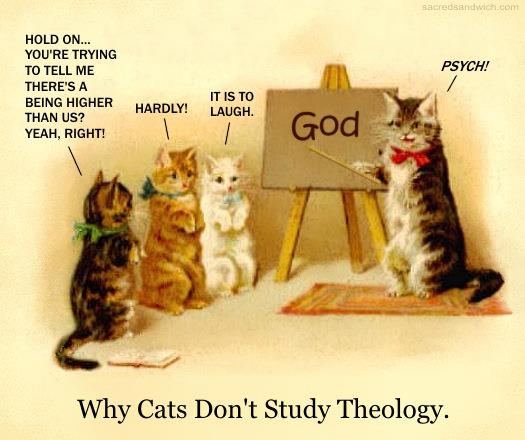