It’s Sunday, June 3, 2018: National Egg Day (but whose eggs?) It’s also both World Clubfoot Day and the first official World Bicycle Day.  The ducklings are still eight, and look healthy, but now when they see me walk by, they come peeping up to the bank with Honey. I think they now recognize me.

Despite this, I am depressed this morning after finding out that so many readers not only think it’s fine to call Ivanka Trump a “feckless cunt” just for posting a Twitter picture of her and her baby, but that it’s great to do that.  These are the same people who would be upset if Nancy Pelosi (or their own mother or sister) were called the same name. Apparently it’s okay to call anyone as vile a name as you want so long as you disagree with their politics. I am disappointed that so many people defend the use of name-calling on a site where I don’t allow one reader to do that to another. Do not bother to reply in the comments here; I am just saying that I am disappointed at some people. (It’s even worse on Facebook.) /rant

On this day in 1539, Hernando de Soto claimed Florida as a Spanish possession. Nearly 400 years later, in 1937, the Duke of Windsor married Wallis Simpson, having abdicated the throne of England after reigning for only 11 months as Edward VIII. For mountaineering fans like me, this is the day in 1950 on which Lionel Herzog and Louis Lachenal, members of a French expedition, reached the summit of Annapurna, the first 8,000 m peak (8091 to be exact) to be scaled. Herzog’s book on the expedition, Annapurna, which details the climb and its gruesome aftermath (many fingers and toes lost to frostbite) is one of the classics of mountaineering literature. Here’s the cover of Paris Match showing Herzog on top: 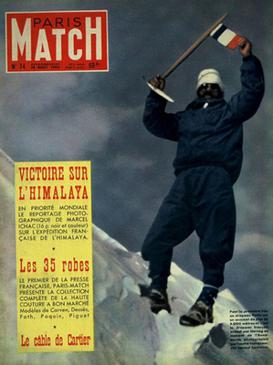 On June 3, 1989, the Chinese government sent troops to Tiananmen Square to remove the protestors after seven weeks of occupation. I remember that well; it was a sad time. On this day 6 years ago, the pageant celebrating the Diamond Jubilee of Elizabeth II took place in London. Finally, exactly five years ago today, U.S. Army private Chelsea Manning went on trial for leaking classified documents to WikiLeaks. At that time the name was Bradley Manning, but he transitioned to a woman. Manning served seven years in jail and is now free.

Here is Le Chat by Dufy: 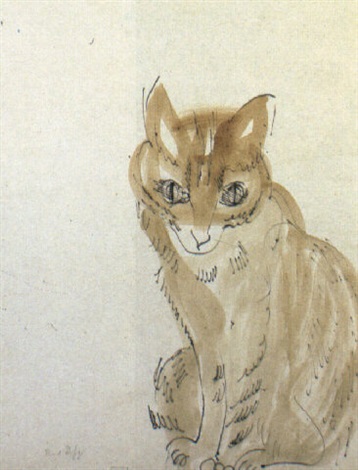 Meanwhile in Dobrzyn, Hili is plotting for beef:

Hili: We have to persuade them that they can eat any old thing and that the tenderloin in the fridge is for us.
Cyrus: Good idea. 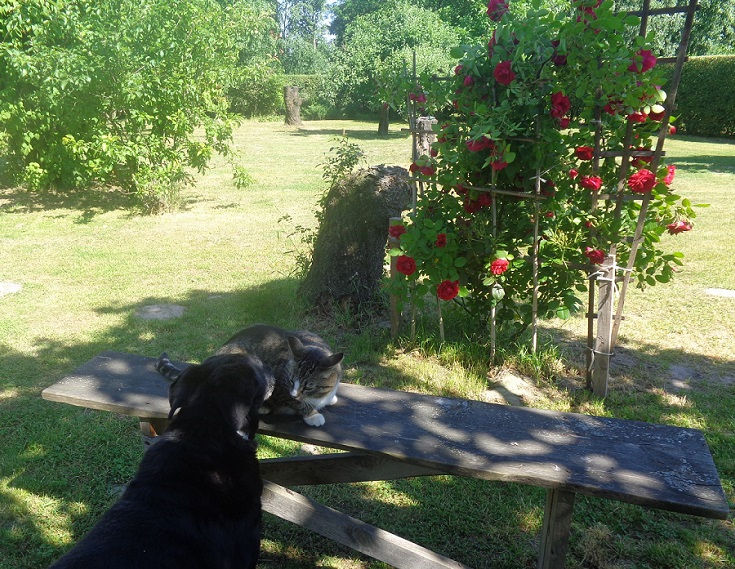 Leon and his staff’s house, a few km from Hili and her staff, is being built at last!. For the nonce the family is staying in their flat in Wloclawek, where it’s been rainy:

(Note the lovely blotches on his forelegs.)

Out in Winnipeg, here’s a video of Gus getting his very first taste of salmon: grilled Pacific salmon. He’s a bit wary of new foods, but winds up scarfing it:

From Matthew we have this is an amazing but sweet tale:

A not so amusing tale: Only in America:

A sliver of Antarctic ice revealing the myriad enclosed tiny bubbles of air. Trapped in ice hundreds or even thousands of years ago, these air bubbles provide information about past levels of greenhouse gases in the Earth's atmosphere https://t.co/dwTAeAgvug pic.twitter.com/i8HDgn1NSh

Why do thousands of these extraordinary ice spheres form on a beach in Estonia? https://t.co/DbWOfLMc3B #Cryosphere pic.twitter.com/qOpGkpeZjT

Cat majestically leaping over a forest stream of the day. pic.twitter.com/Q4sHQmvoYh

A peregrine in Chicago! I must see it!

@JasonWardNY I saw this guy at work today in Chicago. pic.twitter.com/3BP5JEq997

Men with beards looking upwards for your viewing pleasure. Don't say I don't give you anything pic.twitter.com/ft2M7kQ5h4 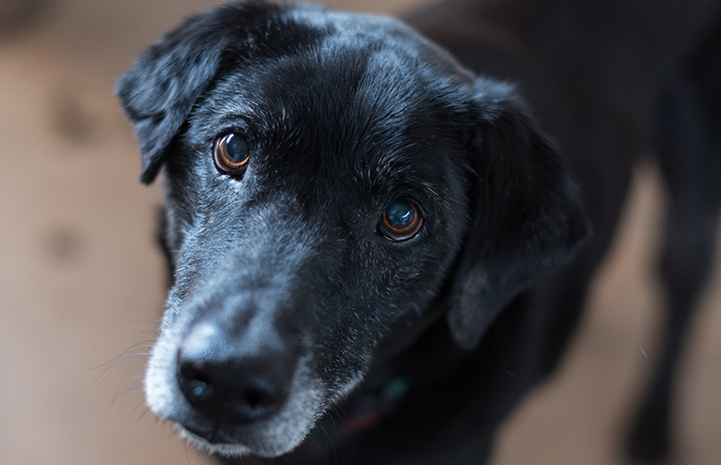