Good morning; it’s Wednesday, May 23, 2018, and, for those of you without dental work, National Taffy Day. It’s also World Turtle Day (I mistakenly said it was yesterday; it’s not). We’ll have a readers’ Turtle Post later today, so I’m extending the deadline for readers send me pictures of their turtles, tortoises, and terrapins: 1 pm Chicago time.

I’ll have a duckling report in a minute.

On this day in 1430, Joan of Arc was captured by the English-allied Burgundians and accused of heresy, which included dressing like a man. She was burned at the stake the next year; she was only 19.  Another heretic on May 23, 1498: Girolamo Savonarola was burned at the stake in Florence, Italy.  On this day in 1873, the Canadian government established the “North-West Mounted Police,” the antecedents of the Royal Canadian Mounted Police (“Mounties”).  On this day in 1934, Bonnie Parker and Clyde Barrow were ambushed by the Law in Bienville Parish, Louisiana, and riddled with bullets (you’ll remember the last scene of “Bonnie and Clyde”, which I’ve put below. Don’t watch it if you don’t want to see gore. In real life, each of the criminals was riddled with over 50 bullets. They’re played, of course, by Faye Dunaway and Warren Beatty.

On this day in 1945, Heinrich Himmler, head of the Nazi SS, committed suicide while in custody of the Allies. Finally, exactly four years later, the Federal Republic of Germany was established.

To palliate the violence above, here’s the great clarinetist Artie Shaw (real name Arthur Jacob Arshawsky—born Jewish), playing “Concerto for Clarinet” in the 1940 film “Second Chorus”.  The song that made him famous, which you can hear here, is “Frenesi”, a wonderful tune. Fun fact: Shaw was married eight times, including to Lana Turner and Ava Gardner. He also dated Judy Garland and was said to have had an affair with Lena Horne. Shaw was also the fourth highest-rated marksman in the U.S.

Meanwhile in Dobrzyn, there’s a Big Debate about whether to leave the garden, but Hili is of course in charge:

Cyrus: Are you staying here?
Hili: It depends…
Cyrus: Depends on what?
Hili: On what I decide. 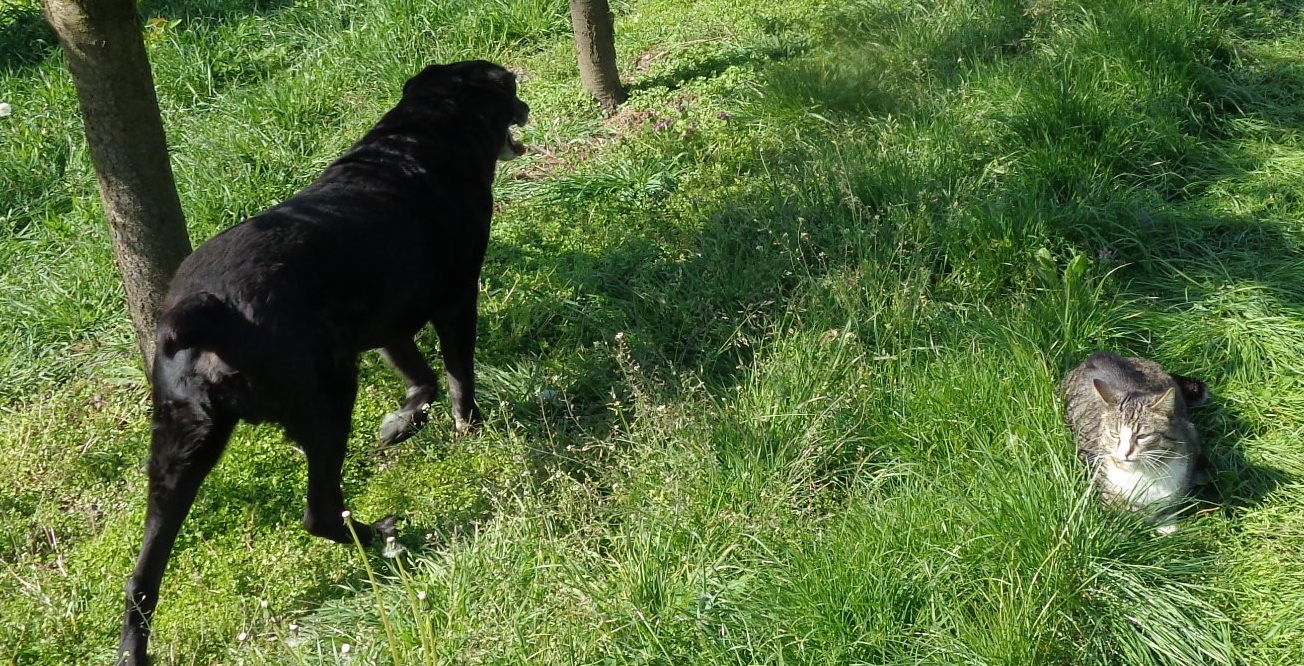 Matthew sent some tweets; this one shows how far Boston Dynamics has come with its robots. (No, that’s not a man inside!)

Impala run for their lives!

What an incredible scene of #impalas crossing the road! They were running for their lives from a pair of cheetahs at Kruger National Park, South Africa | #Wildlife pic.twitter.com/L3mZjGT7Ge

Some fun for you linguists; guess the second word, the one with 8 consonants and only one vowel. (You’ll find it in the tweet’s thread.)

Did you also manage to work in the English word that has 8 consonants and only 1 vowel?

A cool cat wooing his lady. What nonchalance!

Some great people save a raccoon.

These people knew exactly what to do when they found a baby raccoon with his head stuck in a car tire 👏 pic.twitter.com/jXXVbXKfP0

The Cat Who Moves Only When Not Watched:

This is surprisingly suspenseful pic.twitter.com/ztKeIU0yZQ

From Joyce Carol Oates via Grania:

Each time I return to my study it’s to discover that my fool has usurped my throne. pic.twitter.com/c5S8jl6ggk

Presumably you know the song:

When your cat sticks one leg out, I reckon the best thing to do is use a chopstick and a pea to make it look like she's playing pool.#catsplayingpool pic.twitter.com/XpZhCexPwh

Finally, reader Al contributed this cartoon, which could be used to illustrate what is NOT affirmative consent! 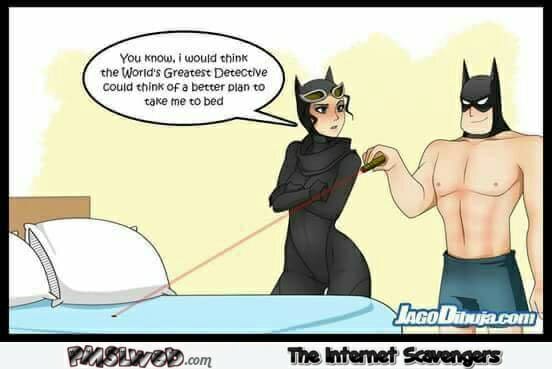