Today we have bird photos by reader Liz Strahle, who tells us that the “e” at the end of her last name is long, so it rhymes with “Bailey”.  Her notes and ID’s are indented:

These were taken in the last few months in New York, Connecticut, and New Jersey. The first herring gull was in NY and the non-leucistic red-tailed hawk was in CT. The rest were in NJ.

The leucistic red-tailed hawk, the American robin, and the black vulture are new birds for me. I must have seen an American robin before, but I could not identify it without looking it up. I think I’ve mentioned before that I love turkey vultures. They are so beautiful. The black vultures are neat, too, but not the same. 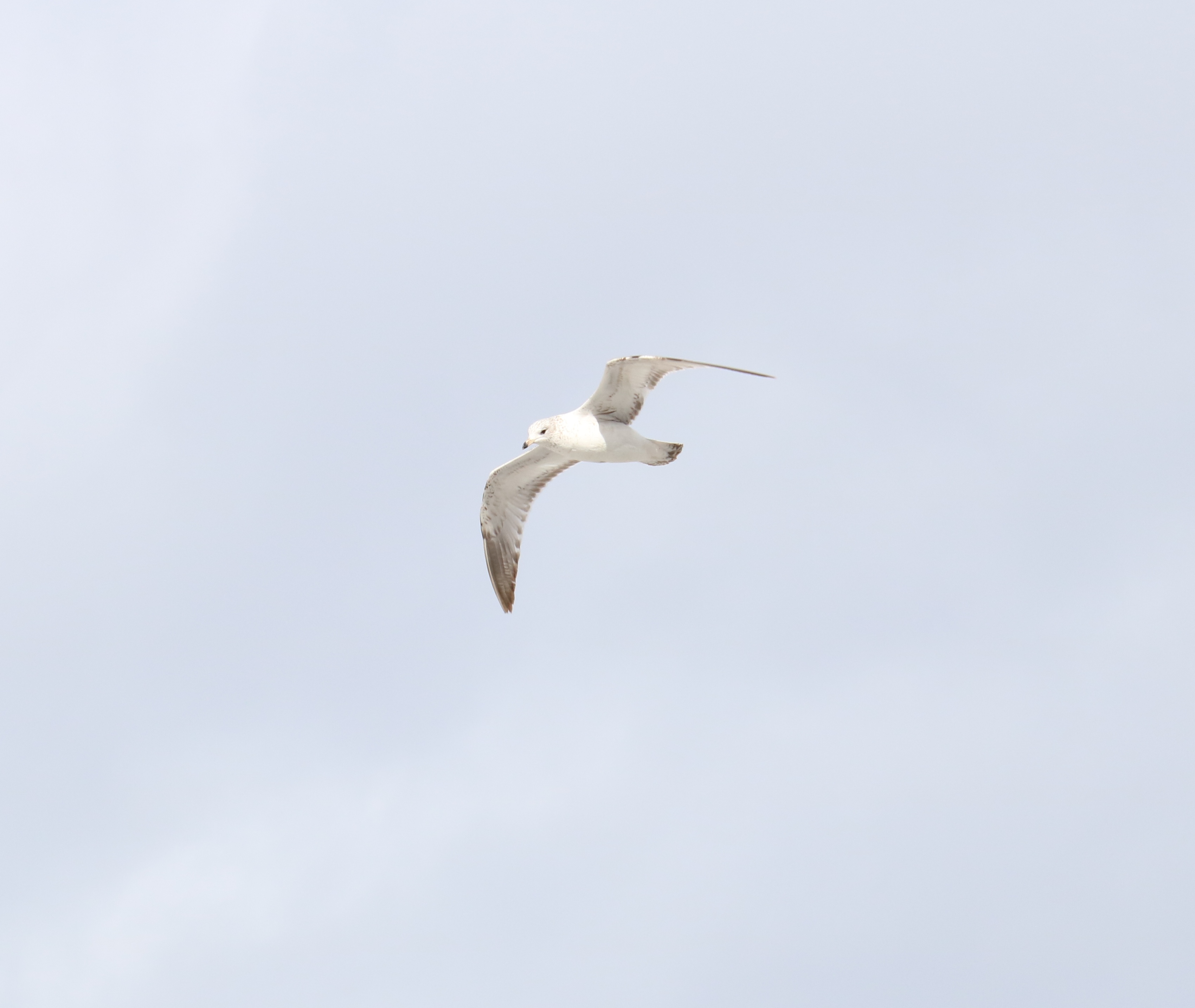 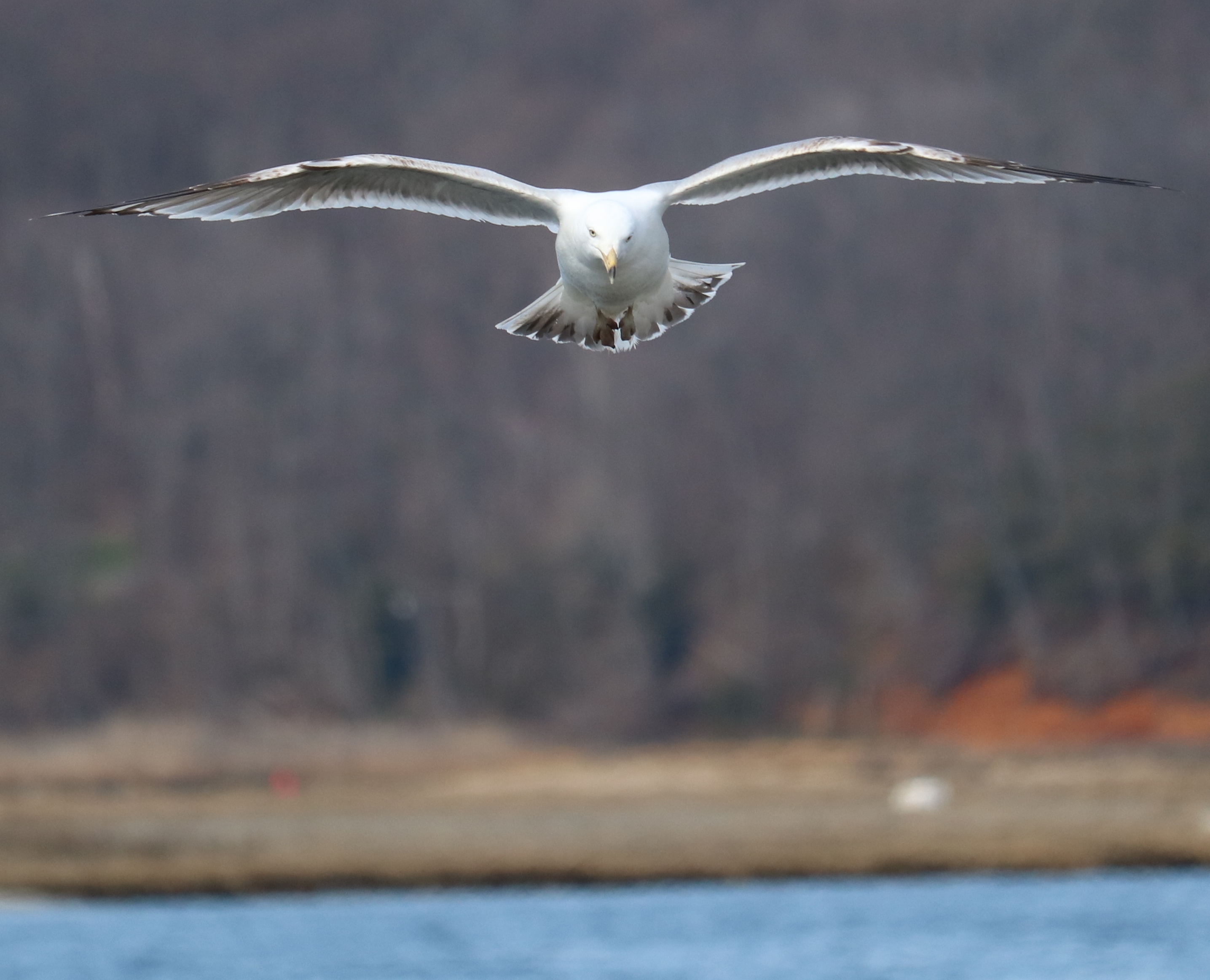 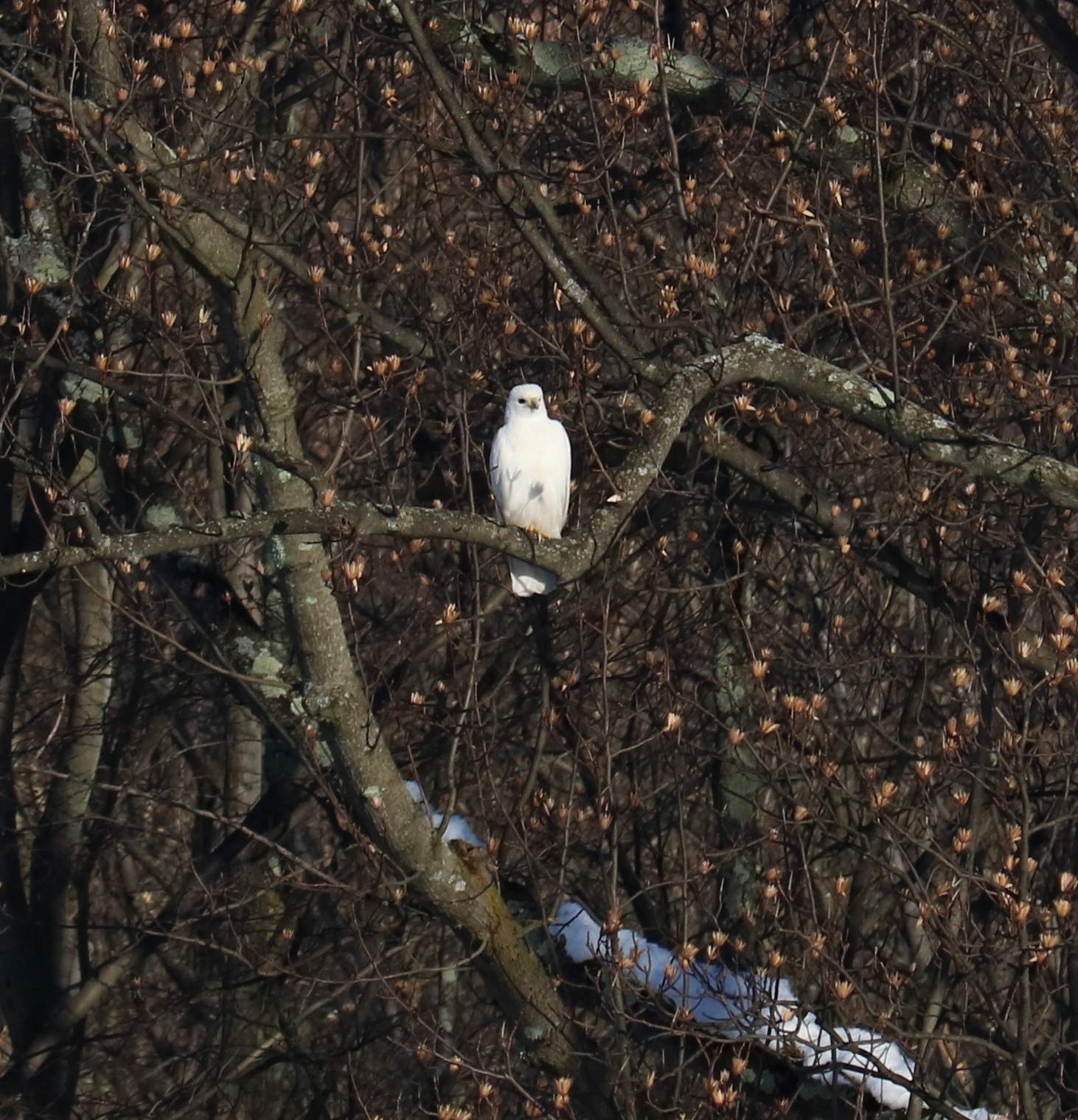 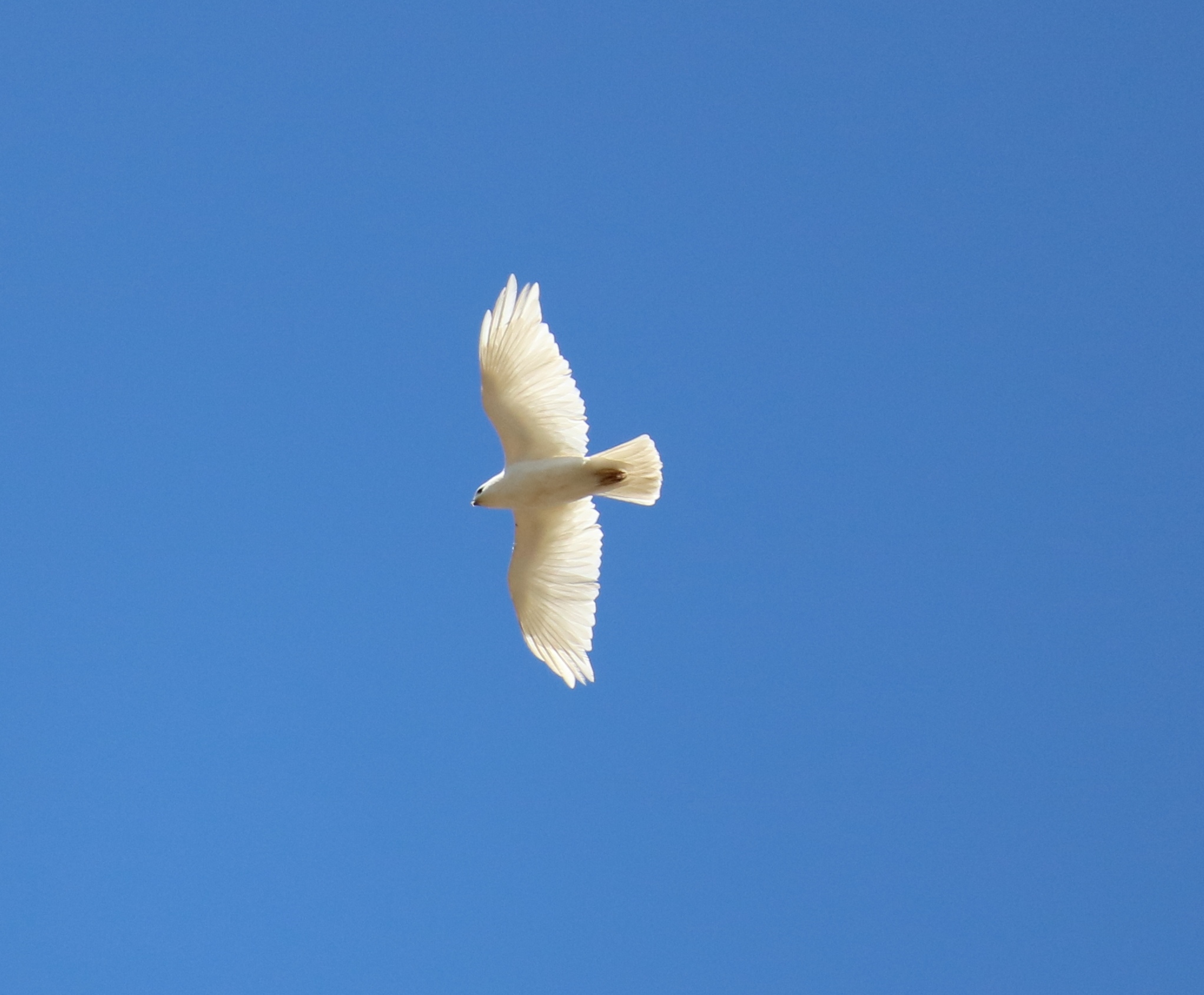 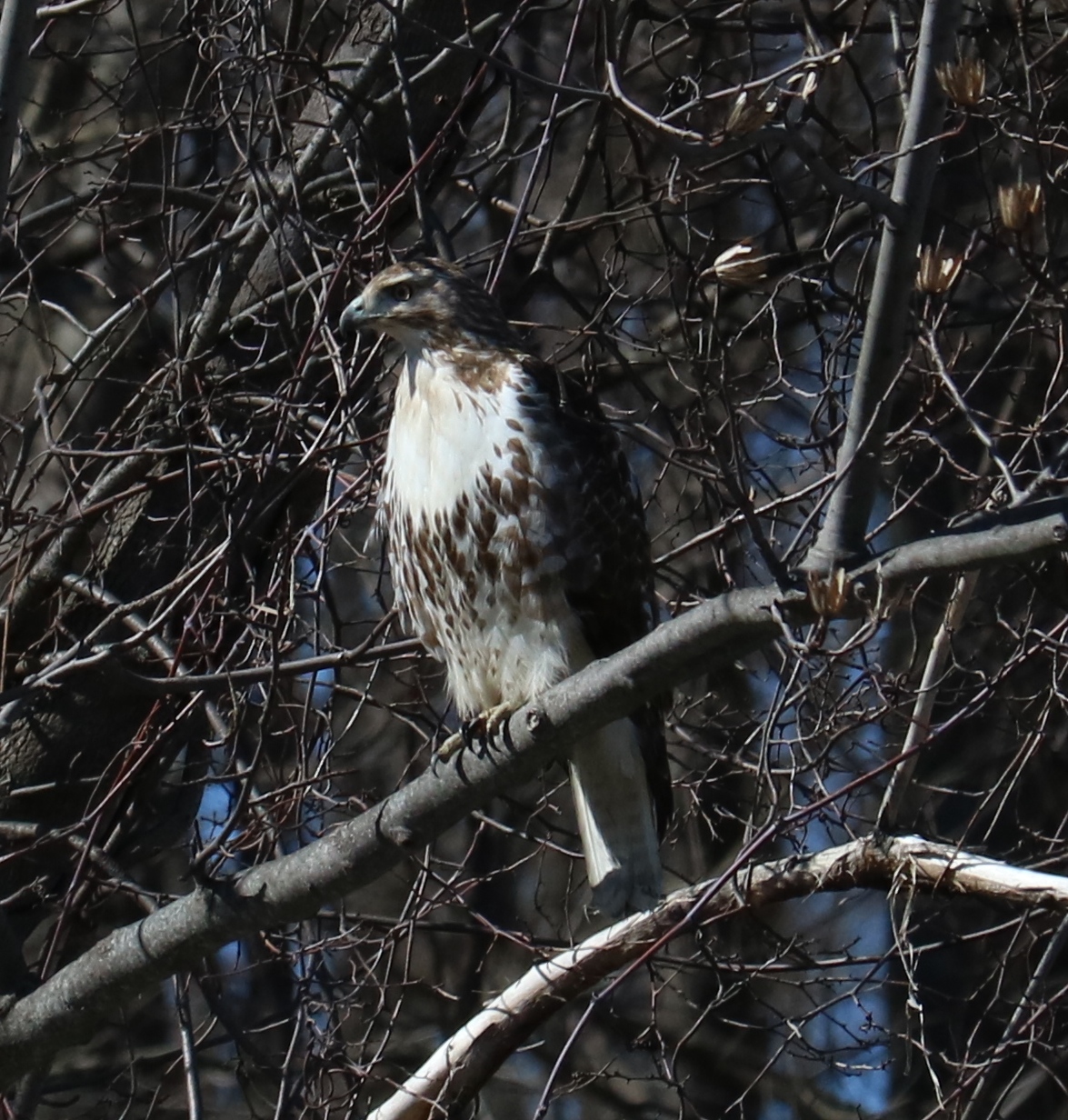 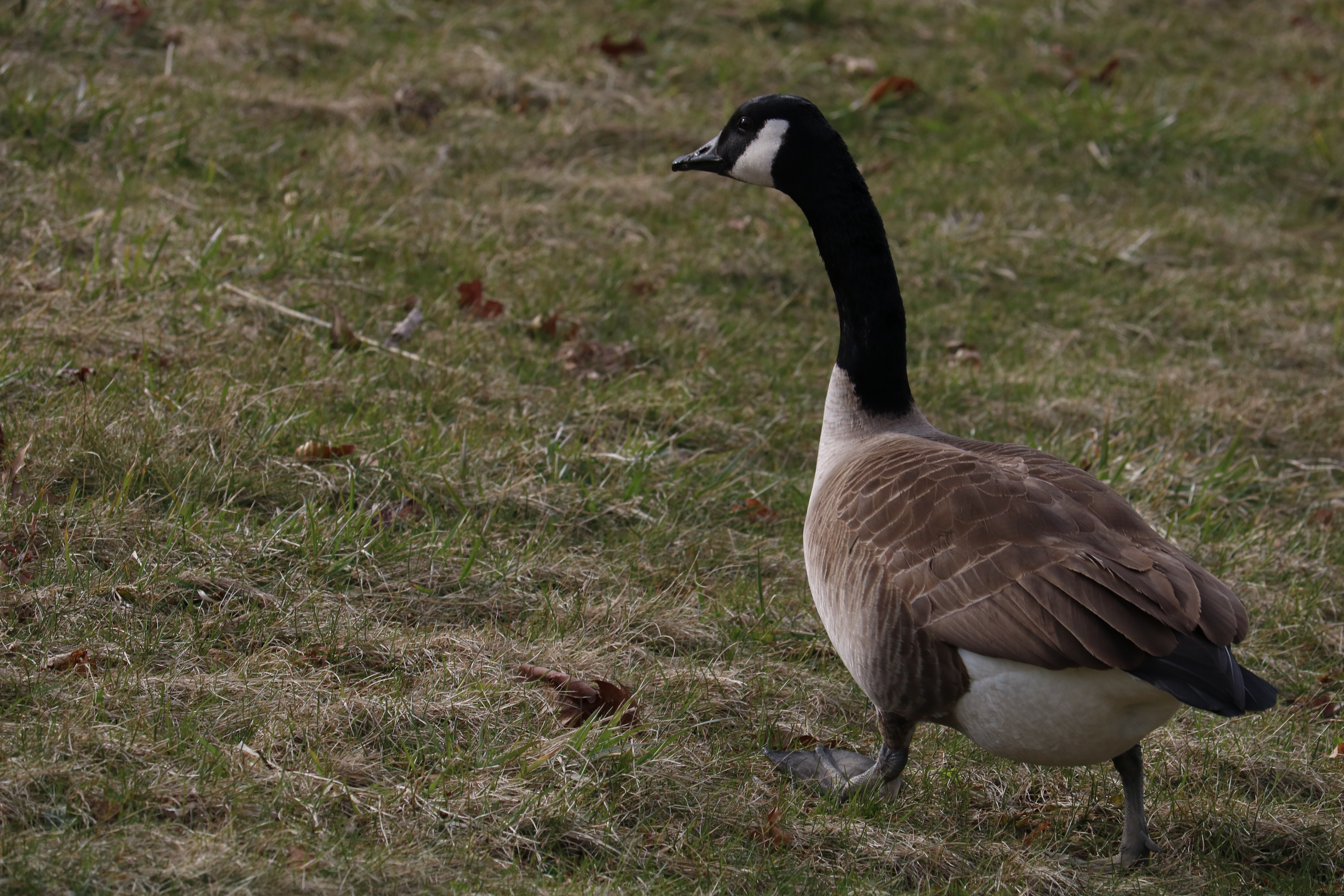 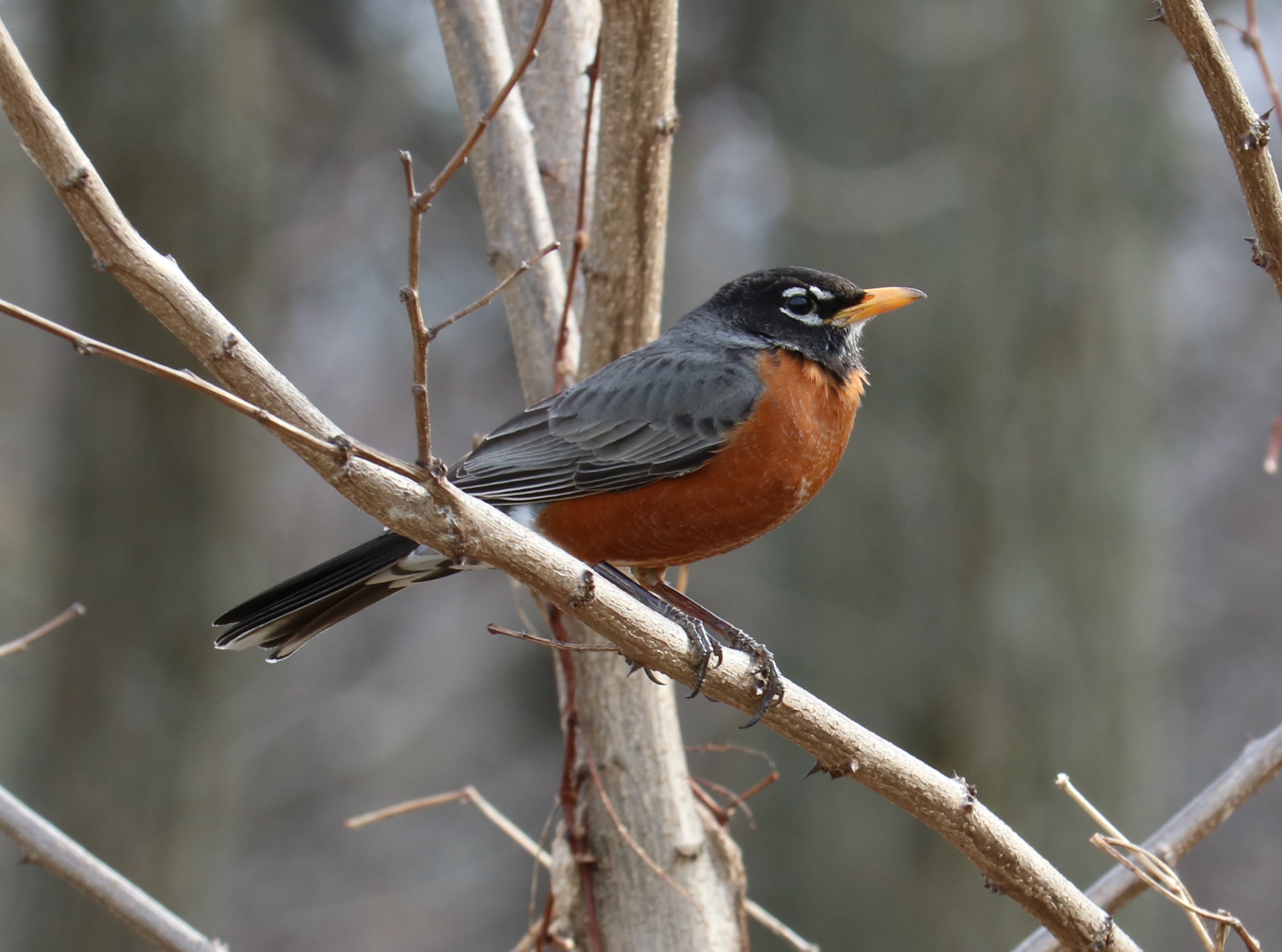 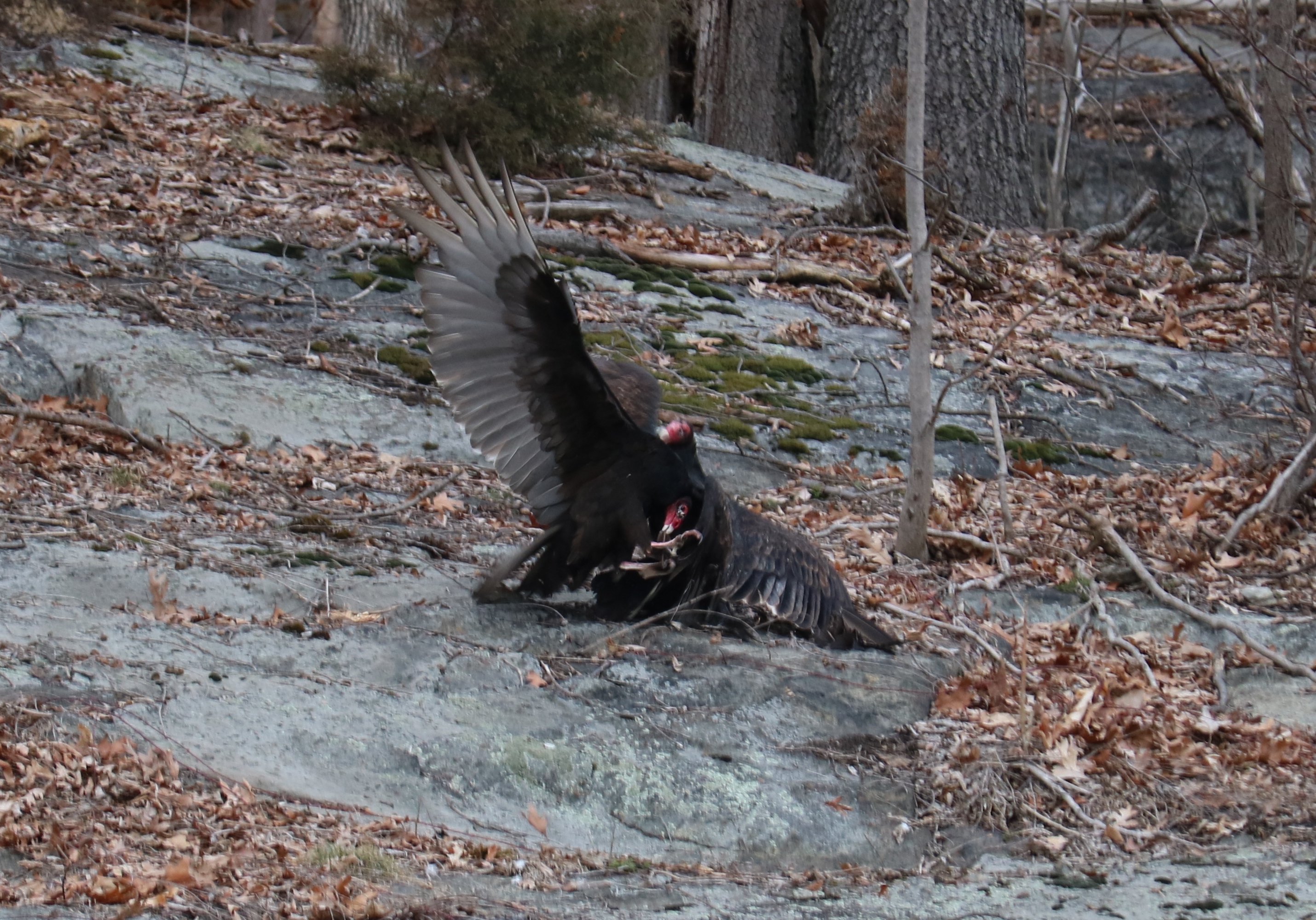 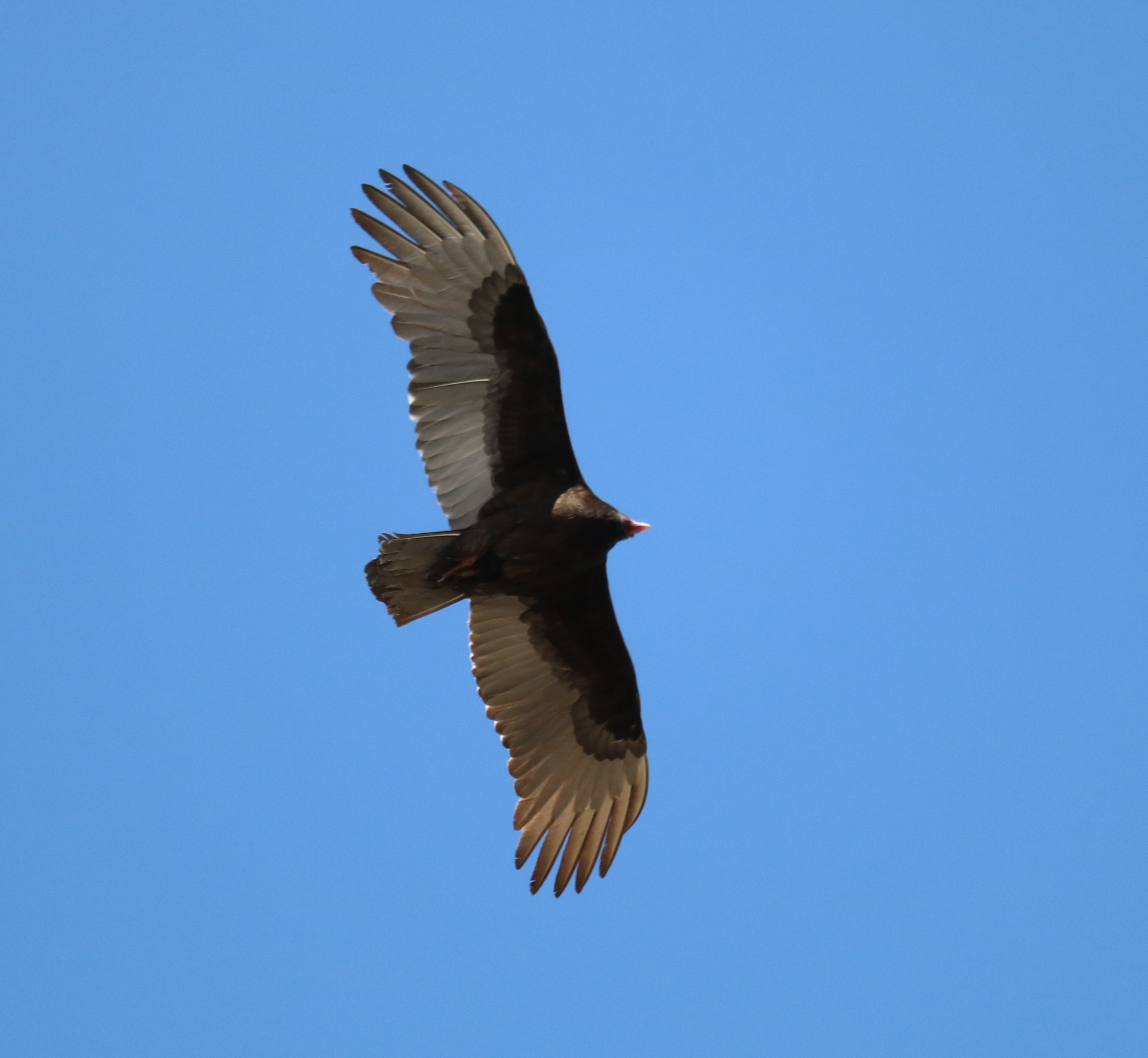 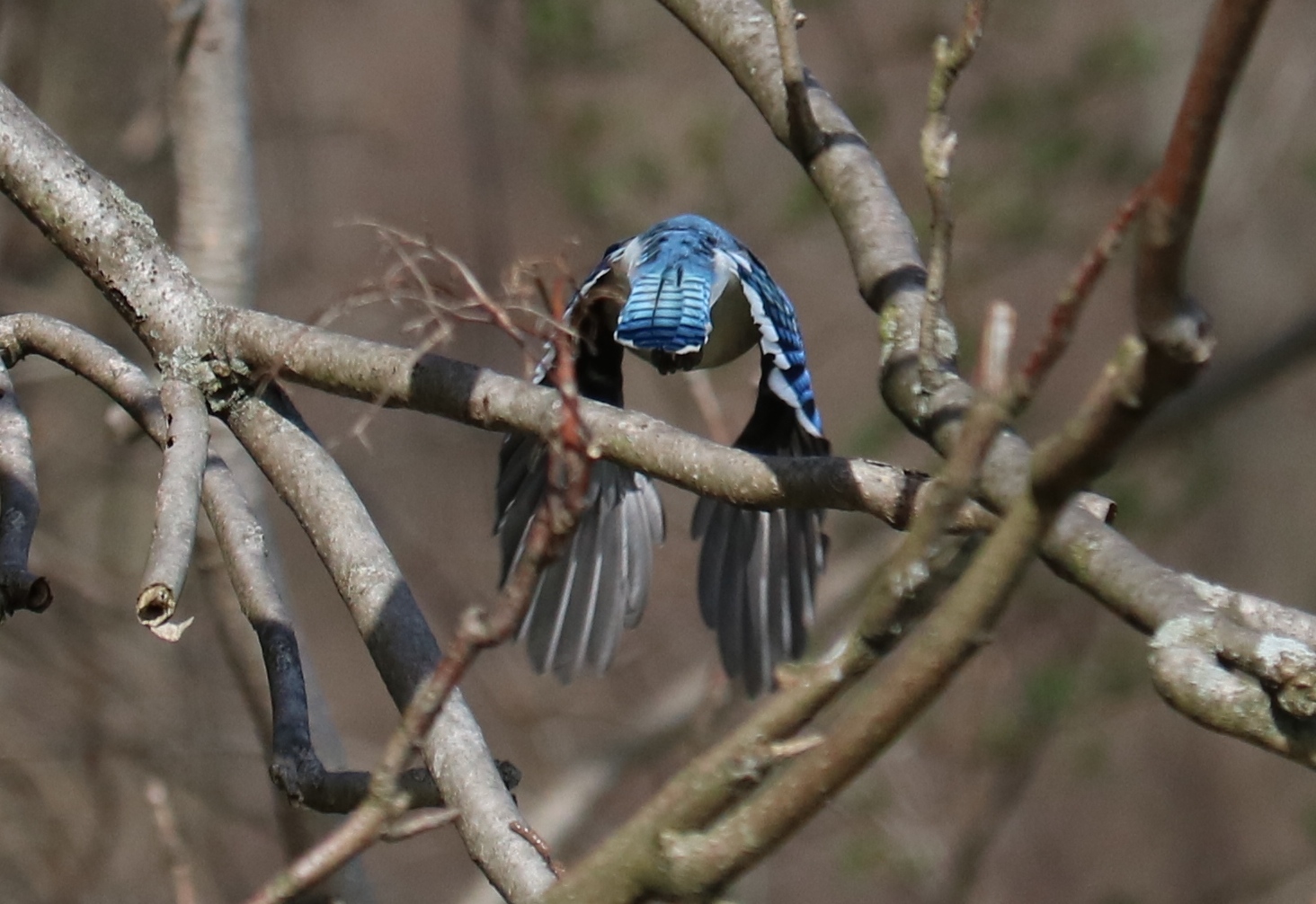 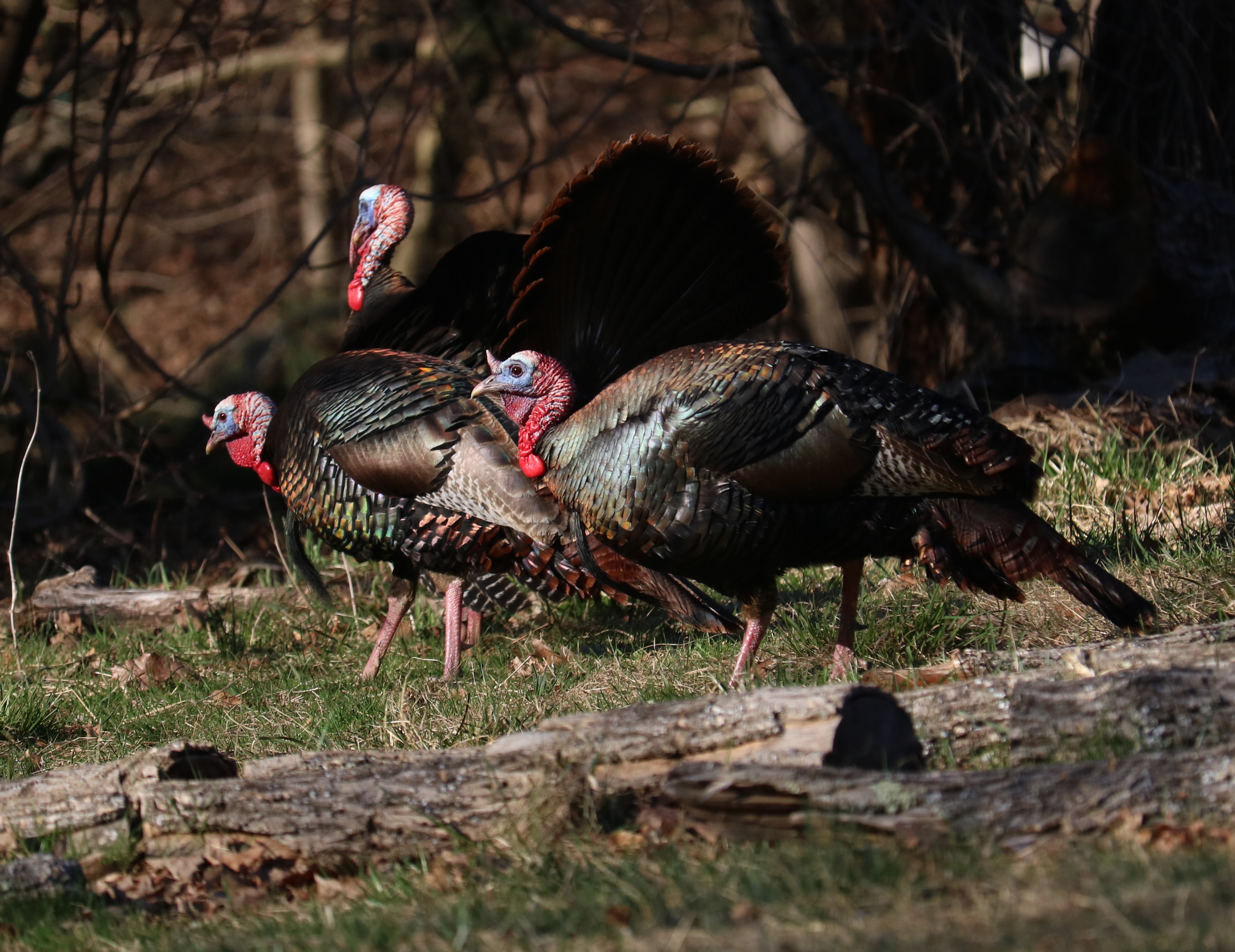 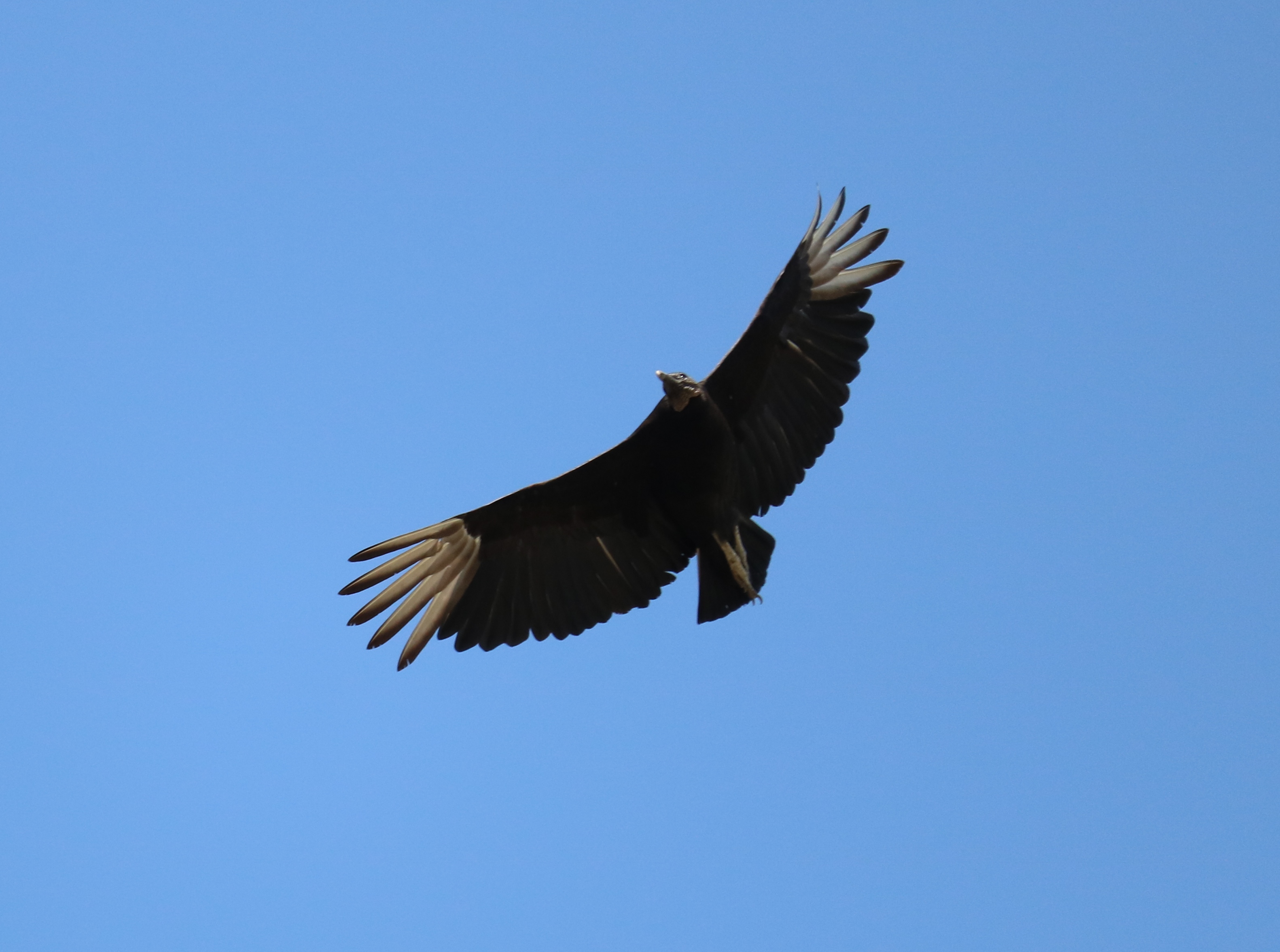 I could be wrong about the leucistic red-tailed hawk. I’m not sure.