Jerry has been laid low by a surfeit of fine comestibles. He is currently in recovery mode and will join us when he can later on today. We can conclude that Jerry exemplifies the epitome of human civilisation; for did not the Great Sage Douglas Adams once say:

“The History of every major Galactic Civilization tends to pass through three distinct and recognizable phases, those of Survival, Inquiry and Sophistication, otherwise known as the How, Why, and Where phases. For instance, the first phase is characterized by the question ‘How can we eat?’ the second by the question ‘Why do we eat?’ and the third by the question ‘Where shall we have lunch?”

In 28 BC a sunspot was observed by Han dynasty astronomers during the reign of Emperor Cheng of Han, one of the earliest dated sunspot observations in China. 1933 in Germany, the Nazis staged public book burnings. In 1954 Bill Haley & His Comets released “Rock Around the Clock”, and eventually reached number one on the Billboard charts. In 1994 Nelson Mandela was inaugurated as South Africa’s first black president.

Some timely advice. I have a stomach ache just looking at it.

I'm all over this shit pic.twitter.com/z5E5WFVlEP

I did say they were random.

When you lie on your CV

I never get tired of watching these kinds of videos.

On to the felids! Hili has been reading too many puzzle books. Here she contemplates the Vistula.

Hili: We have to take a boat and go to the other side of the river.
A: What for?
Hili: To return to our side. 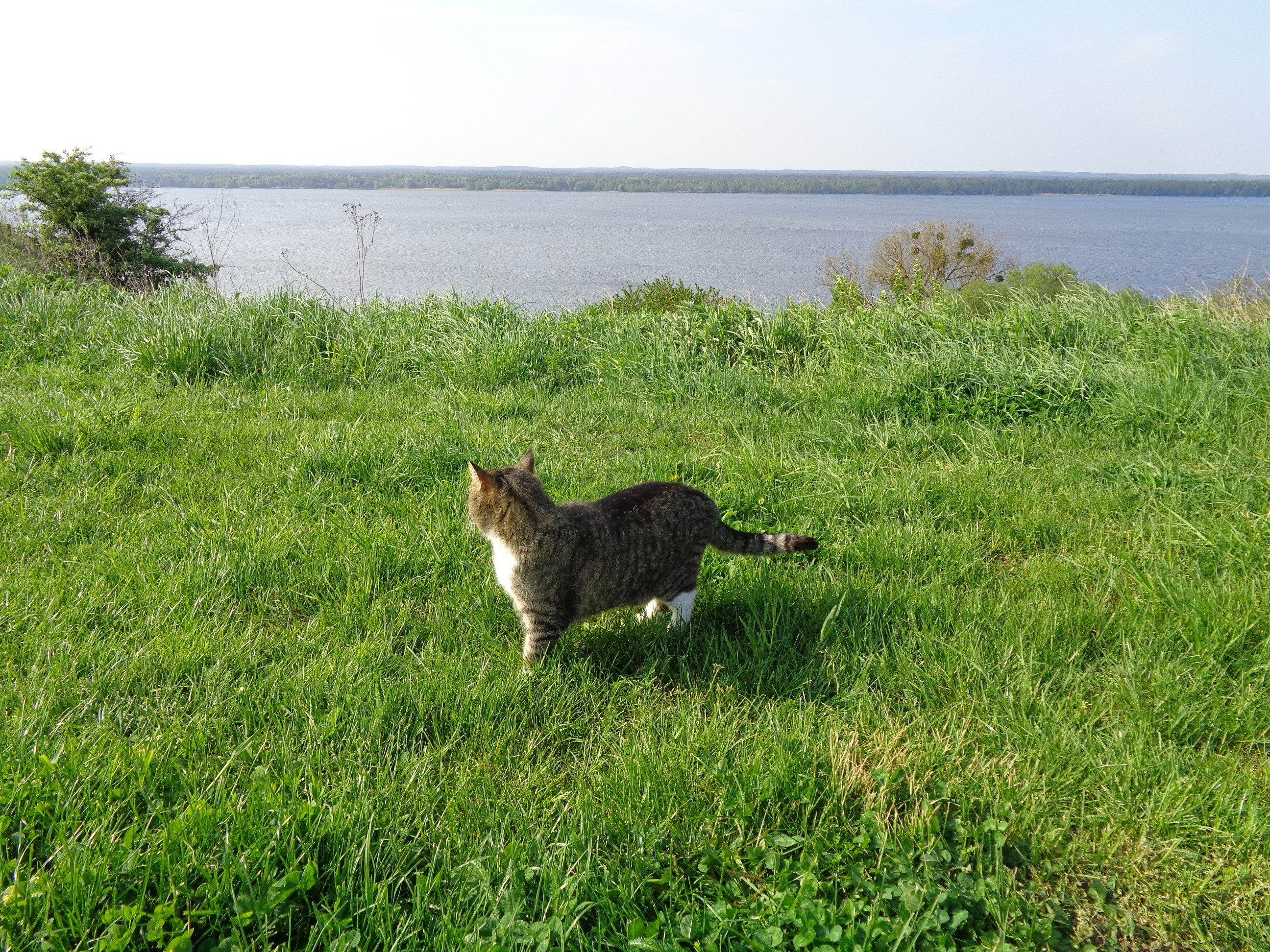 And Leon is tetchy today. 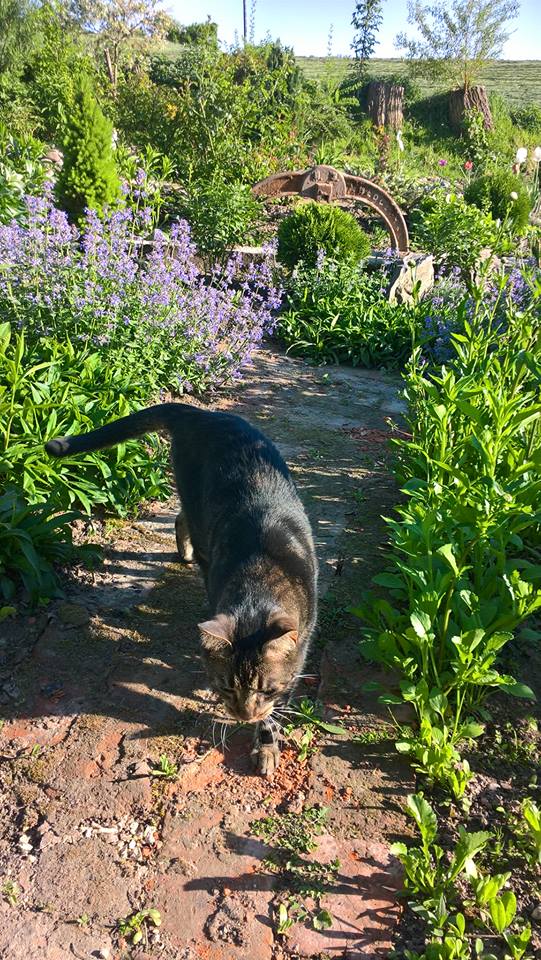