Museums are repositories of strange and weird things. A rug found with with a severed human foot wrapped inside is one of the unusual displays at Villa Zorayda Museum in St. Augustine, Florida.

The rug appears to be made from cat hair, depicts a stylised African Wild Cat and is thought to be over 2400 years old, making it the world’s oldest existing rug. The foot is also on display. This is a drawing of the rug, and below it JAC has put what may be an image of the rug itself, though this one looks more recent since it has a Greek “key” design: 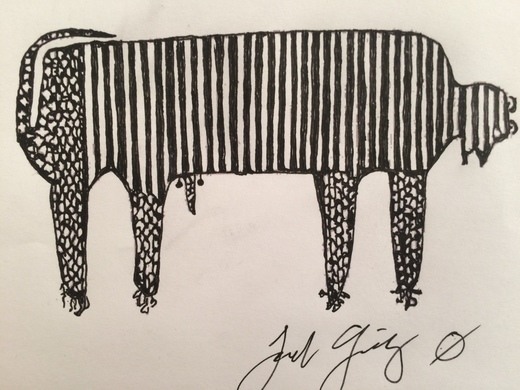 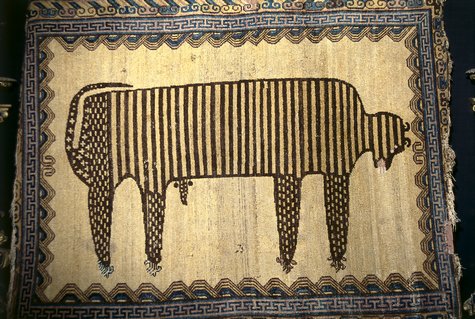 From Purrtacular, we have 20+ of the best cat tattooes. Here’s a sample: 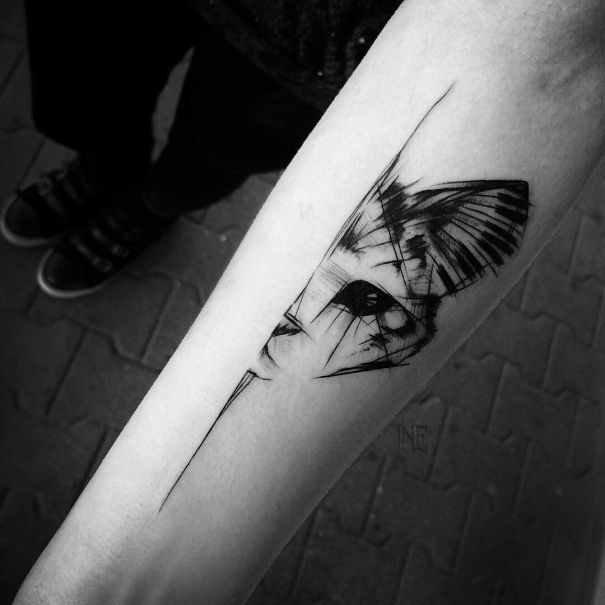 An homage to the Cheshire Cat in Alice in Wonderland. 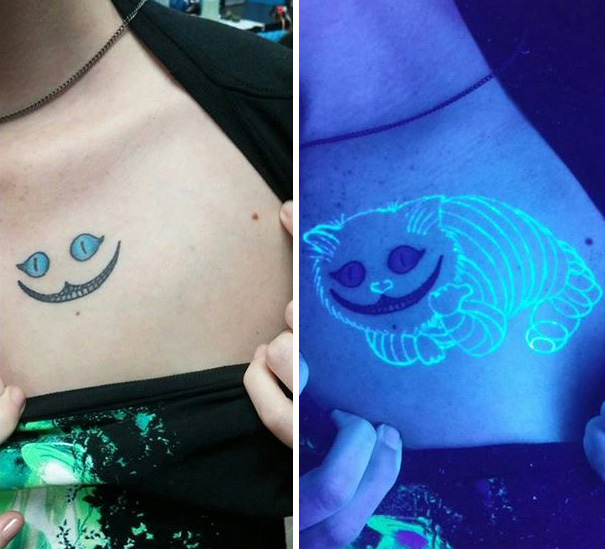 And the minimalist approach. 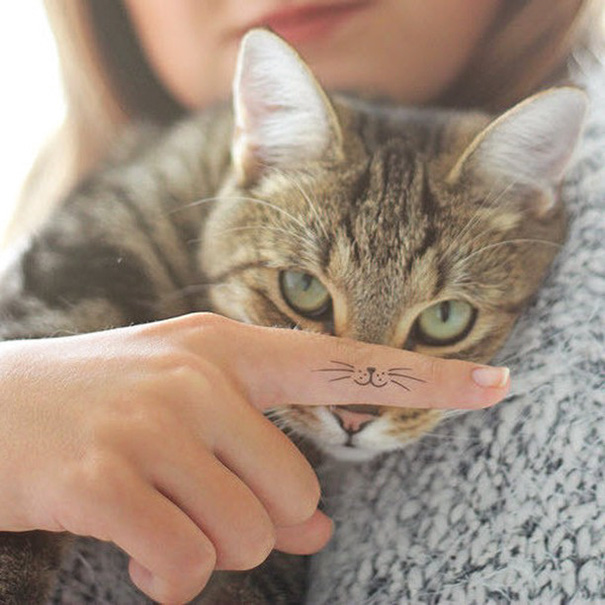 And finally, Australia has commemorated explorer Matthew Flinders and his cat Trim with a statue in Port Lincoln to mark his antipodean voyage on HMS Investigator in 1801–03. 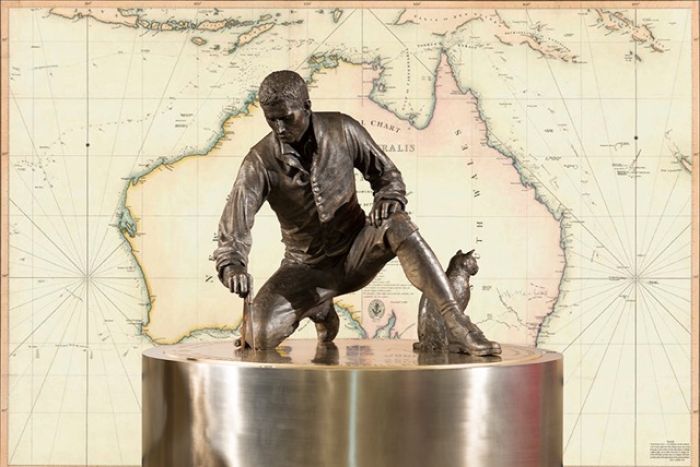 The pair have other statues in Sydney, as well as in Donington, Lincolnshire, UK. Sadly Trim appears to have met a tragic end in Mauritius on the following return voyage; Flinders was imprisoned on accusations of spying and his cat “disappeared”.

Matthew wrote of his cat:

“He was, I am sorry to say, excessively vain of his person, particularly of his snow-white feet. He would frequently place himself on the quarterdeck before the officers, in the middle of their walk, and spreading out his two white hands in the posture of the lion couchant, would oblige them to stop and admire him.”

So, pretty much like all cats. Unlike most cats, he has at least two books dedicated solely to his life.