The days go by, and we are already heading for the end of the week.

Today in 1981 an assassination attempt was made on Ronald Reagan injuring him seriously, as well as two others. The would-be killer John Hinckley Jr. was found not guilty for reasons of insanity and spent the next 35 years in a psychiatric facility. Public outcry to this verdict led to the Insanity Defense Reform Act three years later so that defendants can only use this defence if it is proved they are “unable to appreciate the nature and quality or wrongfulness of [their] acts”.

Spanish artist Francis Goya was born today (1746-1828). He produced the famous Sleep Of Reason etching but may be more famous for his more grotesque “Black Paintings” produced in old age, alone, deaf and possibly battling depression. 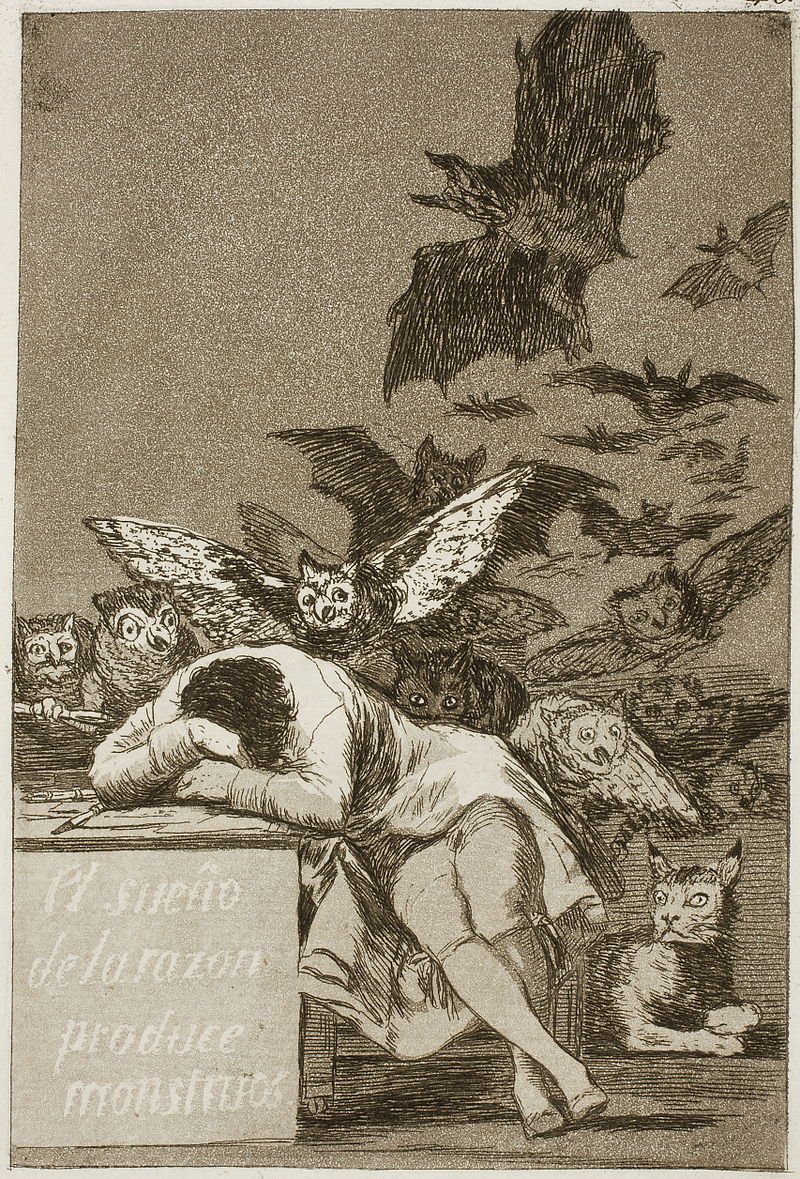 From the Black Paintings:

Tracy Chapman (1964) also celebrates her birthday today. Fast Car was her first big hit, and still a favorite of mine.

Bill Malcolm forwarded this picture of himself to Jerry, the close encounter with a Kea. 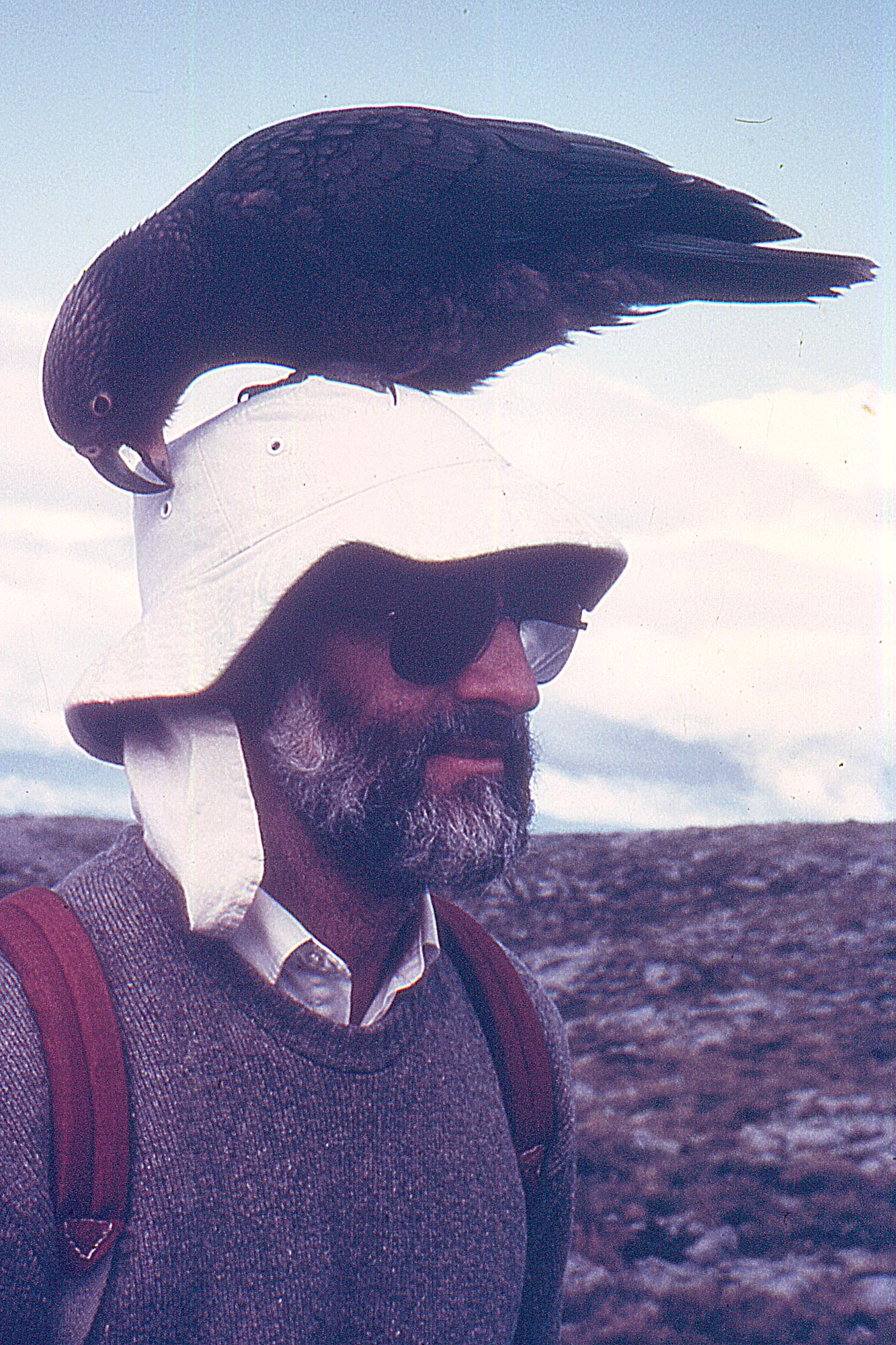 Moving on, we have words from Poland. It seems that Hili is wearing the patience of her staff a little thin. I guess they can see where this is going.

Hili: Spring is the time for birdsong and nest building.
A: Could we talk about something else? 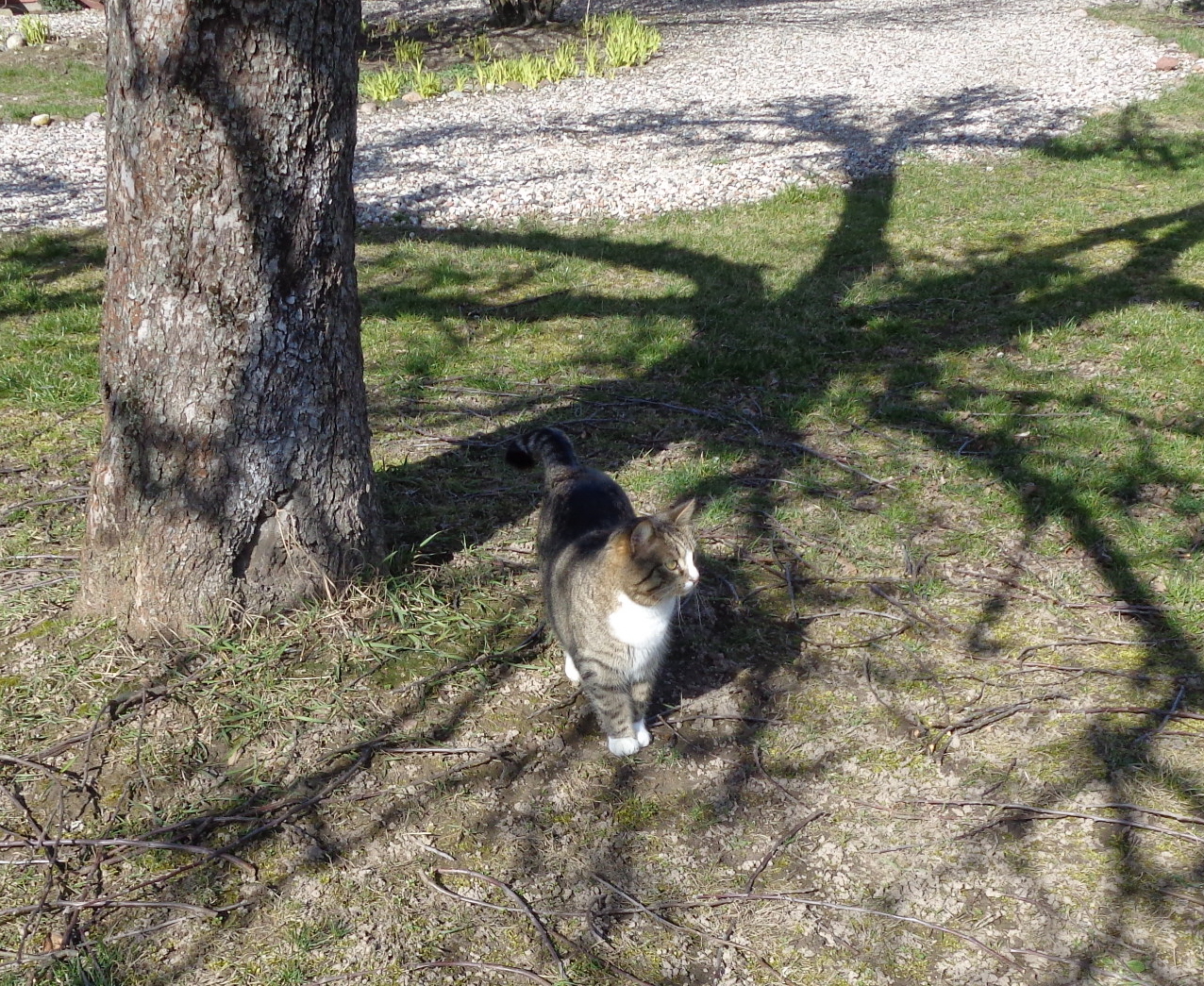 And finally, we have some correspondence from the staff of Gus.

The snow has almost all melted. I noticed Gus at this plant pot that had been buried in snow until a few days ago. It took me a moment to remember that it’s the pot I grew catnip in last summer.