Today is New Zealand actress Lucy Lawless‘s birthday (1968) famous for playing Xena, Warrior Princess and unlike many “action” women of the time, actually looked like she could kick the living daylights out of  the baddies du jour. 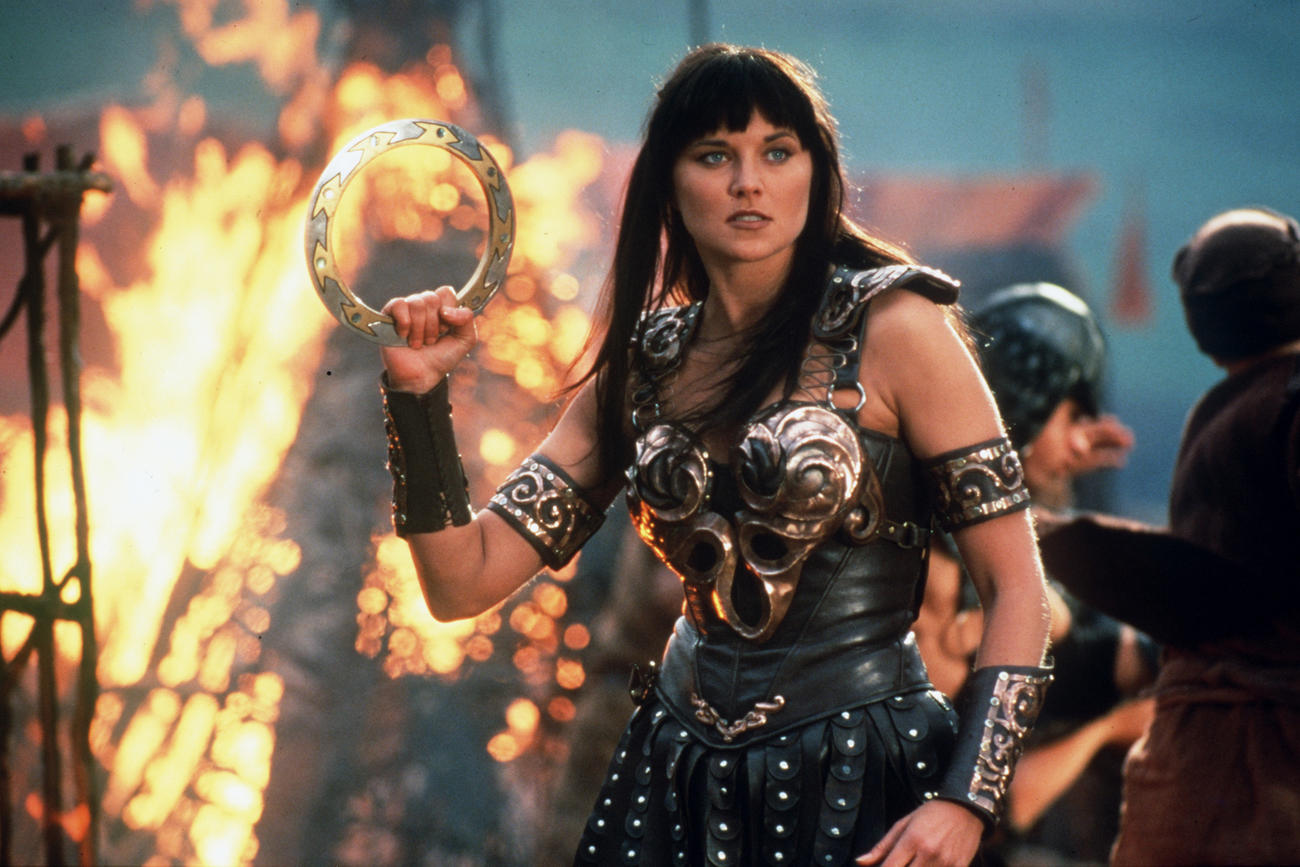 Eric Idle (1943) is celebrating his birthday as well. Long time member of the Monty Python group, his unique brand of comedy frequently took a musical bent and has enriched the world with beloved songs such as this one. (There are two people on this planet who don’t like the song, but mostly because they strongly disapprove of Life Of Brian).

Lastly, it is also the birthday of English composer William Walton (1902-1983). He wrote concertos and symphonies, but also composed for ballets and films; his style notable for containing eclectic and diverse influences.

From Poland our furry friends are discussing means of communication while they get comfortable.

Hili: Sometimes I’m lost for words.
Cyrus: Me too, but then I’m using body language. 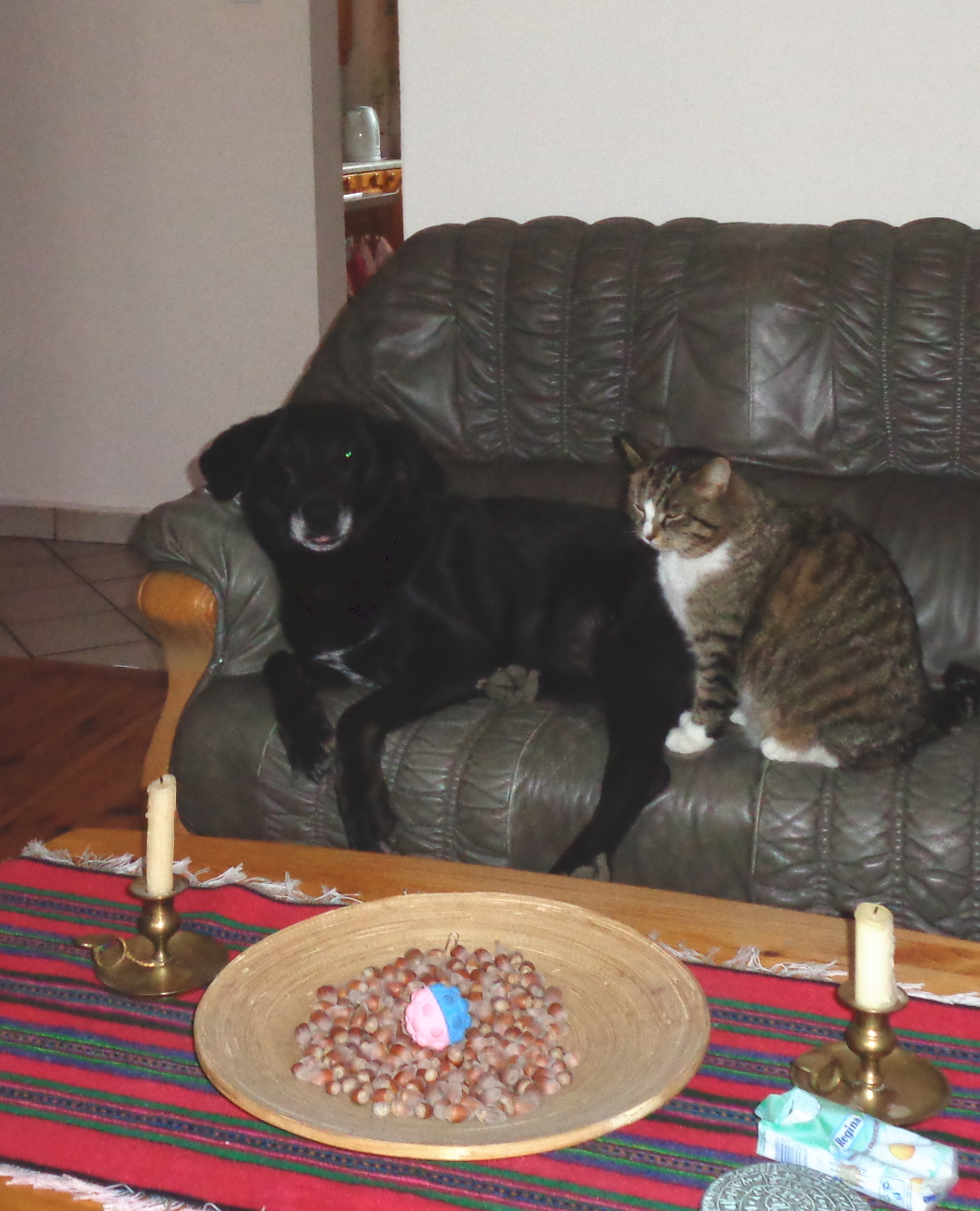 As an endnote, reader Steve sent this in: 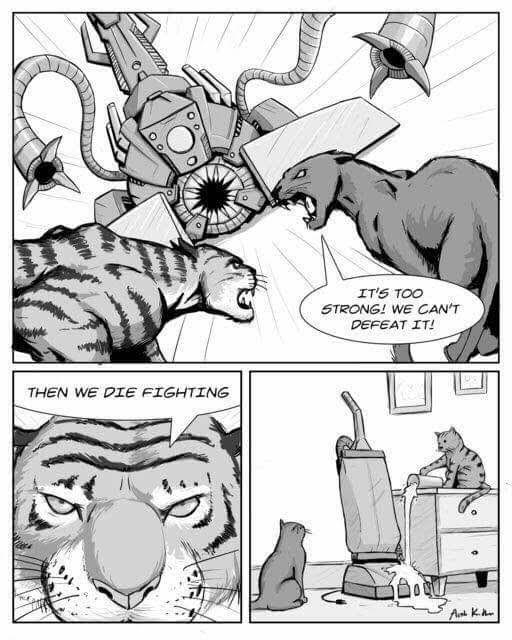