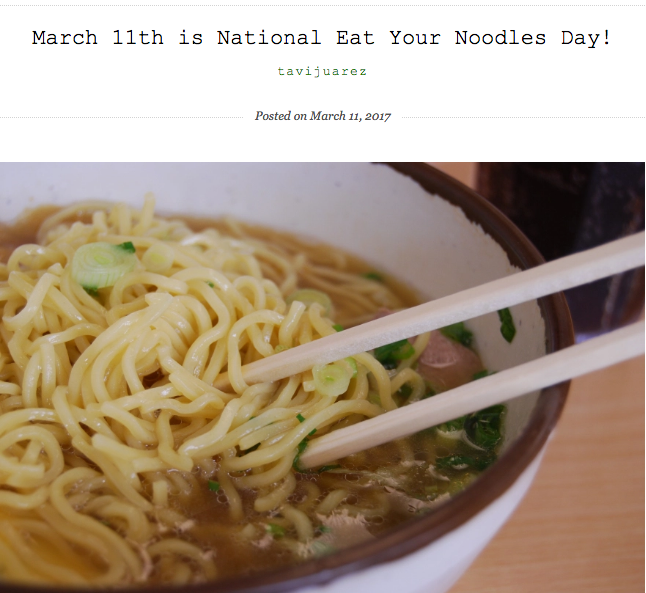 So eat them, as the proclamation assumes that you already have noodles! It’s also Johnny Appleseed Day, which is strange because it corresponds to neither his birthday nor his deathday; but it’s apple planting season. (He was famous for planting apple nurseries all over the eastern U.S., and for loving all of Ceiling Cat’s creatures). If you’re not American and don’t know about Johnny Appleseed (John Chapman), read about him here.

The News of the Day is, of course, Trump’s firing (via his minion Dana Boente) of 46 federal prosecutors appointed by Obama. Those included the much admired Preet Bharara, the U.S. attorney in Manhattan, whom Trump had earlier said he’d retain.  That leaves in office exactly zero prosecutors appointed by Obama: a real house-cleaning. While such mass purging is not unprecedented, it leaves the prosecution of important federal cases in the hands of attorneys with less experience. Trump has been in office 50 days, and has done nothing good, but the upside is that he’s also failed to keep many of his campaign promises. His “TrumpCare” medical plan is dead in the water.

So it goes. On this day in 1818. Mary Wollstonecraft Shelley’s novel Frankenstein was published. In 1851, Verdi’s opera Rigoletto premiered in Venice, and in 1867 the same composer opened his opera Don Carlos in Paris. On this day in 1918, the first case of Spanish Flu was reported in Kansas, the start of a pandemic that ultimately killed 50-100 million people: 3-5% of the population of the world. Among the victims was my paternal grandmother, who died when my father was only weeks old. As Wikipedia notes:

The site of the very first confirmed outbreak was at Camp Funston, within Fort Riley in Kansas, USA at a military training facility preparing American troops for involvement in World War I. The first victim diagnosed with the new strain of flu on Monday, March 11, 1918, was mess cook Private Albert Gitchell. Historian Alfred W. Crosby recorded that the flu originated in Kansas and  popular writer John Barry echoed Crosby in describing Haskell County, Kansas, as the point of origin.

Gitchell reported to the doctor in the morning; by noon 107 men in his camp had acquired the same illness. Here’s a sign from a naval aircraft factory in Philadelphia, courtesy of the U.S. Naval Historical Center: 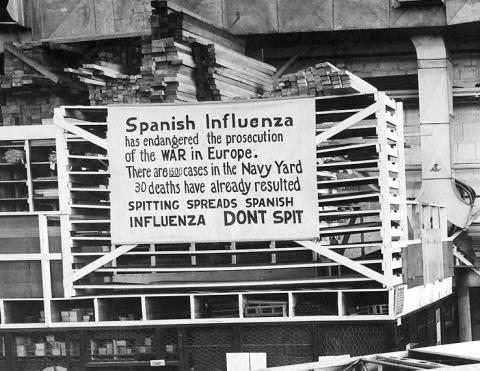 Finally, on March 11, 1993, Janet Reno was confirmed by the Senate as the first female Attorney General of the U.S.; she was sworn in on March 12.

A: You will get wet.
Hili: Never mind, it’s only a spring rain.
(Photo: Sarah Lawson) 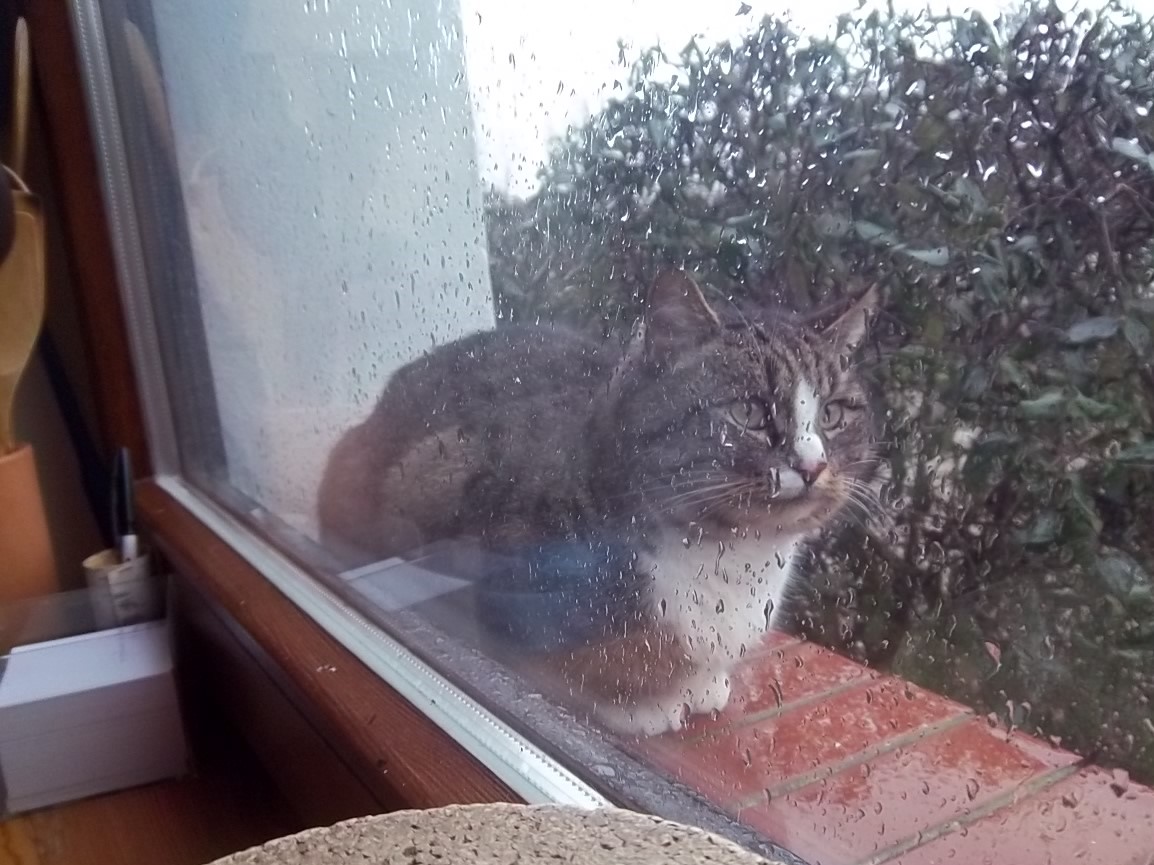 And a cartoon from The New Yorker, expressing a profound truth: 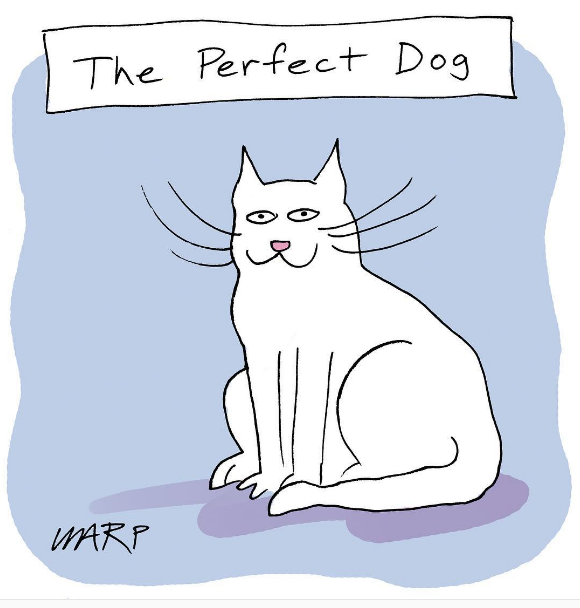 Finally, how to get your cat to the vet: