It’s Wednesday, March 8—a week before I head to New Zealand. It’s National Peanut Cluster Day, a patty of peanuts and chocolate that resembles elephant droppings, and International Women’s Day, commemorating the ongoing struggle for women’s rights. Women’s Day is celebrated today with an interactive Google Doodle (click on screenshot below to go to it). As you scroll through it clicking on the screenshots (or using the right arrow), you’ll see many women, 13 of whom are specific notable women. How many can you name? (I got only two!) Try it, and after you finish, check your answers here.

My contribution to this panoply of awesome women will be this video showing Or Lazmi interacting with four lions.

On this day in 1817, the New York Stock Exchange opened for business, and, as appropriate for Women’s Day, it’s the day in 1910 when the French aviator Raymonde de Laroche became the first woman to receive a pilot’s license. In 1917 the February Revolution began in Russia, and in 1978 the first radio episode of The Hitchhiker’s Guide to the Galaxy was broadcast on BBC Radio 4. It is not a day marked by many great events. 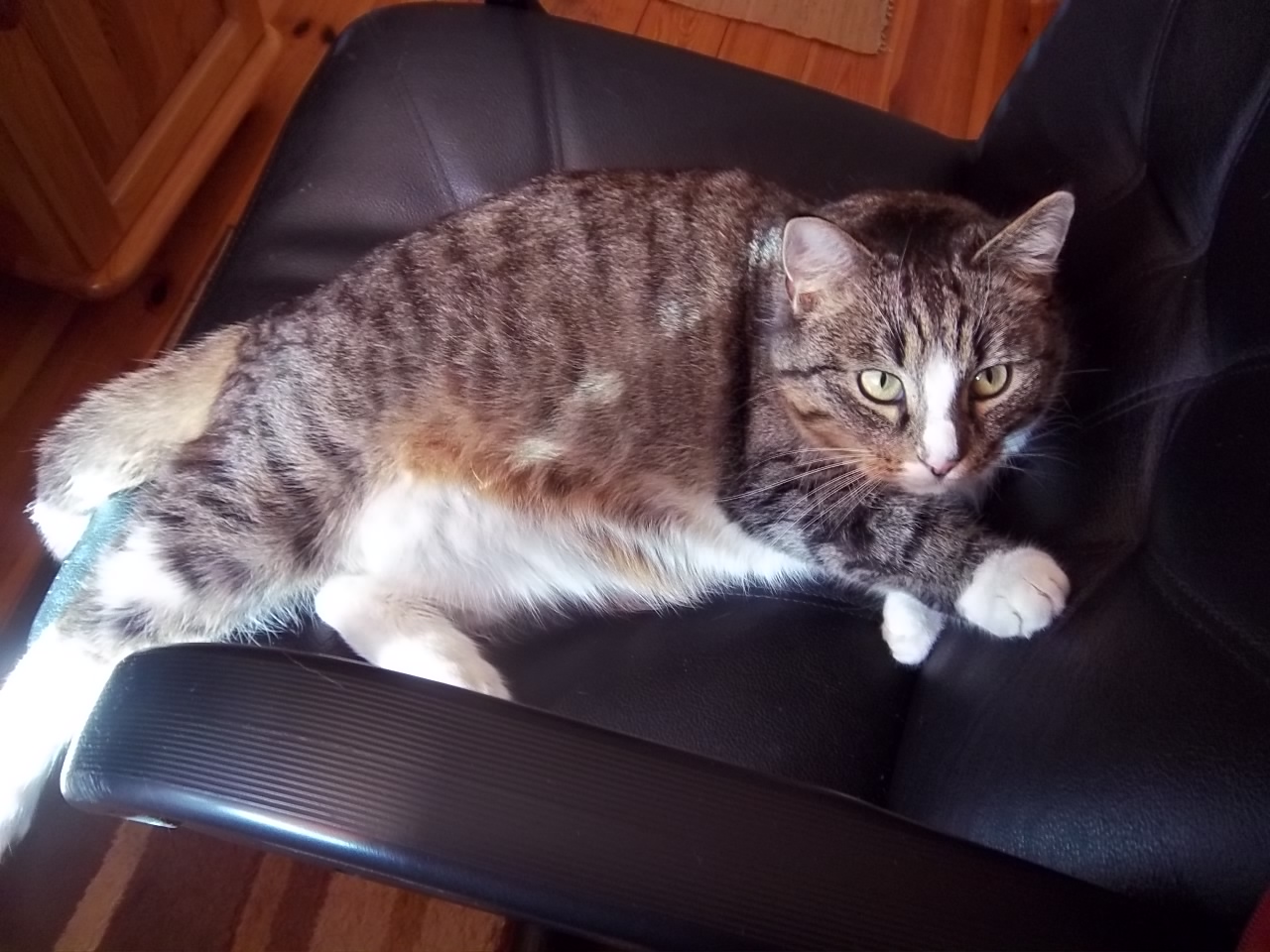