In Experimental Parasitology, two scientists have proposed that “macrophages”—specialized white blood cells that, as part of the immune system, destroy invaders like microbes, are descended from an amoeba. This is based largely on the morphological resemblance of a macrophage and the amoeba, and on the fact that they both eat microorganisms. See the similarity? 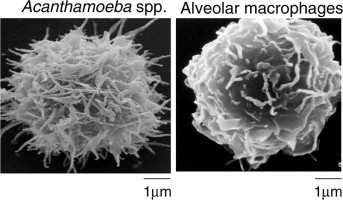 But this is surely bogus, for if macrophages were evolutionarily related to the amoebae, their DNA (white blood cells, but not red ones, have their own DNA) would be evolutionarily similar, and this ancestry would be detectable. I’m sure it’s not, and the authors are wrong. The resemblance is a case of evolutionary convergence: independent lineages evolving to have similar traits.  That’s all I want to say.

James McInerney, the chair of evolutionary biology at the University of Manchester (and therefore Matthew’s boss), called out the dreadful paper on Twitter, but Steve Kelly (a Royal Society Research Fellow at Oxford) gave a more humorous response:

I guess their dictionary didn't contain the word "convergence" … I hear sloths and pain au chocolat are related too pic.twitter.com/1cdPEEIc88

Now Kelly didn’t create this comparison, which came from someone named Konbini, but there are other examples of evolutionary convergence, with these created by Karen Zack 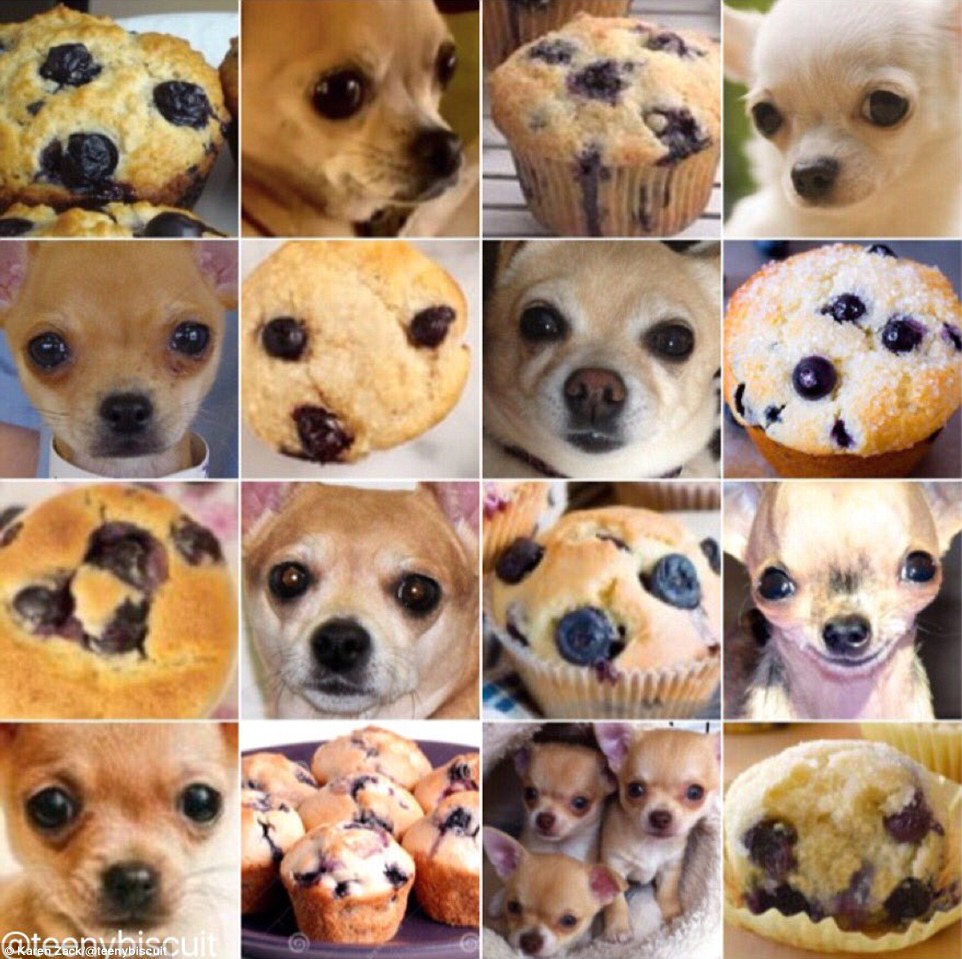 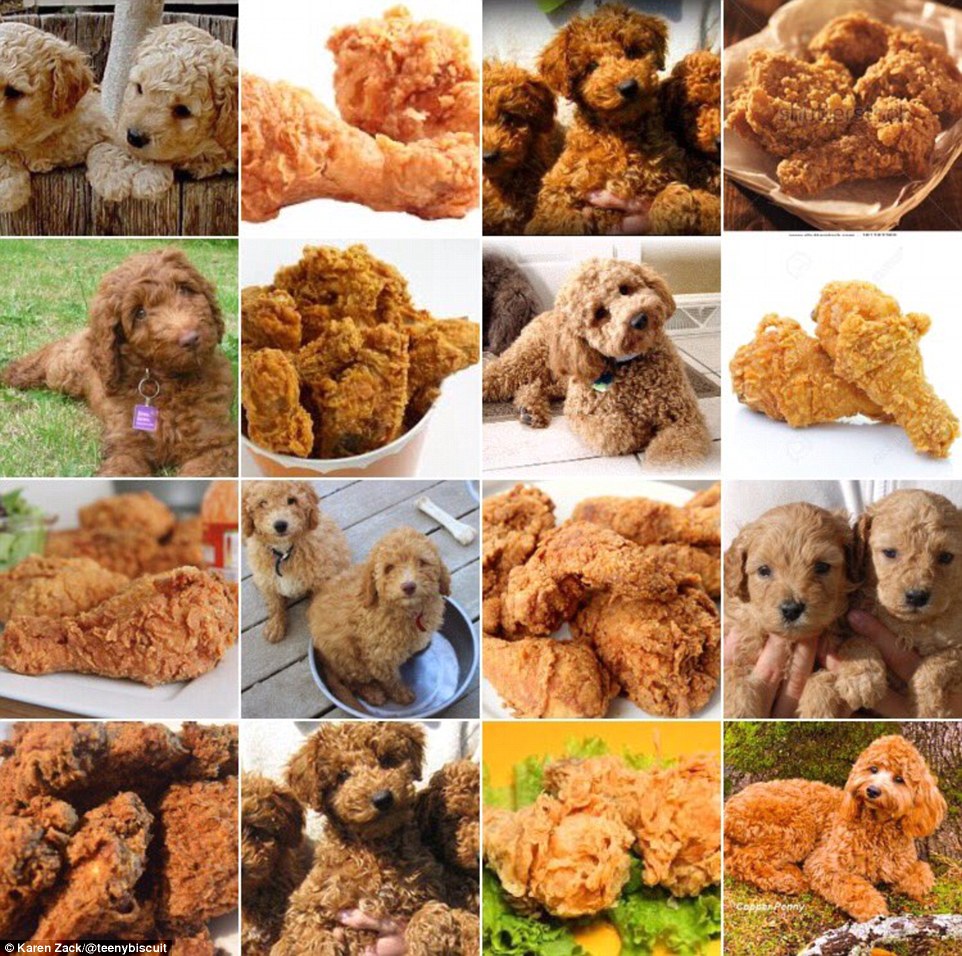 Head over to the Daily Mail to see more (at last—something valuable from that paper!).