Happy Sunday: March 5, 2017. It’s still cold in Chicago—a bit above freezing right now—but the high today is predicted to be at warm 57° F (14° C). As for food holidays, it’s National Cheese Doodle Day, but I’ll eschew those tubes of air-filled Styrofoam, though many do chew them. It’s also St. Piran’s Day in beautiful Cornwall, commemorating the patron saint of tin miners.

On this day in 1616, the Catholic Church added Copernicus’s work On the Revolutions of the Heavenly Spheres to its list of banned books. In 1770, the Boston Massacre took place, in which five Americans were shot by British troops: an incident that helped bring on our War of Independence. On March 5, 1933, after huge runs on banks, Franklin Roosevelt declared a “bank holiday” in the U.S., deepening the Great Depression.  On this day in 1940, the Soviet government, including Stalin, ordered the execution of over 25,000 Poles, including many intellectuals and prisoners of war. This led to the Katyn Massacre in April and May. Finally, on this day in 1963, Patsy Cline and three others were killed in a plane crash in Tennessee. She was 30. Here’s the Queen of Country, singing her most famous song—one composed by Willie Nelson and recorded by Cline in 1961:

Cyrus: Do you have any bright ideas for what we can do today?
Hili: Yes, I have, but they’re not ripe yet.
(Photo: Sarah Lawson) 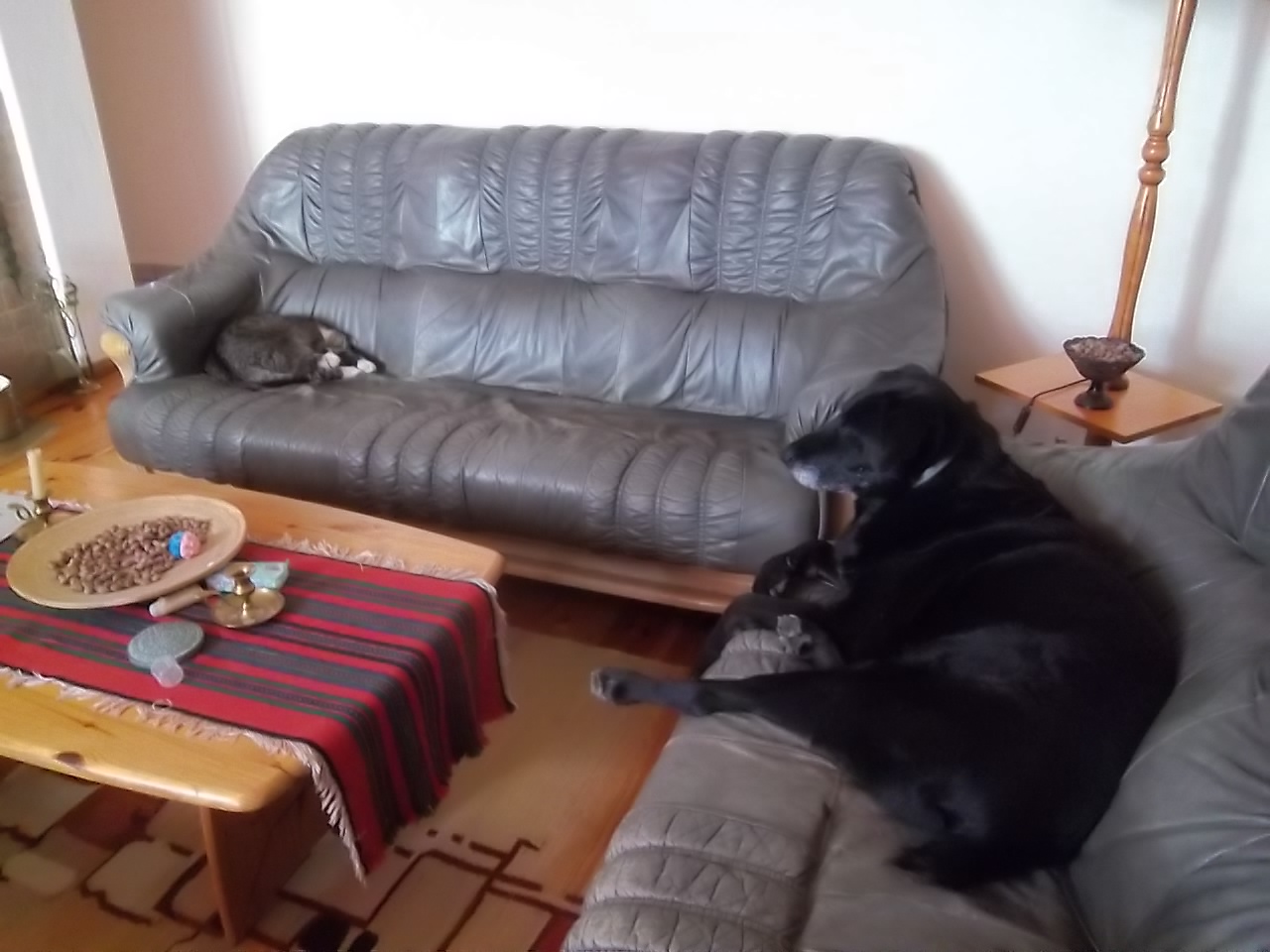 Lagniappe: in both Russian and French, there is no gender-neutral term for “cat”: you must refer to them by the male or female noun—unless they’re kittens, in which case there’s but a single word.  Learn how to say “cat” and “kitten” in Russian here, and in French here. (h/t: Michael)