After an absence, Jacques Hausser, emeritus professor of ecology and evolution at the University of Lausanne, has returned with three photos of squirrels, which of course are Honorary Cats™. His notes are indented.

A small refugee population:
Visiting the beautiful Isles of Scilly, off Cornwall, for one very windy week, I was surprised to discover a small population of European Red Squirrels (Sciurus vulgaris) in the Abbey Garden, Tresco Island, famous for their subtropical plants. The squirrels were obviously introduced there, but at least they are protected from the American Grey Squirrels (Sciurus carolinensis) and the parapoxvirus brought by them, which wiped them out most of the red squirrels on the Britain mainland. 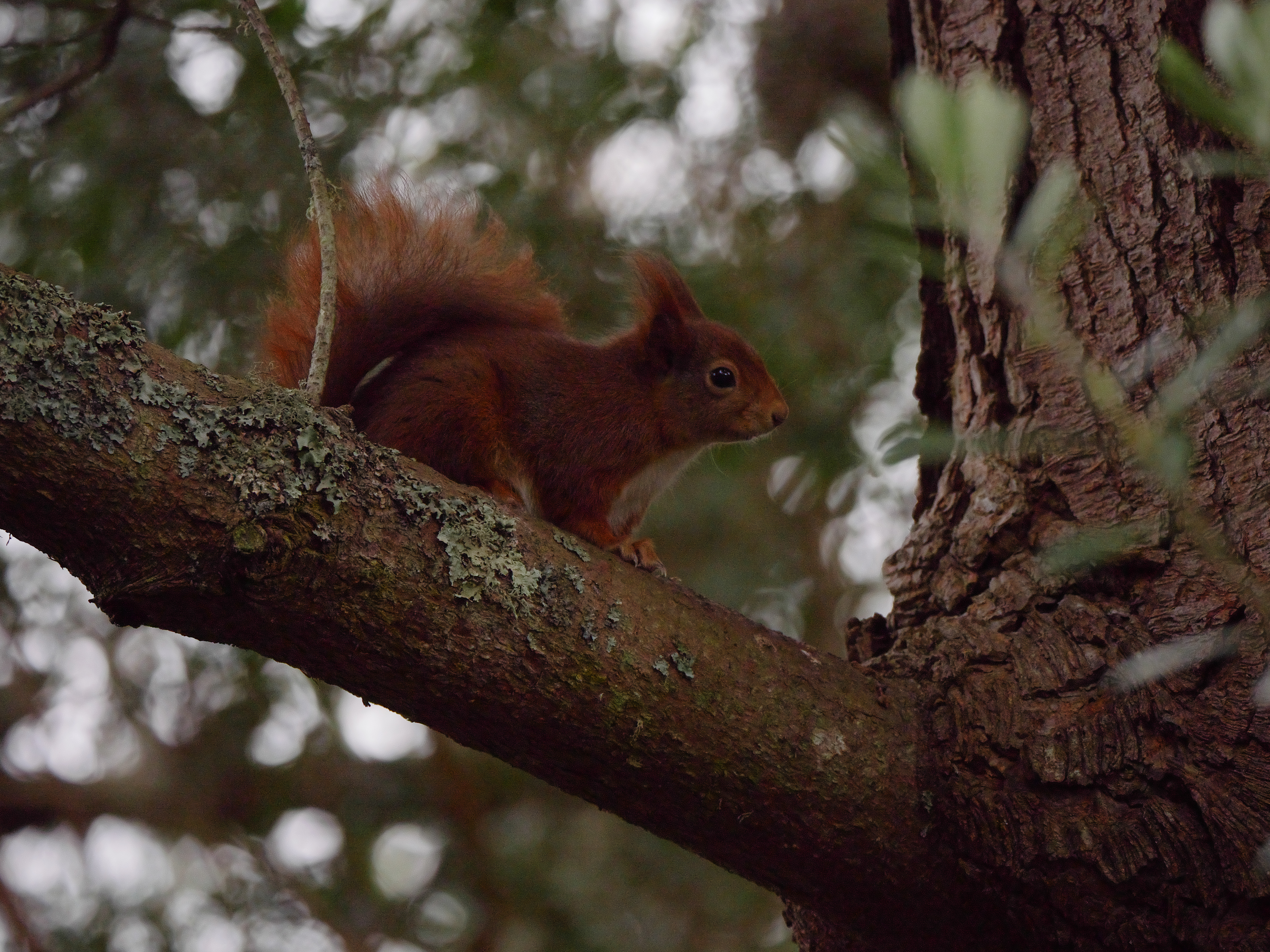 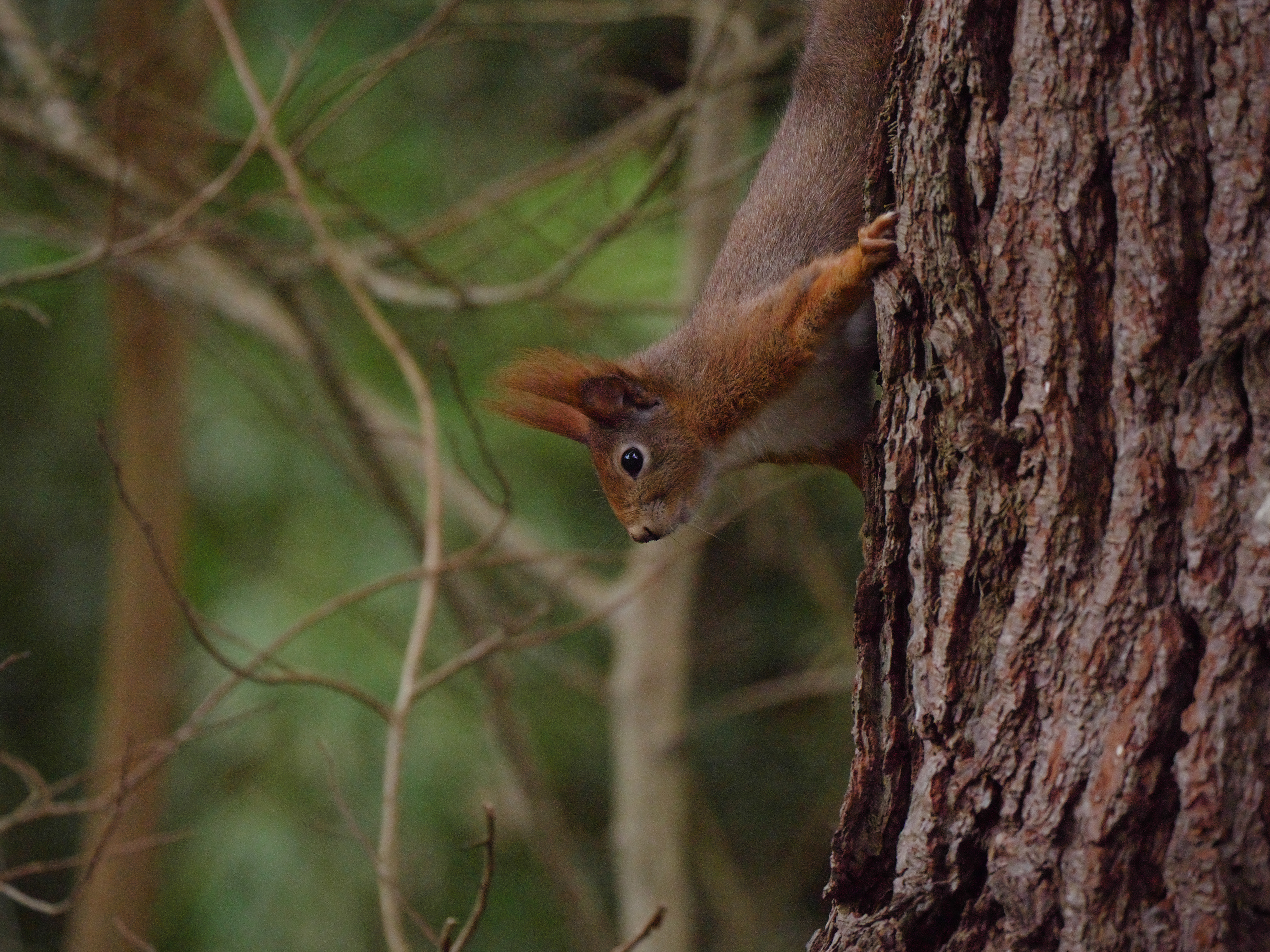 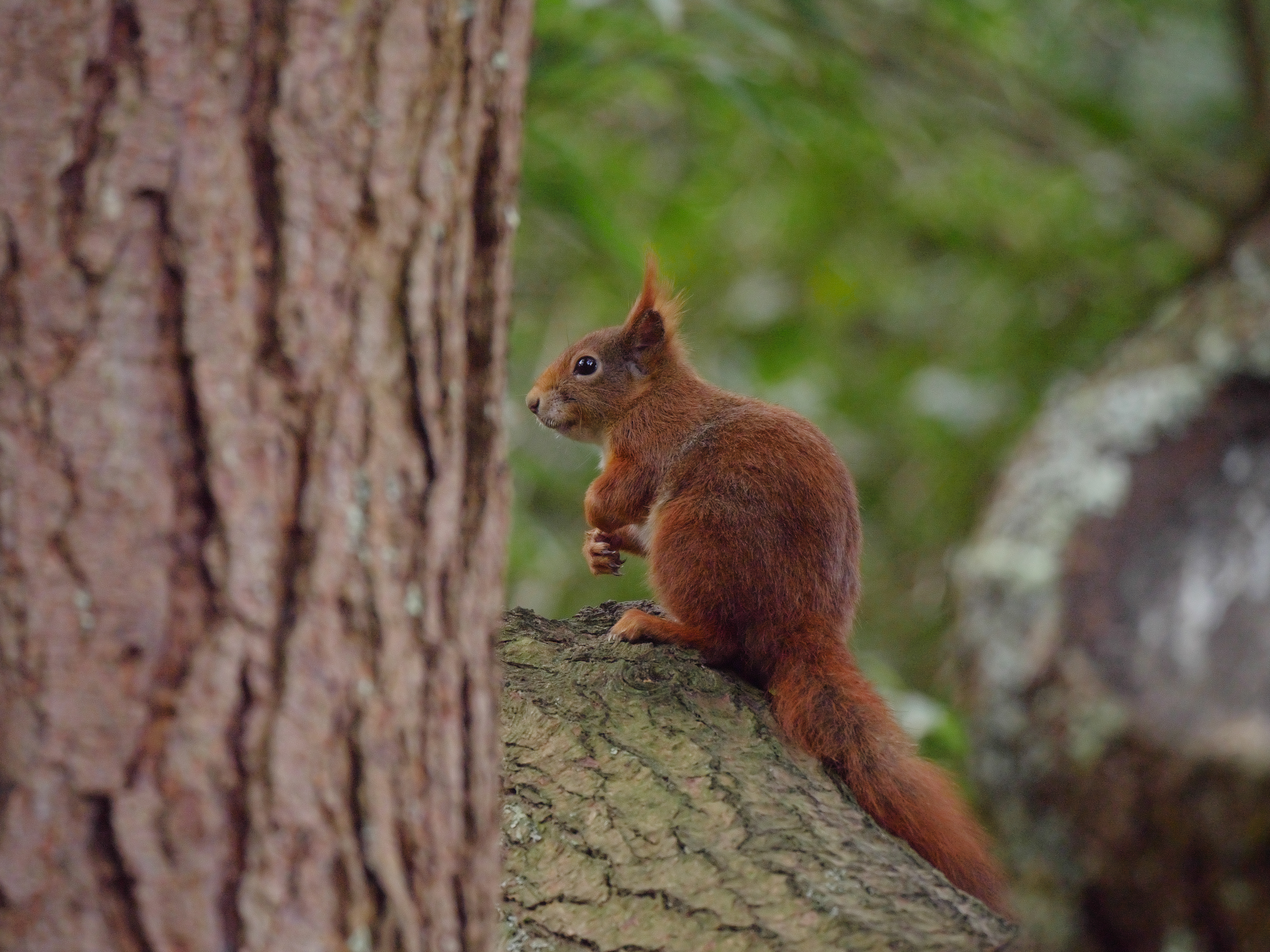 Reader Rick Longworth sent one hummingbird photo and a video:

I shot some hummingbird footage at my daughter’s house just outside Nampa, Idaho.  I’m not sure of the species, but from my Google research, it looks like a female/immature broad-tailed hummingbird (Selasphorus platycerus).   I used a Panasonic GH3 with stock zoom lens.  To get the close ups shooting from 6′ – 8′ away, I used the camera’s Tel-Ex mode which captures an uncompressed image from the center of the sensor.  The camera also has a decent slow motion mode (used in the middle clips) and I slowed it a bit more in the editor. 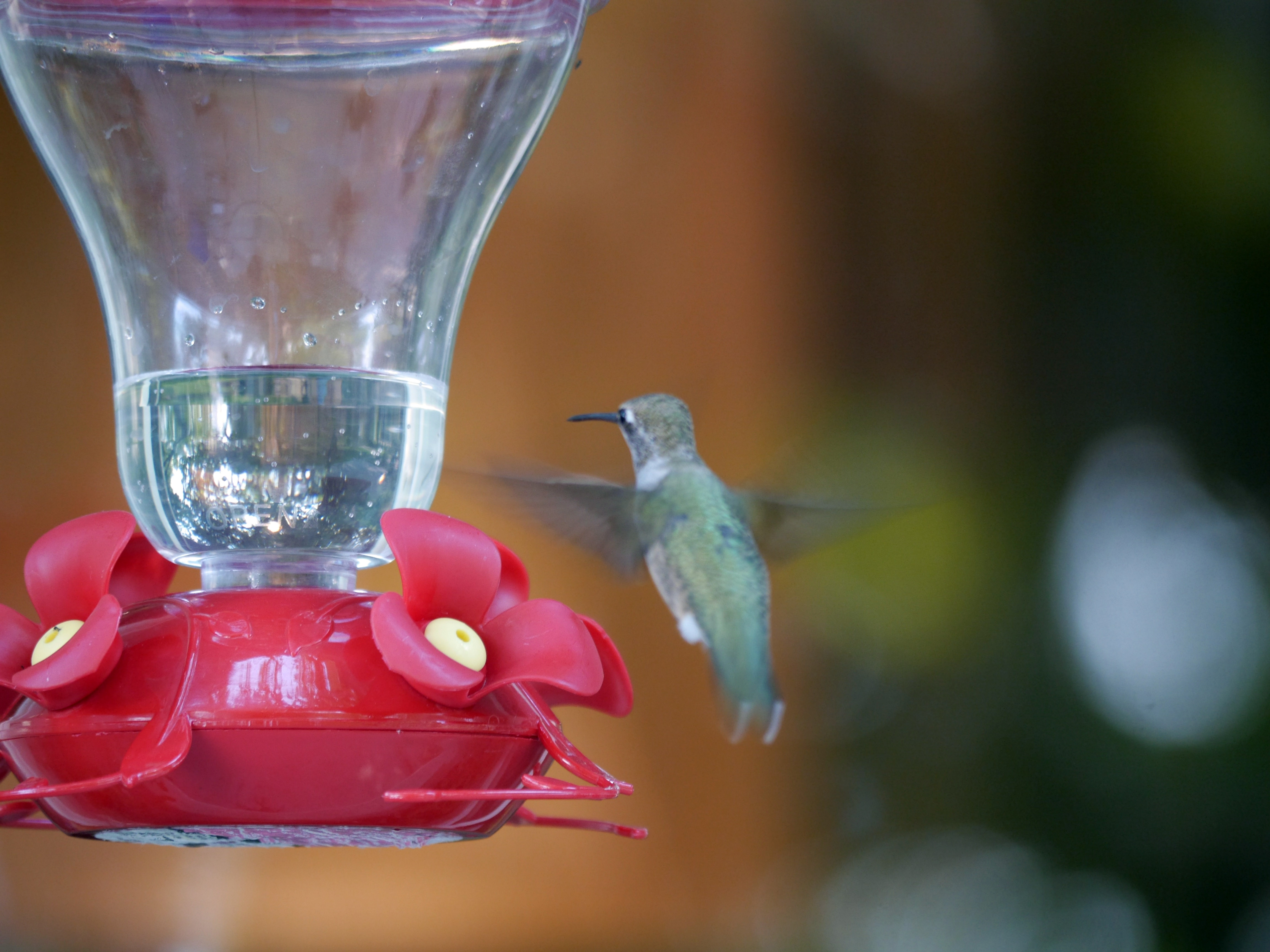 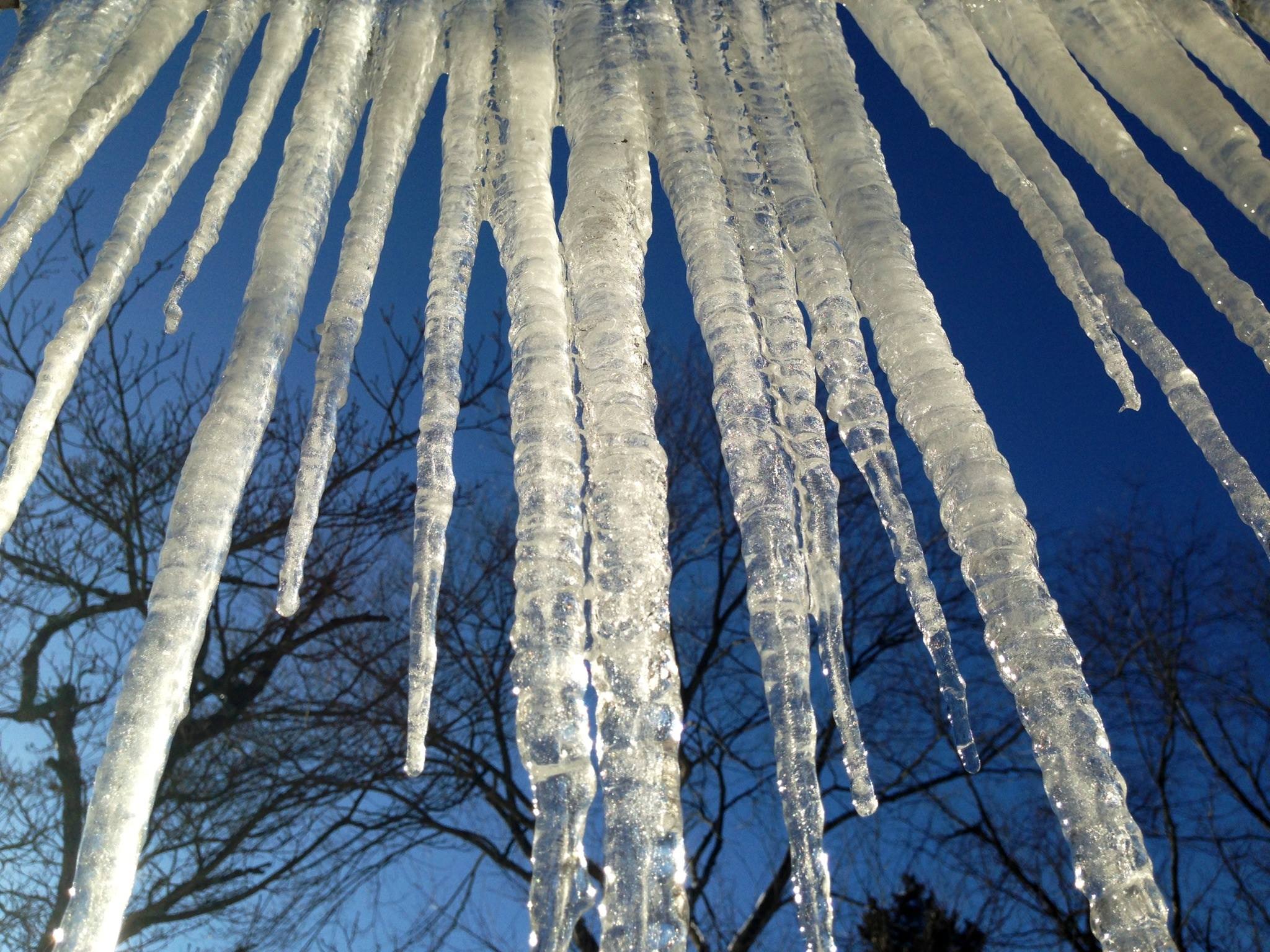 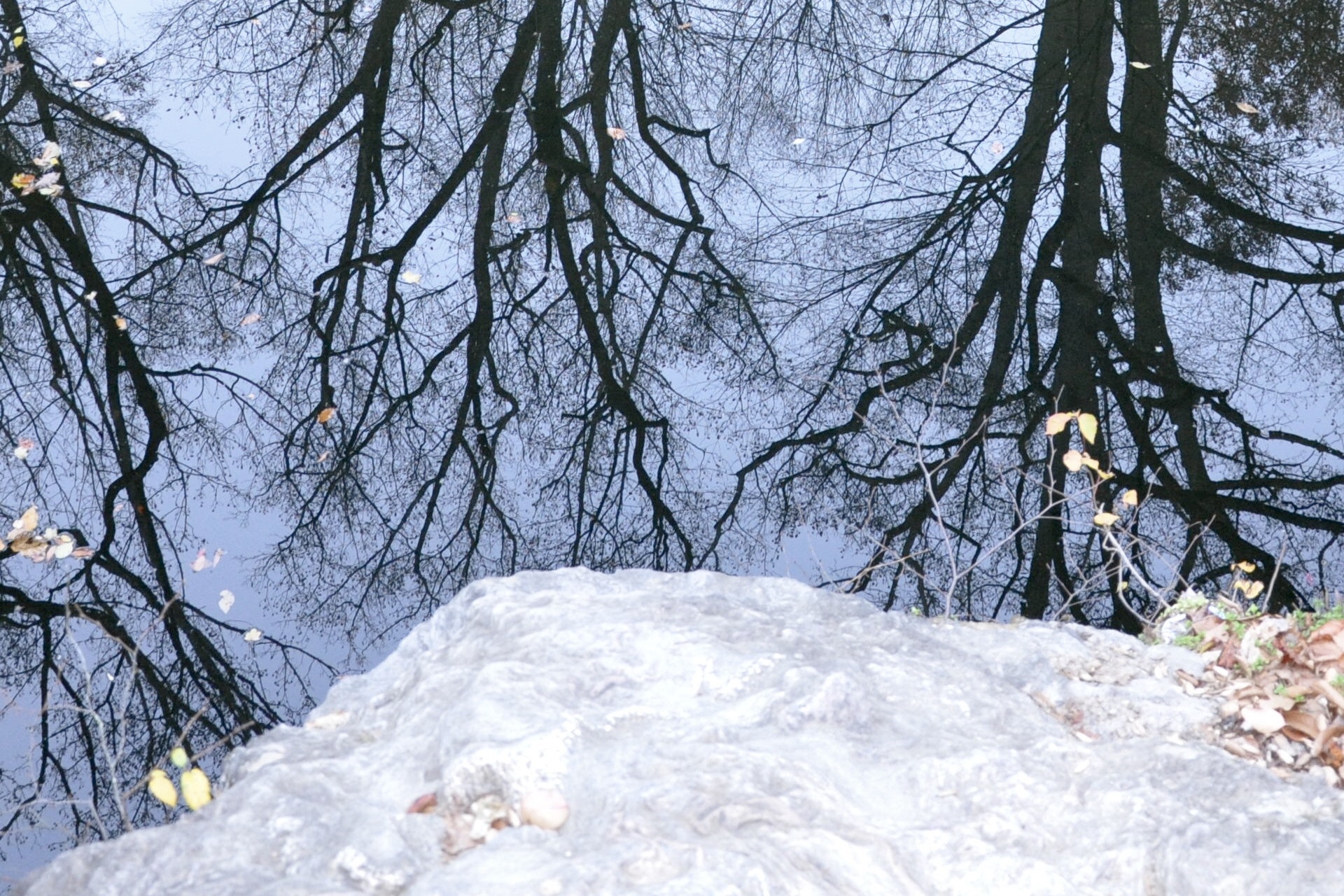 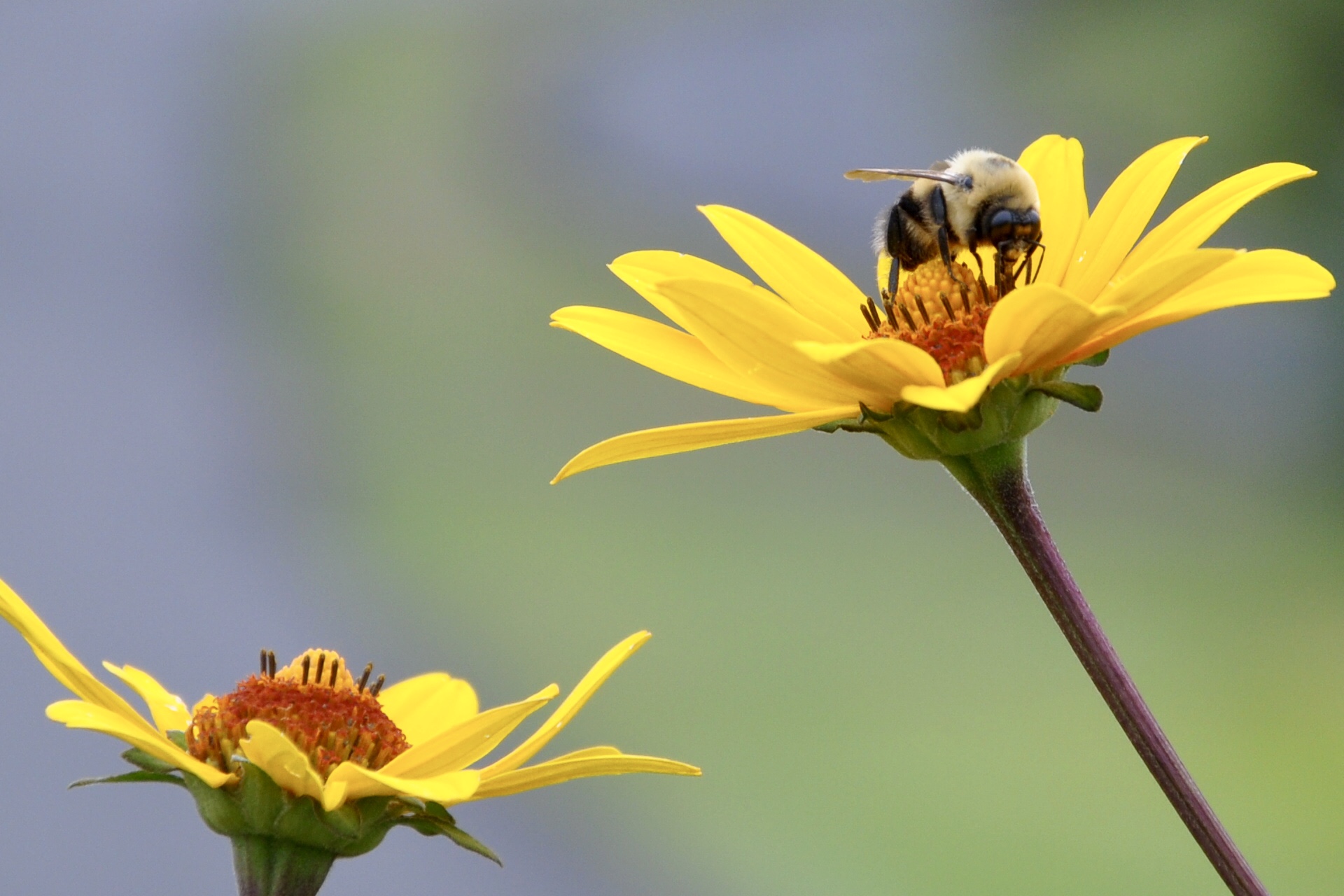