Good morning on a tropical February 21 (2017) in Chicago, with a predicted high temperature of 64° F (18° C) today. It’s a triple-header food holiday, too: National Pancake Day, National Sticky Bun Day, and National Biscuits and Gravy Day. I can get behind all of those, and if you haven’t had good Southern biscuits and gravy for breakfast, well, you haven’t lived. Seriously.

It’s also UNESCO’s International Mother Language Day, and in Bhutan it’s the first of three days honoring the Birth Anniversary (birthday) of “Fifth Druk Gyalpo”, the Oxford-educated “Dragon King” of Bhutan. His real name is Jigme Khesar Namgyel Wangchuck (འཇིགས་མེད་གེ་སར་རྣམ་རྒྱལ་དབང་ཕྱུག་ in Bhutanese), and what a handsome fellow he is!: 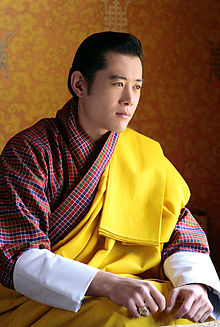 On this day in 1804, the first completely self-propelled steam locomotive chugged out of the Pen-y-Darren Ironworks in Wales.  Exactly 44 years later, Marx and Engels published The Communist Manifesto, and thirty years after that the world’s first telephone directory was published—in New Haven, Connecticut. On February 21, 1918, the very last Carolina parakeet (Conuropsis carolinensis) died in captivity at the Cincinnati Zoo. The world’s northernmost known species of parrot, it lived as far north as New England, and there were millions of them. Deforestation and hunting (for feathers)0 helped knock the population down, but the final extinction may have been promoted by disease. Here’s a mounted specimen of one of these lovely creatures that, thanks to our own species, will never be seen again. (I doubt that even George Church could resurrect it.) 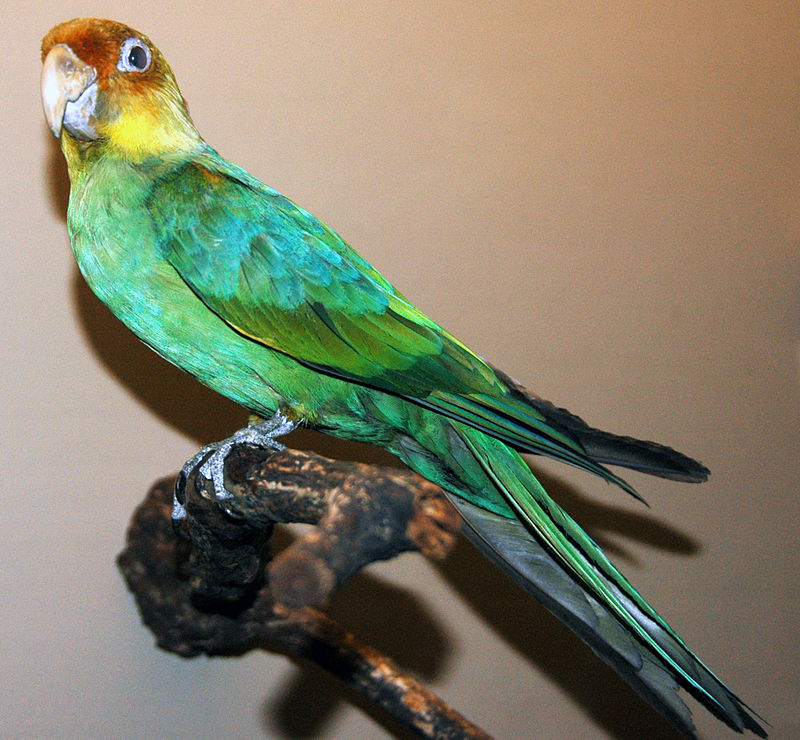 On this day in 1947, Edwin Land demonstrated the first “instant camera”: the P9laroid Land, now driven extinct by digital cameras.  On Februay 21, 1965, Malcolm X was assassinated in New York, and exactly ten years later, John N. Mitchell H. R. Haldeman, John Ehrlichman were sentenced to prison for their role in the Watergate coverup.

Hili: I’m outraged.
A: Why?
Hili: I have nothing to complain about today. 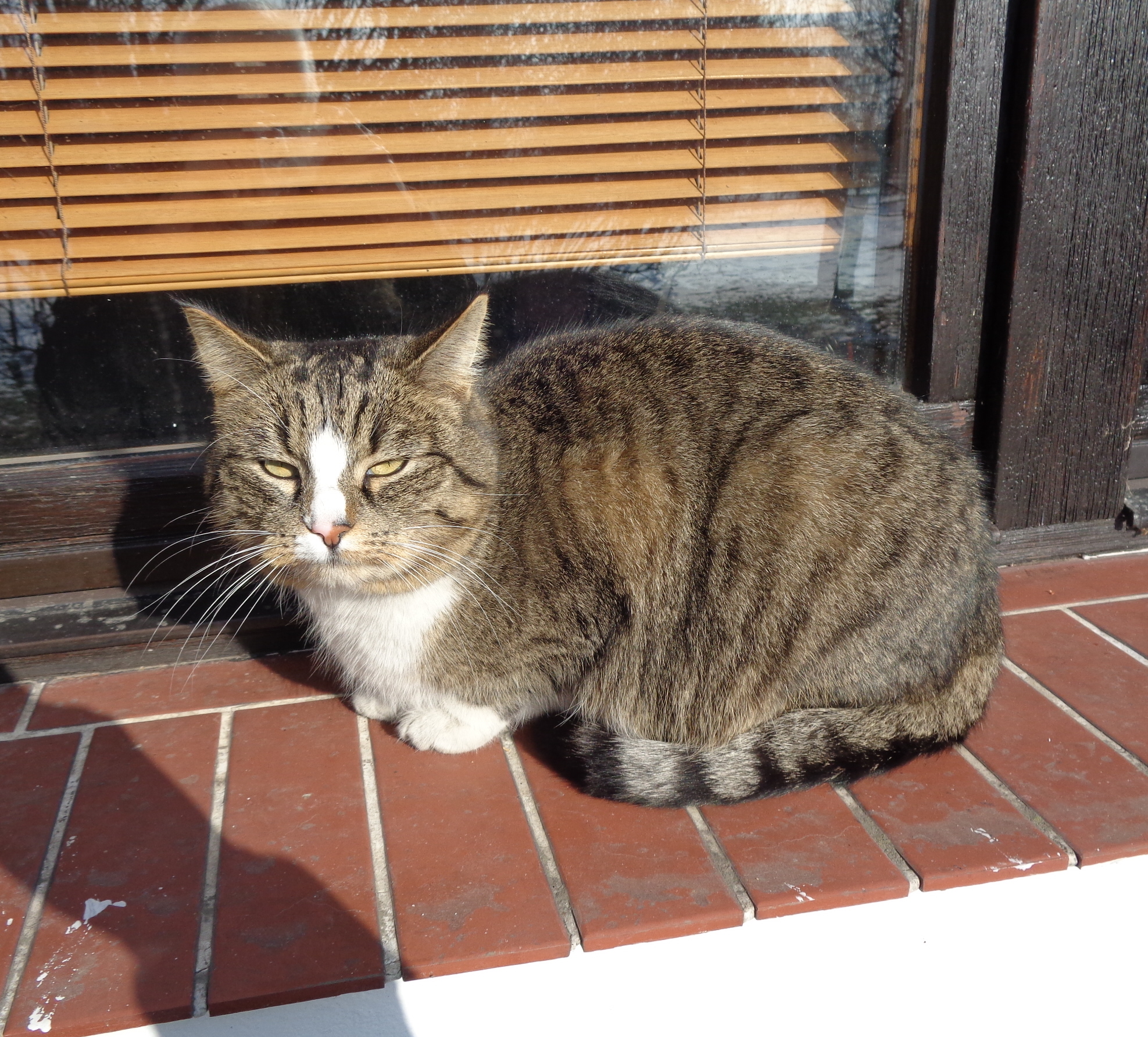 And it’s a big day in Winnipeg: the Gusiversary III—the third year from when Gus is estimated to have been born (remember, he was live-trapped as an adolescent, which, because it was winter and the trap was not checked, made him lose his ears from frostbite). In honor of this special day, his staff (Taskin) made a special video. It shows Gus slowly destroying his Ikea box. Be sure to watch to the end:

17 thoughts on “Tuesday: Hili dialogue (and a Gusiversary special)”