Skip to content
One of the readers acknowledged at the bottom, and I forgot which one (sorry!), sent me this video of a cat rapper, along with the notes below:

I don’t know if anyone has submitted this for Caturday material. Portland [OR] rapper Moshow specializes on videos of his cats — 3 Sphinx and a Rex, I believe.  And lots of local Portland-hipsterism. He probably has about 20 videos up, mostly of his feline family, with recognizable PDX localities. Music ain’t great and lots of repetition, but he does have a niche!

From BuzzFeed, we have Able, a 5-year old tabby cat cat with only two hind legs (and no tail), and how he’s adapted. He lost his two front legs and his tail after being electrocuted while chasing a bird on a roof and touching a power line. The vet had to amputate, and now Able is able to get around, though the article says he walks a bit like a T. rex. 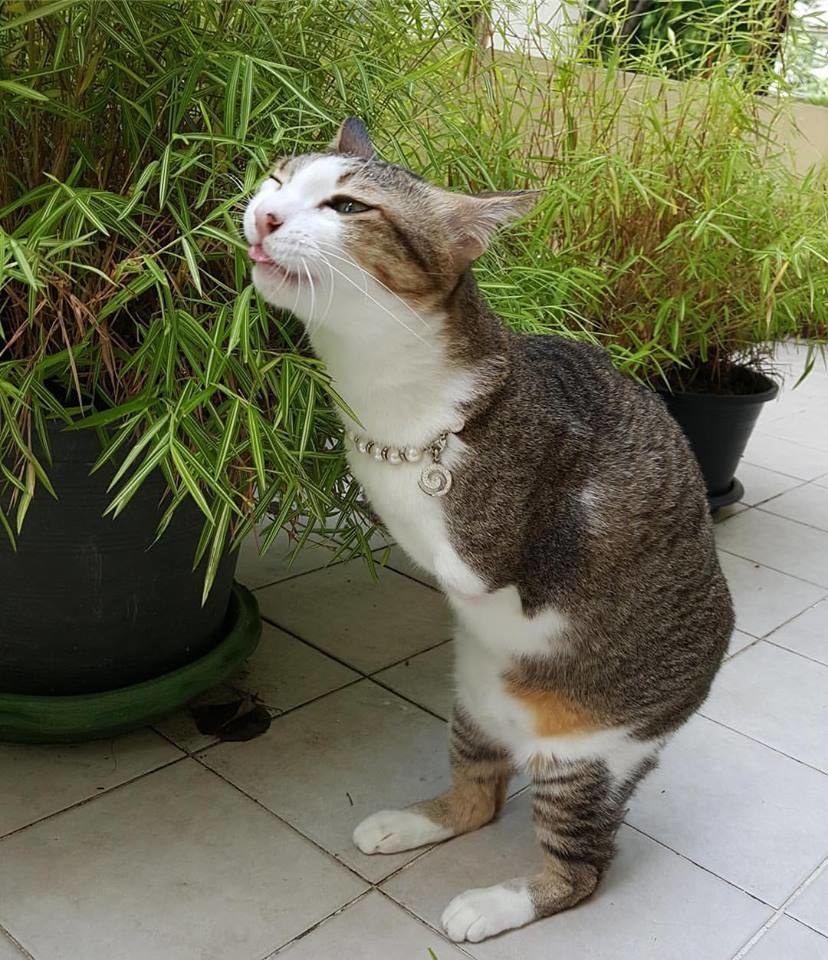 He still watches birds, though he can’t catch them, and loves bird videos. He also hangs out a bit with his adopted sister Fifi. Here’s a video of how he gets around; he can even get up and down the stairs! 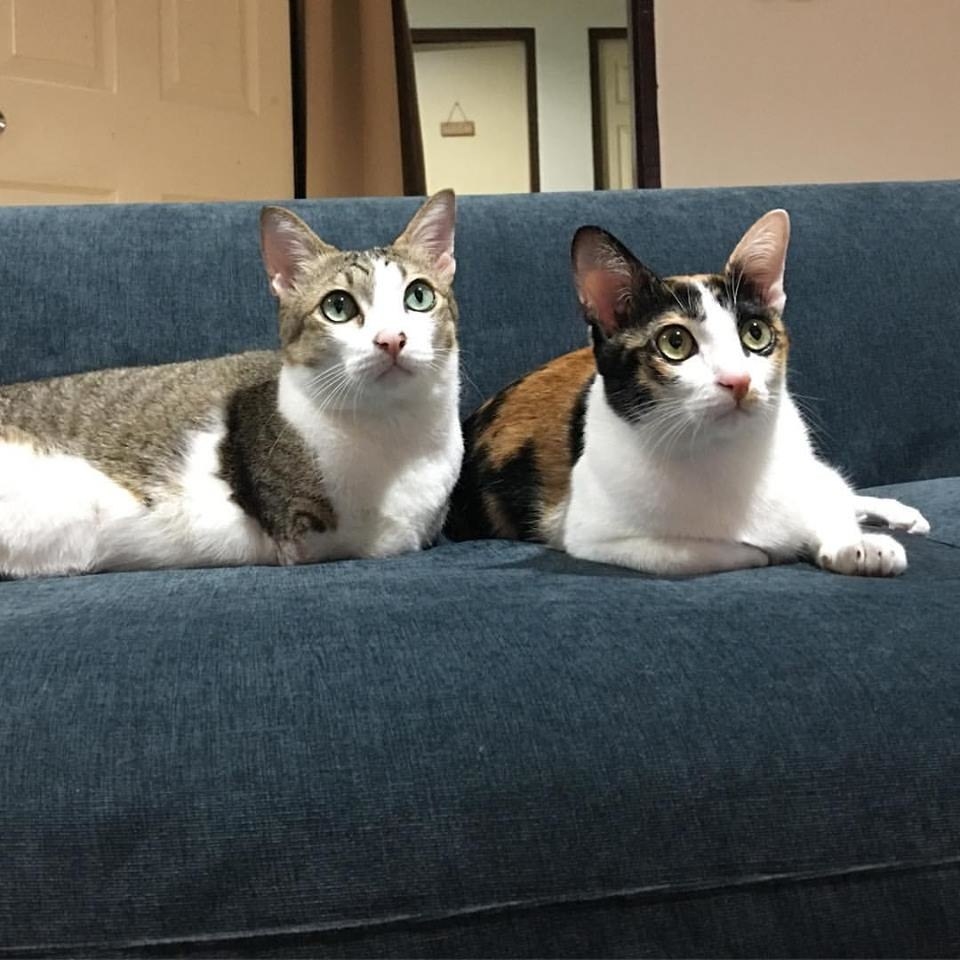 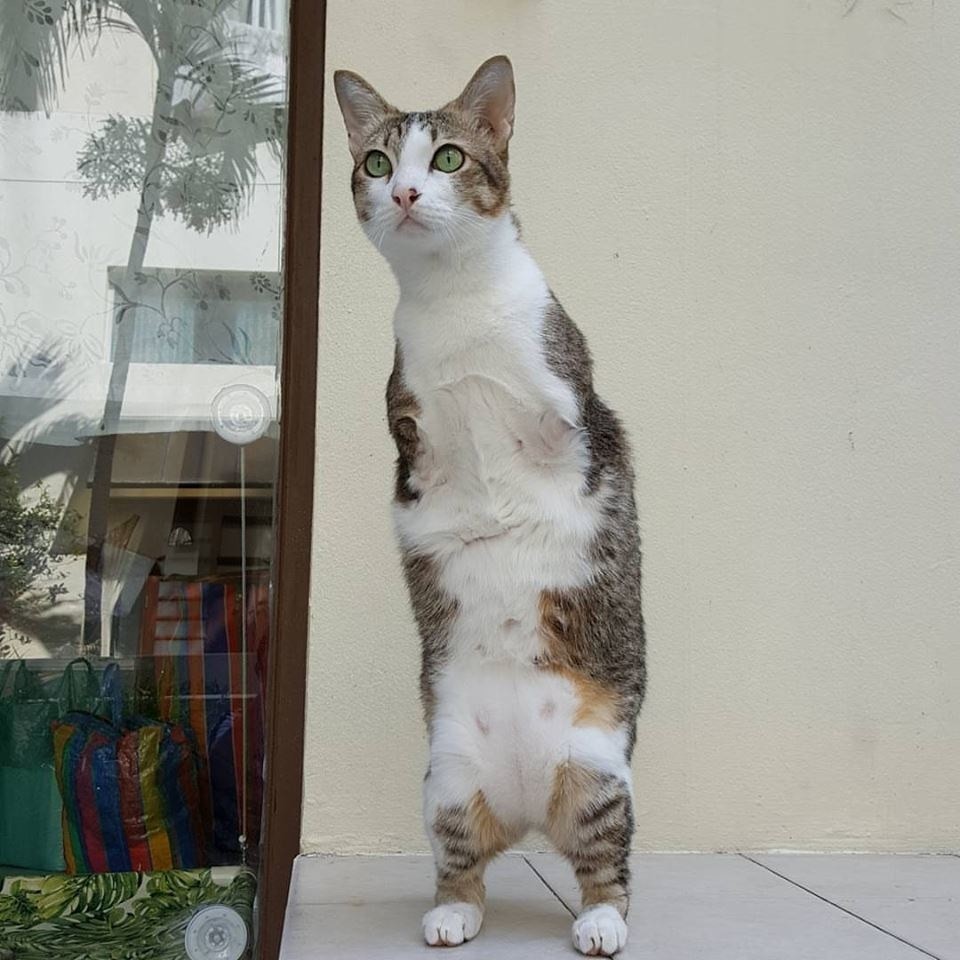 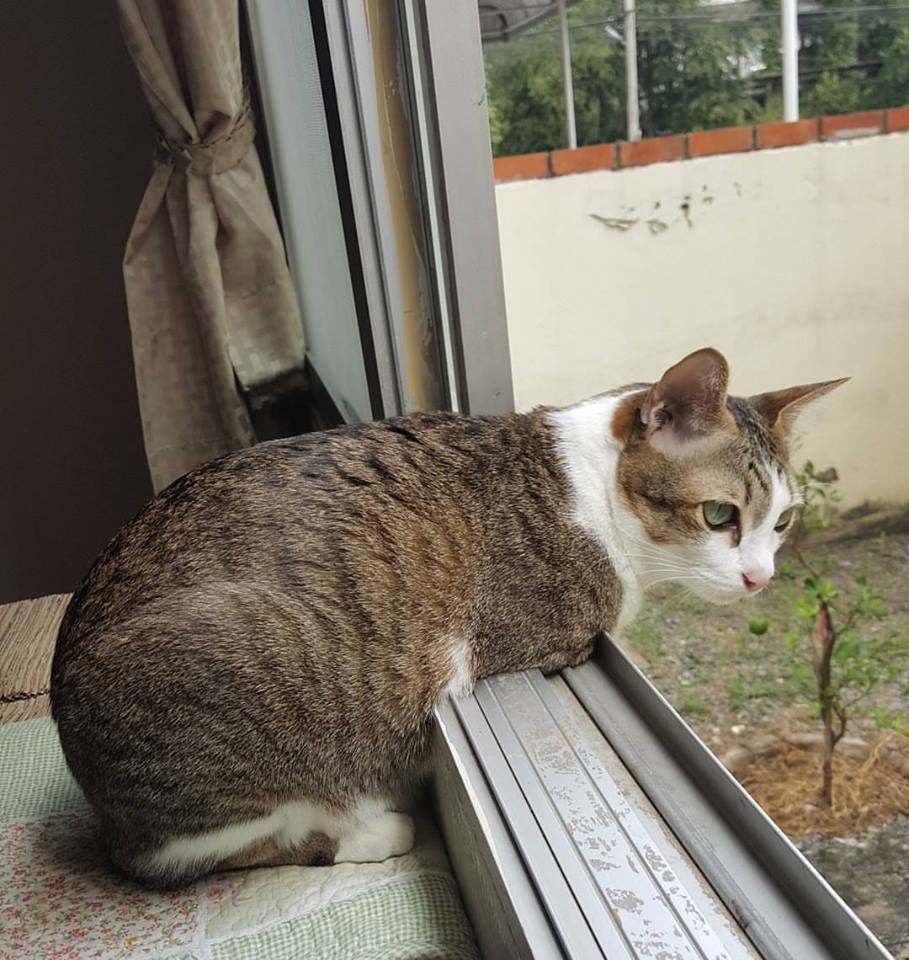 Finally, even though the video below looks dead, you can click on it and see Timo the cat learning to use his hammock:

7 thoughts on “Caturday felid trifecta: Cat rapper, bipedal cat, cat tries to get into a hammock”