As a resolutely secular  and atheistic cat, Hili didn’t want this to be a “holiday dialogue,” but now that I’ve titled it, here’s a wish for readers:

From the UK’s Cat Protection, courtesy of reader Laurie:

In case anybody’s on the Internet today (and you shouldn’t be), a few words. It’s National Pumpkin Pie Day, which can be good, especially with real whipped cream and ice cream. On this day in history, baby Jesus was born in 0 A.D. (LOL) and here are the food-related events that happened on this day, taken from Foodimentary (note that today is Newton’s birthday):

1415 England’s Henry V orders food distributed to the citizens of Rouen who are trapped by his siege. Henry himself dines on roast porpoise.

1512 The Duke of Northumberland was served 5 swans for Christmas dinner.

1642 Sir Isaac Newton was born. Newton was an English mathematician famous for being hit on the head by a falling apple (probably a ‘Flower of Kent’ variety). He also wrote ‘Mathematical Principles of Natural Philosophy’ in 1687.

1714 England’s King George I has his first Christmas pudding, made with 5 pounds of suet and 1 pound of plums.

1741 Anders Celsius developed the Centigrade temperature scale. Originally he had the freezing point of water at 100 and the boiling point at 0. This was reversed after his death to match the other temperature scales.

1852 A 446 pound baron of beef was served to Queen Victoria and the royal family.

1944 Henry Vestine of the music group ‘Canned Heat’ was born.

1954 Liberty Hyde Bailey died. He was an American botanist who studied cultivated plants and developed horticulture into an applied science.

1958 ‘The Chipmunk Song’ becomes the only Christmas song in U.S. in history to be Number #1 on Christmas Day.

1960 Dr. Irving Cooper received a wine bottle opener for Christmas. It injected carbon dioxide gas into the bottle to force the cork out. He noticed the gas was extremely cold coming out from the needle like device. This gave him the idea to develop a brain surgery technique using liquid nitrogen to freeze tiny areas of brain cells or tumors.

1971 Neil Hogan of the musical group The Cranberries was born.

Also, on Christmas, 1776, George Washington and his troops crossed the Delaware to attack Hessian troops in New Jersey. In 1826, the Eggnog Riot at the U.S. Military Academy at West Point finally ended; seventy cadets were later suspended after this a several-day brawl over booze.  On this day in 1941, the Japanese occupation of Hong Kong began, and, nine years later, students stole the Stone of Scone from Westminster Abbey; it was returned the next year. Finally, on Christmas 1989, deposed Romanian president Nicolae Ceaușescu and his wife Elena were executed.

A: Do you want a piece of apple pie?
Hili: Are you talking to me? 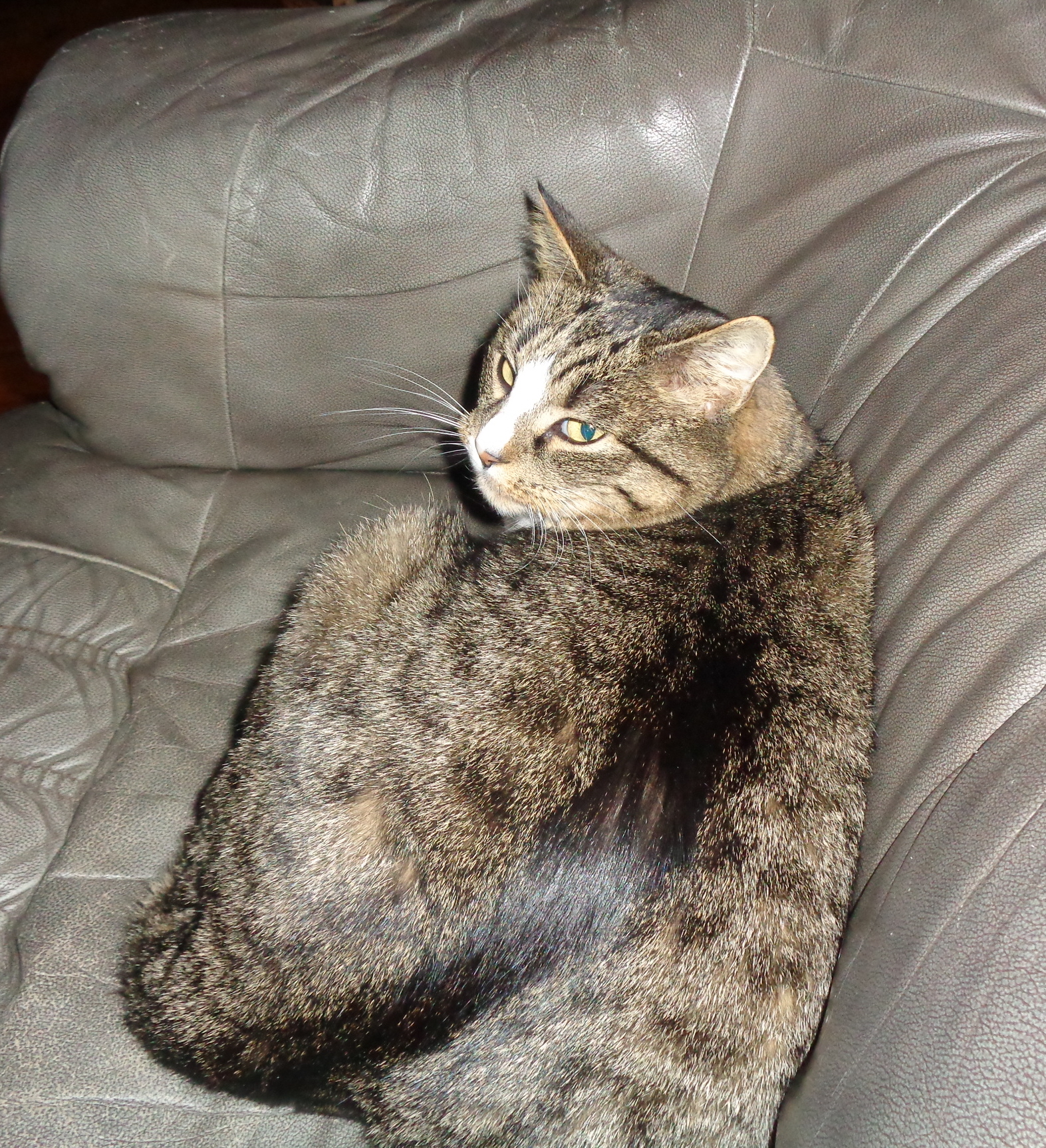 Lagniappe: Here is the Jewish a cappella group (I call such groups “Acapulco groups”) Six13, introduced by the soon-to-be-ex-President Barack Obama (Lord, I’ll miss him). It’s a “Hamilton”-themed Chanukah song: