Today in 1528 Spanish conquistador Álvar Núñez Cabeza de Vaca became the first known European to set foot in what is now Texas, thanks to a shipwreck.

In 1944 Plutonium was first produced at the Hanford Atomic Facility and was then used in the Fat Man bomb, one of which was detonated over Nagasaki.

It is also the birthday of Cuban-born Arturo Sandoval (1949) later defecting to the USA. Here he is playing “There Will Never Be Another You”.

My Twitter feed this last night was full of #BonfireNight bits of news and wisdom, mostly about fireworks, fire safety and food. It was heartening to see a lot of cautions about keeping wildlife safe, especially hedgehogs, but even insects were included.

There were educational posters: 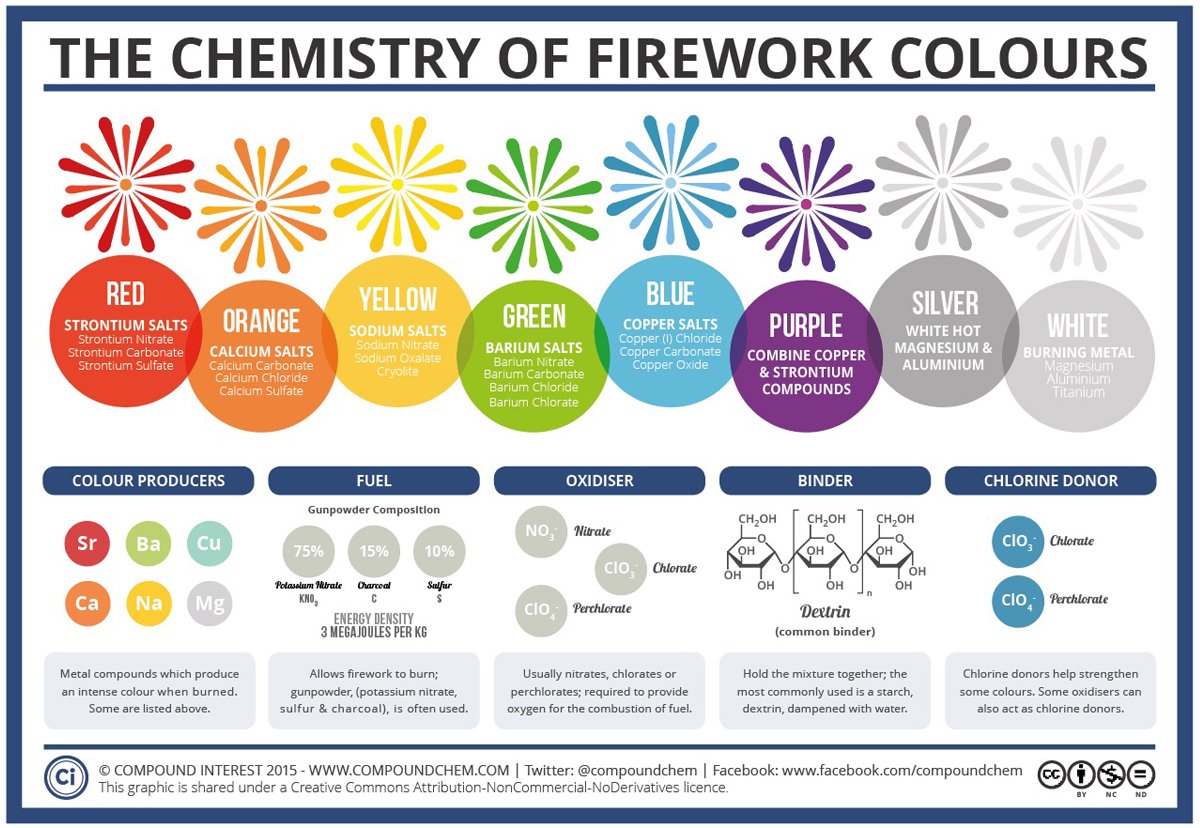 And then there was this.

What could possibly go wrong? Anyway, people had fun.

In Dobrzyn the four-footed cousins are having a plaintive moment. It’s hard to judge what is the cause of their dismay. It may be something serious like a lack of an extra slice of ham at Second Breakfast. 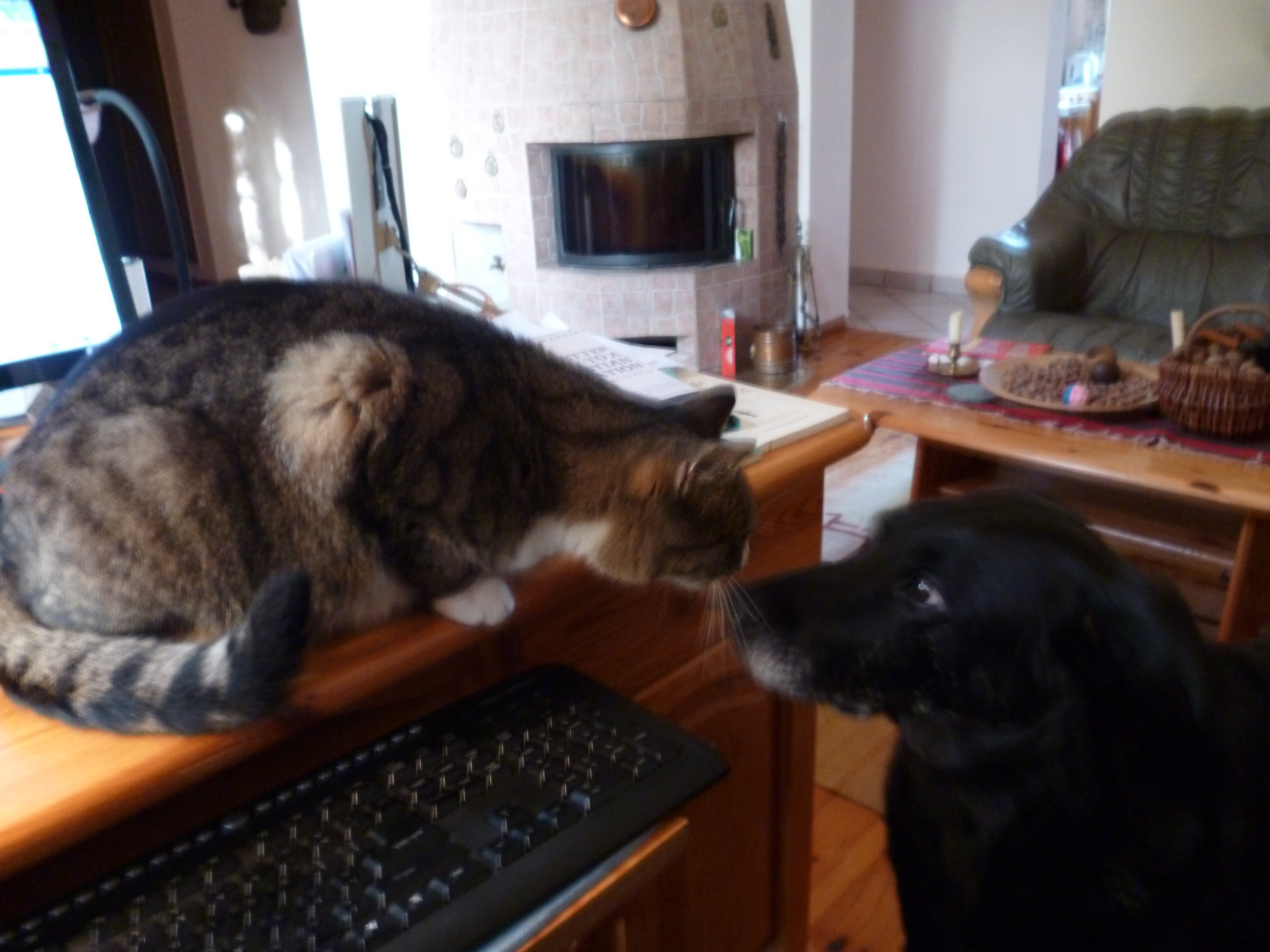