It’s August 30, 2016, and only one more day before we get into the dreaded BACK TO SCHOOL MONTH. And today is National Toasted Marshmallow Day, a confection that becomes edible only when it’s absolutely charred by fire. It’s also International Day of the Disappeared, remembering those in Latin America who were abducted without notice, and who simply vanished from Earth. I’ll proclaim it Remember Oliver Sacks Day, as he died one year ago today (see below).

On this day in 1909, the famous Burgess Shale fossils were discovered in British Columbia by Charles Doolittle Walcott; he was to work on them for another quarter century. They were brought to public attention by Steve Gould, who wound up erroneously touting them in his book Wonderful Life as largely unrelated to forms of modern life, and hence that modern species are the result of “contingency.” But that wouldn’t be true even if Gould were right about the fossil relationships: those “contingencies”, like the Yucatan asteroid strike, were really determined and not accidents: inevitable results of the laws of physics.

Those who died on this day include Fred Whipple (2004) and Oliver Sacks (exactly one year ago today).  Meanwhile in Dobrzyn, Hili is on alert; she doesn’t like to cross the open ground by the soccer field when there are kids or dogs there. Here she is in her Alert Pose:

Hili: What are those children doing over there?
A: They are playing ball.
Hili: It worries me a bit. 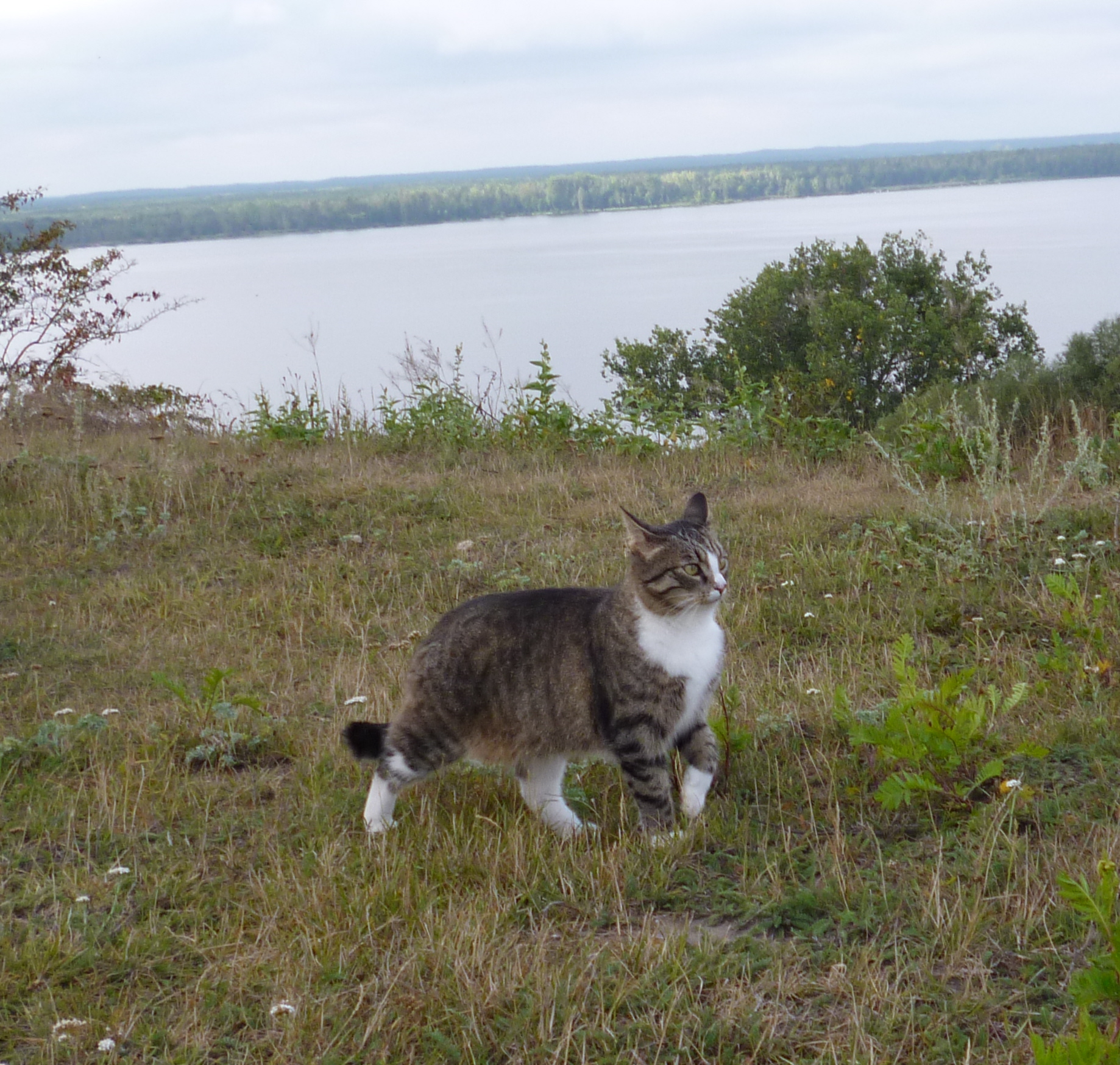 I don’t have Gus or Leon for you today, but here’s a baby giraffe: 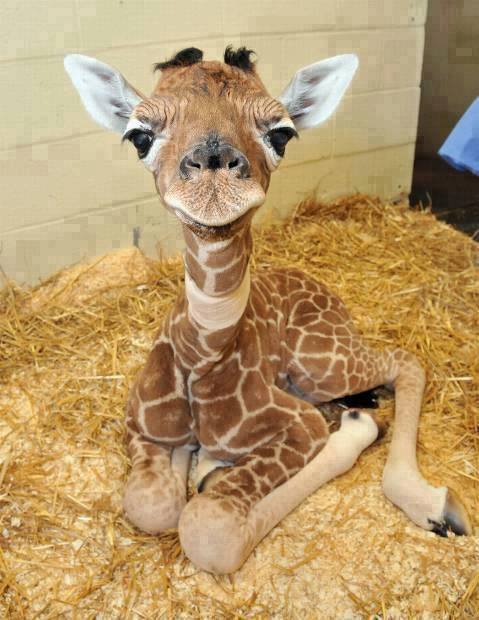