I don’t know what to do about this except to tell public secularists (or critics of Islam) living in Bangladesh (especially Dhaka) to get the hell out of there. This is at least the fourth case I remember, but Wikipedia, in its article on “Attacks on secularists in Bangladesh” lists at least nine victims as well as several more (e.g., Taslima Nasreen) who have been targeted.

In  this case the victim, first hacked up with machetes and then shot (his brains were said to have splattered the sidewalk), was 28-year-old Nazimuddin Samad, said to have criticized Islamism on his Facebook page. And he also promoted evolution! As the Guardian reports:

“At least four assailants hacked Nazimuddin Samad’s head with a machete on Wednesday night. As he fell down, one of them shot him with a pistol from close range. He died on the spot,” deputy commissioner of Dhaka Metropolitan police Syed Nurul Islam told AFP.

“It is a case of targeted killing. But no group has claimed responsibility,” Islam said, adding police were investigating whether Samad was murdered for his writing.

The Dhaka Tribune said the assailants shouted Allahu Akbar (God is greatest) as they attacked Samad on a busy road near Dhaka’s Jagannath University, where he was a law student.

Samad was known to have been critical of state religion in the Bangladeshi constitution. In the first two lines detailing his religious views on Facebook, he stated: “Evolution is a scientific truth. Religion and race are invention of the savage and uncivil people.”

Here’s part of his “about me” statment on his Facebook page, mostly in Bangla but with some English:

Imagine getting killed for saying stuff like that! A bit more from the Guardian:

Imran Sarker, who leads Bangladesh’s largest online secular activist group and is the head of the Bangladesh Bloggers Association, said Samad had joined nationwide protests in 2013 against top Islamist leaders accused of committing war crimes during the country’s war of independence.

“He was a secular online activist and a loud voice against any social injustice. He was against Islamic fundamentalism,” said Sarker.

[Mustakur] Rahman said he had warned Samad about his social media posts that were critical of Islamism and religion: “Whatever he posted, I would see as fun. But people are taking it seriously and taking revenge. As a friend I warned him about the posts, I don’t want anyone to die early. But he said he can’t change his opinion against any religion.

This is probably not the last killing by any means; there’s reportedly a hit list of 84 Bangladeshi bloggers, though its authenticity isn’t guaranteed. But several on it have been killed, and the rest surely know the danger they’re in. Nevertheless, some keep on writing. Really brave peopl. 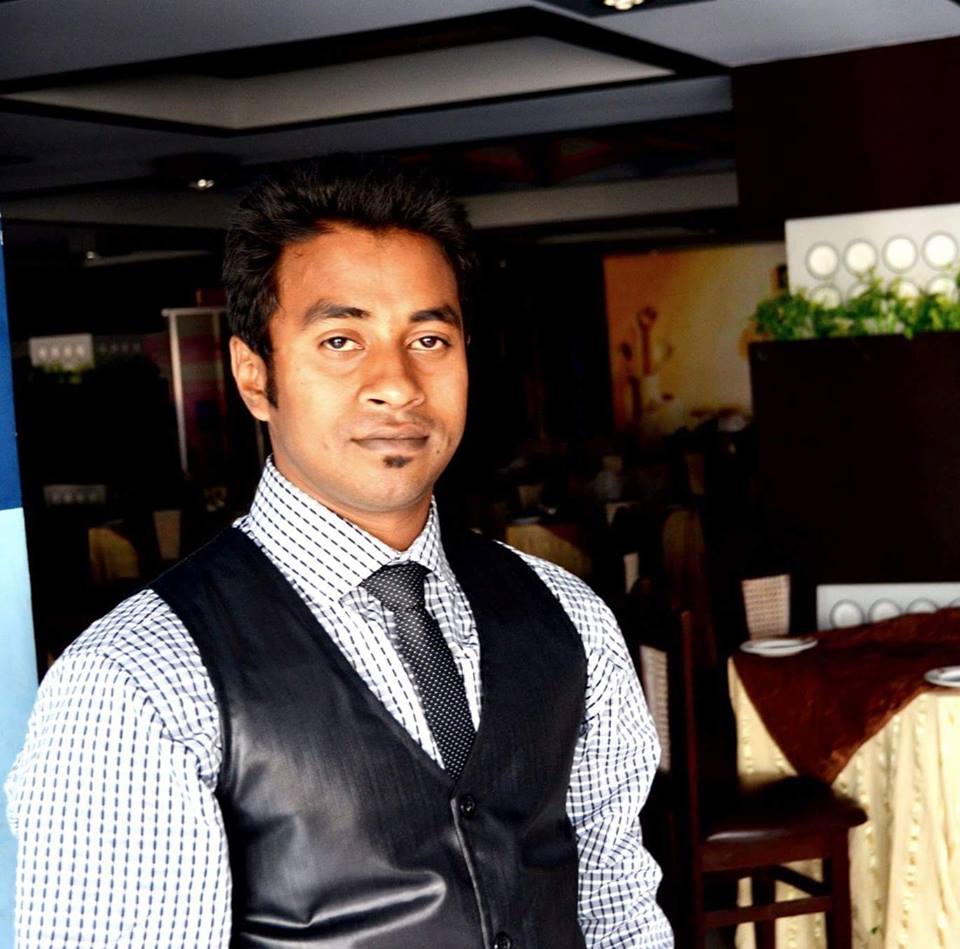 And really, are Islamic apologists going to blame this one (and the others) on the West? That’s not credible, for public secularism is more or less a capital crime in some Islamic countries.

19 thoughts on “Another secular blogger hacked to death in Bangladesh”