It’s a new week, and I woke up to this: a report that the “German Association of Catholic Doctors” says it can cure homosexuality via homeopathy. Two diluted doses of woo compounded with one of bigotry and another of ignorance! Wikipedia reports several events for this day in history, including this for January 25, 1858: “The Wedding March by Felix Mendelssohn is played at the marriage of Queen Victoria’s daughter, Victoria, and Friedrich of Prussia, and becomes a popular wedding processional.” In 1915, Alexander Graham Bell started the first US transcontinental telephone service—a call from New York to San Francisco. On this day in 1961, we saw the first live Presidential news conference with John F. Kennedy. On this day Robert Burns was born (1759), and so was Virginia Woolf (1882) and Paul Nurse (1949) who, though barely older than I, has a Nobel Prize (oy). Deaths on this day include Al Capone (1947) and Ava Gardner (1990). Meanwhile in Dobrzyn, a sleepy Hili occupies Andrzej’s chair:

Hili: This chair is much more comfortable without you.
A: You think so? 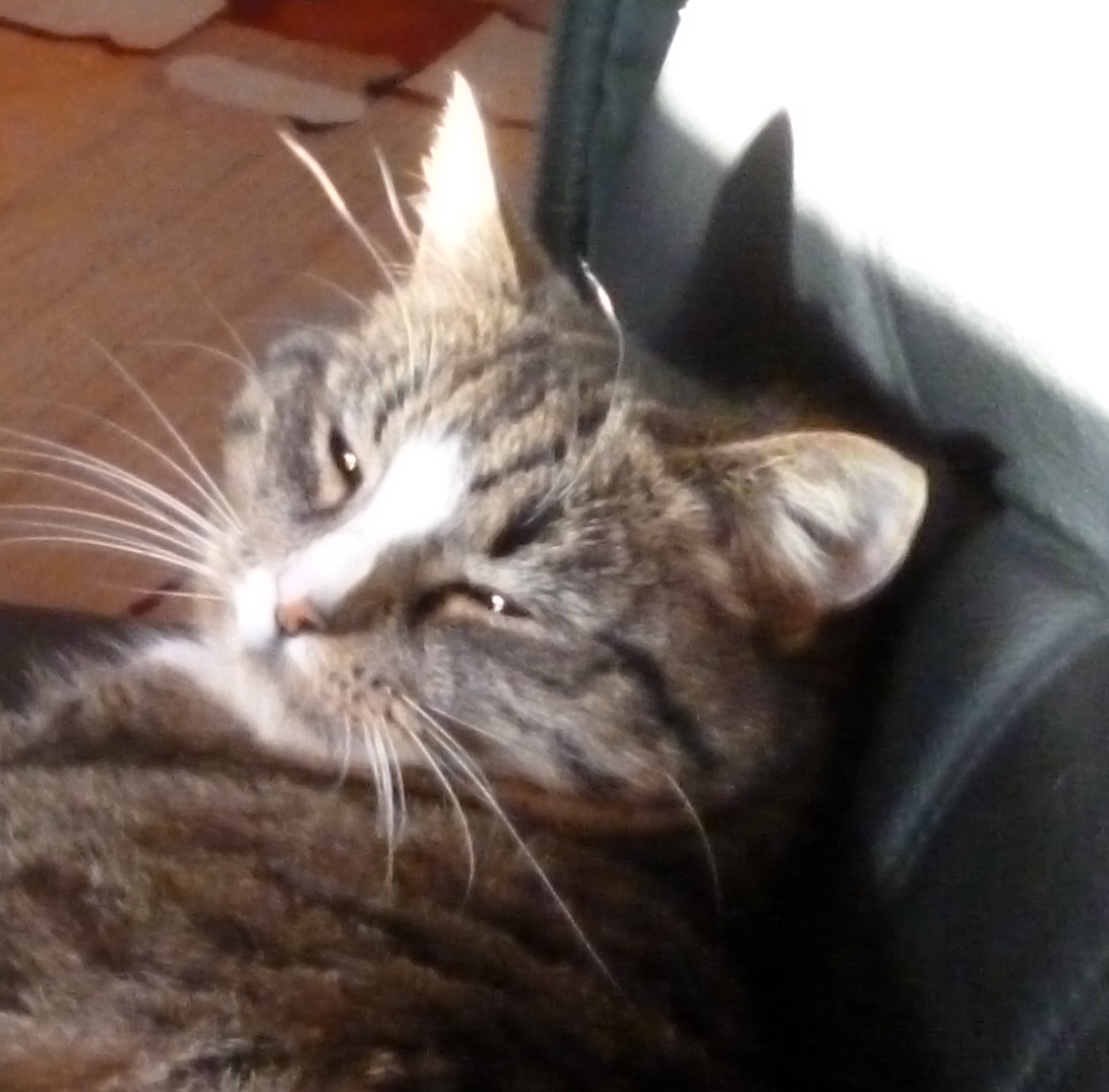 And, in the snowy mountains of Poland, Leon still won’t go hiking:

Leon: No, thank you. I’m going back inside. 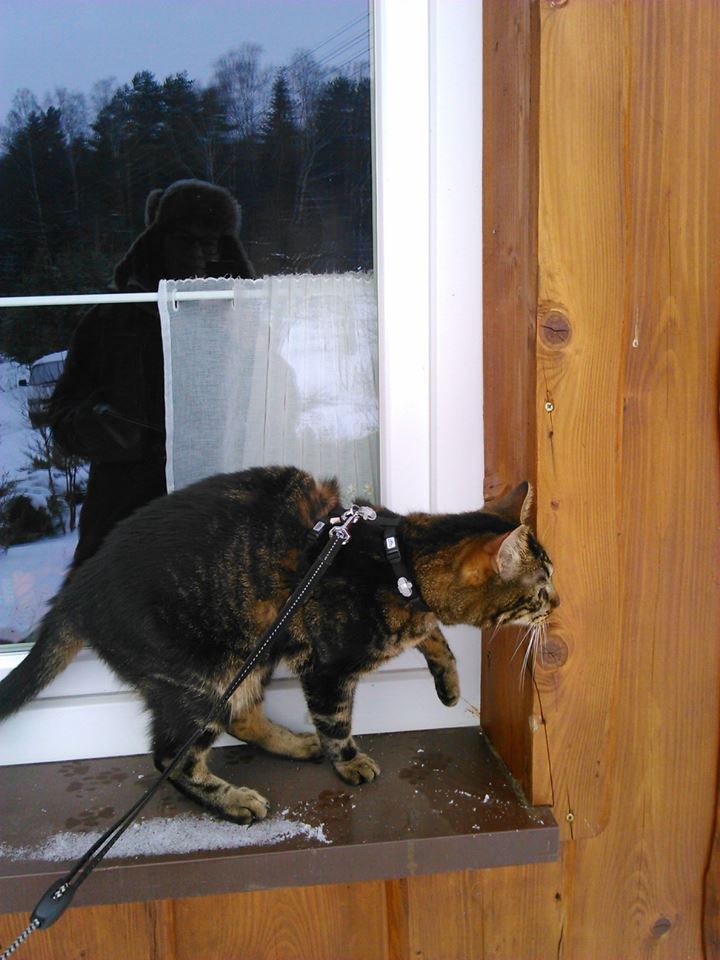 I don’t know squat about Star Trek, but I do know from squirrels. Reader Anne-Marie Cournoyer sent a Squirrel of the Day from Montreal with Trekkie references, most which of course elude me except for the salutation:

A Trekkie squirrel:
After a time, you may find that having is nut so pleasing a thing after all as wanting. It is nut logical, but is often true.
Live long and prosper.

It is a lovely squirrel, though. Look at those bent fingers and wicked claws! 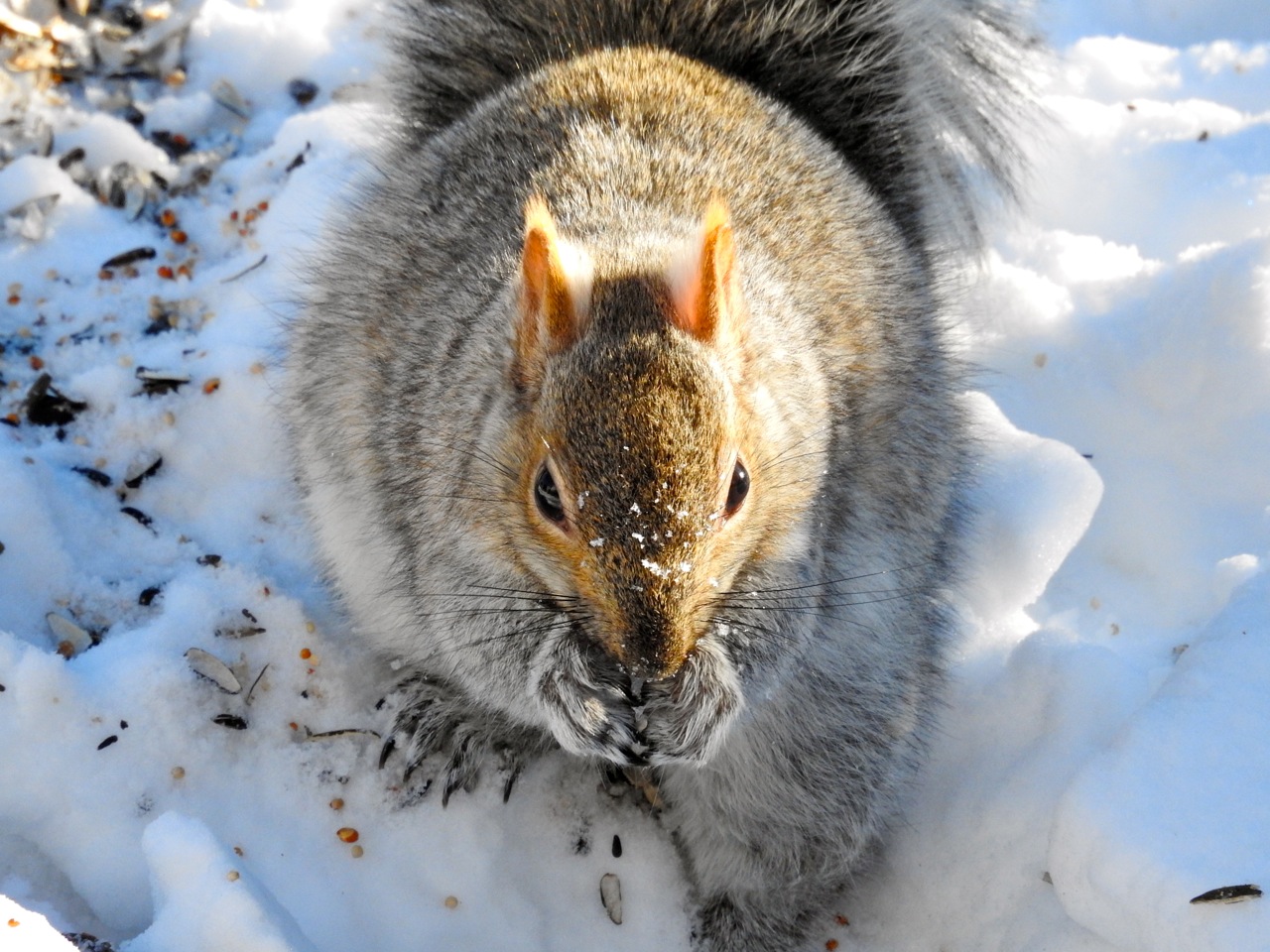