Unless you’ve been in North Korea, you’ll know about Steve Harvey’s blunder at the Miss Universe pageant (go here if you don’t). Reader jsp sent me the photo below, along with some Schadenfreude implying that Harvey is both an atheist-basher and a creationist (I don’t know squat about him): 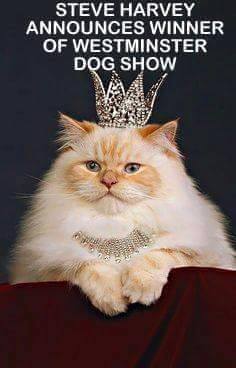 Well, Harvey botched his apology, too. Notice any problems with this tw**t he issued? (Those problems were subsequently corrected):

Beside the double misspelling, what on earth does “terribly honest mistake” mean?