Inspired by both my piece on the Pope’s refusal to face the problem of overpopulation, itself inspired by an essay by Katha Pollitt in The Nation, reader Pliny the in Between posted this cartoon at his/her site Evolving Perspectives. It shows how the Catholic Church might now interpret Genesis 3:6: 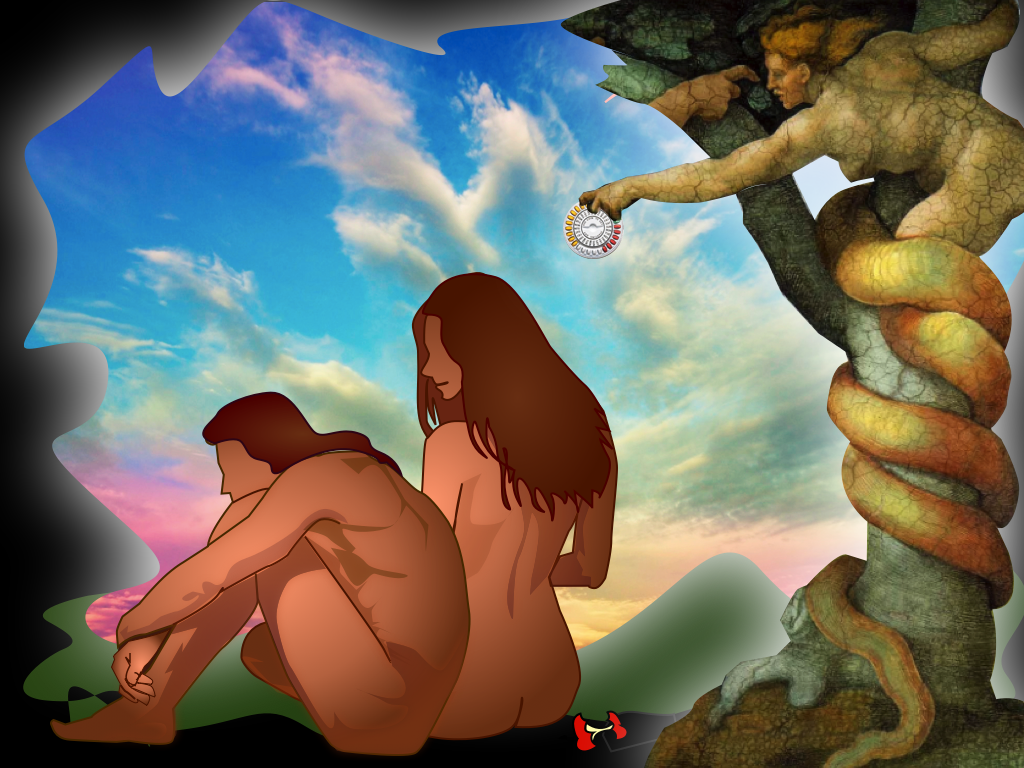