Inexorably, as both school and fall approach in tandem, the weather cools. Yesterday it rained all day, flooding many of the streets of Chicago. That is all, for we are in the Big Hiatus at the University between Labor Day and the beginning of October, when classes start. Meanwhile

Hili: Now everything is clear.
A: What do you mean?
Hili: This sparrow is an invasive species.

When I asked what this dialogue was supposed to mean, because I didn’t get it, Malgorzata gave me three interpretations:

Well, you are in a good company. I asked Andrzej and his answer was: “She is very territorial”.

Sarah’s [Malgorzata’s friend] idea was, “I think Hili is looking for an excuse to kill the sparrow, which she wants to do anyway, and so now she can do what she wants and be virtuous at the same time. As it is an invasive species and a pest, people should thank her for her deed and certainly not criticize it.”

I have no idea at all except that we have many more starlings than sparrows and Hili might think that starlings are her neighbours and a sparrow is an intruder. But I know it’s a feeble explanation. 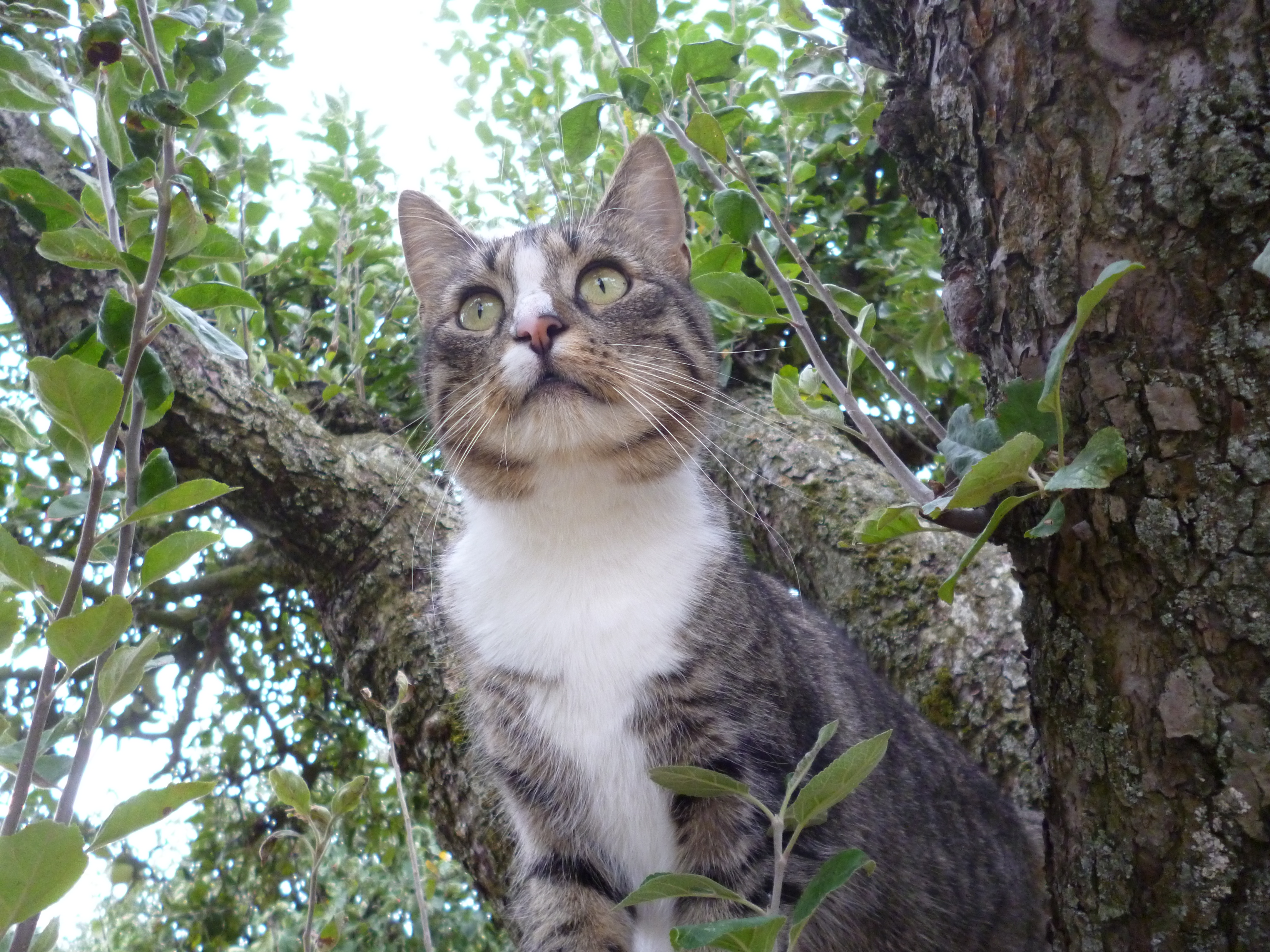