Good morning to all from Chicago, where it’s predicted to be a steamy 90°F today, with summer reminding us it’s not yet given up. Let us hope that no crayfish dessicte today. It’s also been high in Dobrzyn: 34°C yesterday. But that didn’t prevent Hili and Cyrus from going on a walk, apparently joining the Peripatetic School of philosophy. Malgorzata’s explanation is below: 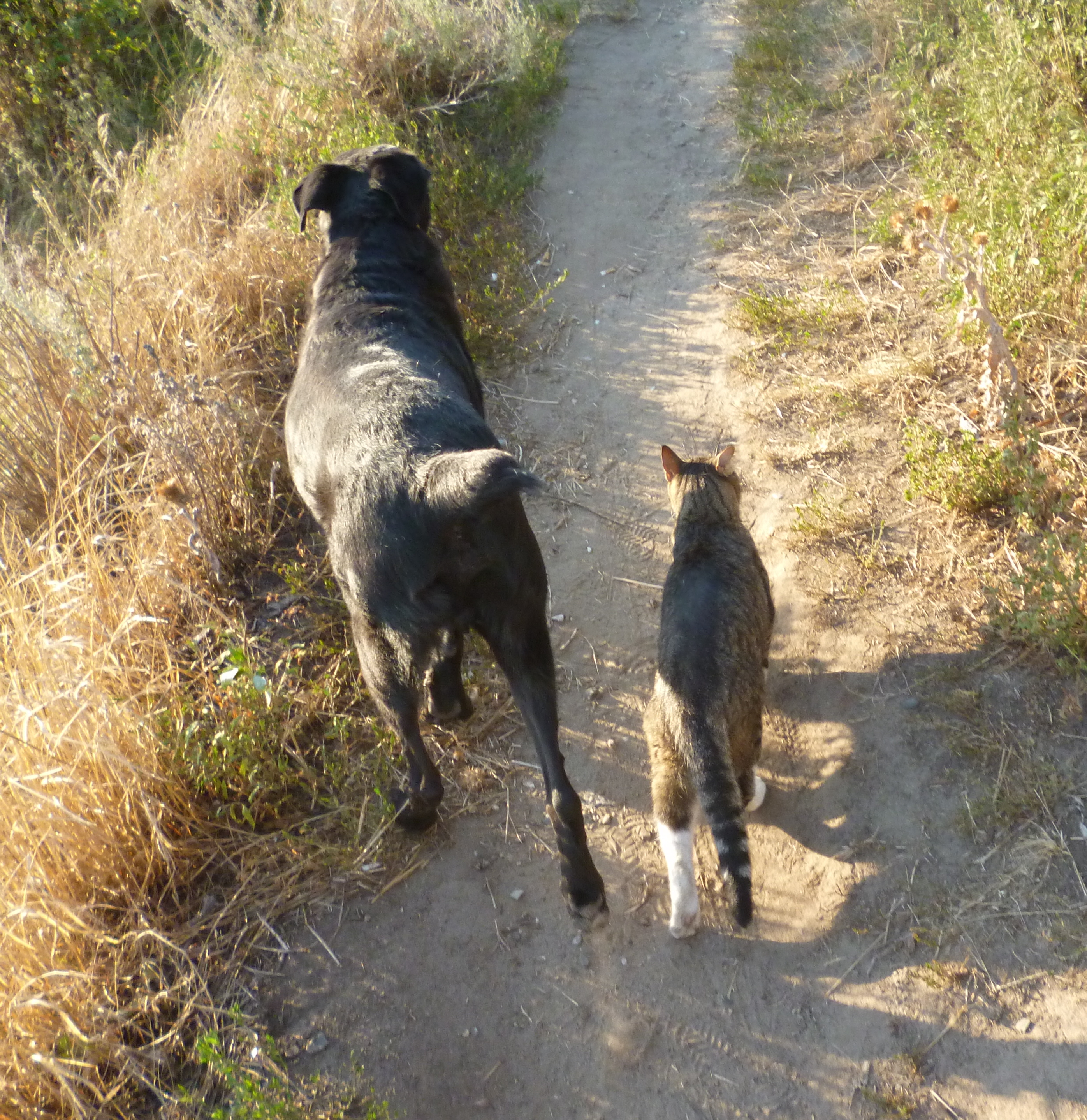 There is a theory that there are different kinds of intelligence, and one of them is “emotional intelligence”, considered just as important as IQ. The originator of this concept, called EI, is Daniel Goleman. We always giggled a bit about how enormously attractive this theory was to psychologists and even the public in Poland and in Sweden. Suddenly, intellectual achievements were of no consequence if you had high emotional intelligence. Andrzej even wrote somewhere that he fell in love with my very low score on the Emotional Intelligence scale. So our animals, of course, are following in our footsteps, showing a disparaging attitude toward EI. This perhaps explains the term “emotional intellectual” which Cyrus used. For it’s possible that an idiot could score very high on EI scale.

But Leon apparently enjoyed the heat:

Leon: I will warm myself here. 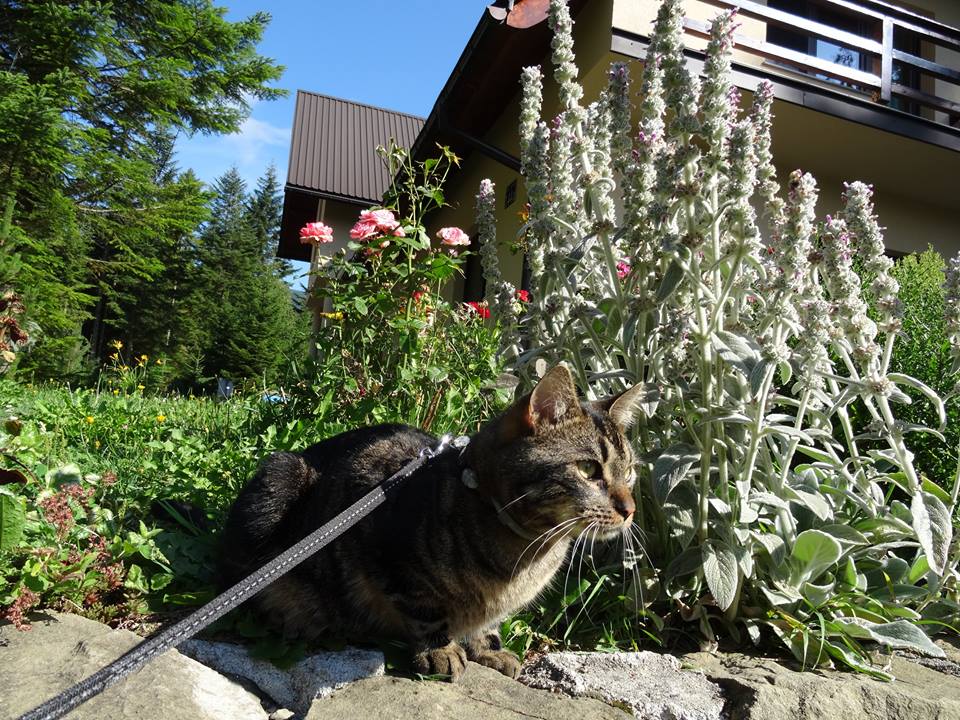 Finally, we have a lovely photo of Hili’s nemesis, Fitness—the black cat who lives upstairs. He is usually shy and easily spooked, but is getting friendlier, at least towards Hili’s staff. (Hili still hates him.) Malgorzata commented: “Just look at this gorgeous cat! Taken this morning. He now jumps on Andrzej’s lap and allows me to pat him. Progress. . . ” 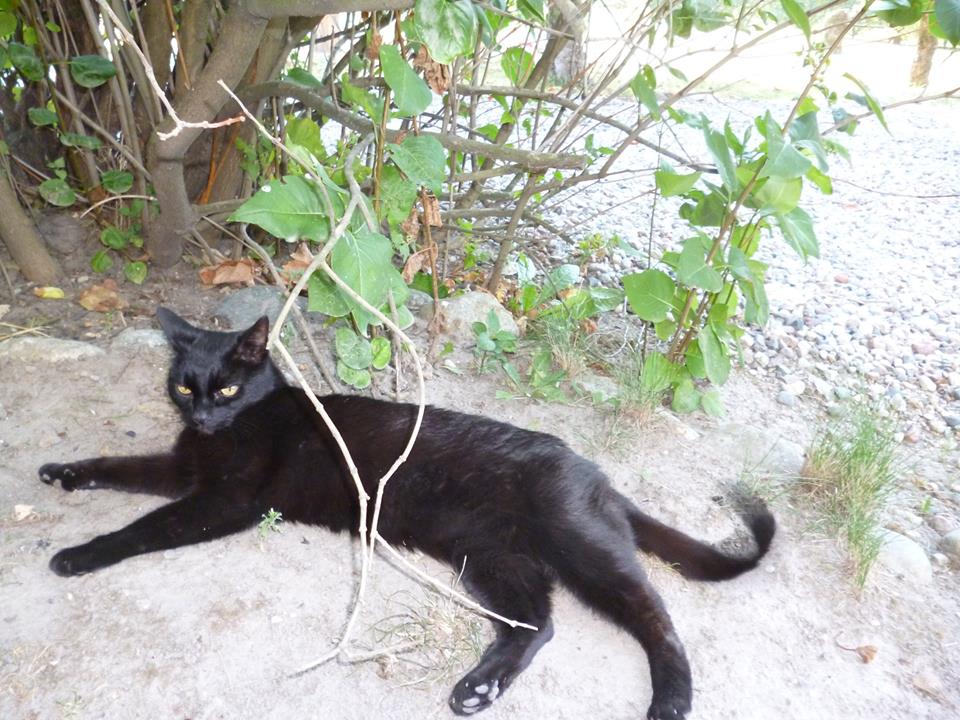 19 thoughts on “Tuesday: Hili dialogue (with Leon and Fitness lagniappe)”