Being back home, I can now begin catching up on the backlog of readers’ wildlife photos, but before I do I’ll put up some pictures that came in just a few days ago from the ever-diligent Stephen Barnard, who is moving on to new animals:

I’ve been taking a lot of hummingbird photos and getting a little bored with them. Here’s a Rufous (Selasphorus rufus) and a Black-chinned(Archilochus alexandri). I’m also including two new birds for Aubrey Spring Ranch: a pair of Wilson’s Phalaropes (Phalaropus tricolor) and a Western sandpiper (Calidris mauri): 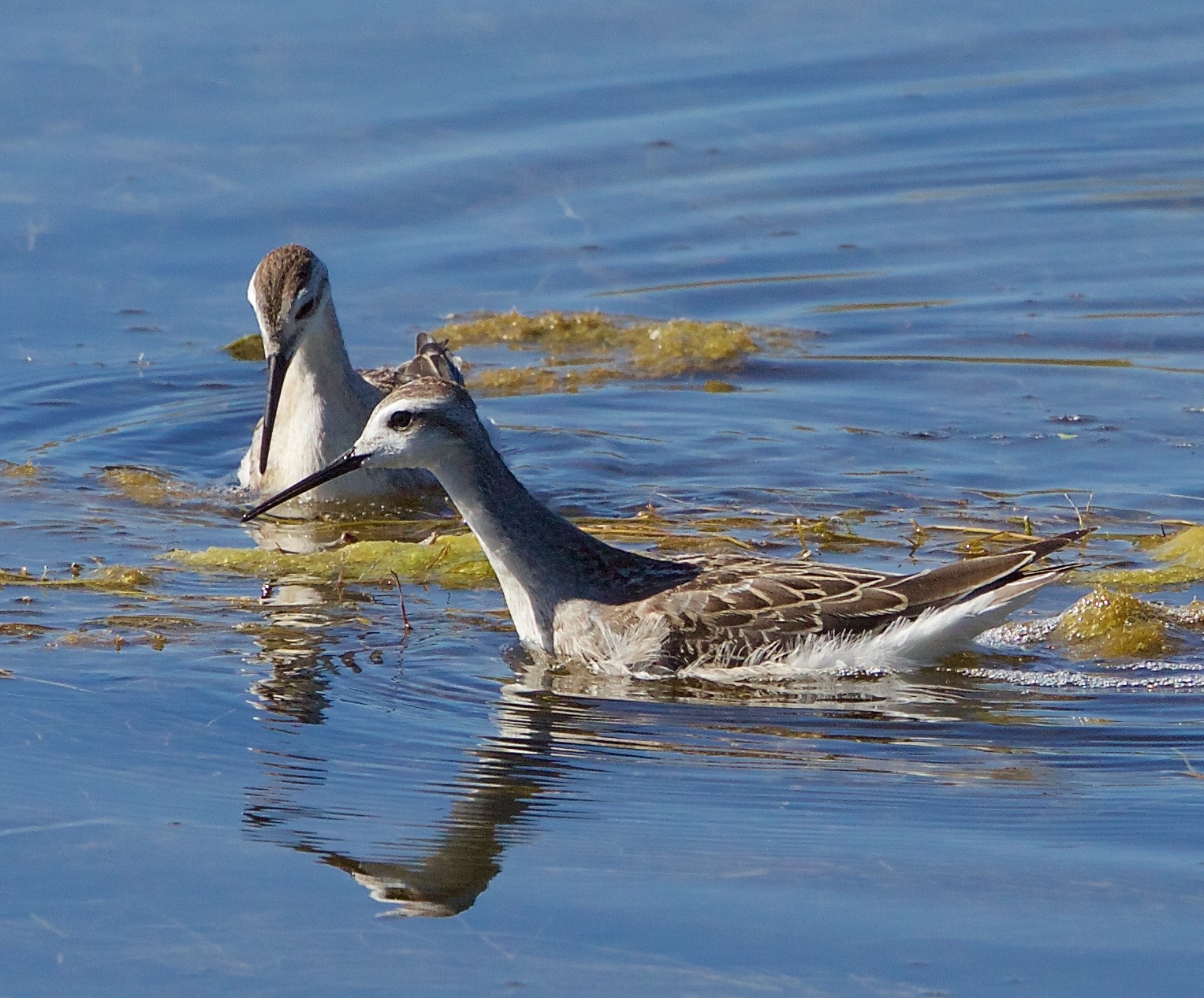 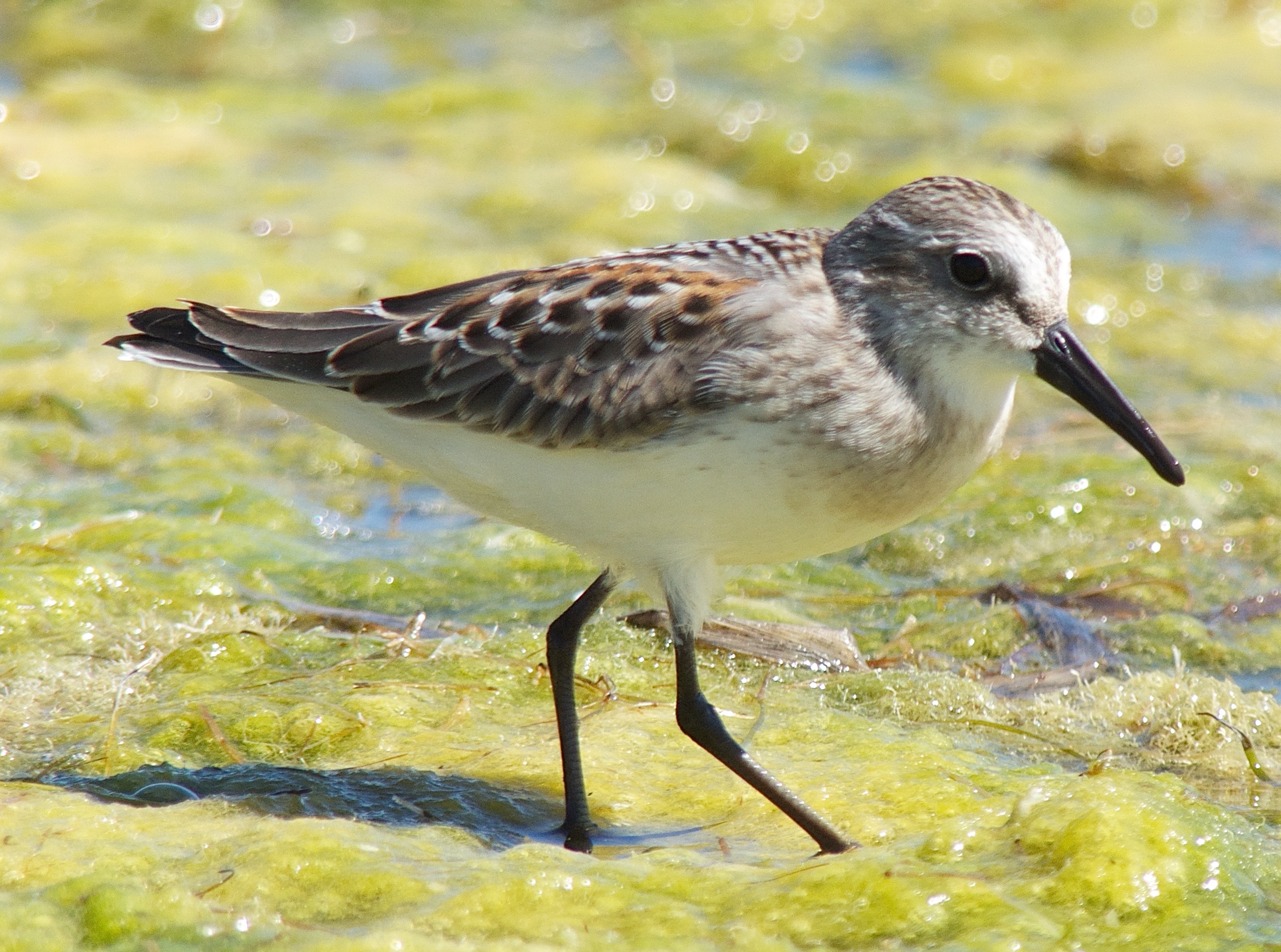 Note: the range of the Western Sandpiper, as shown on the Cornell map, doesn’t include Idaho, so perhaps this one was migrating, or a stray: 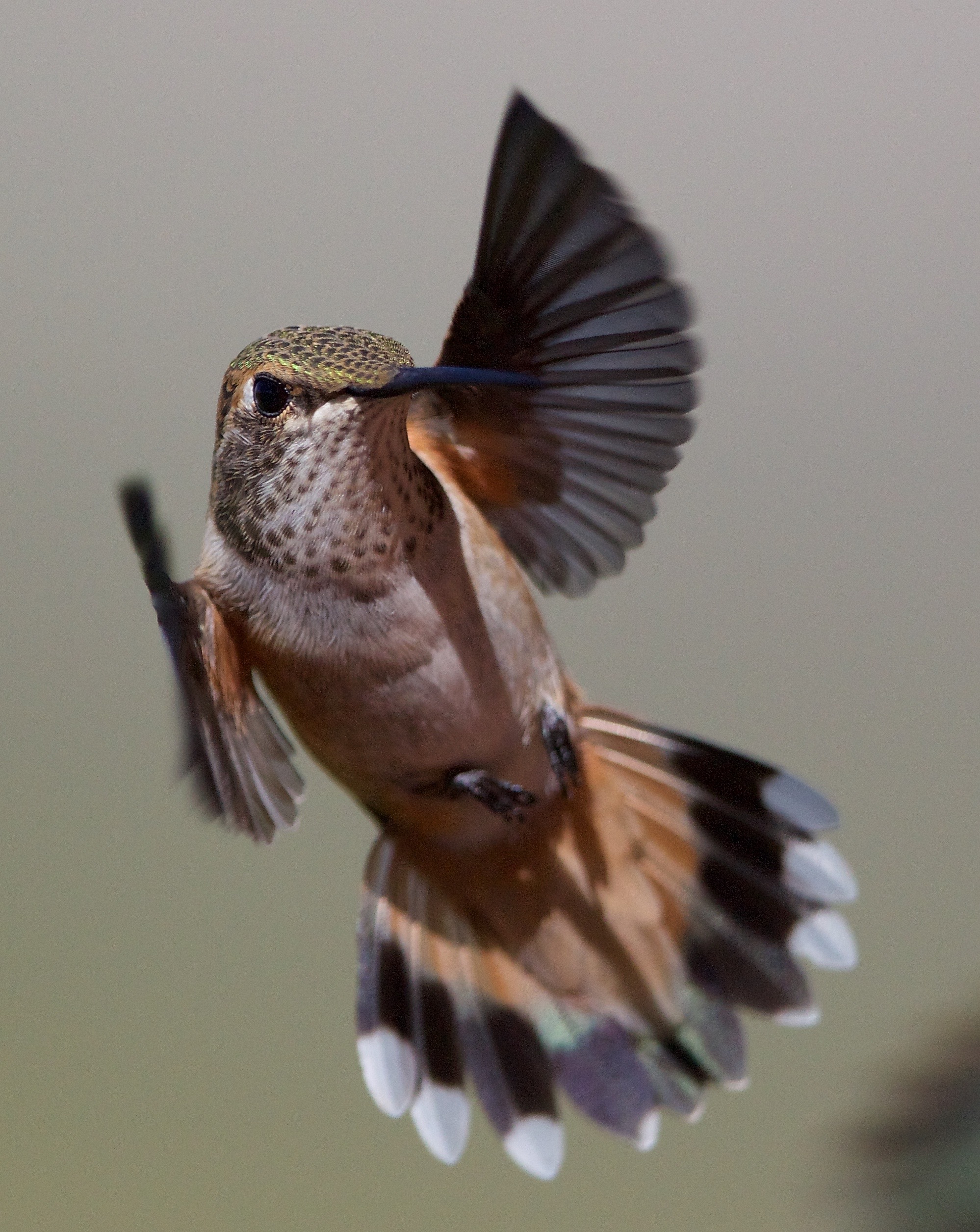 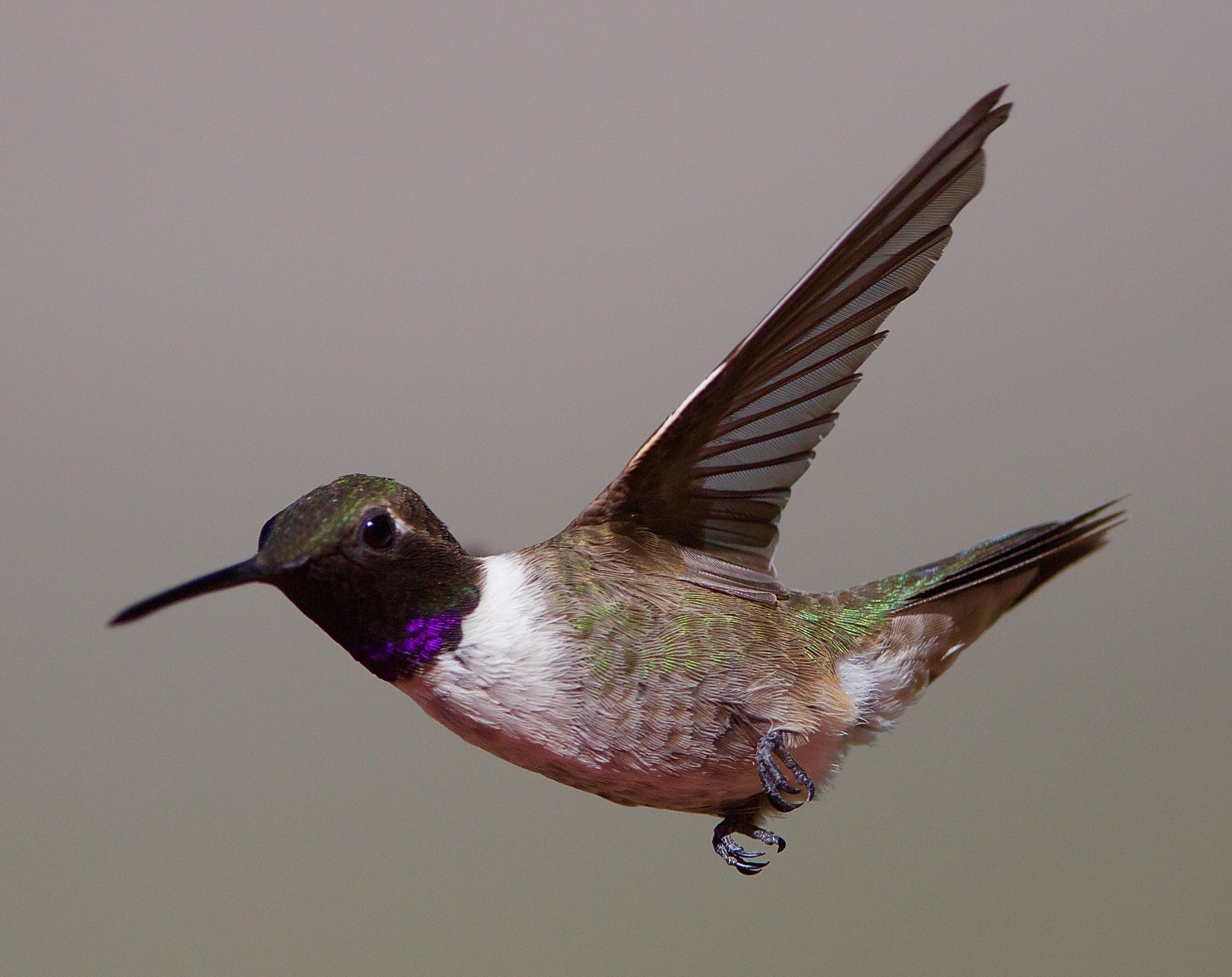