Hope the weekend has been good so far and you plan on doing serious relaxing today.

Toady in 1799 the Rosetta Stone was found, a tablet that was inscribed in Greek, Egyptian hieroglyphics and Egyptian demotic and allowed for a breakthrough in deciphering hieroglyphics and therefore understanding Egyptian ancient history and culture. In 1879 Doc Holliday killed for the first time before abandoning his saloon business and joining his friend Wyatt Earp at Tombstone the following year, and in 1943 the USA bombed Rome as an “incentive” to lose confidence in Mussolini.

On to more civilized things.

In Poland, Madam Hili is making her presence felt, so to speak.

Hili: Don’t you think she is taking up this whole desk chair?
A: The evidence shows something quite different.
Hili: But just look how cramped I am! 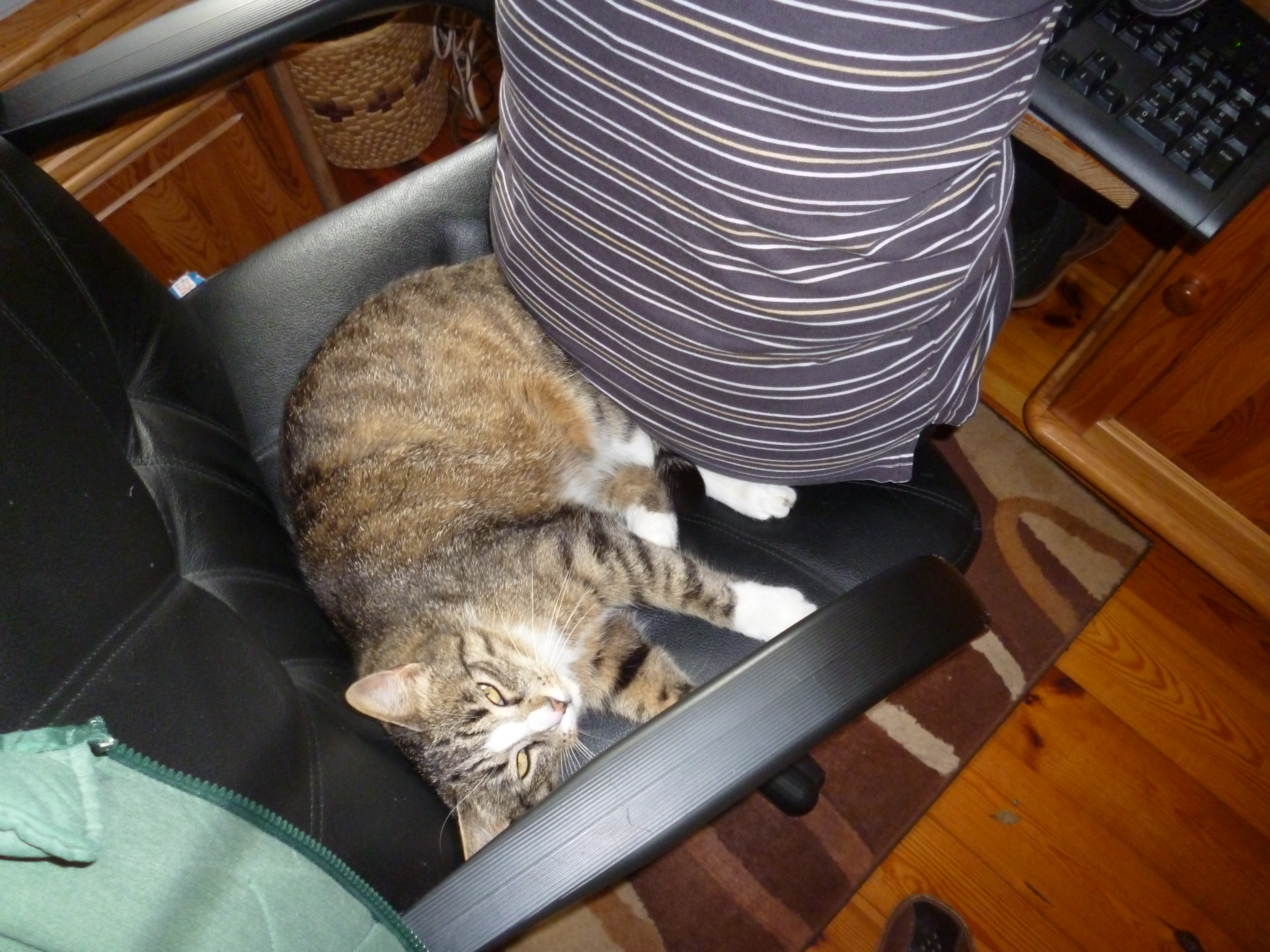