Although the grey clouds overhead (hey, I’m having an Irish summer) put me in mind to quote Feynman and go: “You know what happened today? Absolutely nothing!”; it isn’t quite true. Lots of things happened today in history including apparently, Hemingway getting injured on the Austro-Italian front and the Liberty Bell tolling to announce the Declaration of Independence.

Jerry will be joining us all later from Davis, but for now let’s check in with our furry friends in Poland.

Hili: How do you spell “consciousness”?
Cyrus: I can’t talk now. 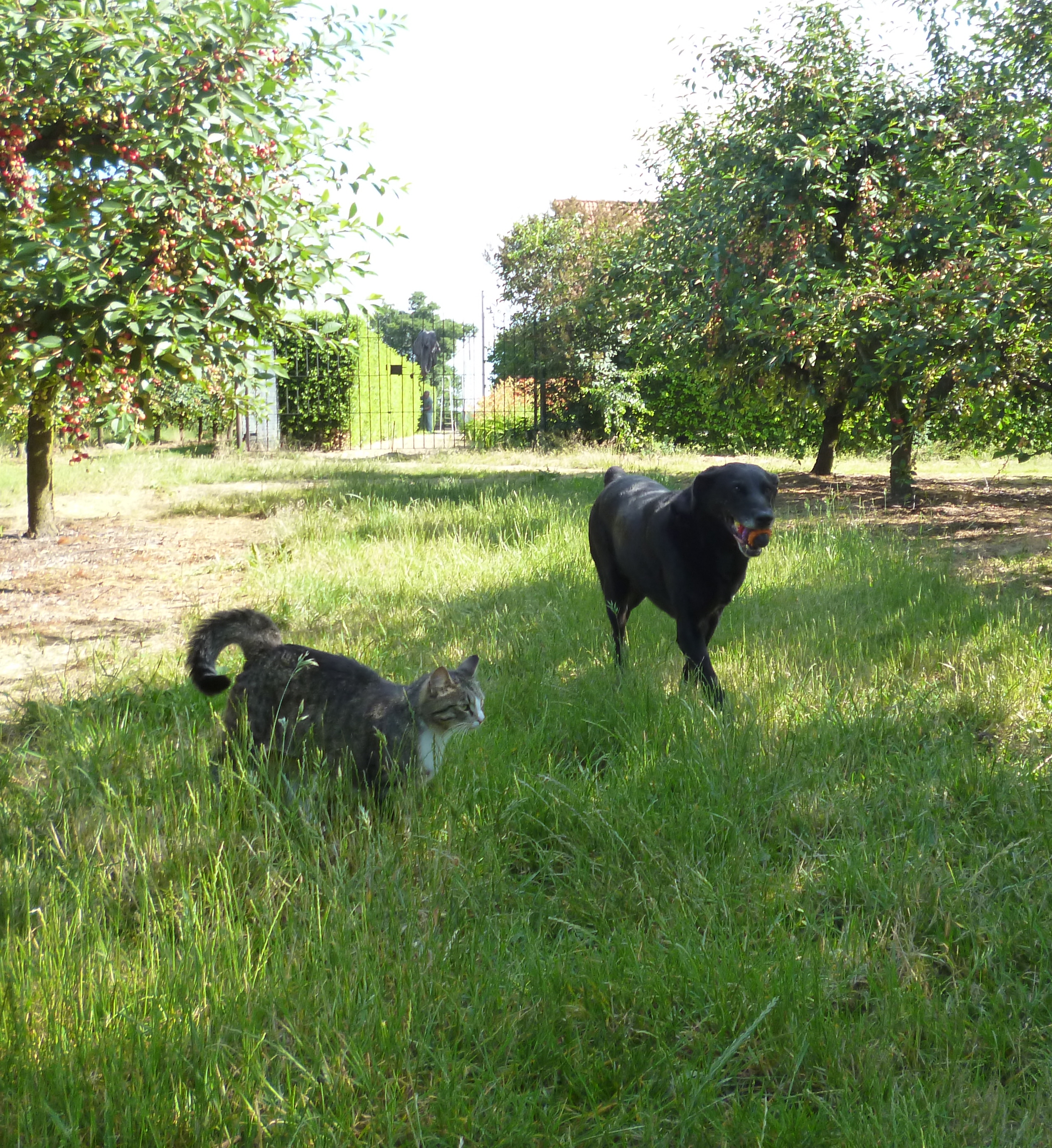 Cyrus clearly has Important Dog Stuff to do.