Once again we’re lucky to have a video sent by a reader. Dennis Hansen, a biologist at the Institute of Evolutionary Biology and Environmental Studies in Zurich, has sent us pictures and videos before from islands in the Indian Ocean. Here we have a reptile from the Aldabra Atoll, with these notes:

I am slightly disturbed and sorry that you’re stuck with watching feline GIFs, though, when everyone knows that visual chelonian treats are so much more relaxing. I hence rush to bring you some much-needed reptilian diversion. I just uploaded a video from last year on Aldabra, which was a very wet year indeed. It shows a first bobbing, then swimming Aldabra giant tortoise, Aldabracehlys gigantea, in a pond on Eastern Grand Terre, Aldabra Atoll. Note how the tortoise’s stride changes when it hits slightly deeper waters & can’t bob on the bottom anymore.

I wasn’t aware that the Aldabra giant tortoises (Aldabrachelys gigantea; see Hansen’s other photos of these remarkable reptiles here) could swim. Like the Galápagos giant tortoise, they are the enlarged descendants of a lineage that managed to make it to this remote atoll. See them getting a bath and a scrub here.

Here’s a photo from Wikipedia of Eastern Grand Terre, which the site describes as:

. . the world’s second largest coral atoll [154 km²]. It is situated in the Aldabra Group of islands in the Indian Ocean that are part of theOuter Islands of the Seychelles.

Uninhabited and extremely isolated, Aldabra is virtually untouched by humans. It has distinctive island fauna including the Aldabra giant tortoise (Aldabrachelys gigantea). It consists of four islands around a large shallow lagoon, encircled by fringing coral reef. The atoll reflects both fossil and geomorphological features, the former is the source of the biodiversity seen today.  The atoll has the largest population of Giant Tortoises in the world (about 100,000 animals). Sir David Attenborough called Aldabra “One of the wonders of the world”, and it is also known as one of “crown jewels” of the Indian Ocean. Aside from its vast population of tortoises, it is also the largest raised coral reef in the world with an elevation of 26 feet (7.9 m); and the second largest atoll in the world after Kiritimati Atoll. Aldabra has a large population of the world’s largest terrestrial arthropod, the coconut crab; and hosts the Aldabra rail, the only surviving flightless rail species in the Indian Ocean. 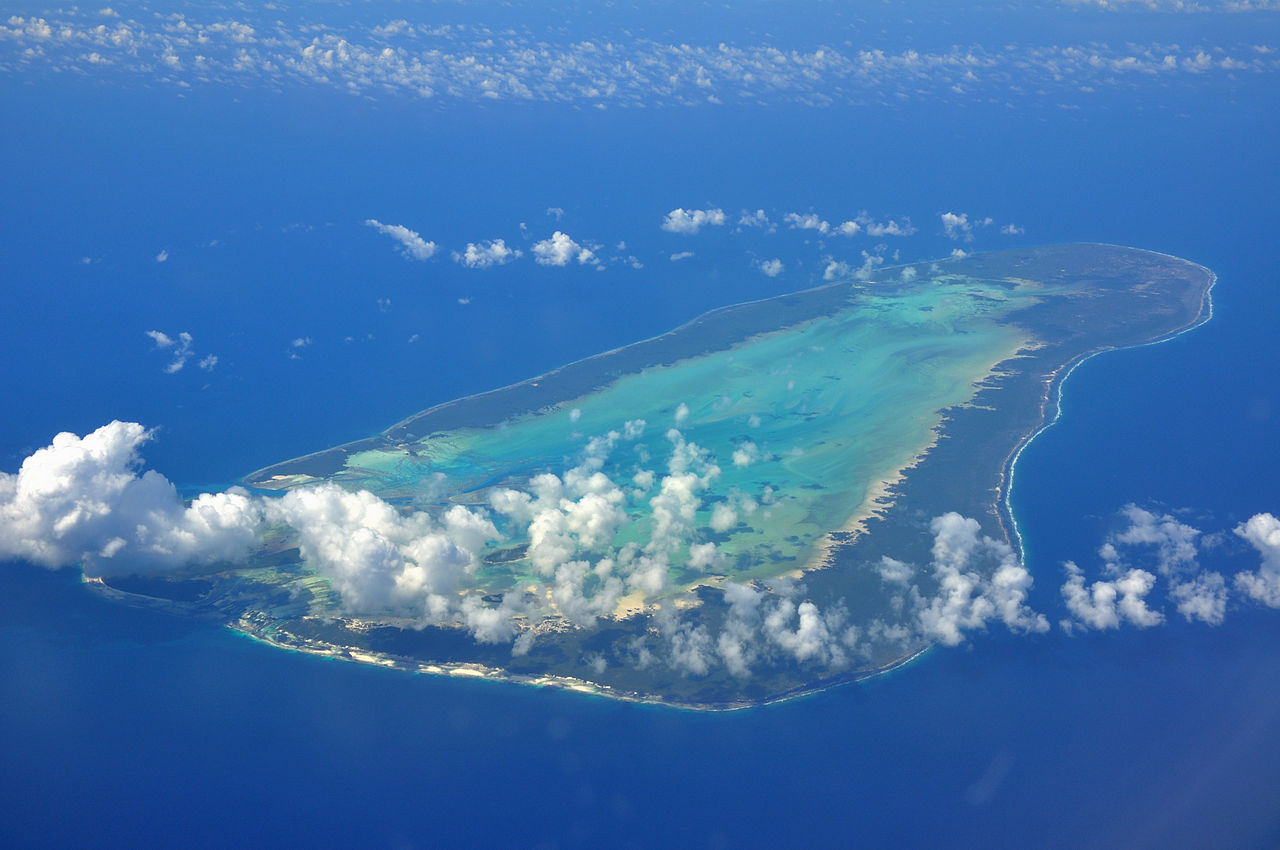 I’ll also put up about half the remaining photos I have from photographer Colin Franks (website here, FB page here), and hope that he’ll come through with other batches in the future. 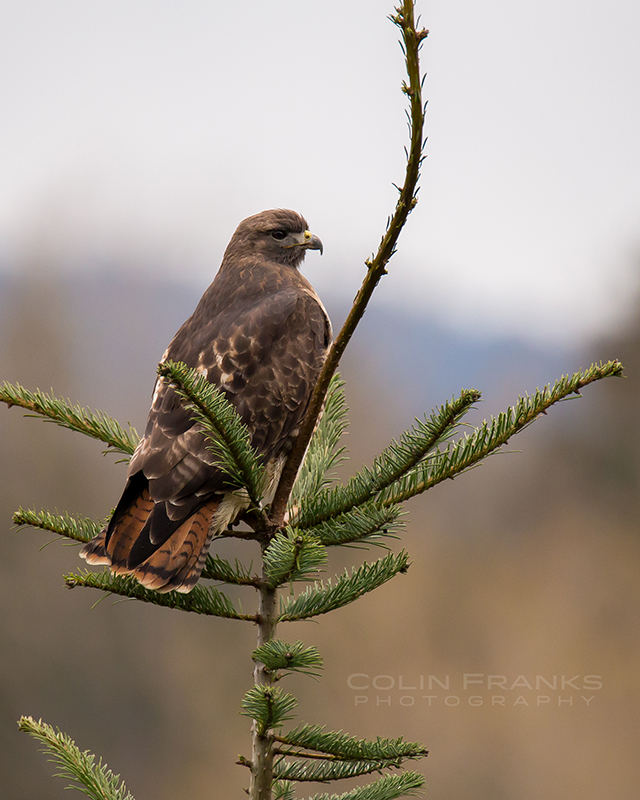 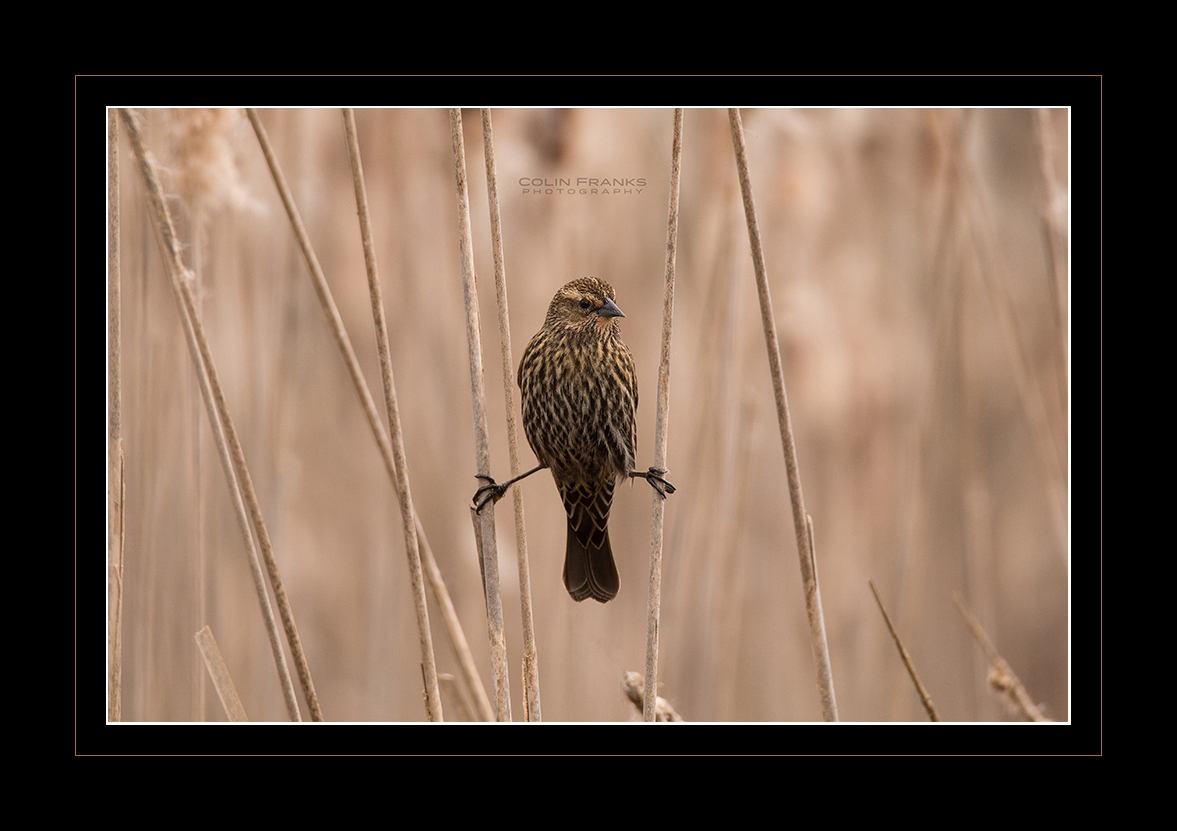 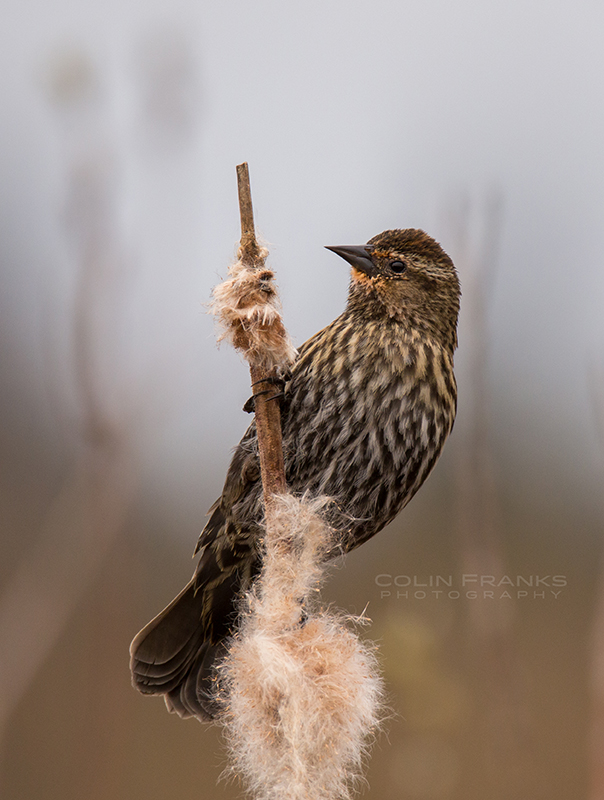 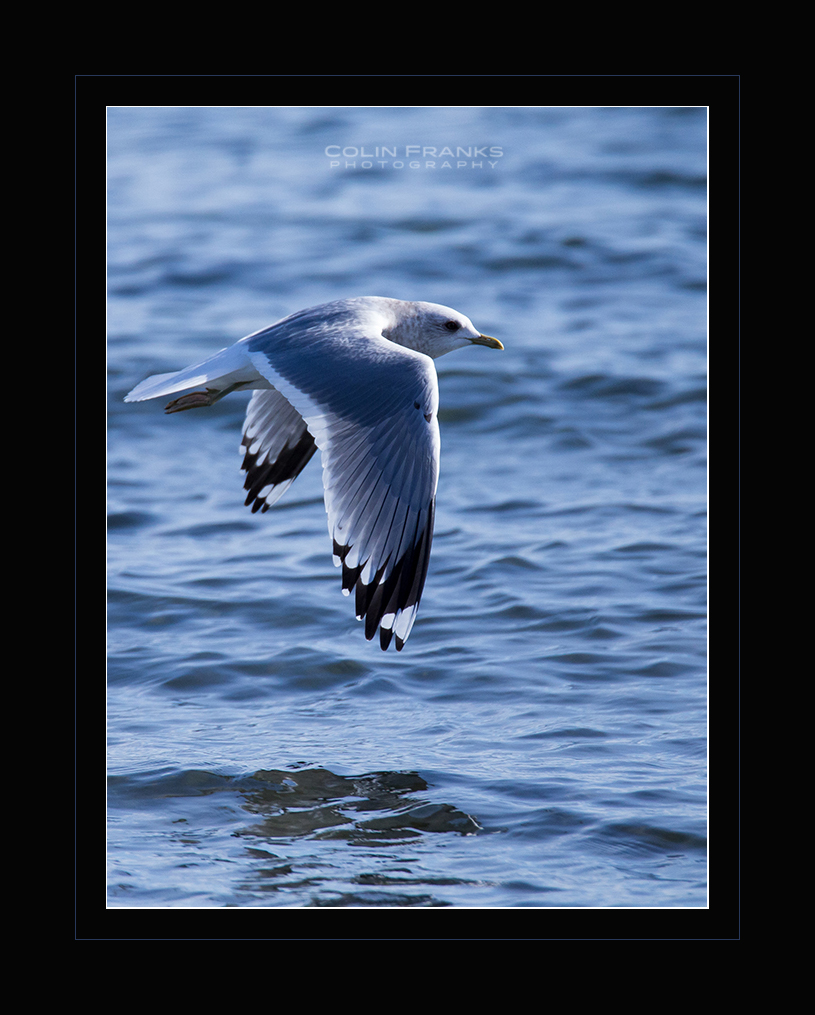 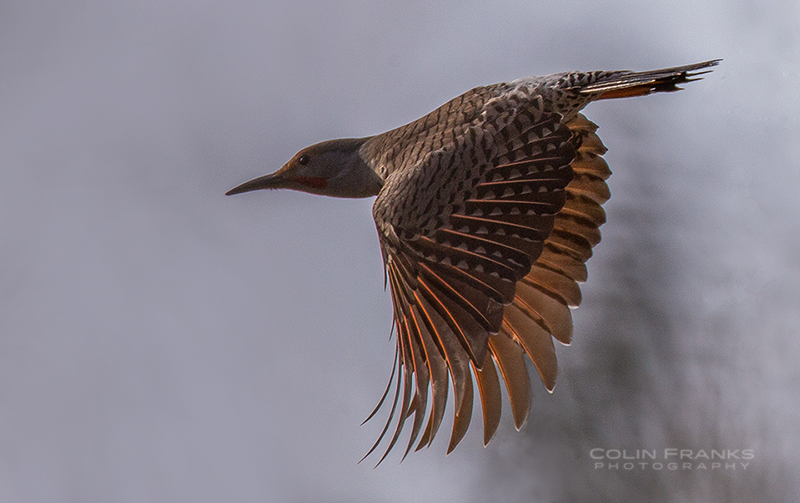 53 thoughts on “Readers’ wildlife photos (and a video)”