Reader Julian, who sent me this 2013 link to this caterpillar on GrindTV, noted that “It really does look like Donald’s hair.” And it does: 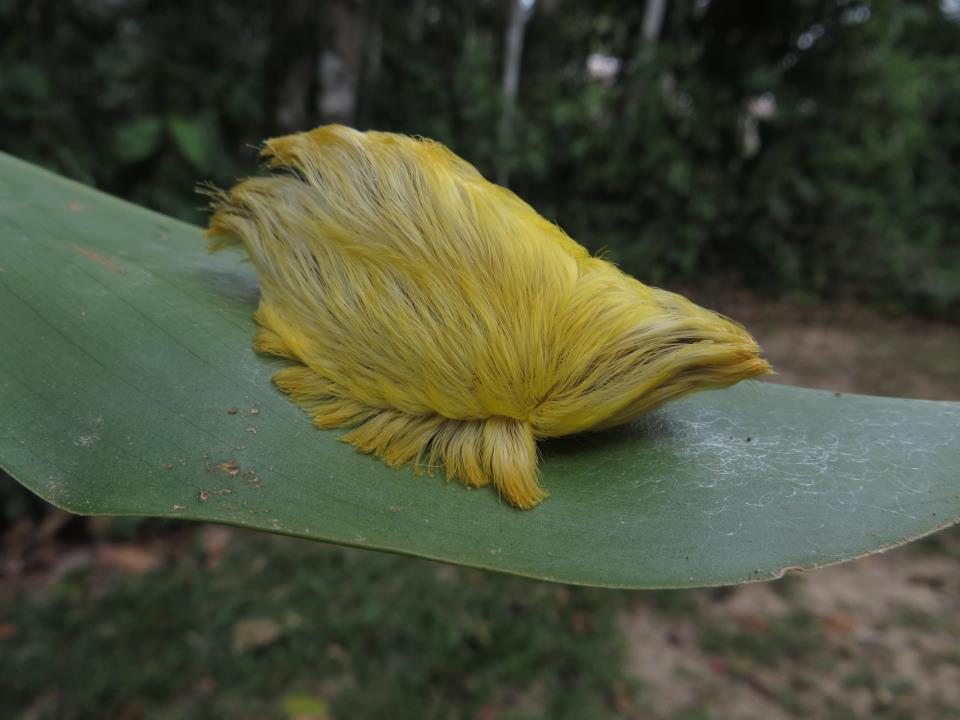 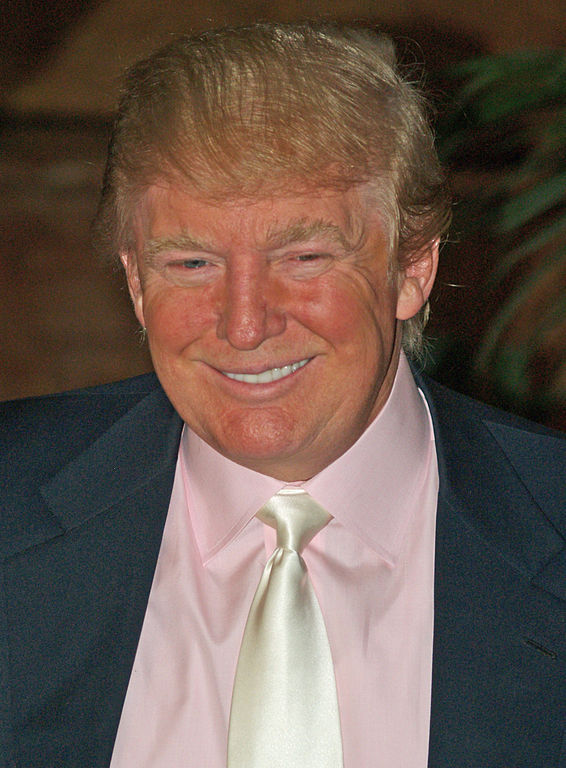 Is this a case of mimicy, with the larval habitat being men with bad wigs? Clearly not, but you can guess from the insect’s appearance that those are “urticating hairs,” i.e., hairs that, on contact, transfer an irritating substance, just like the hairs on tarantulas (I used to have a menagerie of those spiders).  As GrindTV notes:

. . . for that reason, this flannel moth caterpillar photographed in the Amazon has been nicknamed the Donald Trump Caterpillar.

It was spotted and photographed recently by Phil Torres of Posada Amazonas Rainforest Expeditions while leading a photography tour in a Peru rainforest. He posted the photo online and immediately people began commenting about how it looks like Donald Trump’s hair.

“We didn’t see the resemblance when we first saw the caterpillar, but looking at the photo, it’s certainly similar to his hair,” Torres told the UK Daily Mail. “It was pretty funny, people went mad for the photo comparing it to his toupee.”

Interestingly, and coincidentally, approaching the Donald Trump Caterpillar (scientific name: Megalopyge opercularis) can be very dangerous, particularly if you come in contact with the business end of its yellow mane.

“If you touch that thing, it would seriously hurt,” Torres, a field biologist, told the UK Daily Mail. “It has these little hairs that can poke into your skin and release a venom.”

If this thing is really found in the Amazon, it’s unlikely to be the North American “puss” caterpillar, Megalopyge opercularis, as the Amazon is in South America and the farthest south this thing extends is (according to some reports) Central America. Regardless, here’s M. opercularis in a video:

And here’s the adult of that species. It’s almost furry enough to be an Honorary Cat: 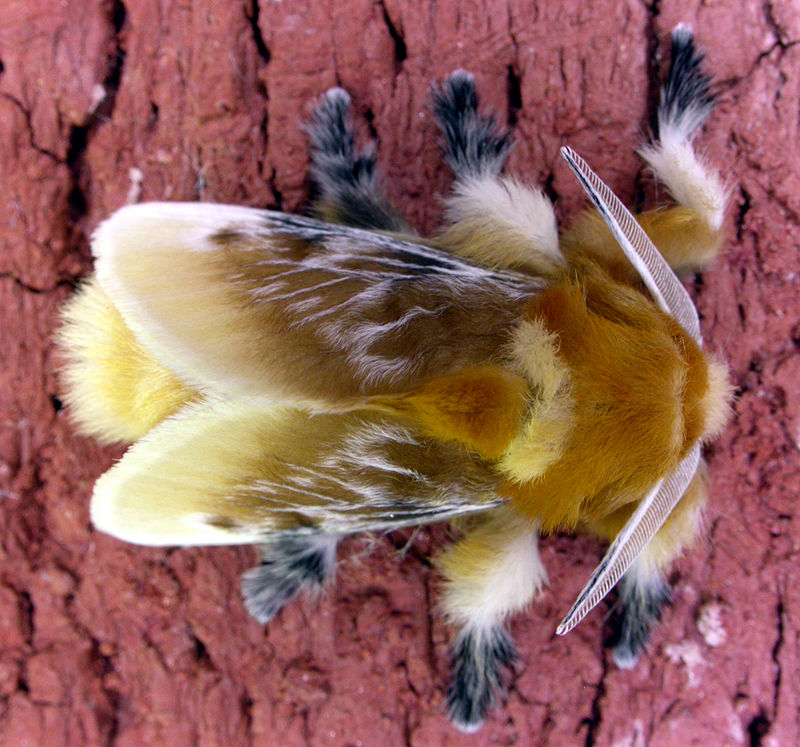