Colin Franks of Colin Franks Photography (his photo page here, Facebook page here) has sent me a large group of lovely bird pictures. I’ll put up only a third of them today, as I don’t want to sate you with feathered beauty. 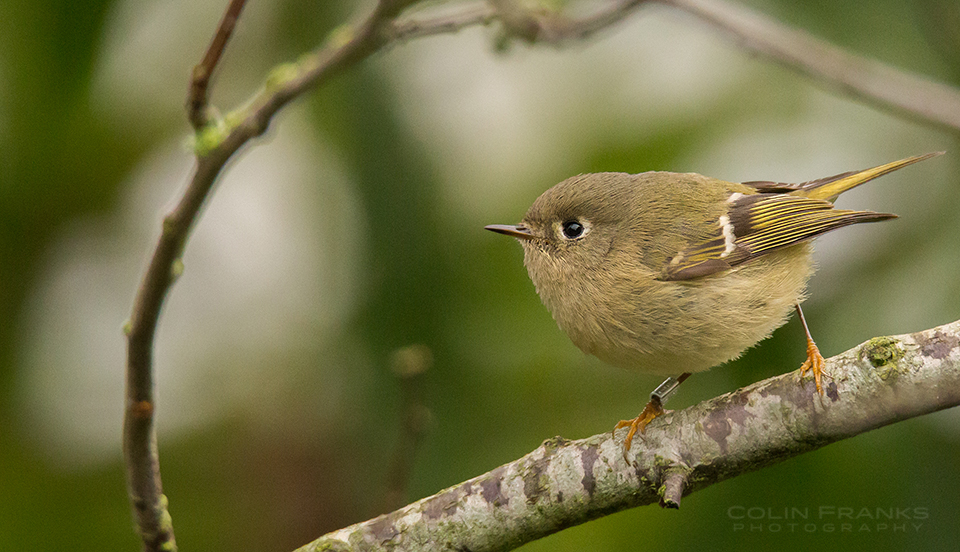 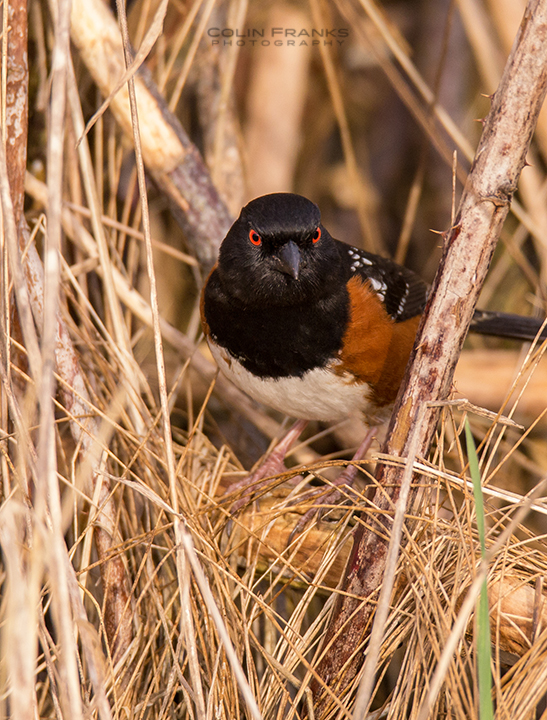 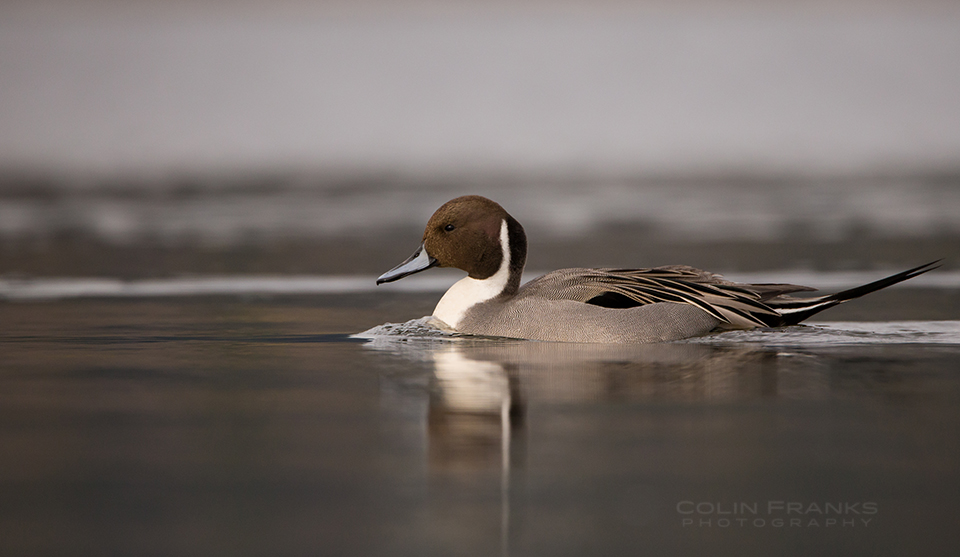 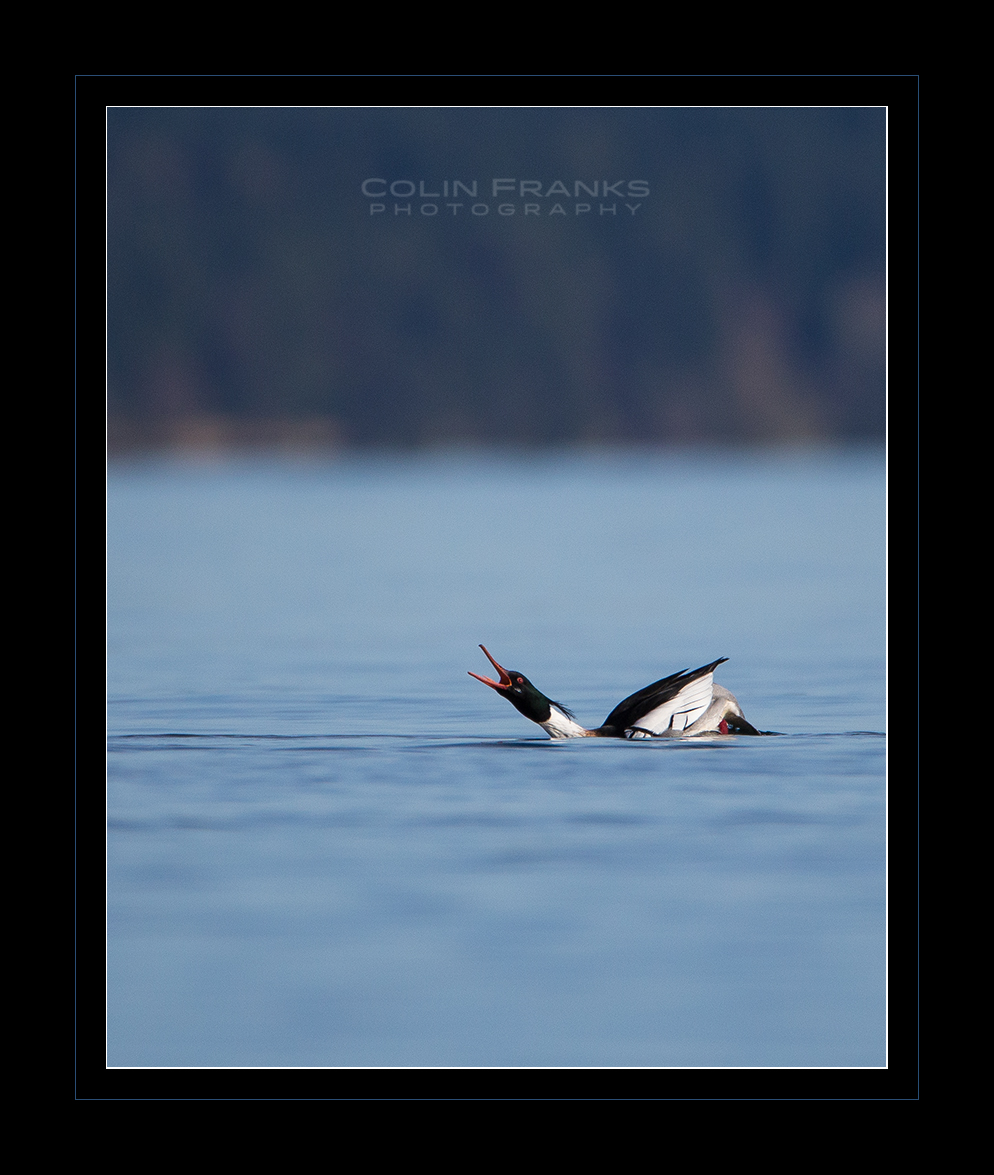 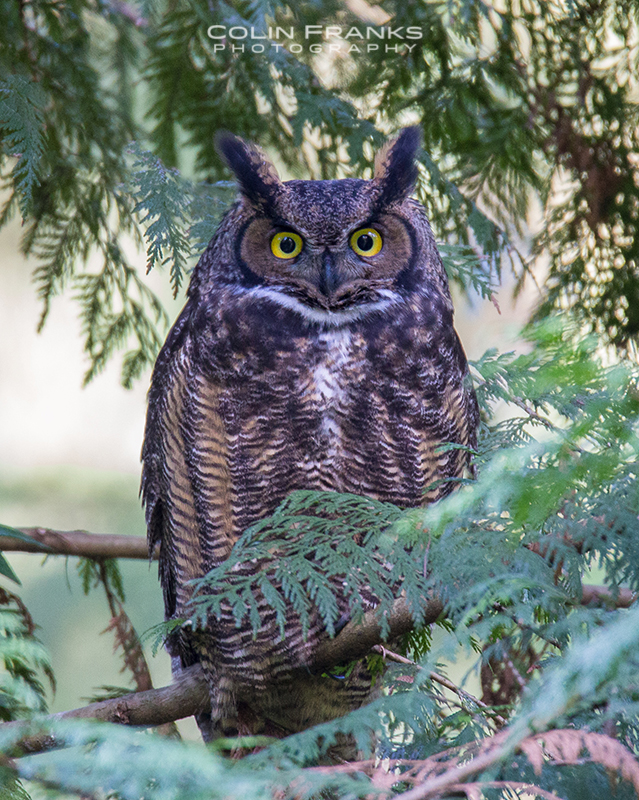 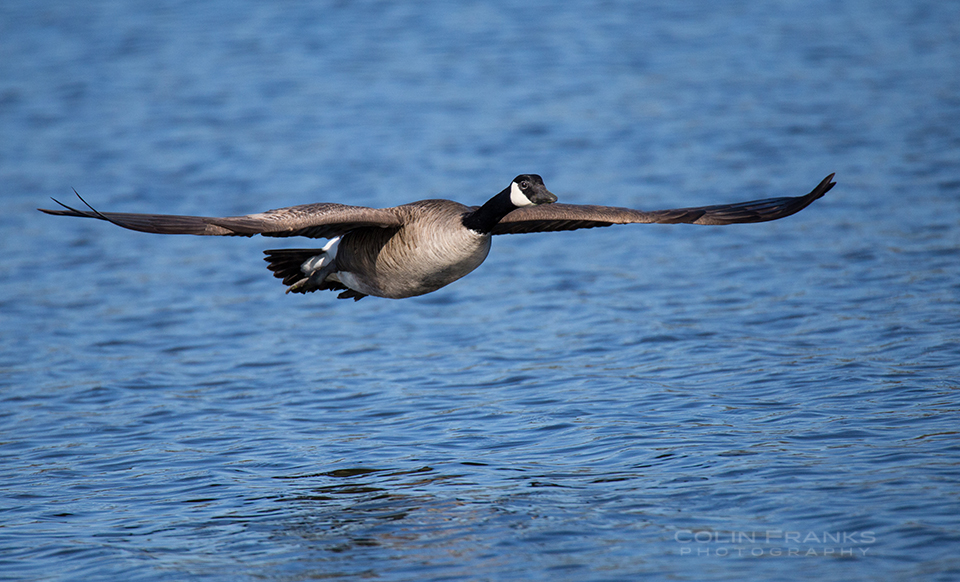 European Starling (Sturnus vulgaris). Now aren’t these beautiful birds? The only reason we don’t see that is because they’re so common (look at that derogatory species name: “vulgaris”). They’re like onions and Coca-Cola: we don’t recognize their virtues because they’re ubiquitous and inexpensive. 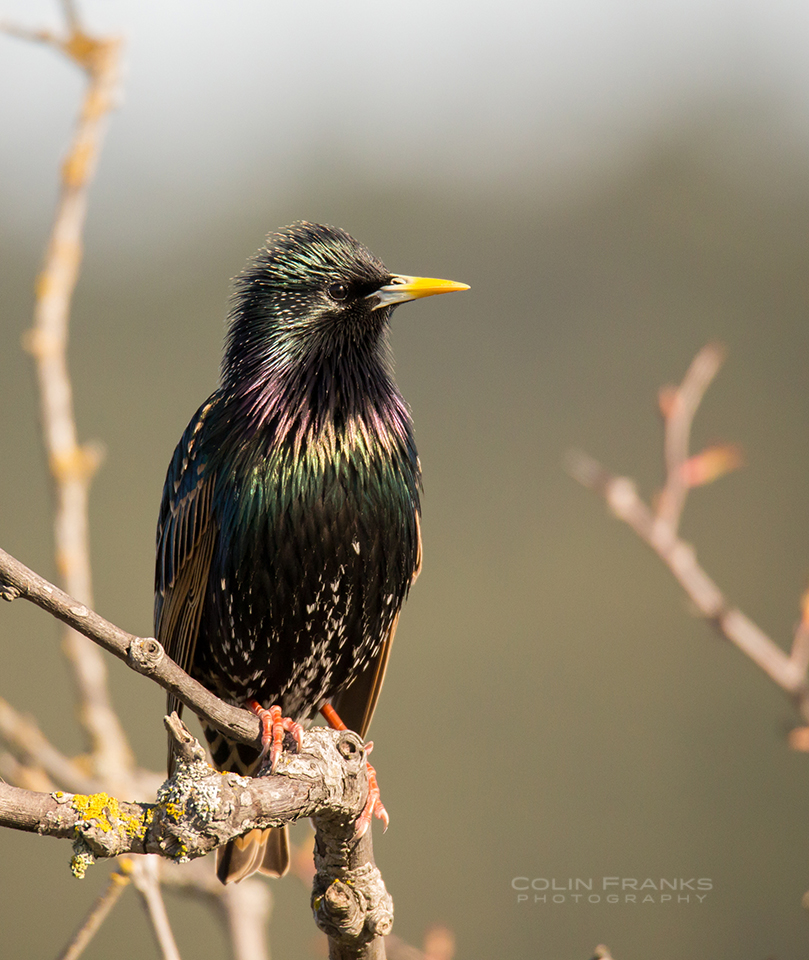 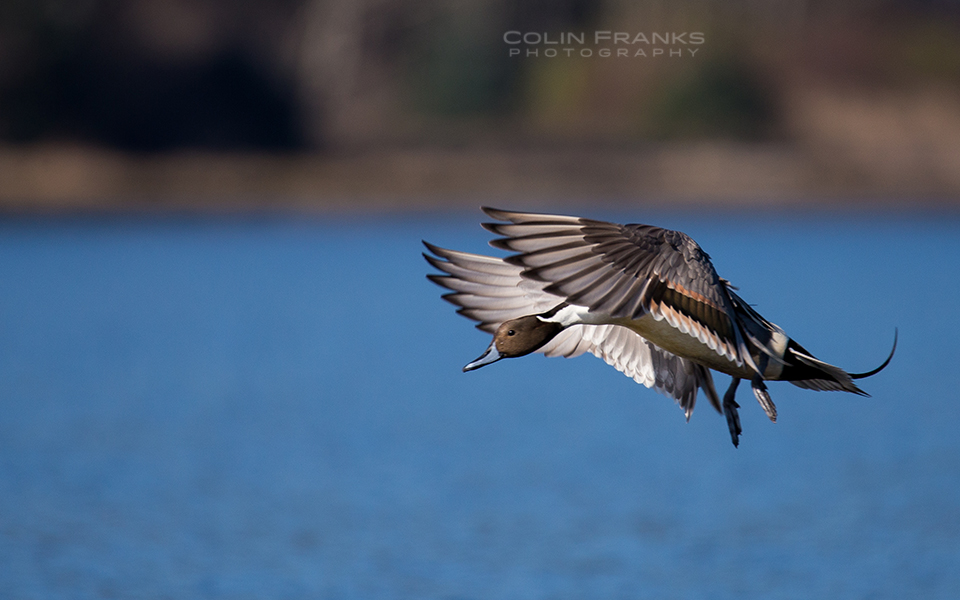 And two more Northern Pintails; I suspect these are mating, and you can see why duck mating often results in the female being drowned—a highly maladaptive act for the male! 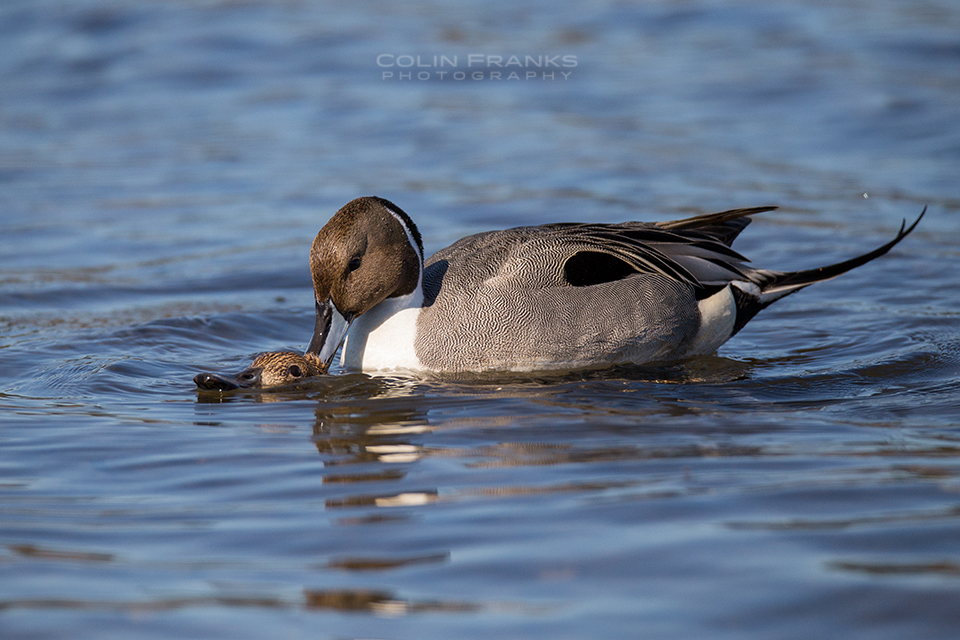